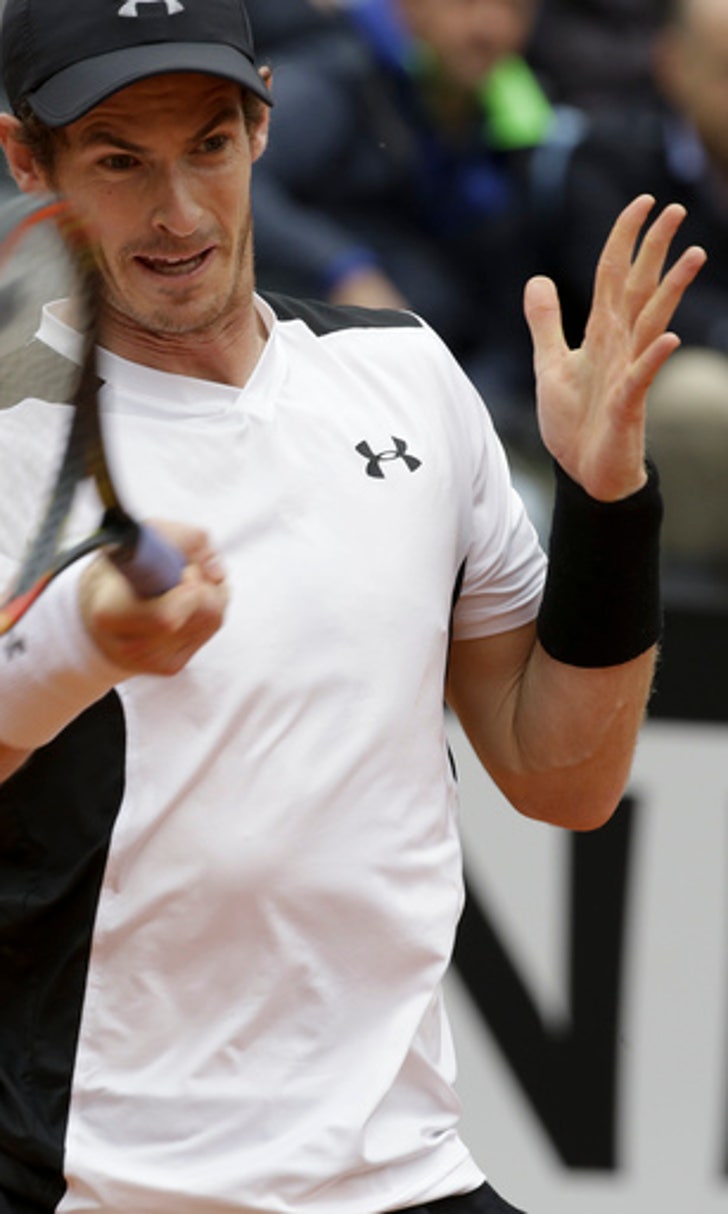 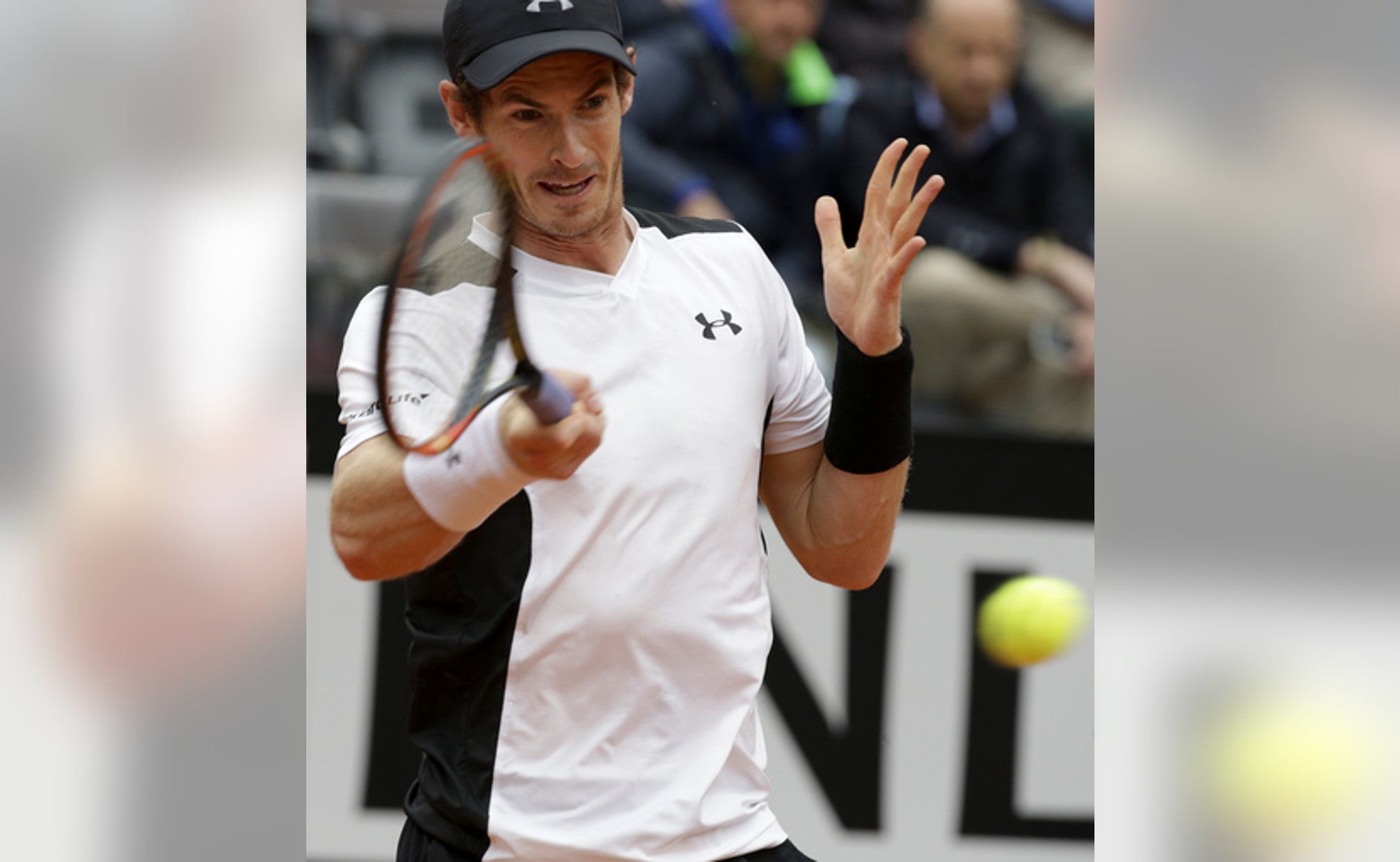 An all-American final in Rome: Serena Williams vs. Keys 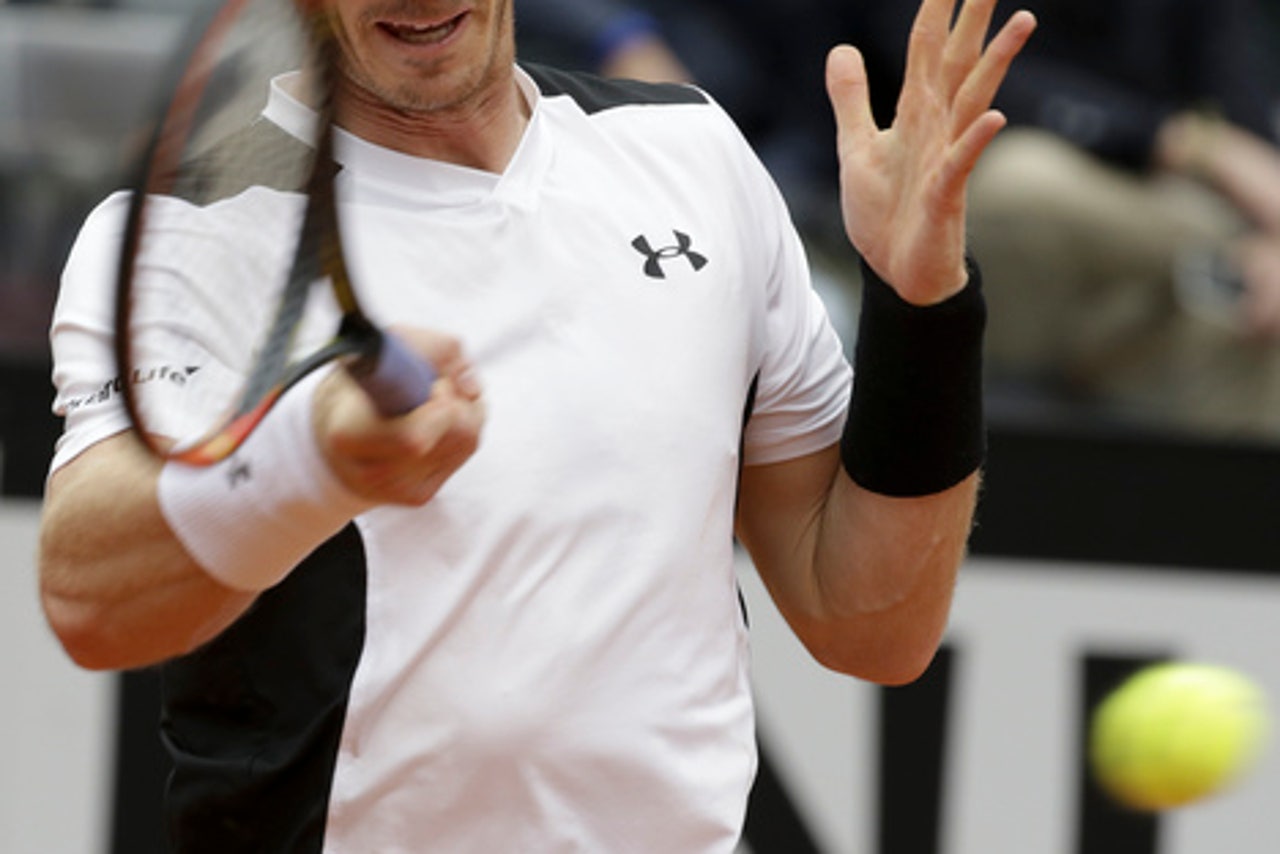 ROME (AP) It's going to be a rare all-American affair in the Italian Open final.

Top-ranked Serena Williams will meet Madison Keys on Sunday to mark the first time two American women have met in a final on clay since Serena beat older sister Venus in the 2002 French Open.

Sunday's championship match will be the third meeting between Williams and Keys and will come exactly a week before the French Open begins. Williams beat Keys in straight sets in both the Australian Open semifinals and U.S. Open Round of 16 last year.

The 34-year-old Williams will be aiming for her 70th career title while the 21-year-old Keys will be looking for her second.

In the men's tournament, Andy Murray beat lucky loser Lucas Pouille 6-2, 6-1 to advance to his second clay-court final in two weeks. Murray will face either top-ranked Novak Djokovic or sixth-seeded Kei Nishikori for the title.

While she committed one more unforced error than Begu, Williams was never really in trouble.

Keys had to overcome a five-minute suspension for rain when she was up 30-15 while serving for the match. But she maintained her composure and finished it off by winning two of the next three points.

The start of the Murray-Pouille match was delayed for nearly an hour due to rain. Then there was a suspension of about 10 minutes midway through the first set due to a brief downpour.

The match time was less than an hour.

Murray, who hasn't dropped a set this week, will return to No. 2 in the rankings ahead of Roger Federer on Monday.

Against Murray, however, Pouille's luck ran out.

Murray broke early in each set and Pouille was never in the match.

Murray improved his clay record over this year and last to 28-3.