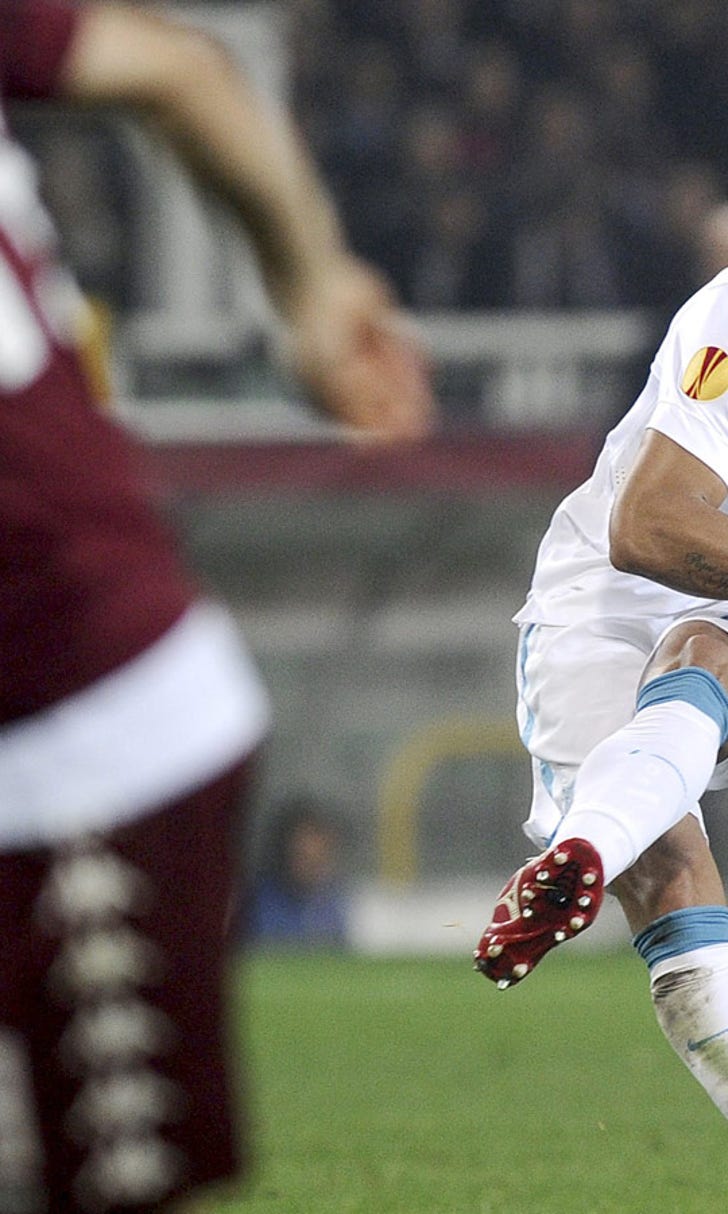 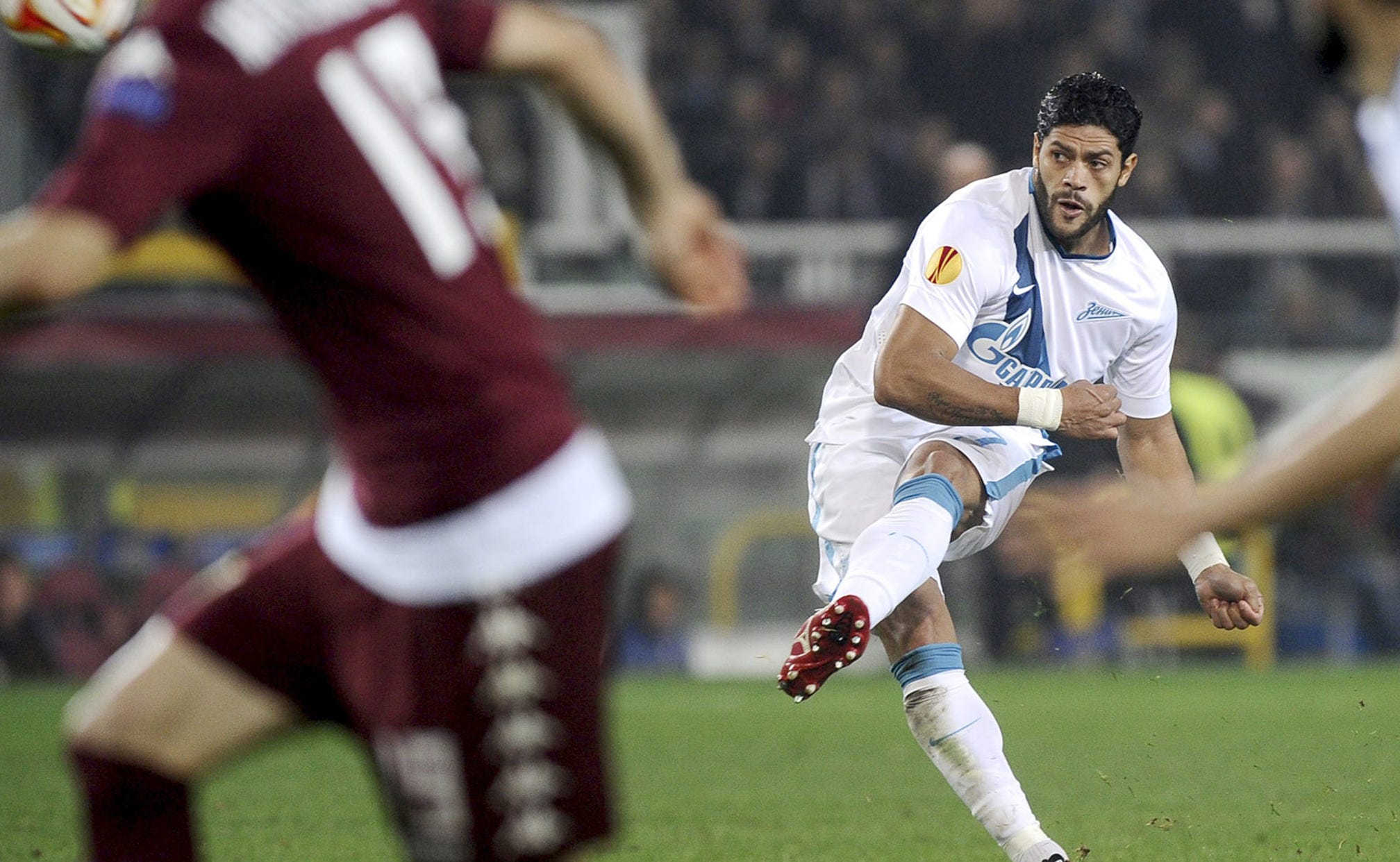 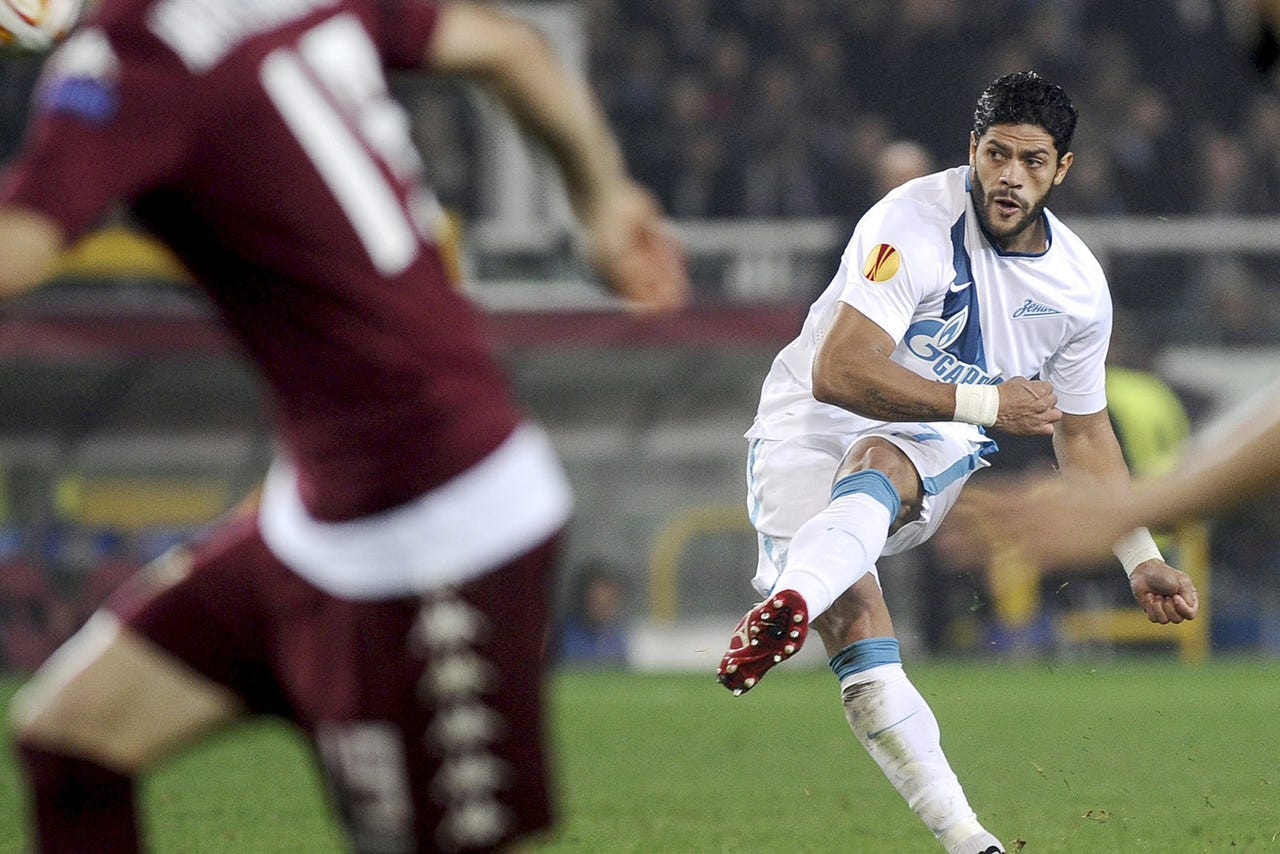 The win came two days after Hulk was abruptly replaced in his role at Saturday's 2018 World Cup preliminary draw due to what FIFA called ''club commitments.'' The Ural game had been scheduled weeks before Hulk was announced as a draw host, making his U-turn a surprise.

World Cup organizing committee head Alexei Sorokin denied the withdrawal was connected to Hulk's sharp criticism of Russian football earlier in the week, when he said racism could be found at ''almost every game.'' The Brazilian was quiet in the first half of Sunday's game against Ural as Zenit took a 1-0 lead through Artyom Dzyuba's 20th-minute goal, the new signing controlling Oleg Shatov's pass before blasting the ball past goalkeeper Yuri Zhevnov with his second touch.

After the break, Hulk scored from a penalty when Shatov was brought down in the box. Ural pulled a goal back through Alexander Erokhin on 67 minutes, only for Hulk to score again three minutes later, sprinting onto a pass from Shatov. A stoppage-time goal from Danny made it 4-1 to Zenit.

With two wins from two league games, Zenit is level at the top of the table with CSKA Moscow, which beat newly promoted Krylya Sovetov Samara 2-0 on Friday with goals from Zoran Tosic and Bibras Natkho. CSKA coach Leonid Slutsky is the favorite to succeed the recently fired Fabio Capello as coach of the Russian national team ahead of the 2018 World Cup.

Dynamo Moscow's poor start to the season continued with a 2-2 draw at home to Mordovia Saransk on Saturday that gave both teams their first point of the season. Dynamo was on course for victory until the 82nd minute, when young defender Egor Denilkin made a rash tackle in the box, allowing Mordovia's Dutch midfielder Mitchell Donald to take and score the resulting penalty.