LONDON (AP) — Wolverhampton Wanderers had to come from a goal down to beat third-tier Shrewsbury 3-2 on Tuesday in a replay of their FA Cup fourth-round match, while fourth-tier Newport earned a meeting with Manchester City by beating Championship side Middlesbrough 2-0.

Ivan Cavaleiro netted the winner for Wolves in the 62nd minute after Matt Doherty had scored twice for the Premier League side, including the opening goal after less than two minutes.

Shrewsbury had threatened a major upset after James Bolton leveled with a header in the 11th minute and Josh Laurent capitalized on a goalkeeping error by John Ruddy to put the visitors ahead in the 39th at Molineux. But Doherty, who had scored a late equalizer in a 2-2 draw in the first game, netted again in the sixth minute of first-half injury time with a close-range header after goalkeeper Steve Arnold dropped a deep cross.

Wolves then dominated the second half and Cavaleiro decided the game when he collected Doherty's pass, went past a defender and prodded the ball under the advancing Arnold.

Wolves, which was the only Premier League side in action Tuesday, will face Bristol City in the fifth round.

Newport secured the biggest upset of the night on a wet and muddy field at Rodney Parade. Robbie Willmott and Padraig Amond scored for the League Two team at the 8,700-capacity stadium in South Wales, which will now host Pep Guardiola's Man City team later this month.

"We've got Manchester City at home in the next round and what a tie it will be for us," Newport defender Mickey Demetriou said. "It's another big team for us to come to Rodney Parade. It will be massive for the club again."

Brentford beat non-league side Barnet 3-1 to set up a fifth-round trip to Swansea, while QPR will face fellow London side Watford after ousting Portsmouth 2-0.

Champions League Returns, Ronaldo Exits
It was a historic day for Cristiano Ronaldo, for better and for worse. Here are the Top 3 things to know from Friday's action.
August 7, 2020 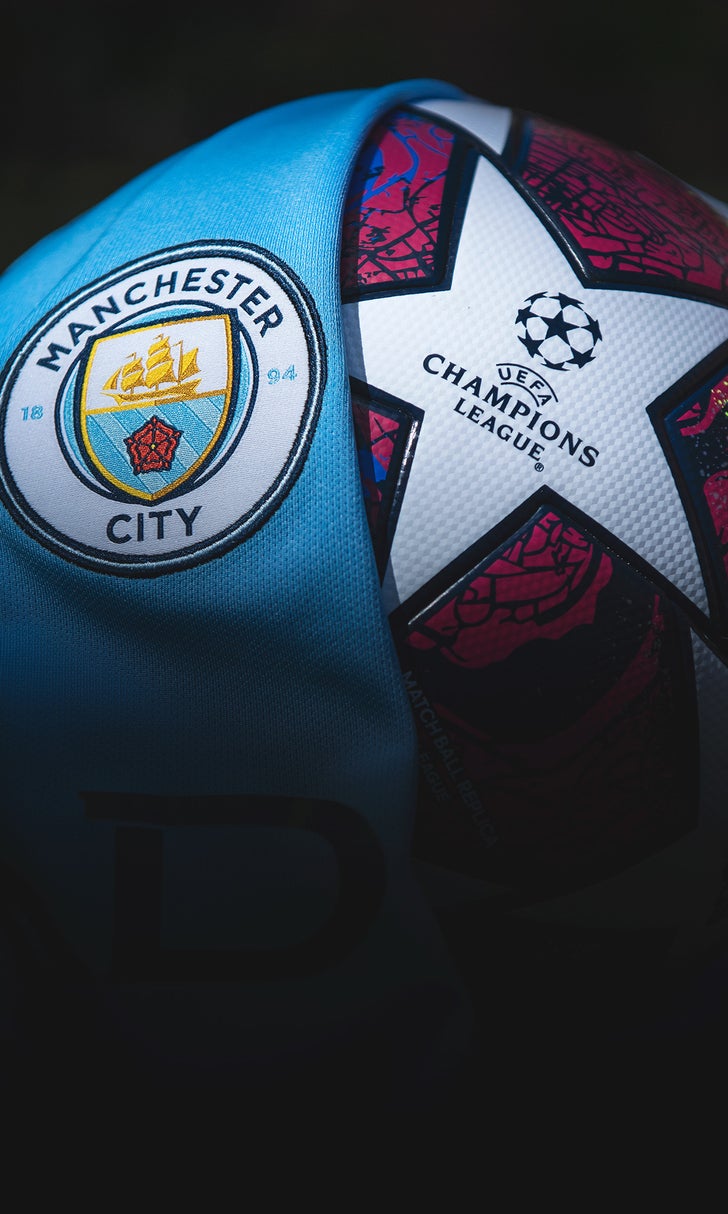 Man City Decision Draws Ire
After Manchester City successfully appealed its Champions League ban, some of the EPL's biggest names spoke out.
July 14, 2020
those were the latest stories
Want to see more?
View All Stories
Fox Sports™ and © 2021 Fox Media LLC and Fox Sports Interactive Media, LLC. All rights reserved. Use of this website (including any and all parts and components) constitutes your acceptance of these Terms of Use and Updated Privacy Policy. Advertising Choices. Do Not Sell my Personal Info