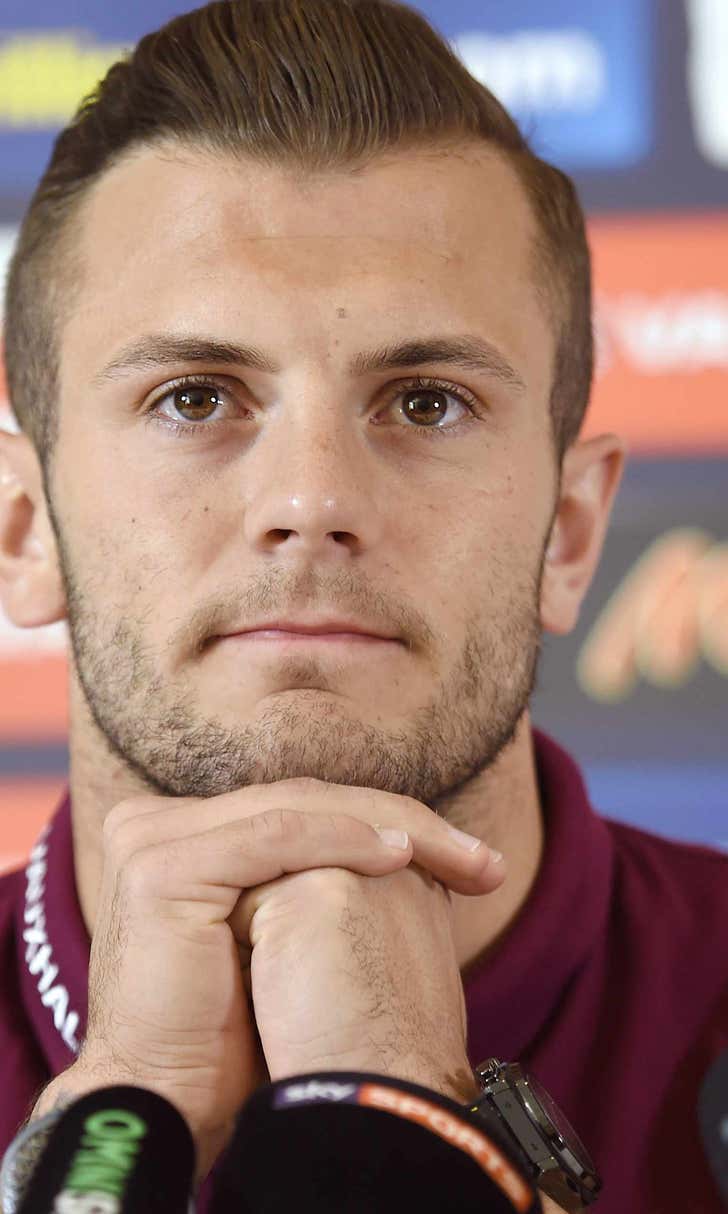 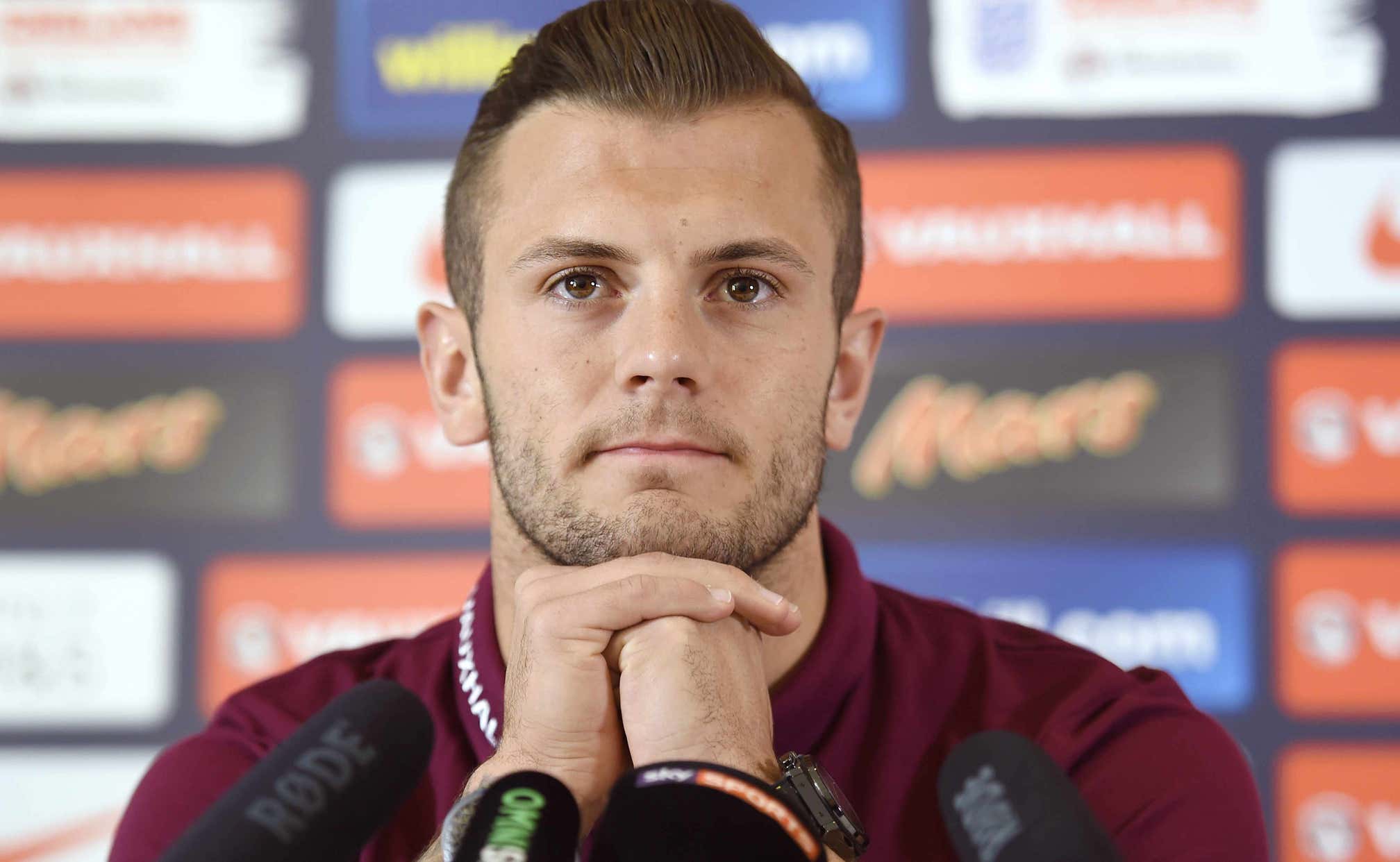 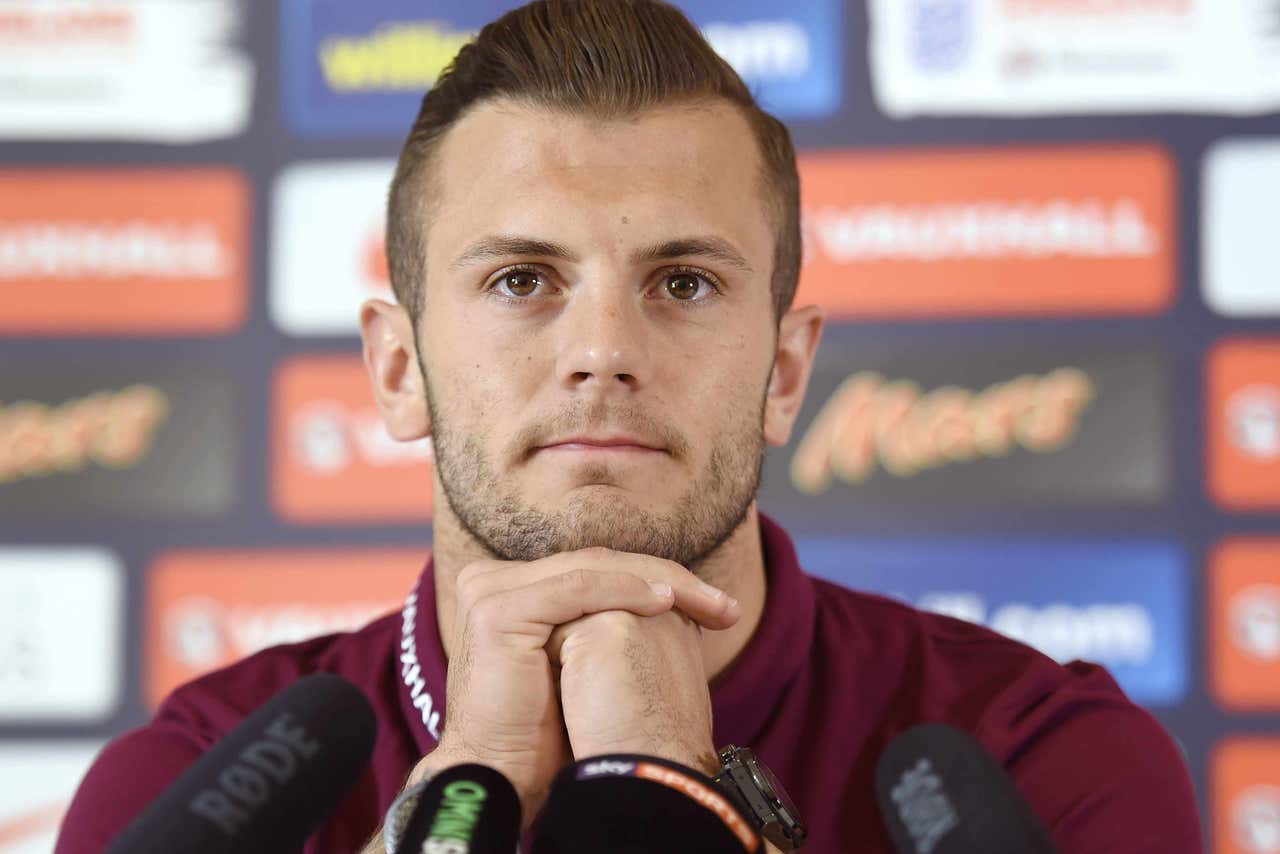 Jack Wilshere says he would never join Manchester City or any other club just to make up the numbers.

The Arsenal midfielder has been linked with City, whose quota of 'home-grown' players has been hit by the imminent departures of James Milner, Frank Lampard and Micah Richards.

But Arsene Wenger has consistently rubbished suggestions Wilshere's future is away from the Emirates, and the midfielder echoed his manager's sentiments when asked about his future ahead of England's trip to Slovenia.

Wilshere said something similar ahead of last month's FA Cup final, prompting Wenger to ask: "What do you mean by that? Is it a contract story? Is it? He knows he is wanted.

"We always stood by him through every difficult moment. Does that mean we want him to stay here for a longer period? Yes."

Those difficult moments have included long-term injuries,off-field misdemeanours and a recent FA charge for singing anti-Tottenham songs on the FA Cup winners' parade.

Asked to reflect on his biggest regret the 23-year-old, pictured smoking a cigarette on holiday last summer and photographed with a shisha pipe this year, said: "I'll answer it but, I need to think.

"Being caught smoking. That's because - I've said it before and some people don't believe me - but I'm not a smoker.

"It was a mistake I made. I definitely regret it. I made the same mistake twice. I have to be sensible this summer."