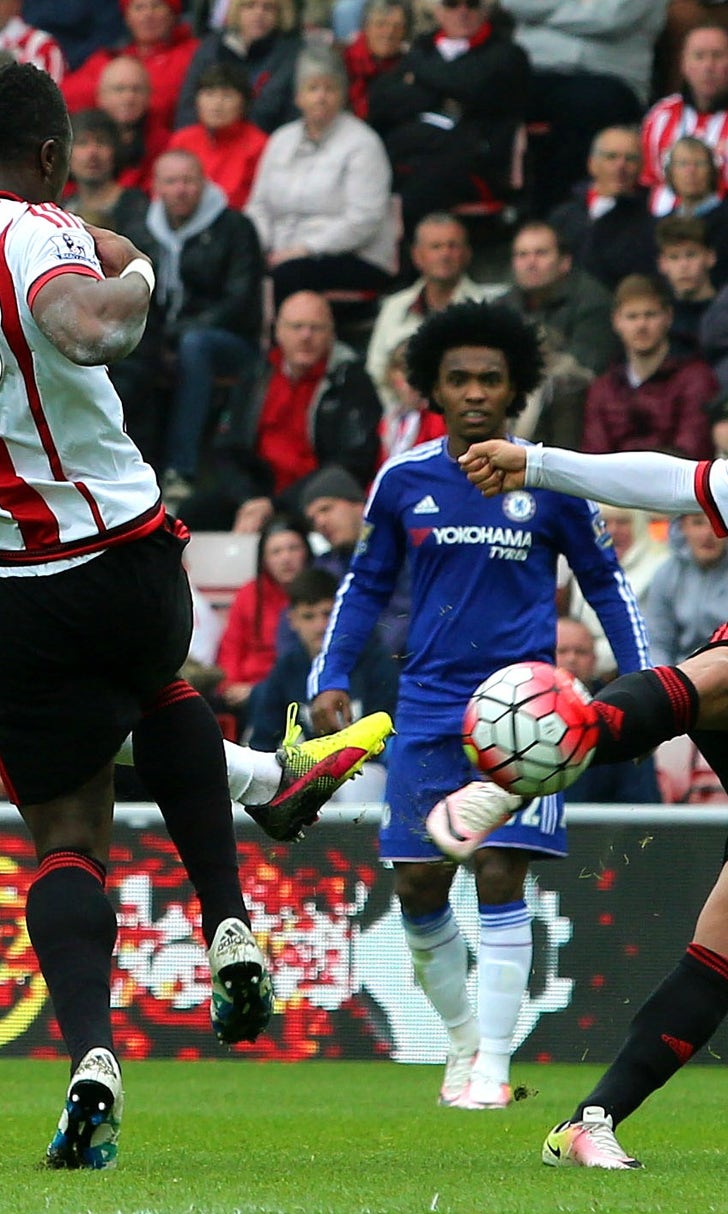 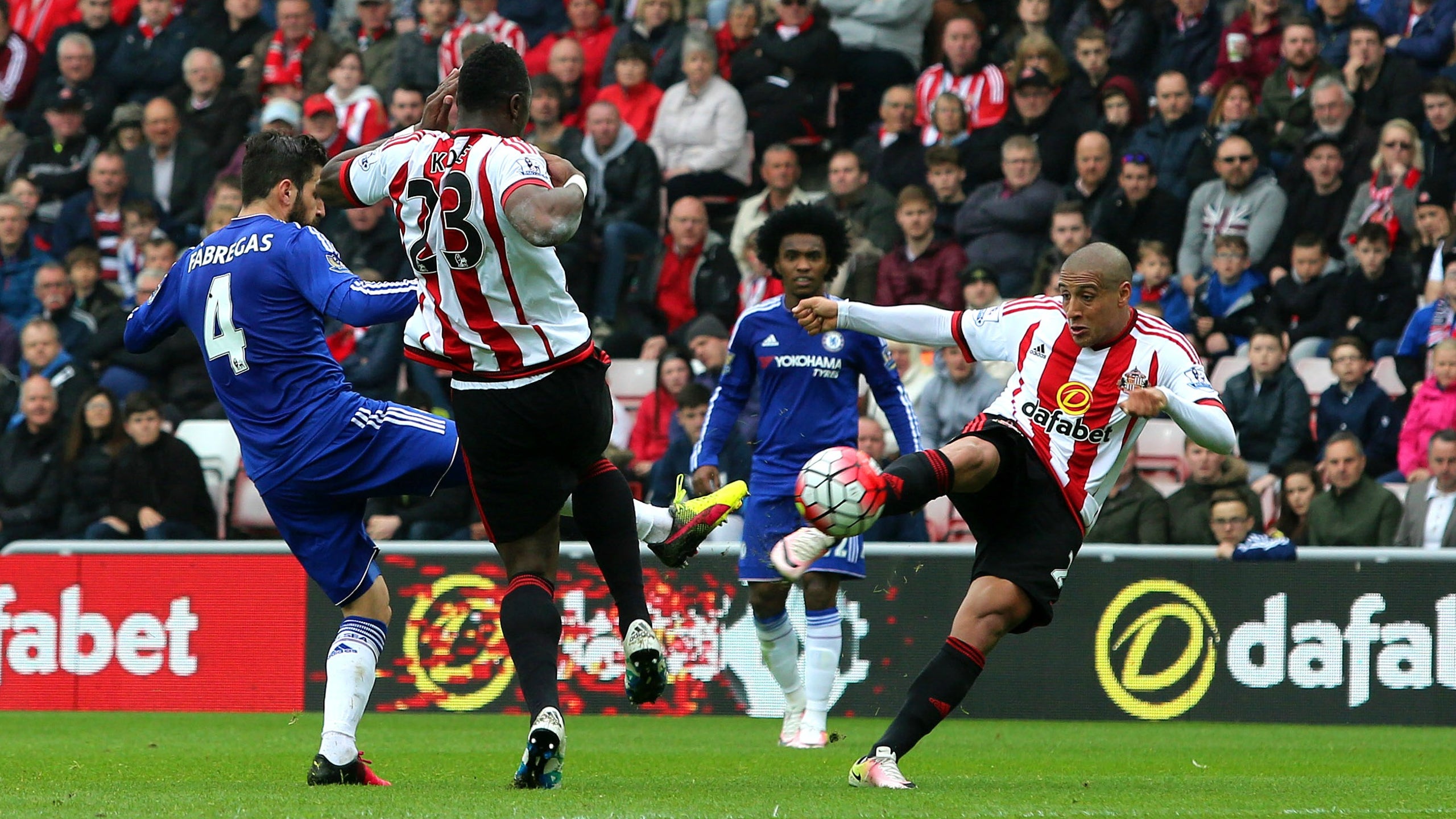 Watch Sunderland's Wahbi Khazri score the goal of the weekend In the unforgiving nature of the Premier League relegation fight, it's often an individual moment of brilliance that could spell the difference between going down and staying up.

With the Black Cats mired in the bottom three yet again going into Saturday's match with Chelsea, the Tunisian midfielder produced this cracking volley that provisionally leveled the score in the first half:

That thunderbolt was only Khazri's second goal of the season and it couldn't have come at a better time.

Though the Blues struck back right before halftime, Sunderland ended up scoring twice in three minutes in the second stanza to secure a huge three points that led them out of the drop zone, for now.

One of either Sunderland or Newcastle are most likely going to be relegated to the Championship, if not both. Since January, the two local rivals have been in a three-way battle for survival with Norwich City. The Canaries, four points from safety, are probably toast, and Sunderland now hold a one-point lead on Newcastle for the final safe spot.

Both Sunderland and Norwich have a game in hand on Newcastle, so the outlook for the Magpies is also bleak.

Sunderland, meanwhile, need just one win from their last two games - at home against Everton and away to Watford on Championship Sunday - to clinch another season in the top flight.

However, if we're being honest, Sunderland should automatically stay up just for Khazri's goal. It was that good.