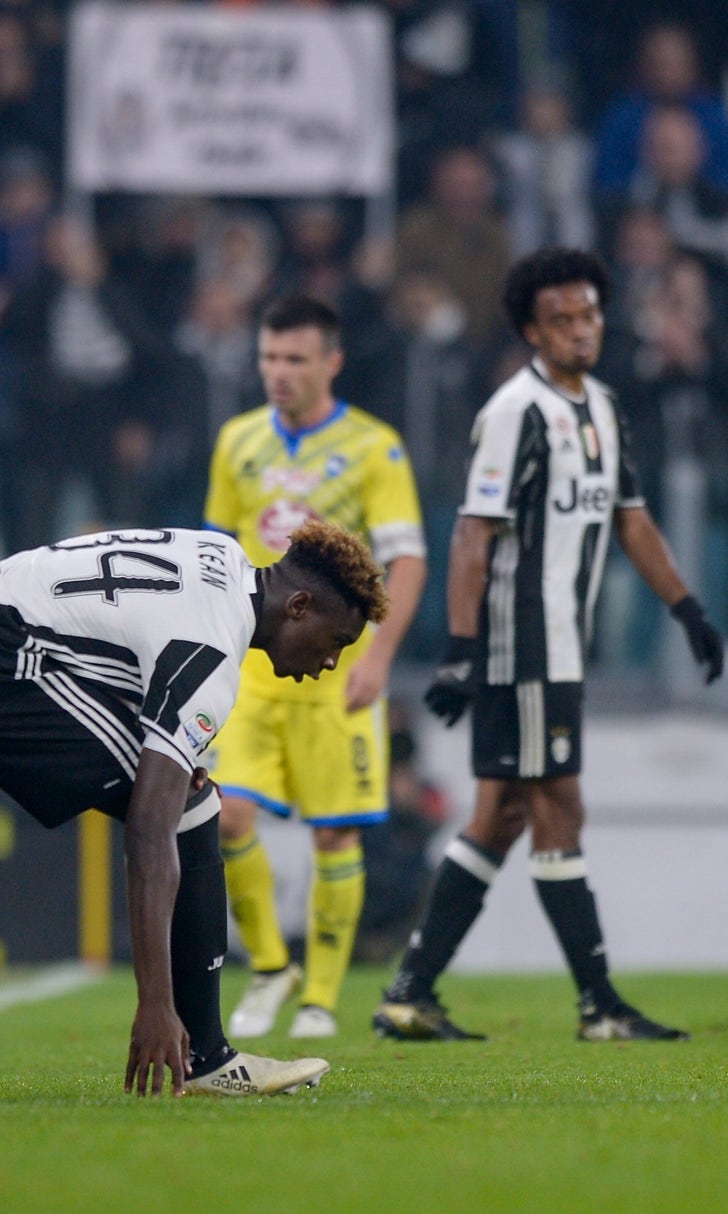 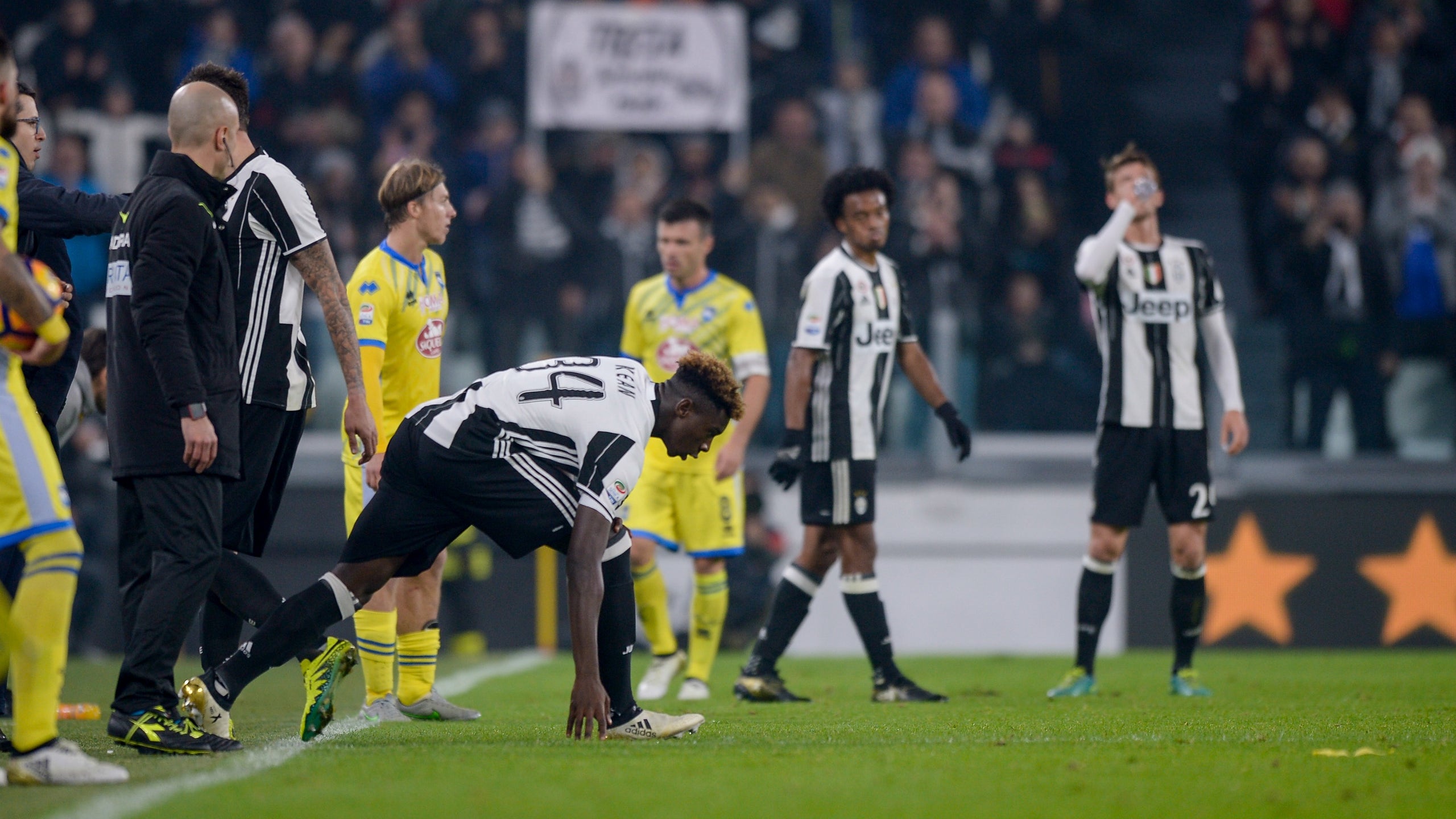 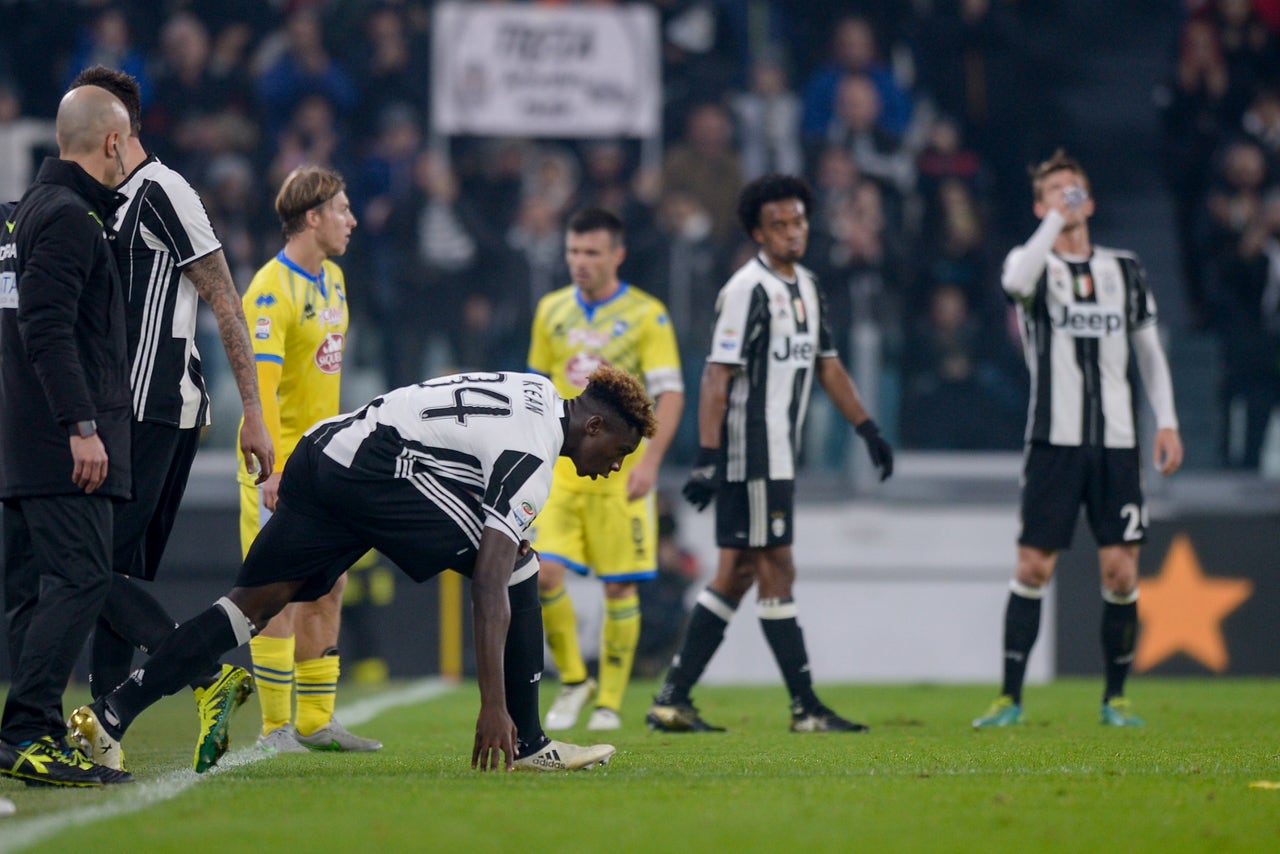 Moise Kean became the first player born in the 2000s to make an appearance in Italy's Serie A on Saturday, and his brother was in the stands to watch him make history.

Kean came on in the 84th minute for Mario Mandzukic, and when his name was called, his brother was understandably overcome with emotion shedding a few joyful tears out of happiness.

Kean's not only the only player from the 2000s to play in Serie A, no player born in 2000 or later has yet made an appearance in the Premier League, Bundesliga or La Liga. Just a couple months ago, Vincent Thill in Ligue 1 became the first player born in the 2000s to make his debut in a top European league, and even he's a few weeks old than Kean. He's walking in rare air here.

No wonder his brother was so overcome with emotion.