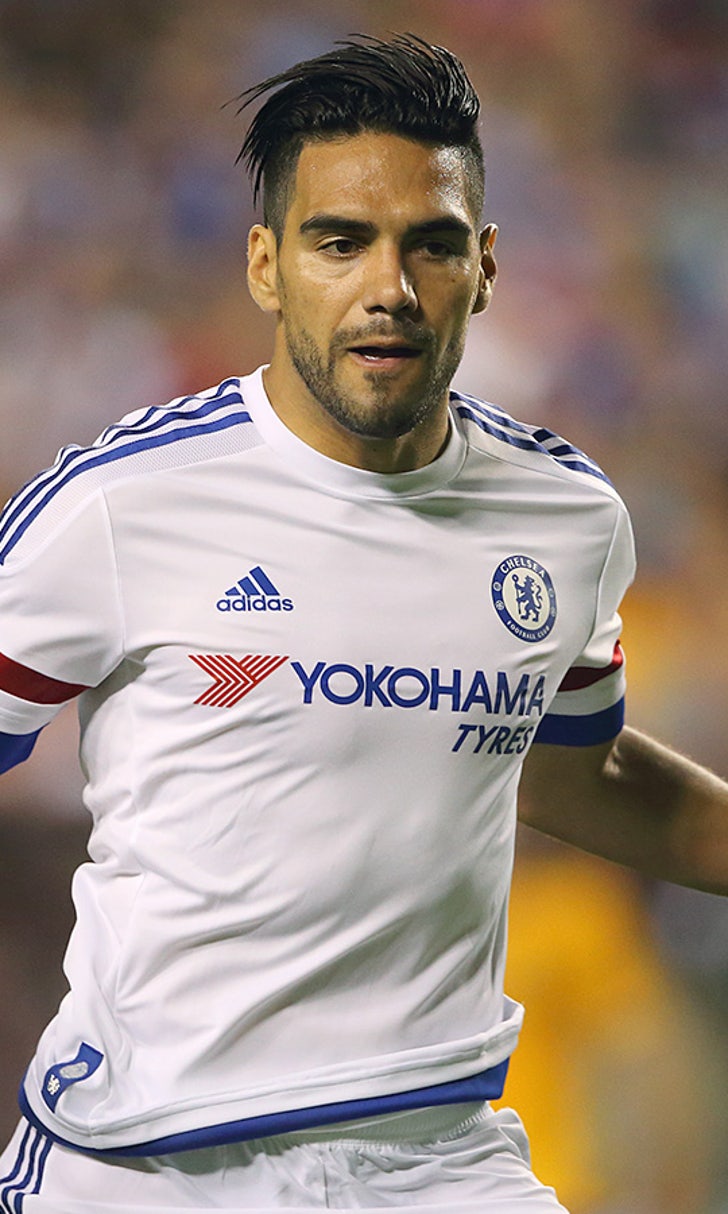 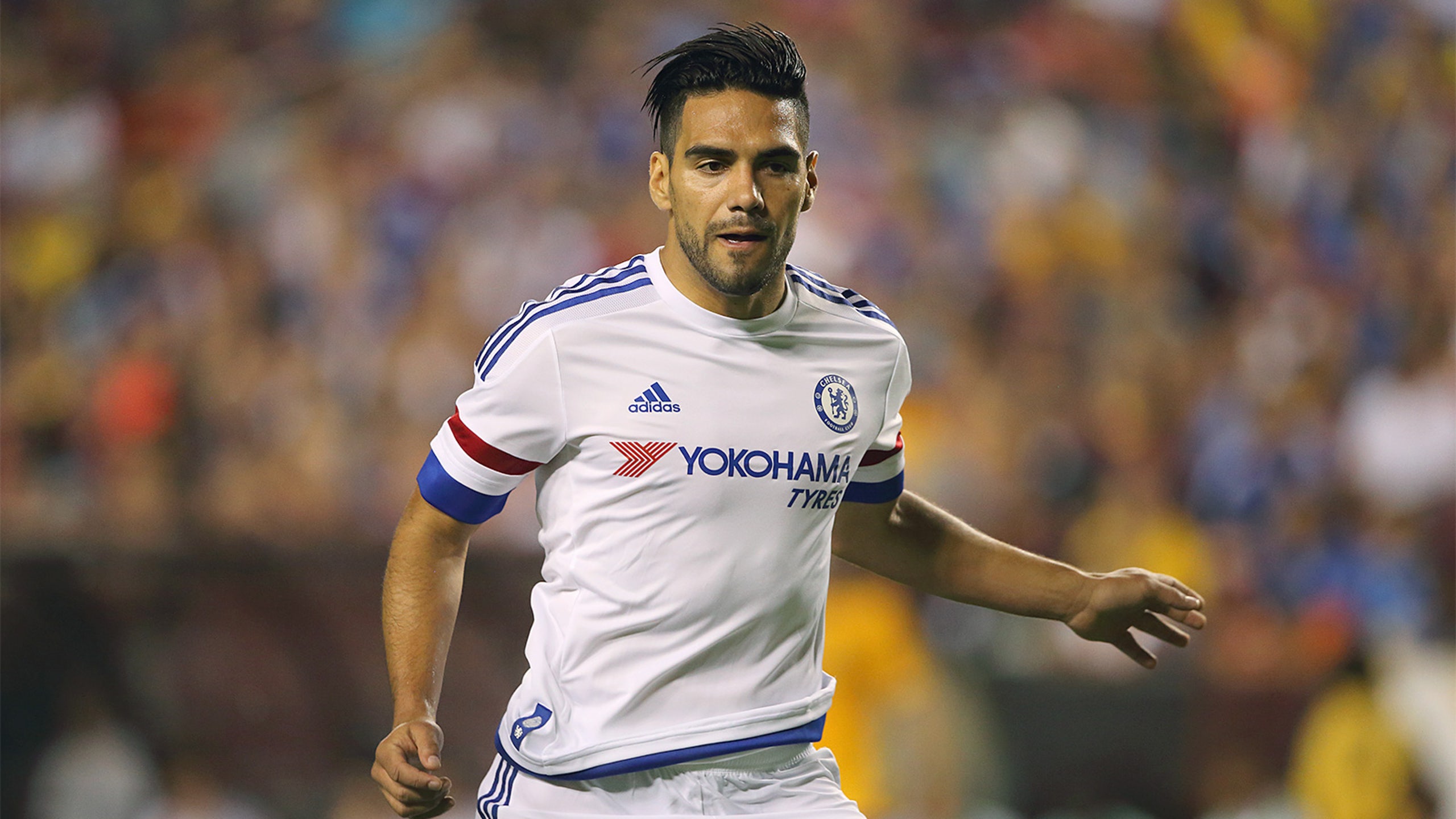 Villas-Boas: Zenit will not make move for Chelsea's Falcao 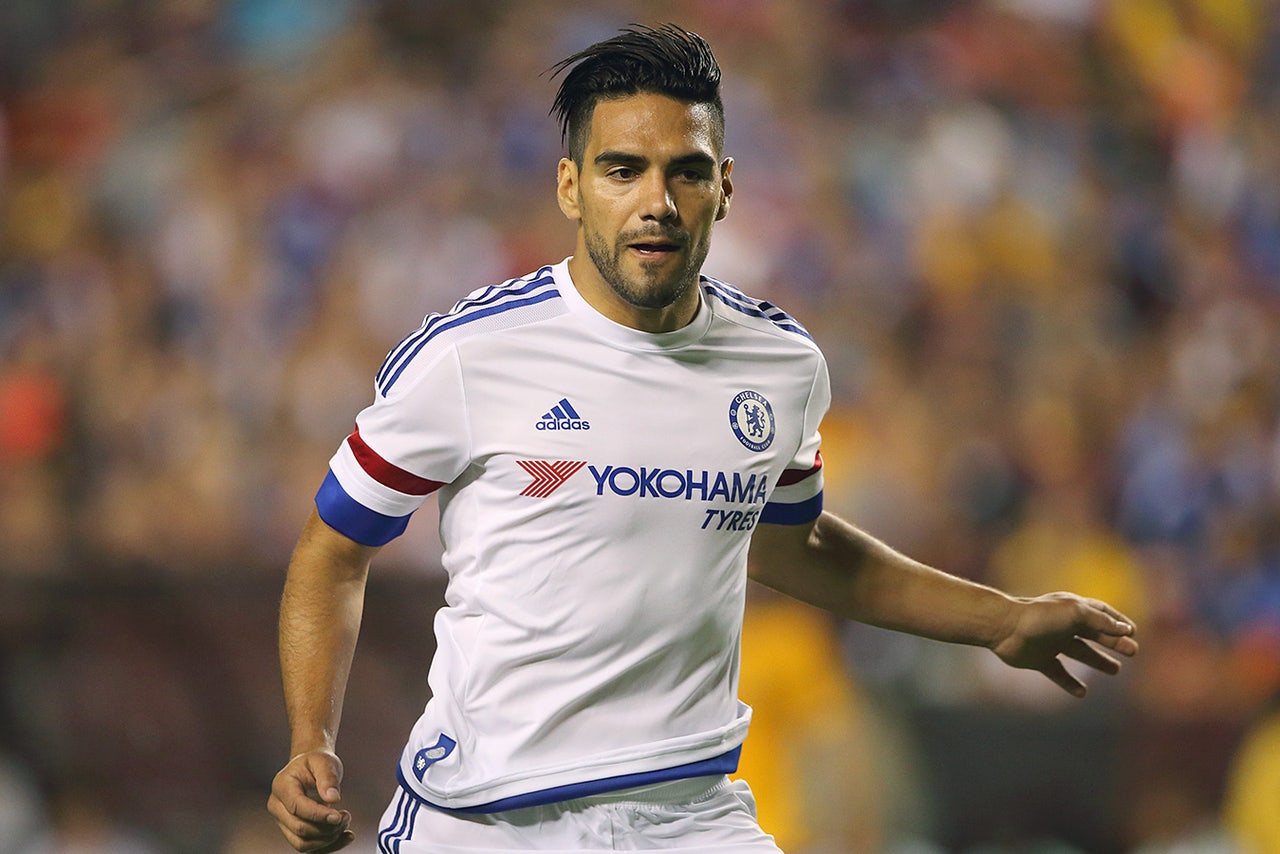 Andre Villas-Boas has revealed Zenit Saint-Petersburg considered signing Radamel Falcao before the striker moved to Chelsea, but has ruled out the Colombian moving to Russia shortly.

Reports suggested Falcao, who has struggled for playing time with the Premier League champions, was hoping to cut short his loan from parent club Monaco, with Zenit a possible destination. Former Chelsea manager Villas-Boas has not spoken to Jose Mourinho about the possibility and says the move will not happen.

"No I haven't had a conversation with Jose," Villas-Boas told fc-zenit.ru. "The player belongs to Chelsea, on loan from Monaco. It's difficult to bring such a player to Russia with the rules and regulations we have."

"We have (Artem) Dzyuba, his form is great for the club and the national team and he deserves respect. Due to the limitations we can't bring Falcao here, his salary is immense too and the financial rules in place prevent this, this is the rule chosen by (Zenit president) Mr. Mutko and so this is impossible."

Radamel Falcao
share story
those were the latest stories
Want to see more?
View All Stories
Fox Sports™ and © 2021 Fox Media LLC and Fox Sports Interactive Media, LLC. All rights reserved. Use of this website (including any and all parts and components) constitutes your acceptance of these Terms of Use and Updated Privacy Policy. Advertising Choices. Do Not Sell my Personal Info