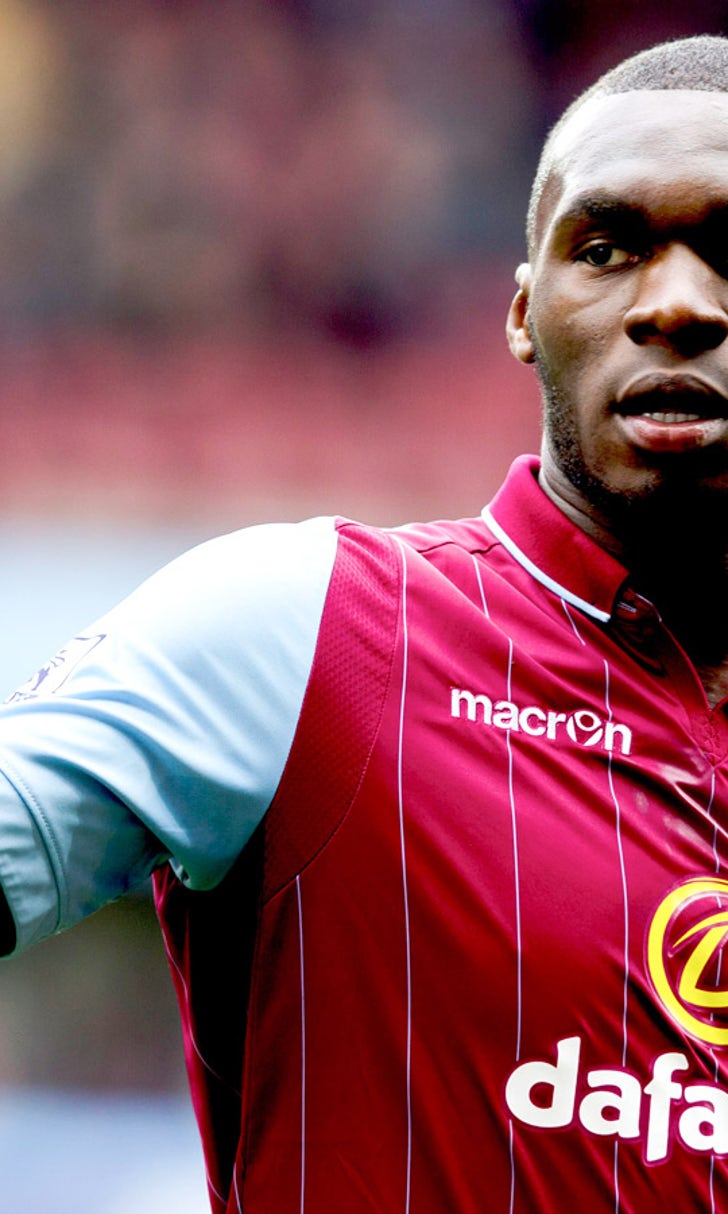 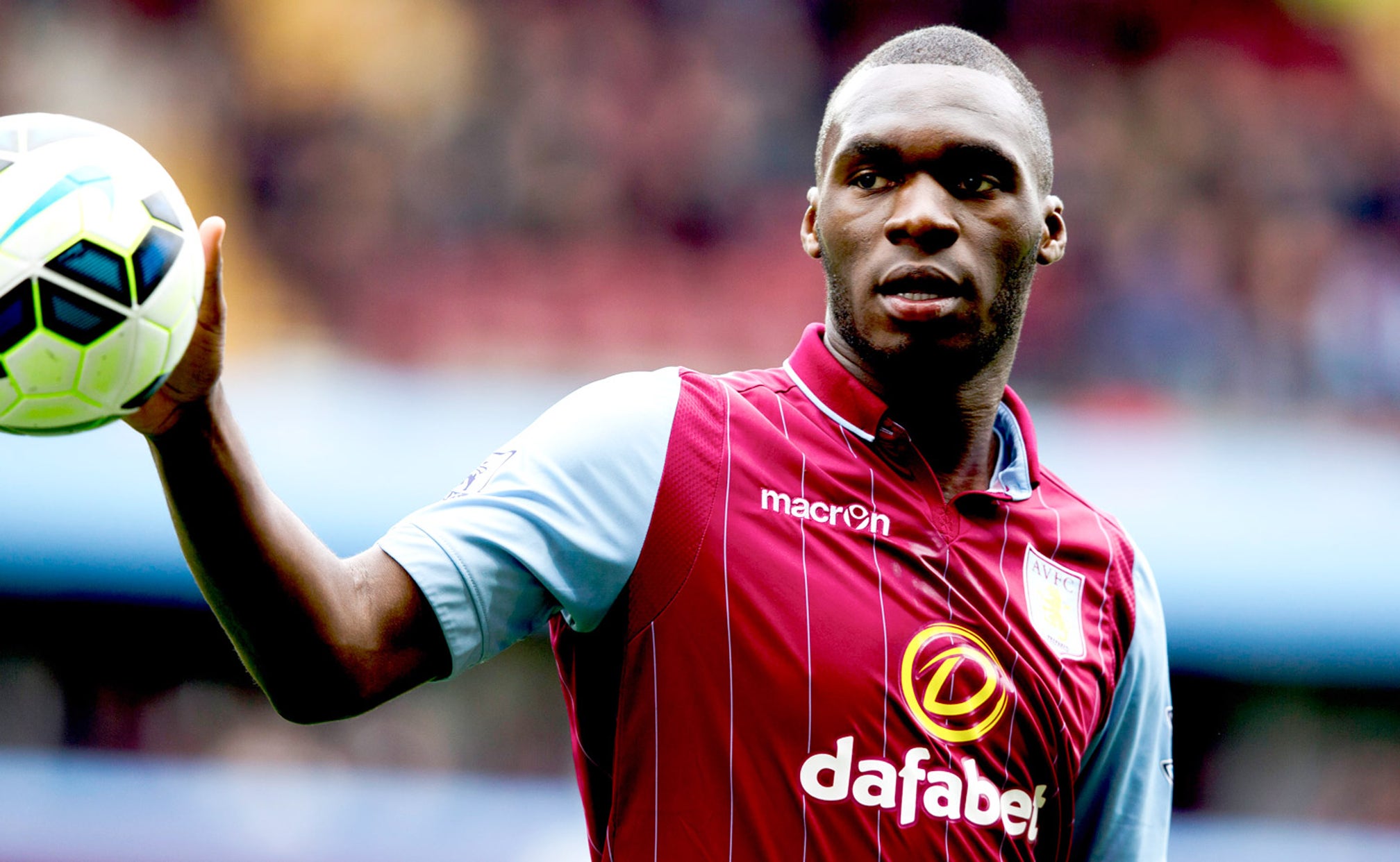 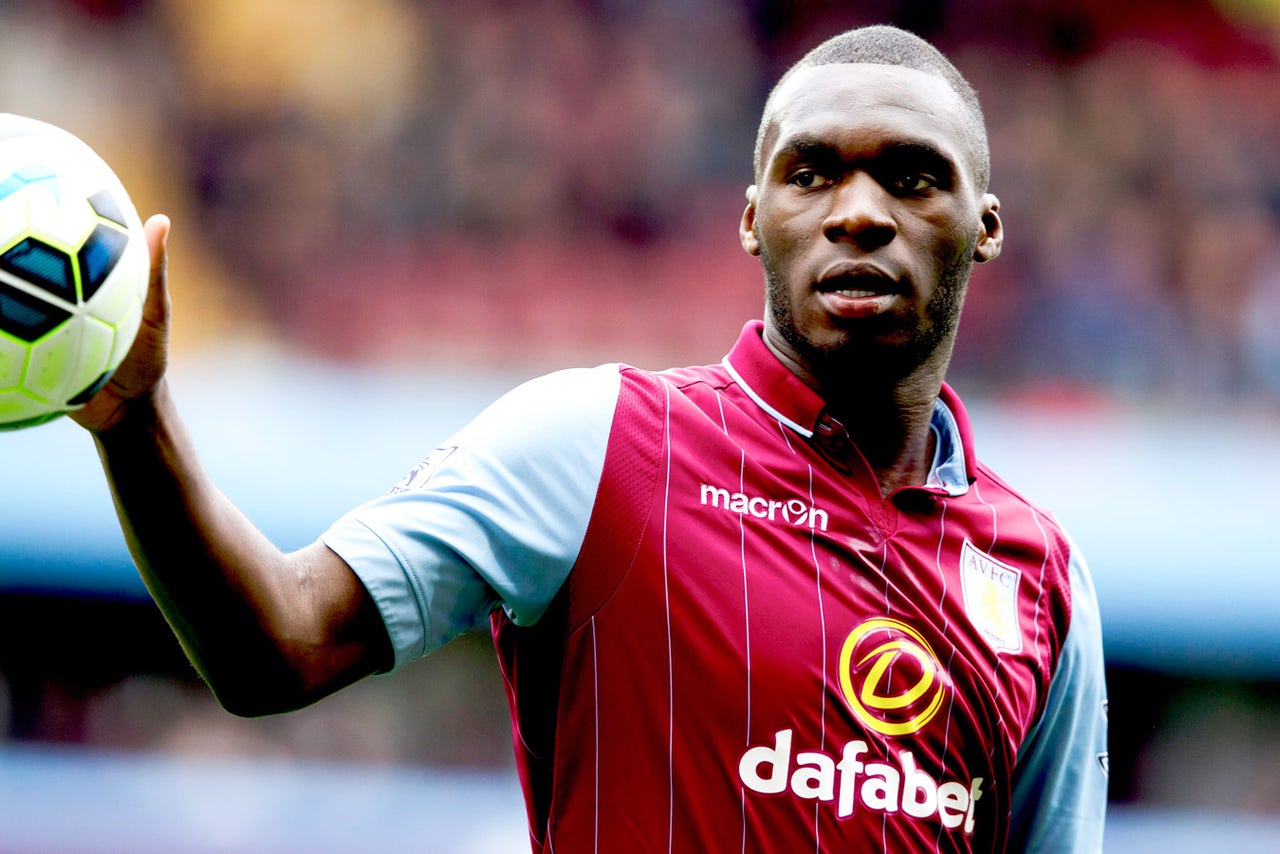 Tim Sherwood is confident of keeping Christian Benteke at Villa Park, and the Aston Villa boss has been willing to put his money where his mouth is.

Sherwood collected £100 after winning a bet with a Sky Sports reporter regarding the status of Aston Villa's ownership â and he's willing to place another wager that Liverpool target Benteke will be around for the start of the season.

"Yeah, another £100 that he will," Sherwood said when asked whether Benteke would still be at Bodymoor Heath at the end of the summer. "Listen, we want Christian here, we want to keep our best players and Christian is certainly one of those."

Sherwood, who took over the Villa hotseat in February following the sacking of Paul Lambert, said he is looking to improve on last season's finish, which saw him lead the side to Premier League safety and an FA Cup final at Wembley.

That ended on a sour note, however, with the side suffering a 4-0 defeat to Arsenal. Sherwood knows that painful memory won't be forgotten easily but hopes to have the chance to make amends with another trip to the national stadium.

"We are looking for an improvement on last season," Sherwood said. "It would be great to go to Wembley twice like we did last year and improve our league position. We are looking to get ourselves not in a relegation battle and push up that league.

"It's not easy to (forget the final) because what everyone always remembers out there is the cup final. Forget that Aston Villa hasn't been there since God knows how long, it's the case that we didn't perform when we got there and we have to take that on the chin and do better.

"I think our fans wills take another couple of appearances at Wembley this year."

Villa will head out to Portugal as part of their preparation for the new Premier League season before kicking off their campaign with a visit to Bournemouth on August 8.