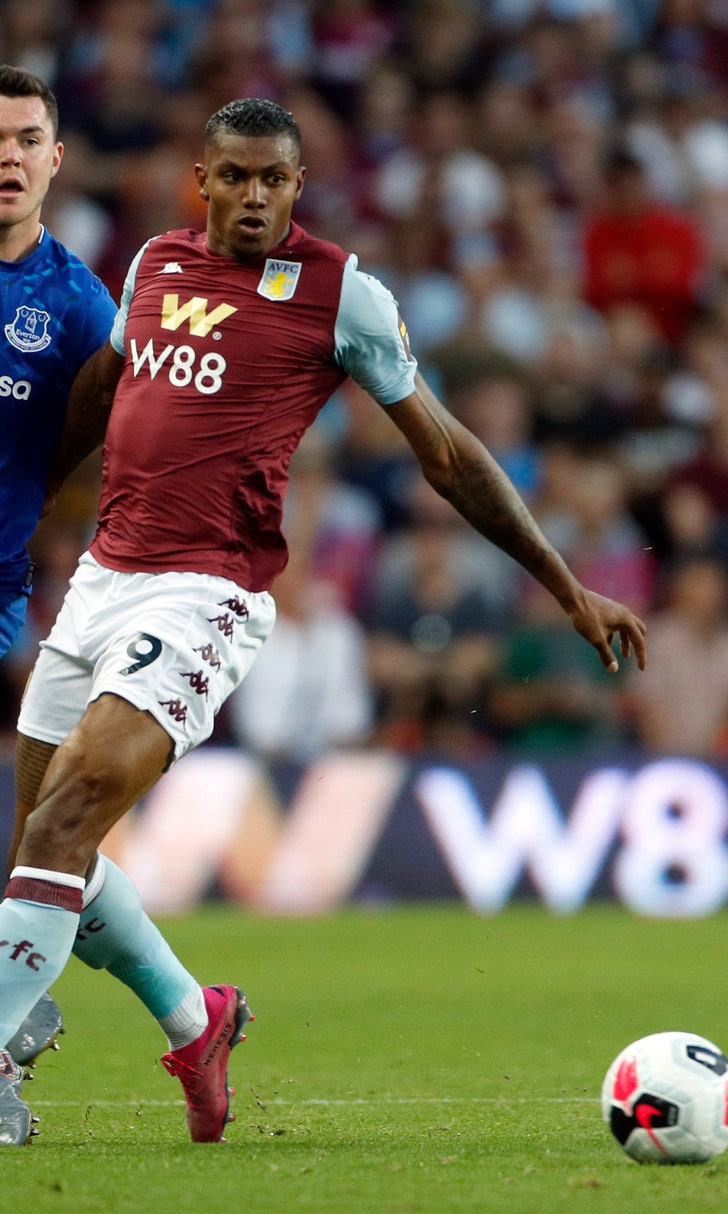 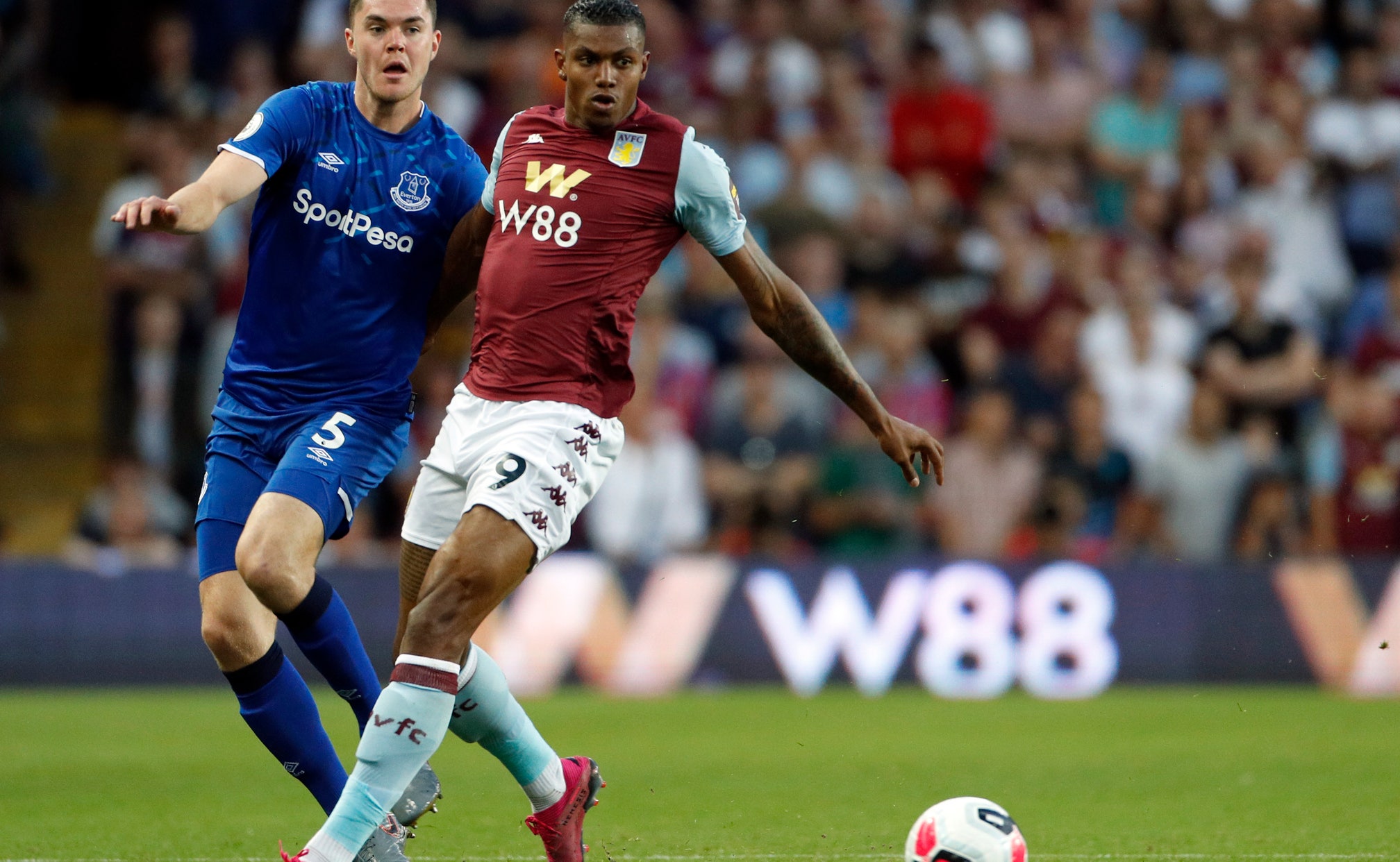 BIRMINGHAM, England (AP) — Aston Villa earned its first win since promotion back to the English Premier League by beating Everton 2-0 thanks to a first-half goal by offseason signing Wesley Moraes and a late strike by substitute Anwar El Ghazi on Friday.

Wesley, a Brazilian striker who joined from Belgian side Club Brugge, timed his run perfectly to latch onto a pass from Jota and finish low into the far corner in the 21st minute.

It was the first goal Everton has conceded this season — after a 0-0 at Crystal Palace and a 1-0 home win over Watford — and the visitor couldn't respond.

It came closest to an equalizer when Alex Iwobi, on as a second-half substitute for his debut following a move from Arsenal, drilled a low, left-footed shot against the post. Another Everton sub, Theo Walcott, sidefooted over from close range near the end.

With virtually the last kick of the game, John McGinn led a counterattack by Villa and slipped the ball forward to El Ghazi, who skipped past Andre Gomes and slotted the ball underneath goalkeeper Jordan Pickford.

Villa, back in the Premier League after a three-year absence, opened the season with losses to Tottenham and Bournemouth.