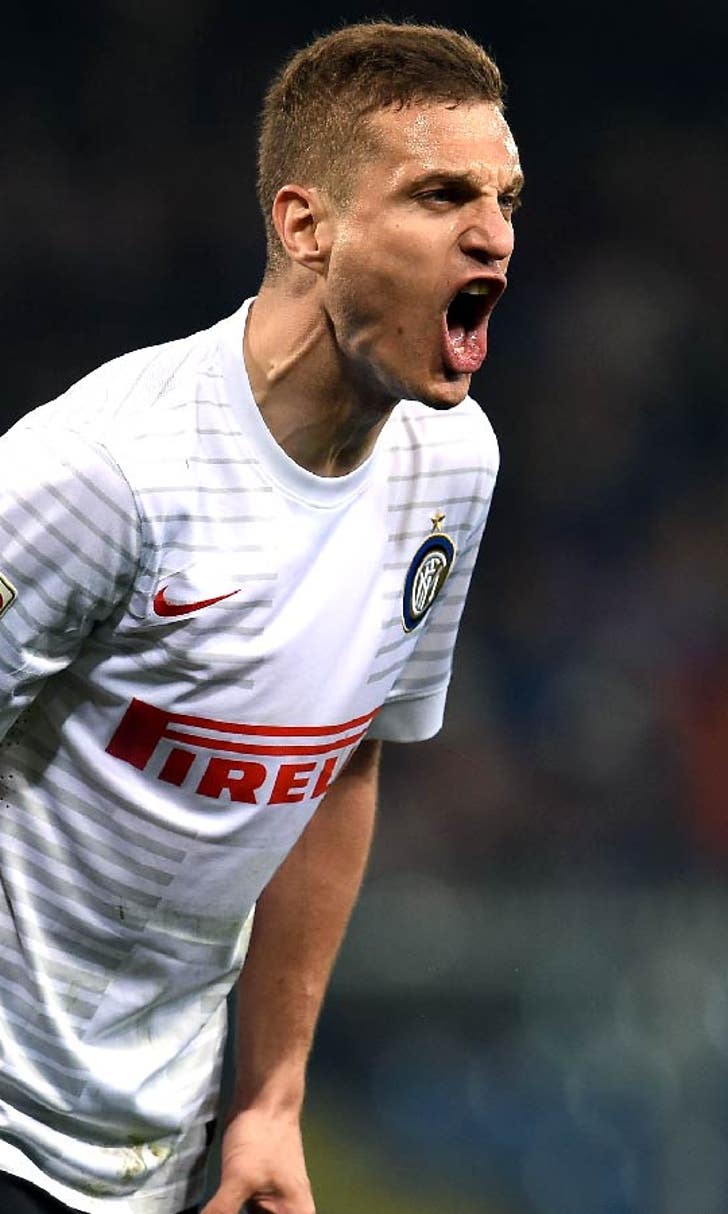 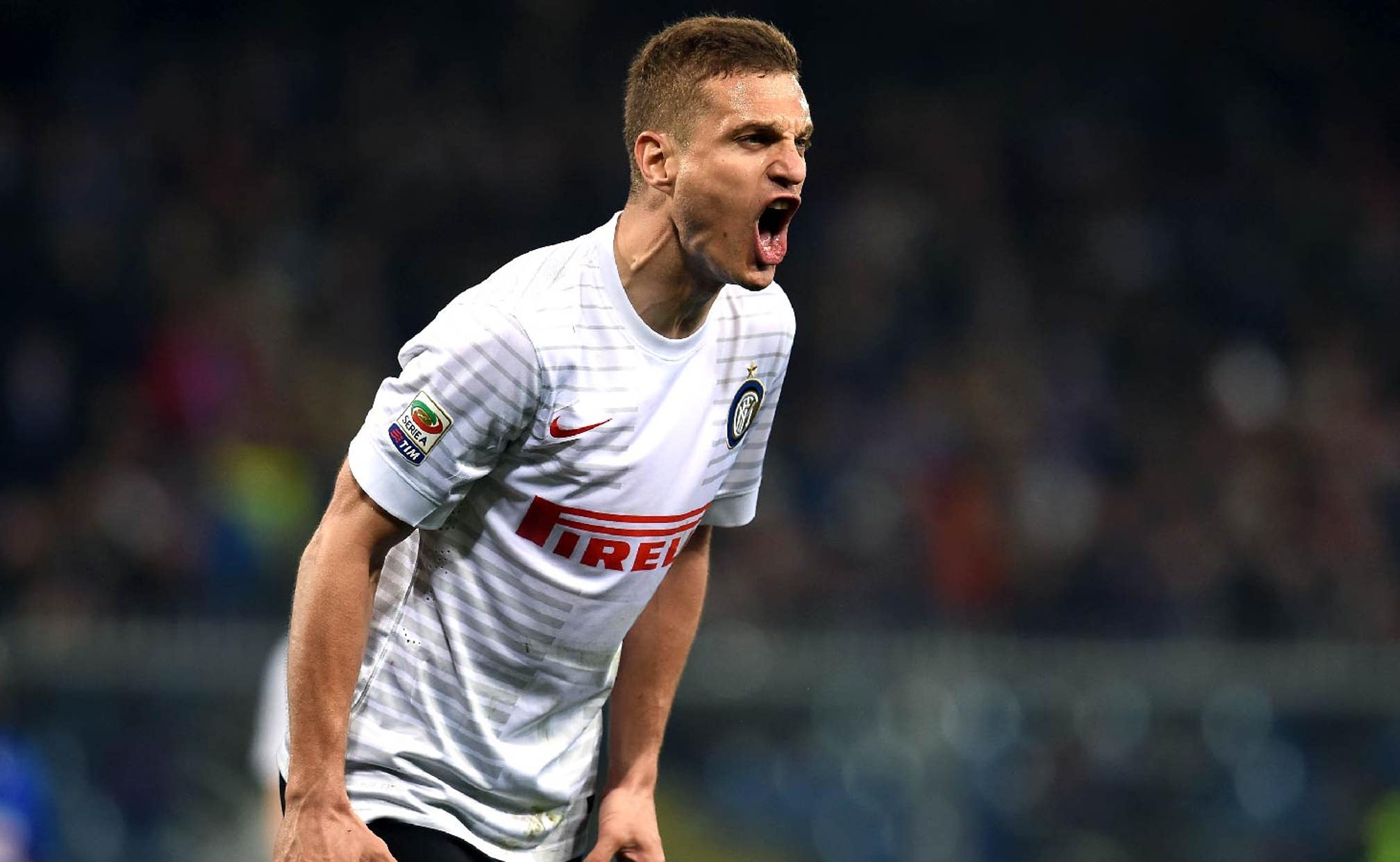 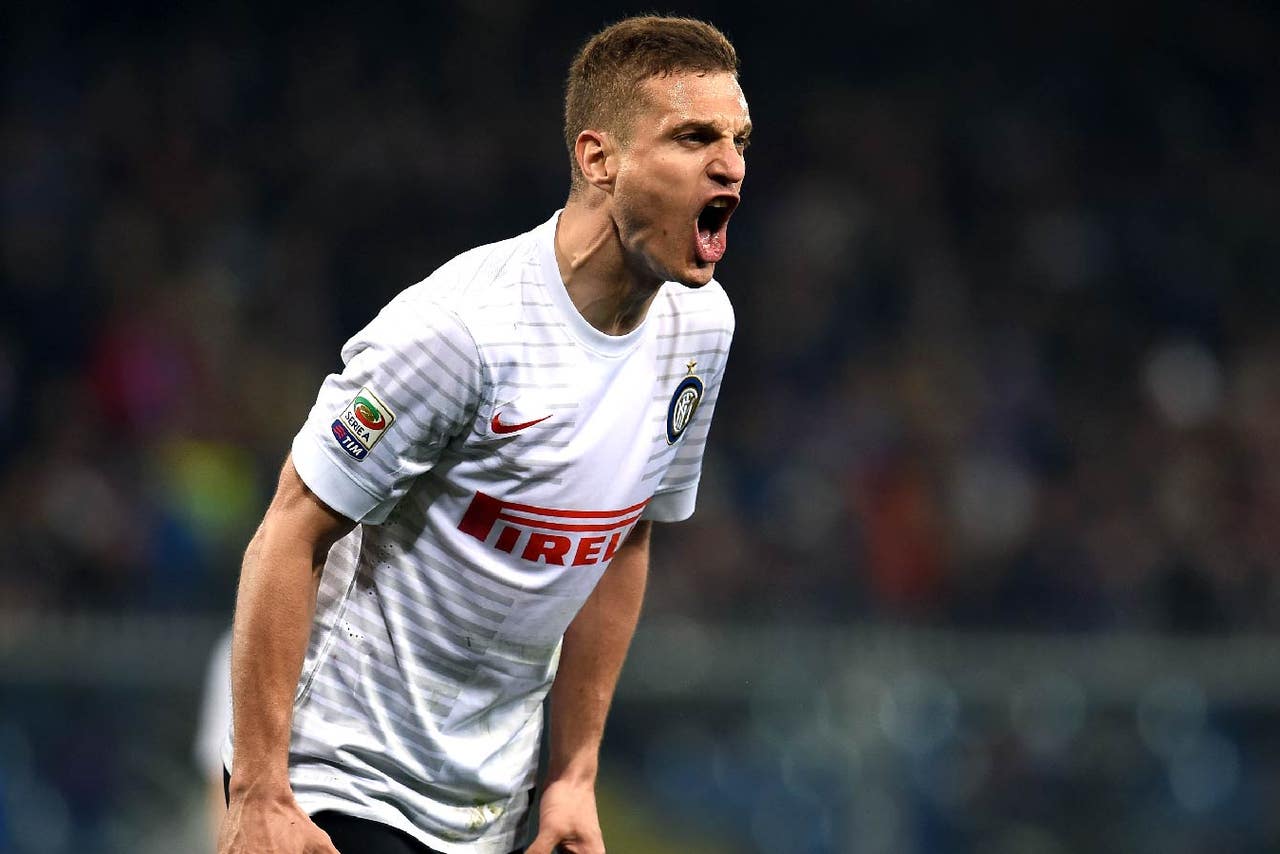 Nemanja Vidic's agent has quashed speculation that the defender will leave Inter Milan at the end of the season.

The former Manchester United captain has been strongly linked with a return to England after joining the Nerazzurri as a free agent last summer.

Asked if Vidic would stay at Inter, his agent Silvano Martina told Gazzetta dello Sport: "I think he should, yes, because he has another two years left on his contract. In fact, I want to reveal something.

"Last year he (Vidic) made a specific choice to come to Milan, even though Manchester United wanted to keep him and kept calling up to December."

The Serbian defender has played in 16 of Inter's 28 league games and Martina said he has a good rapport with coach Roberto Mancini, who took over from Walter Mazzari in November.

"Vidic is a great professional and never had problems with anyone, not Mancini or Inter," he said.

The 18-time league champions are struggling this season, however, and sit 10th in Serie A, in increasing danger on missing out on European football next season as they have suffered through a six-game winless run in all competitions.