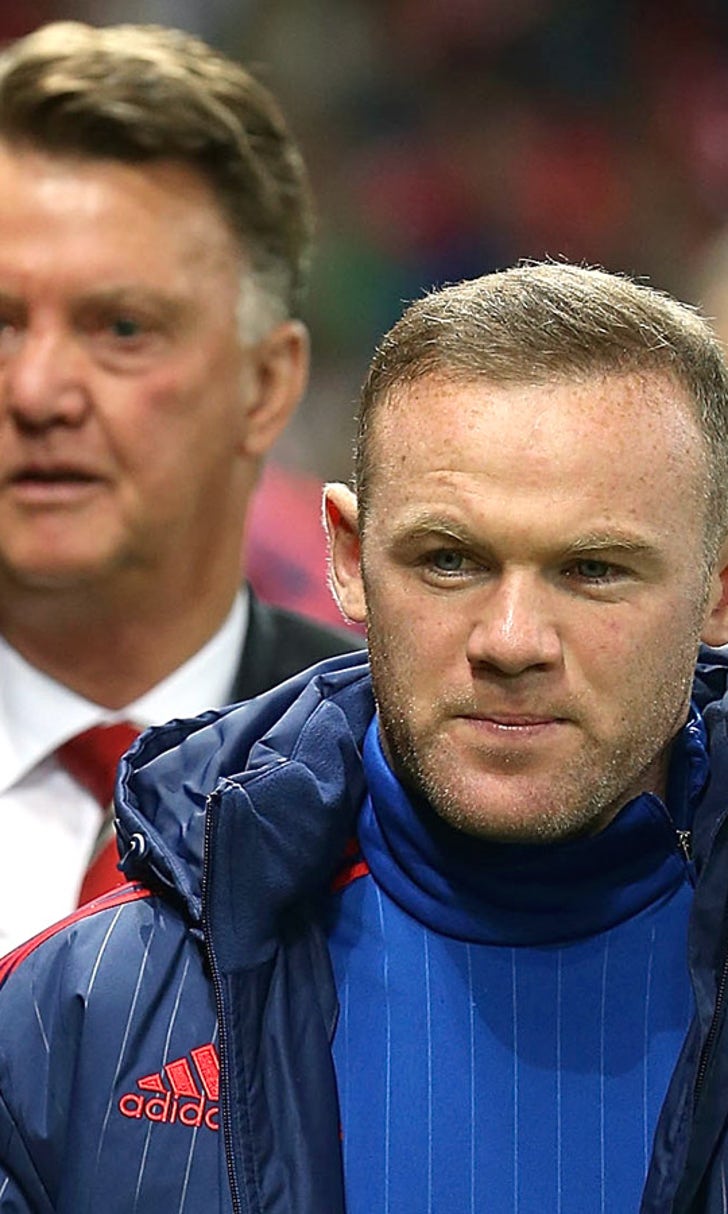 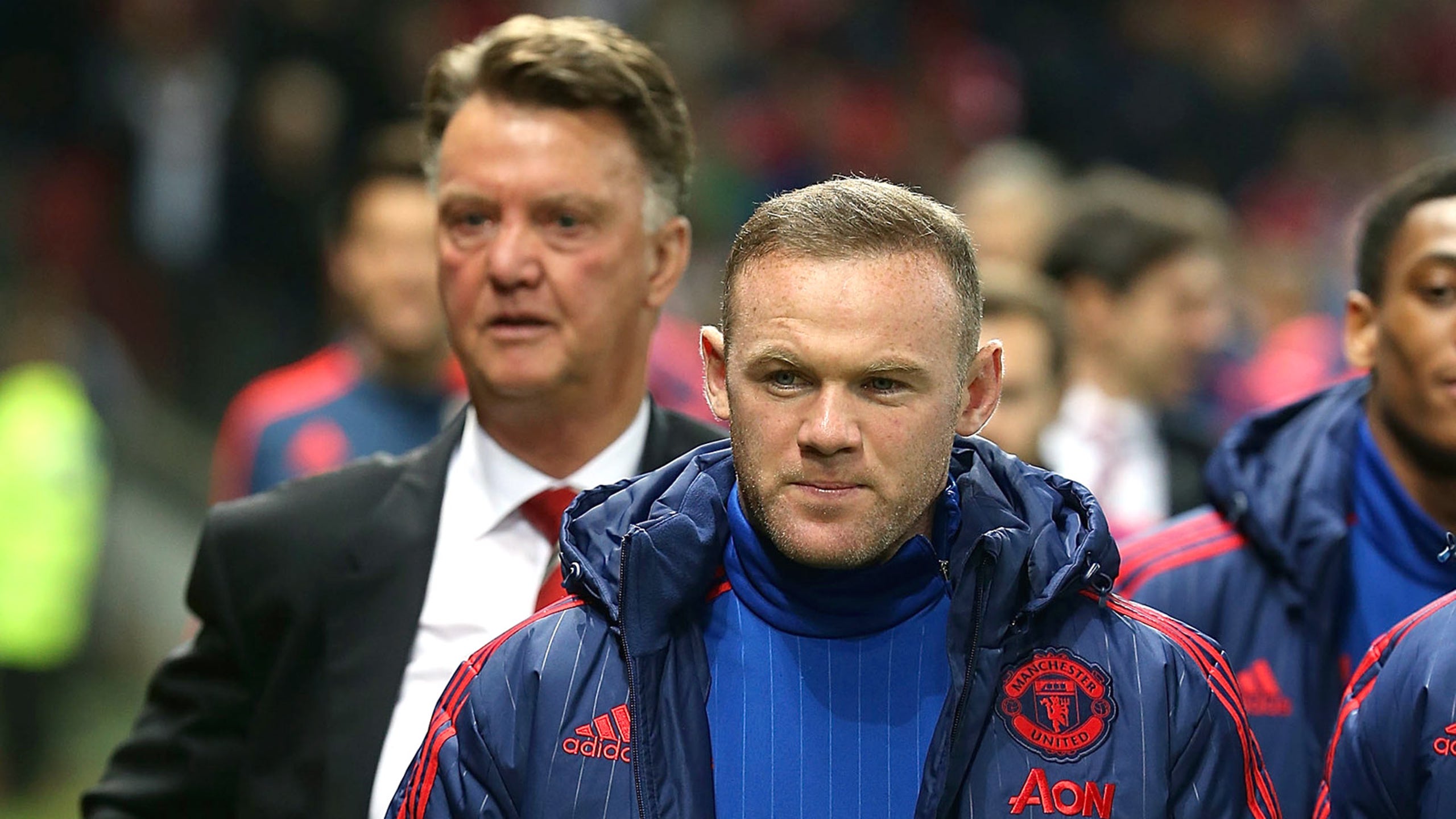 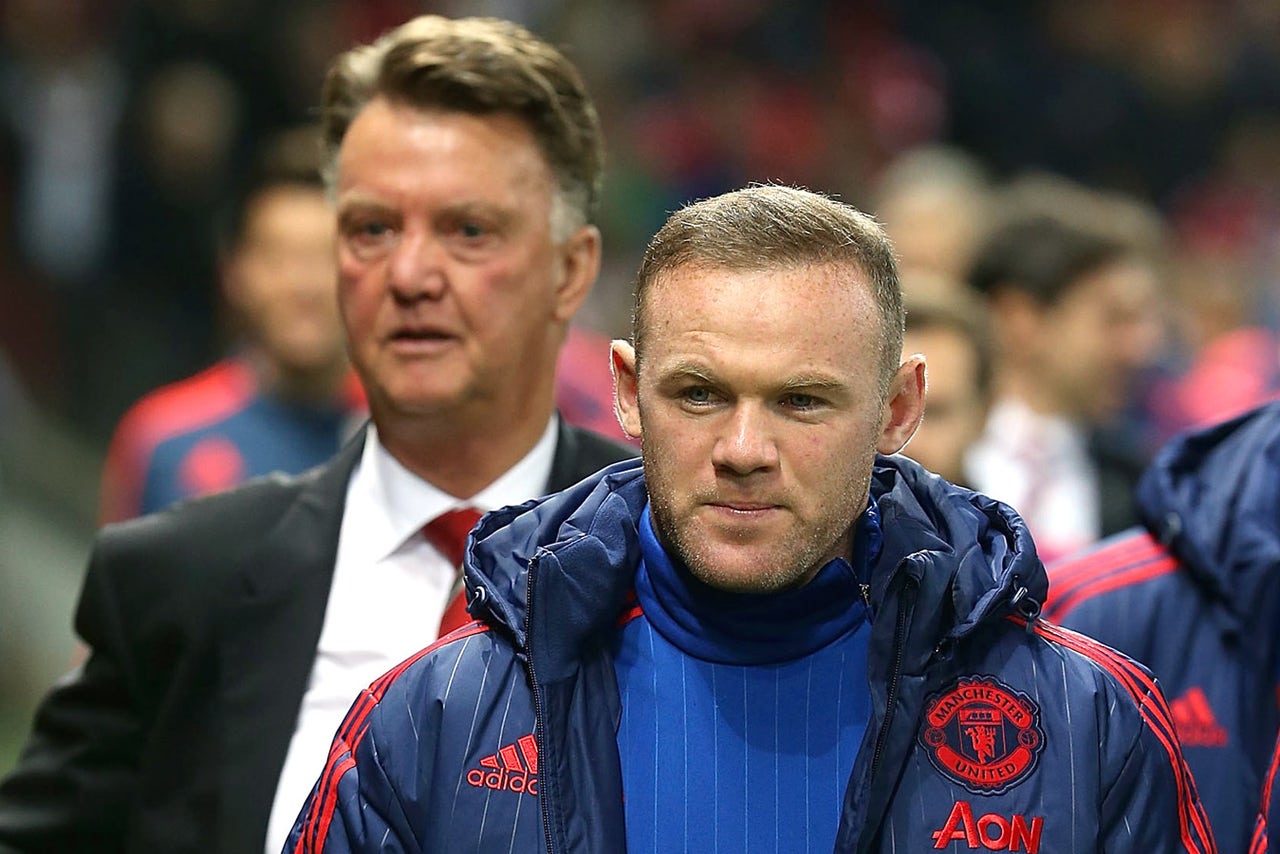 Louis van Gaal was left to rue his side's wastefulness in front of goal as Manchester United were dumped out of the Capital One Cup on penalties by Middlesbrough.

Wayne Rooney, Michael Carrick and Ashley Young all missed from 12 yards after United failed to break down a resilient Boro side, who put on a display full of attacking prowess, in 120 minutes at Old Trafford.

Yet Van Gaal chose not to blame the "casino" of the penalty shoot-out and instead focused on his side's inability to find the back of the net for the second game in succession following Sunday's goalless Manchester derby.

"I am so disappointed. We create so many chances in the second half and in extra-time and we couldn't finish.

"You have to finish. The goal is the most important thing in football and we didn't do it.

"You can say it is unlucky but that I have said already after the match against [Manchester] City also because that was also 0-0.

"You have to force the luck also, we didn't do that because we didn't score. That's why I'm disappointed.

"My players have given everything and that's why I am also proud of them because until the end they have done it. Penalties is a casino - you never know."

Asked for his opinion on United's penalty claims, Van Gaal told Sky Sports: "No, you can decide for yourself.

"I think everybody has seen it and it wasn't once, it was three times."