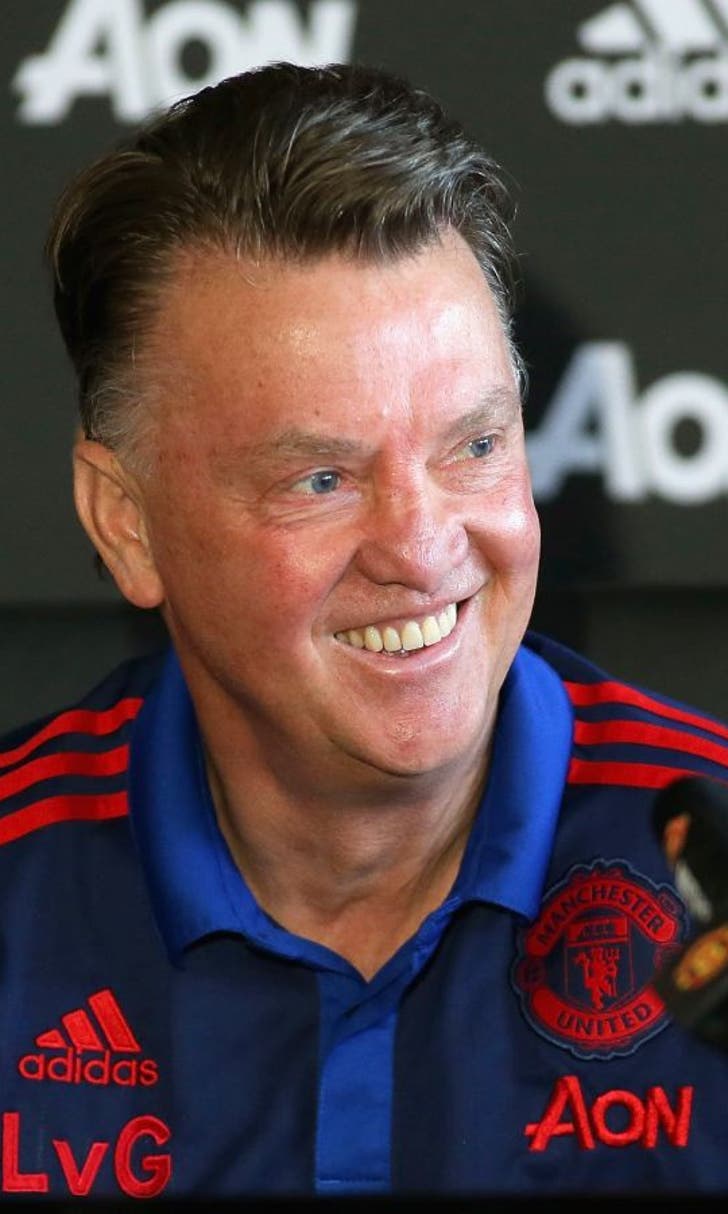 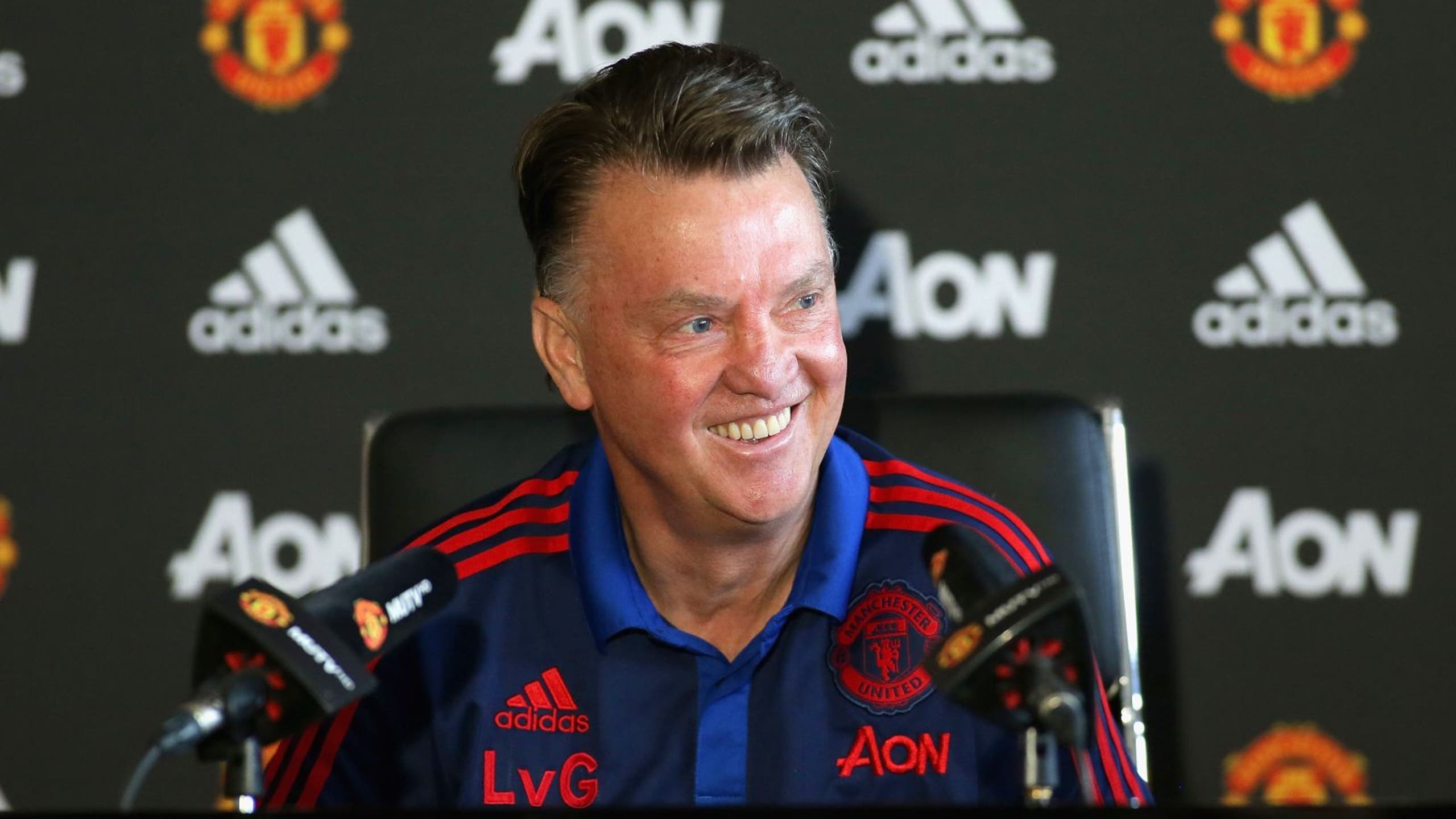 Van Gaal fighting on despite criticism from football legends 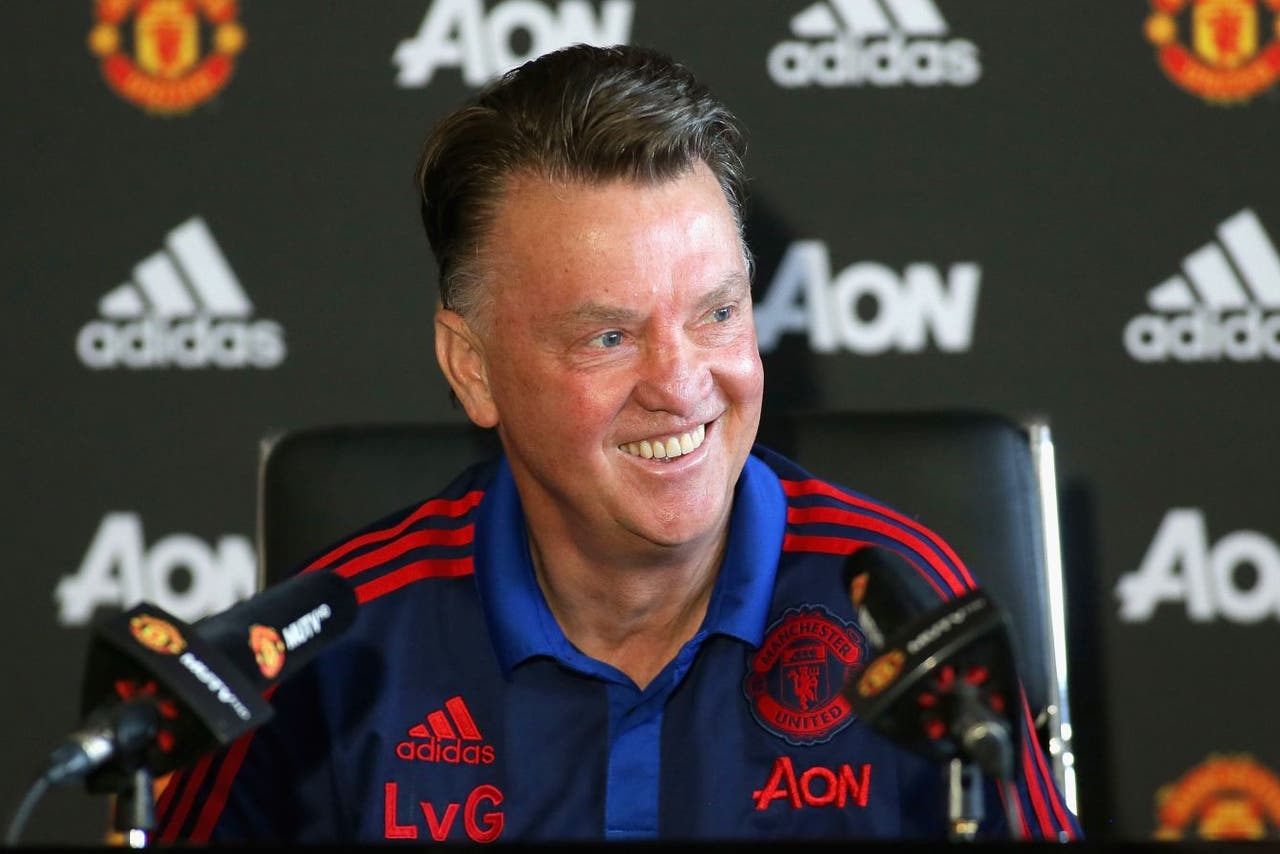 Manchester United boss Louis van Gaal has hit back at criticism of his Old Trafford regime from "legends" of the game - insisting he is still fighting.

Van Gaal has found himself under attack from various quarters for his style of football and United's performances during his two years in charge.

Former United midfielder Paul Scholes has been a particularly outspoken critic of the Dutchman, while the likes of Michael Owen, Jamie Carragher and Alan Shearer have been unimpressed with the Red Devils' performances in recent times.

Although he did not name names, Van Gaal made a thinly-veiled attack on his detractors and on the almost constant media speculation about his job.

He said in several national newspapers: "Of course all this speculation about my future for six months makes me angry. I have shown that many, many times.

"But in spite of the attacks of the media - and not only the media, the legends and other kinds of people - I am here and I am fighting, I am an open book.

Jose Mourinho has been touted as a possible replacement for Van Gaal if the Dutch coach leaves this summer, but the 64-year-old still expects to see out the final year of his contract with United next season.

"I have the impression that I will still be here, otherwise I can't say all the things that I have said. But in the football world, you never know, and I have seen that before," he said.