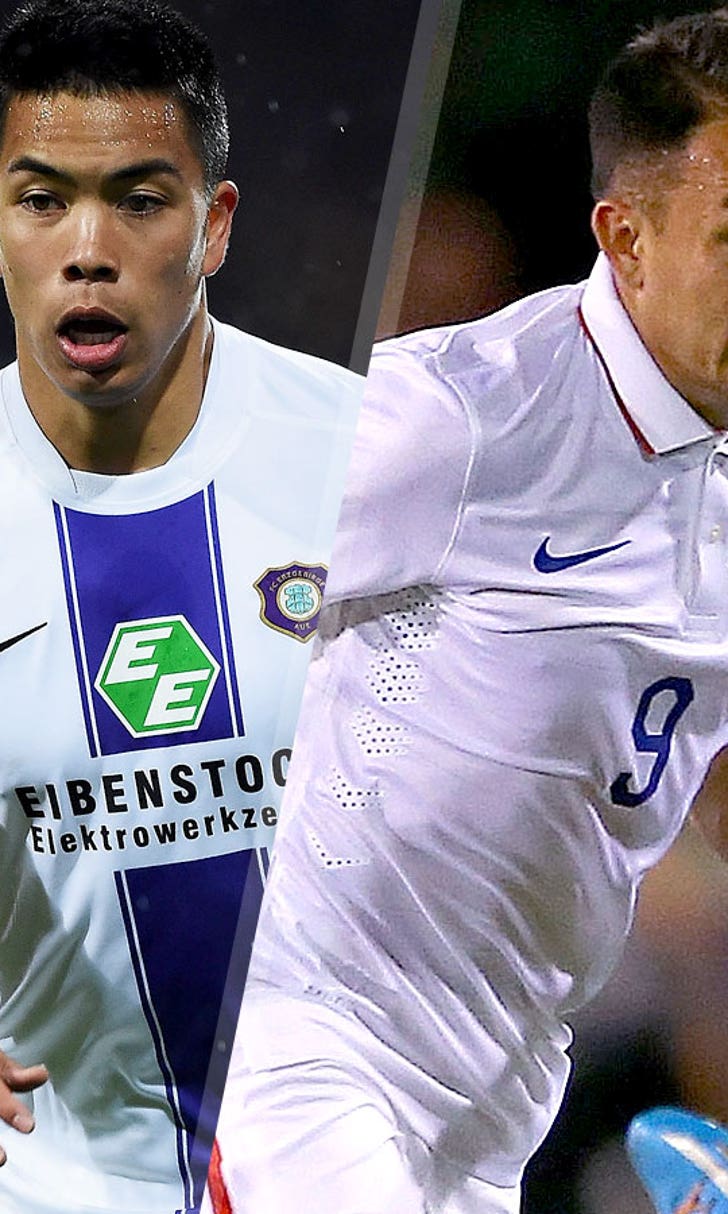 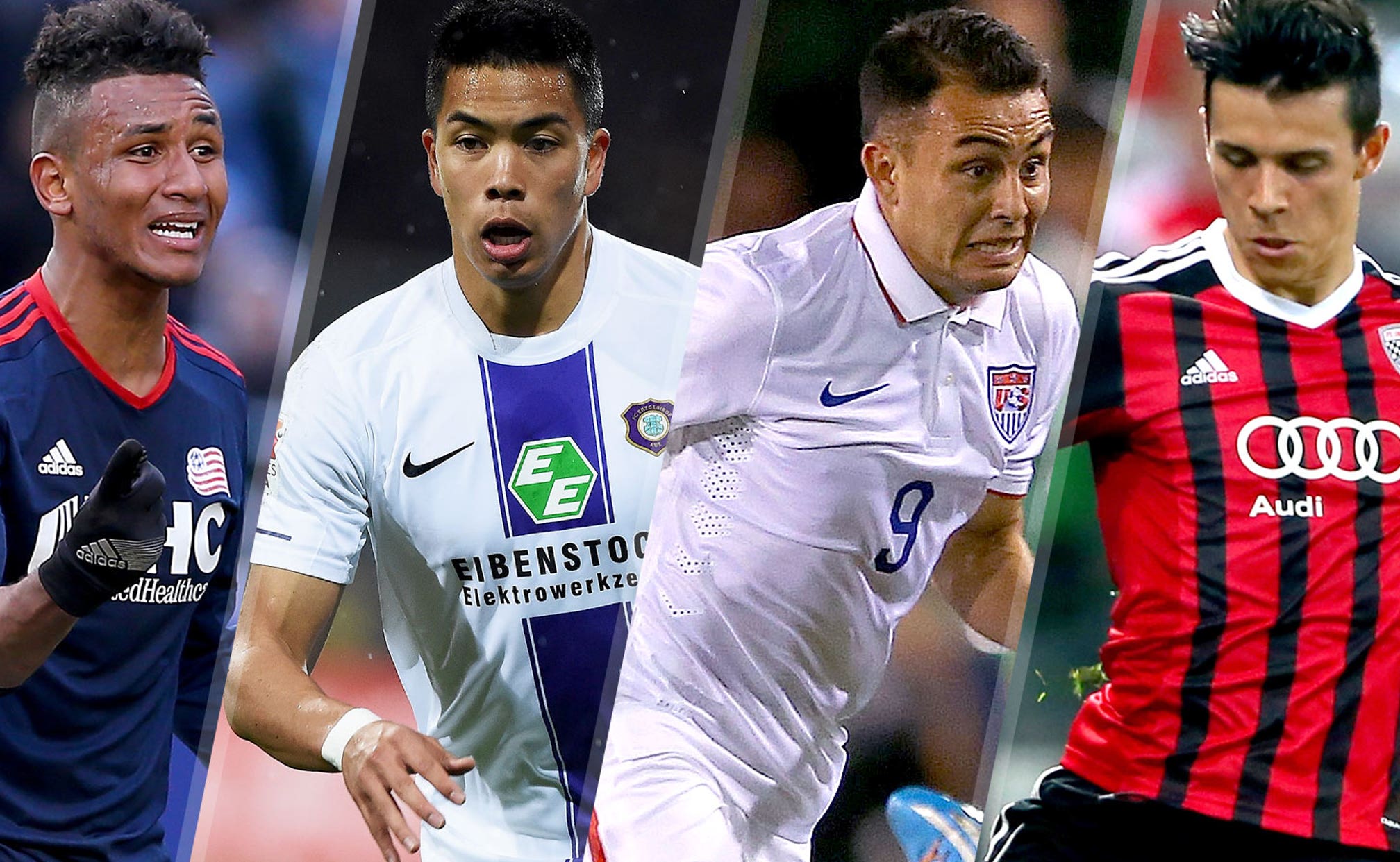 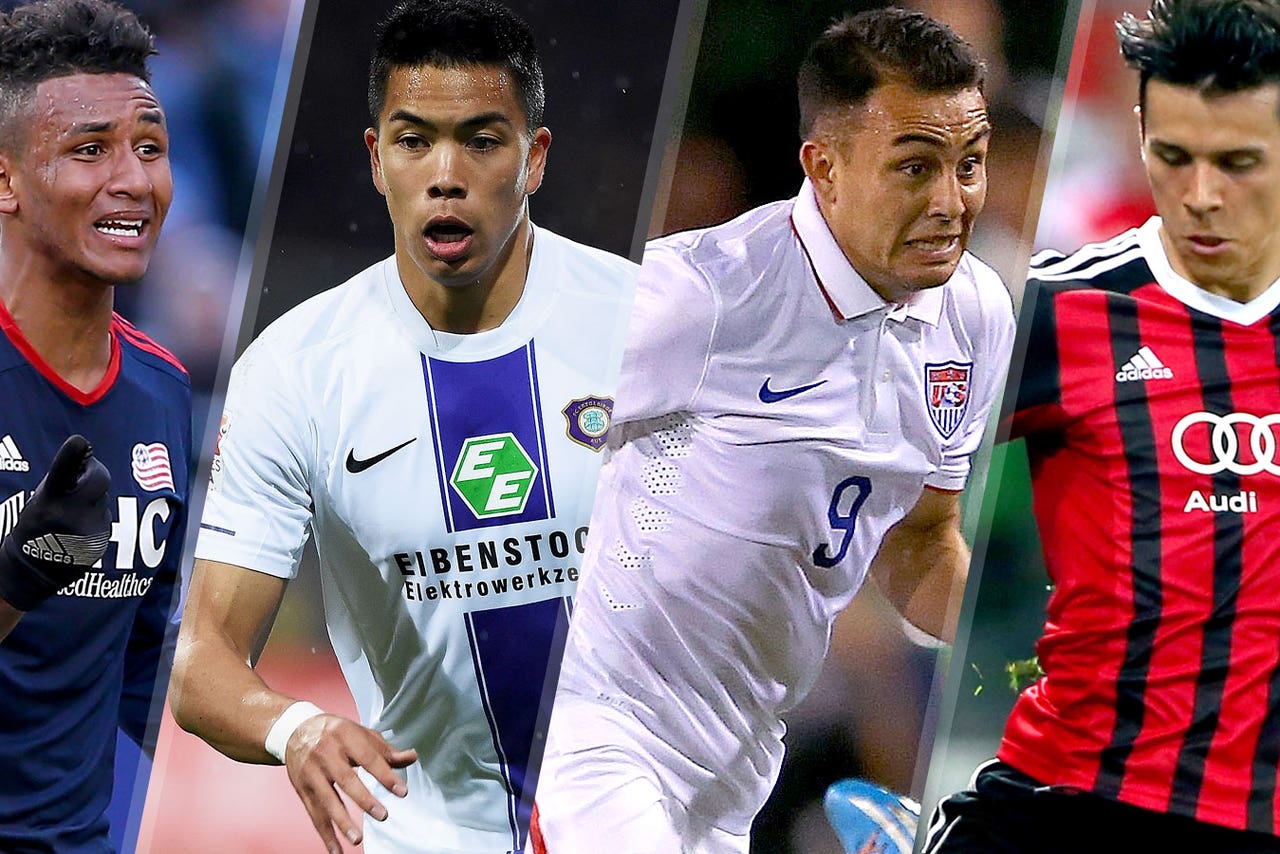 United States coach Jurgen Klinsmann must cope without Jozy Altidore, Alejandro Bedoya and Clint Dempsey for the upcoming friendlies against Netherlands and Germany.

Klinsmann named a 22-player roster for the pair of high-profile European friendlies on Sunday afternoon, but he excluded the trio of veteran players for injury and family-related reasons.

Altidore is currently sidelined with a hamstring complaint, while Bedoya is receiving treatment for a knee injury sustained toward the end of the Ligue 1 season. Dempsey misses out on the trip as he awaits the birth of his fourth child in Seattle.

Their absences strip away some of Klinsmann's most dependable performers ahead of the difficult tests against the Dutch (June 5 in Amsterdam) and the Germans (June 10 in Cologne, live coverage on FOX Sports 1), but Aston Villa goalkeeper Brad Guzan and New England midfielder Jermaine Jones return to the fold to bolster the ranks.

The onus falls on familiar figures like Guzan, Jones, Michael Bradley and Kyle Beckerman to guide the side through this pair of friendlies, while other players -- including New England forward Juan Agudelo and 1860 Munich forward Bobby Wood -- will receive a chance to impress before Klinsmann names his CONCACAF Gold Cup squad next month.

"Our time since the World Cup has been a transition period which now winds down before the Gold Cup," Klinsmann said in a released statement. "Playing against top teams like Germany and the Netherlands provides valuable experience, especially for the younger players here. More and more they must understand we come to meet these opponents eye to eye. Obviously it's a bit tricky when we are without some of our core players, but that creates a huge opportunity for the guys here to benchmark themselves against some of the best players in the world. "

U.S. under-23 forward Jordan Morris misses out on a place in the squad despite his goal against Mexico in April due to his commitments at the Toulon tournament, while Stoke City defender Geoff Cameron remains out of the pool after missing out on the trip through Denmark and Switzerland.