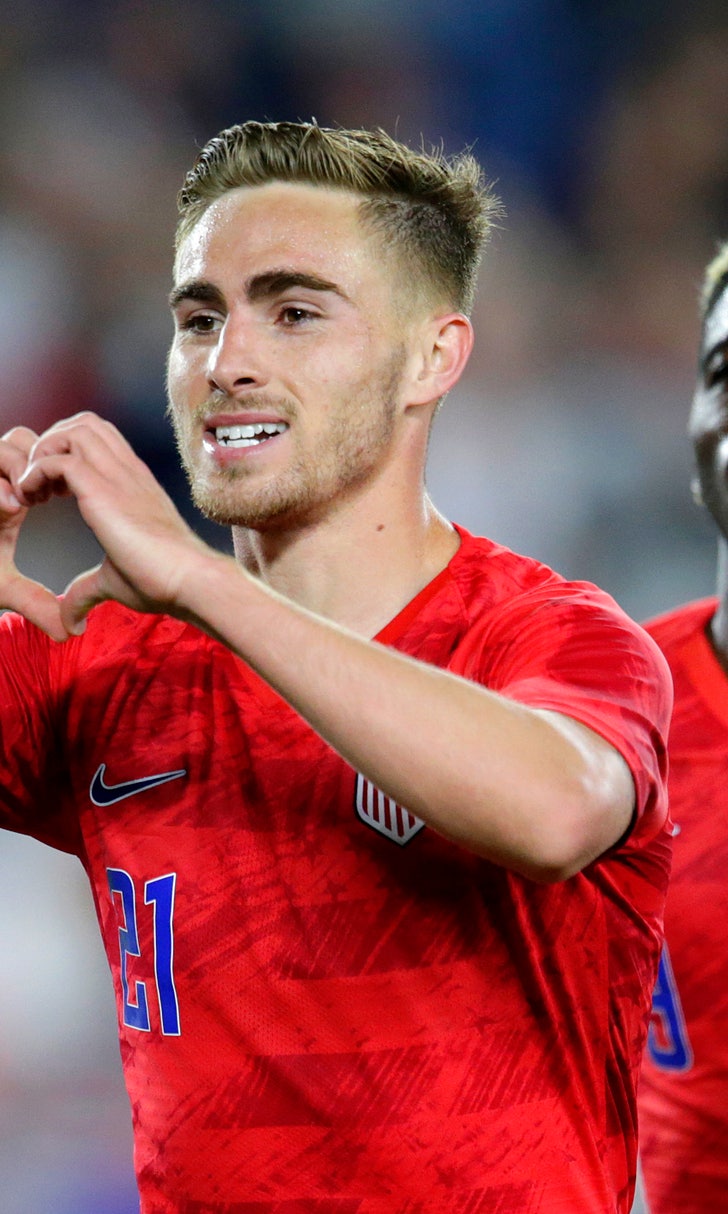 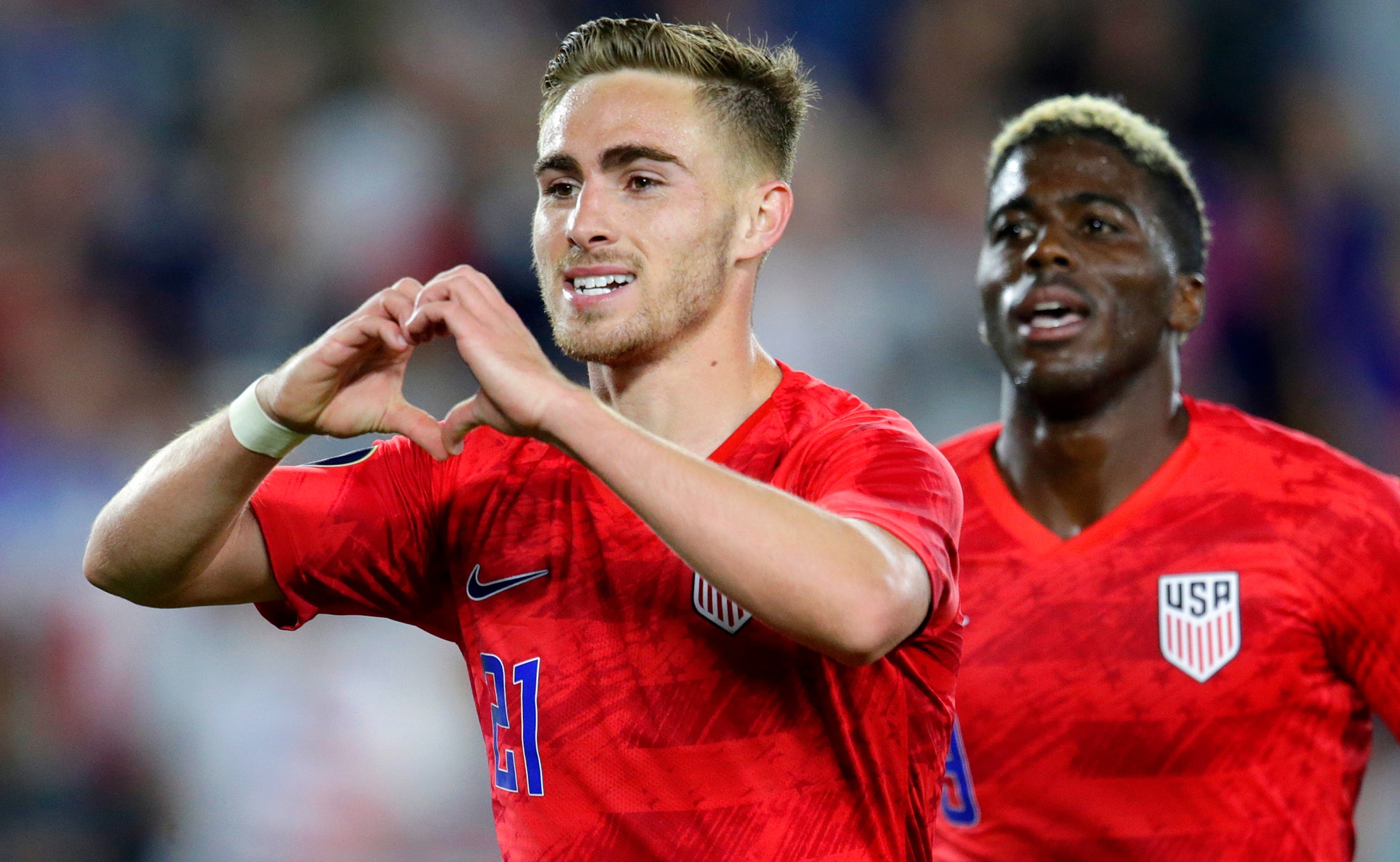 KANSAS CITY, Kan. (AP) — After failing to qualify for their World Cup last year, the U.S. men's soccer team is following the American women in France as their World Cup.

"We've been watching every game and paying close attention," defender Tim Ream said Tuesday ahead of the U.S. group stage finale against Panama in the CONCACAF Gold Cup. "They have our full support."

The U.S. and Panama are both 2-0 and have clinched berths in the quarterfinals on Sunday in Philadelphia. The Americans would clinch Group D with a win or a draw and would face the second-place team from Group C: Jamaica, El Salvador or Curacao.

Meanwhile in France, the defending champion U.S. women play the host nation Friday in a quarterfinal at Paris.

"It's great," men's coach Gregg Berhalter said. "We're proud of what they're doing. We're really happy that the whole country is tied into their quest for the world championship. When you look at the World Cup being played and the Gold Cup being played at the same time, all it does is bring more attention to soccer, and that's fantastic."

The U.S. has 35 wins, one loss and four defeats in the Gold Cup group stage.

"We want to win the group," Berhalter said. "We know Panama is a difficult opponent. We always have tough games against Panama. We've met them in the last seven Gold Cups and all the games have been close games."

While the U.S. is ranked 30th, Panama is 75th. Yet, Panama edged out the U.S. in World Cup qualifying on the final night and went to last year's tournament in Russia while the U.S. did not. Panama went 0-3 at the World Cup and was outscored 11-2.

"Panama is a very experienced team," Berhalter said. "A lot of their guys have played in the Gold Cup before. The strength of their team is that they've been together for a long time. They have a dynamic, attacking team."

"The way the young guys have handled themselves, in training every day and off the field, has been incredible," the 31-year-old Ream said. "You would never know that a lot of the guys are playing in their first major competition."

Panama
share story
those were the latest stories
Want to see more?
View All Stories
Fox Sports™ and © 2020 Fox Media LLC and Fox Sports Interactive Media, LLC. All rights reserved. Use of this website (including any and all parts and components) constitutes your acceptance of these Terms of Use and Updated Privacy Policy. Advertising Choices. Do Not Sell my Personal Info