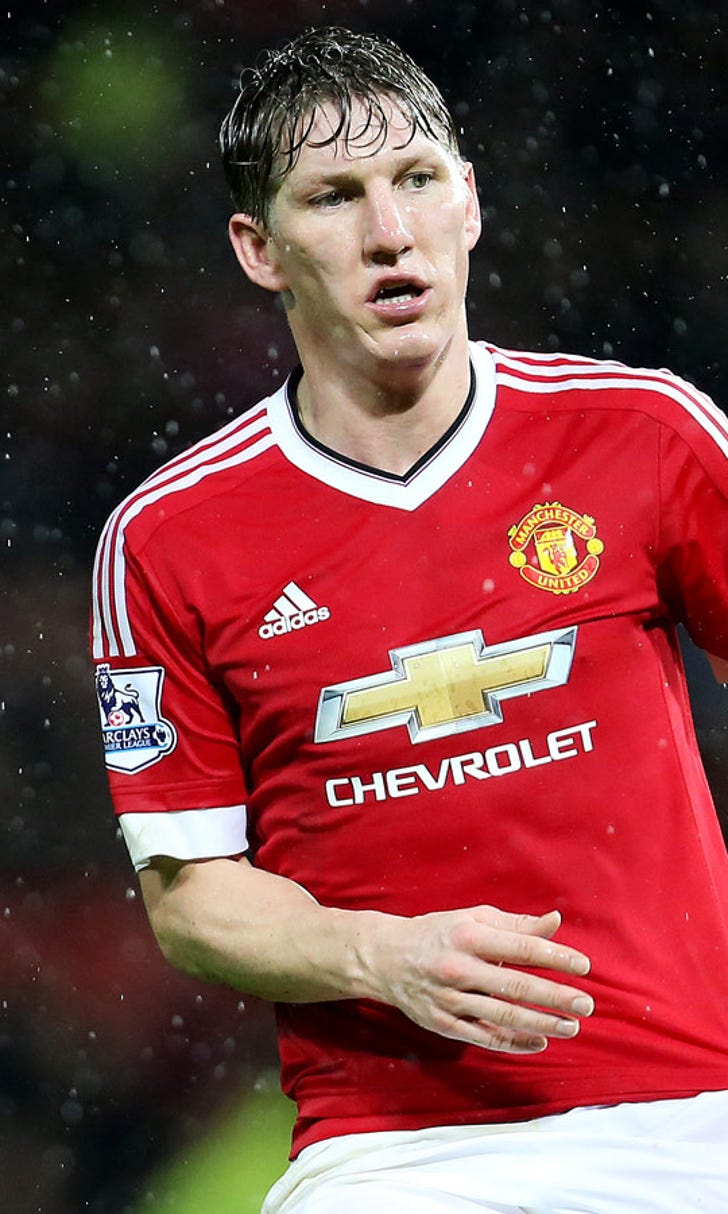 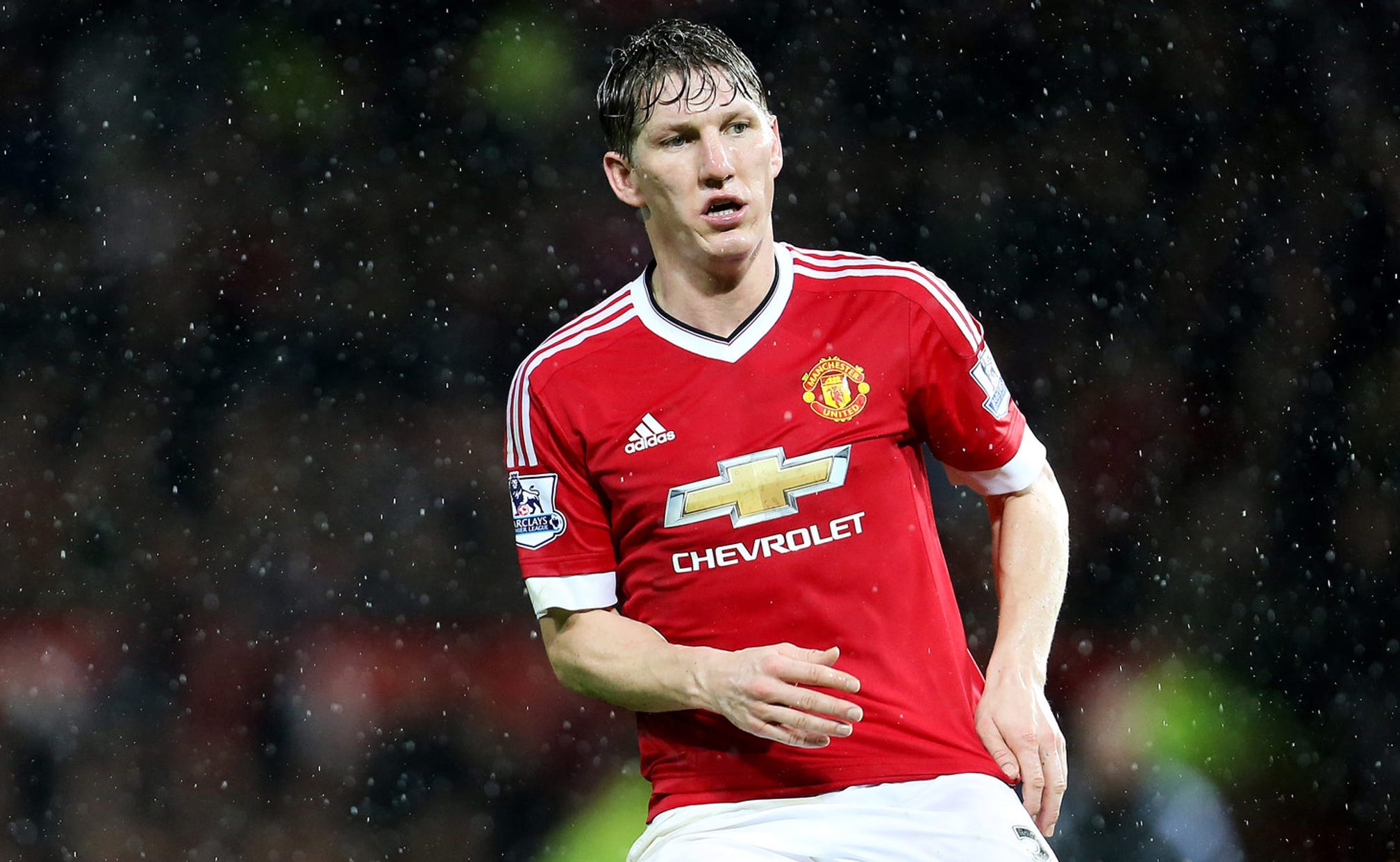 United's Schweinsteiger closing in on return 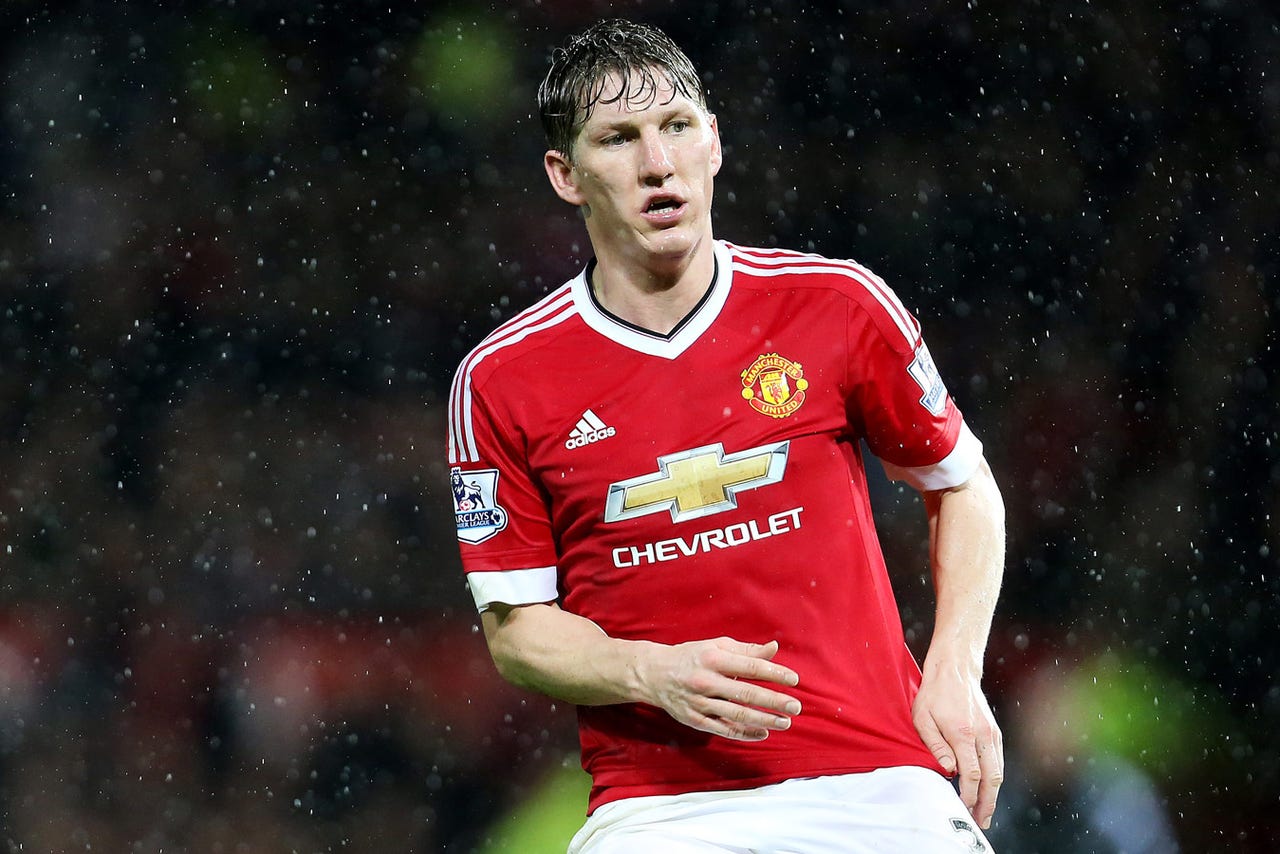 Manchester United midfielder Bastian Schweinsteiger is on course to return to action next month following his knee injury.

The 31-year-old Germany captain has been sidelined since the start of January with a torn medial ligament, but he expects to be able to begin running again next week and has dismissed concerns in his homeland that he could miss Euro 2016 this summer.

"Unless the European Championships is suddenly brought forward to the start of March, then it looks good," Schweinsteiger told German daily Bild.

"A medial ligament tear takes time, but everything is healing well. I know my body, everything will be ok.

"In about five days, I'll begin to start running again and five days after that I should be training with a ball again. I should be completely back on board in March."

Schweinsteiger, who has won 114 Germany caps, is hoping to feature in home friendlies against England in Berlin on March 26 and Italy in Munich on March 29.

However, former Germany captain Oliver Kahn has said Schweinsteiger must prove his form after a disjointed last 18 months.

He has played in just six of Germany's 15 games since the World Cup final, while in his 27 games for United this season, he has completed the 90 minutes in just 11.

"It's all about whether Bastian can do the job at the top level. He wants to be a European champion, but it's obvious that if he wants to play a leading role, he needs to get into gear quickly," Kahn told Sport Bild.

Schweinsteiger, though, insists he is still good enough to play for Germany.

"Despite suspension and injury, I have still managed to play in 27 games this season," he said. "Things could have gone better, but this discussion is already very laborious."