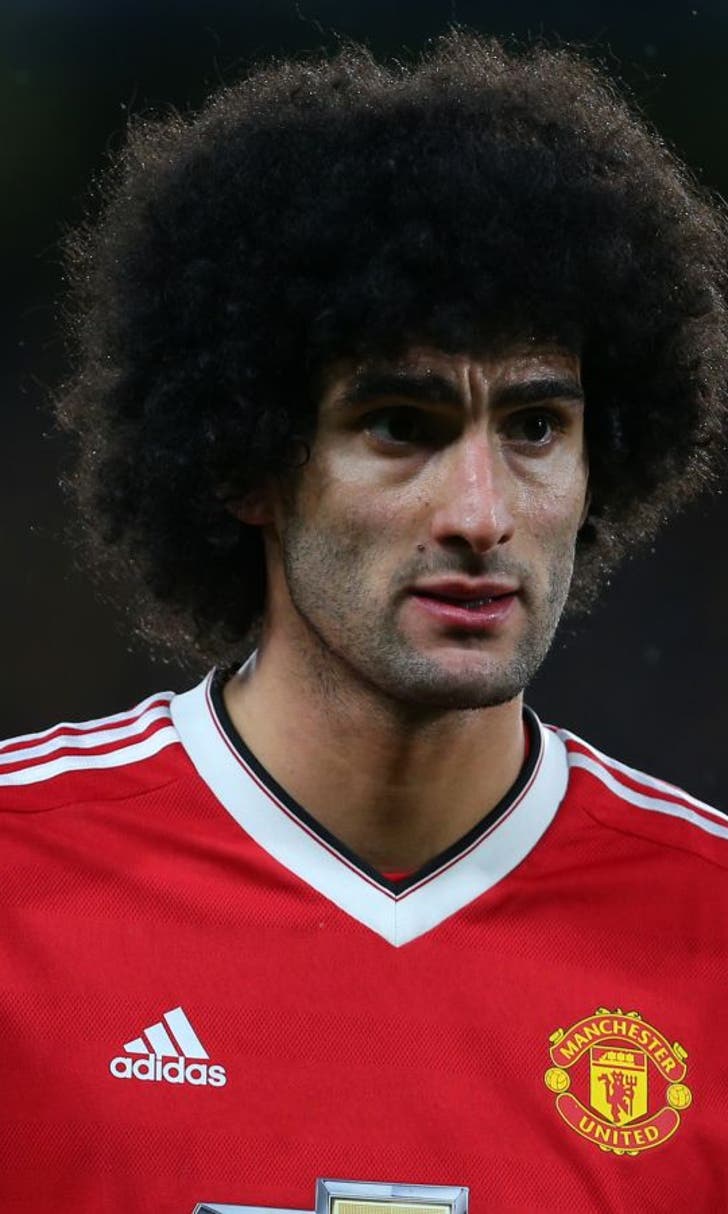 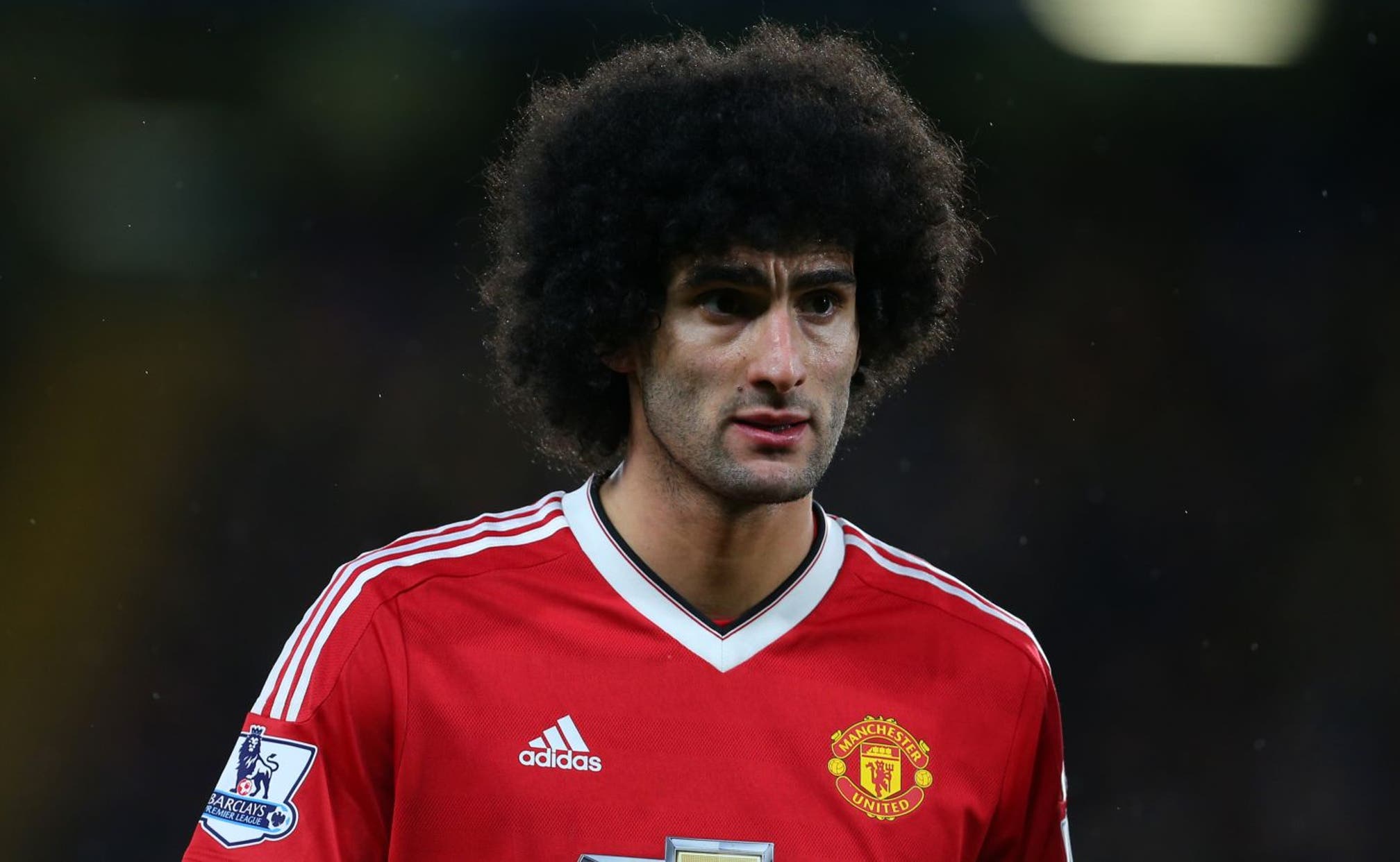 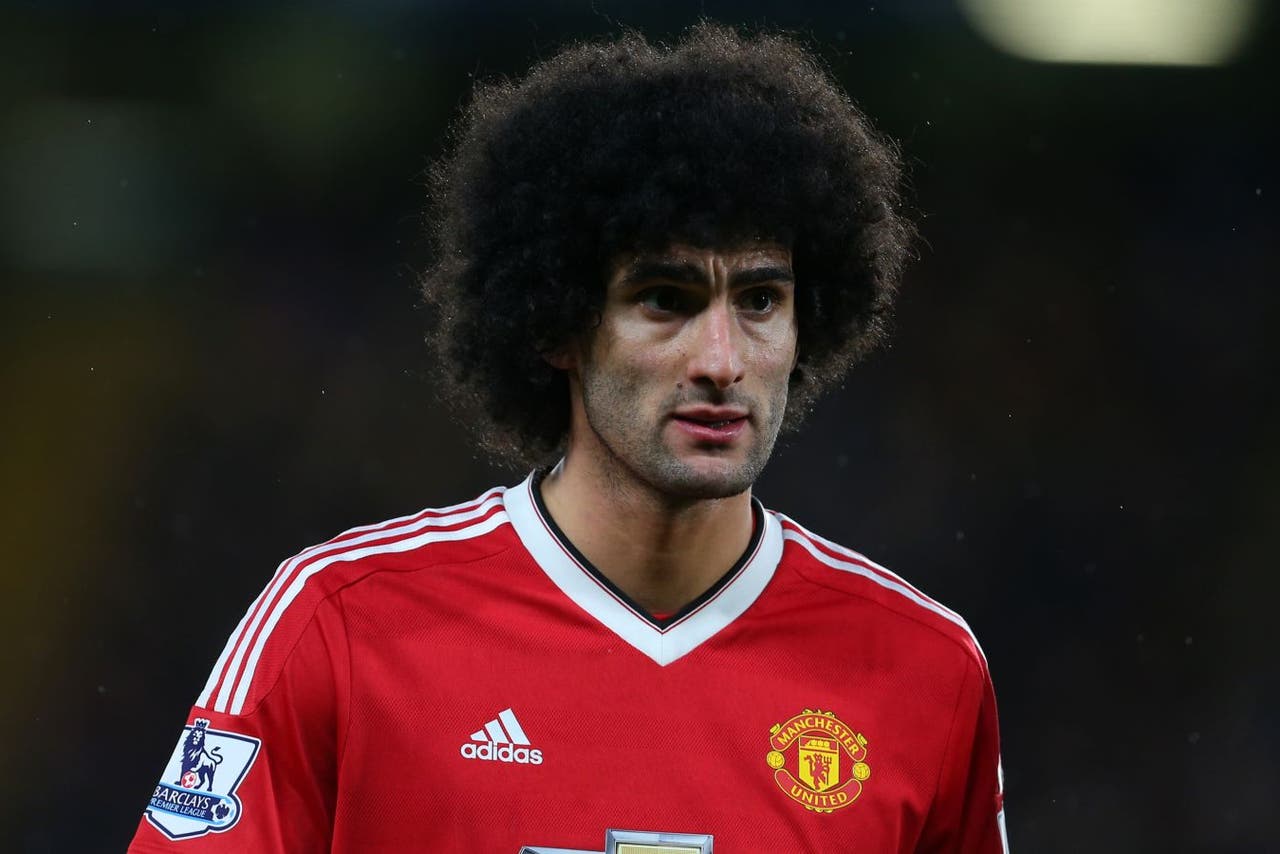 UEFA will take no action against Manchester United's Marouane Fellaini over his alleged elbow on Liverpool midfielder Emre Can at Anfield last week.

Neither incident was mentioned by referee Carlos Velasco Carballo in his match report, meaning no retrospective action can be taken.

A statement from UEFA read: "The reports of the match officials did not include any mention of the alleged incidents, therefore no disciplinary proceedings have been opened for this."

Television footage showed Fellaini appearing to swing his forearm into Can's neck in the dying seconds of Liverpool's 2-0 win.

Can played down the incident after the game, describing it as a "small fight" and "not a boxing ring punch".

He added: "Fellaini is a fair sportsman. He touched my throat with his elbow, but it's OK."

UEFA's decision means Fellaini will be free to play in the second leg at Old Trafford on Thursday, when United will bid to overturn the two-goal deficit in order to reach the quarter-finals.

The chants during the first leg were roundly condemned on social media at the time but Merseyside Police received no complaints and United were quick to condemn the actions of a minority of their fans.

"It has always been the position of Manchester United that chants of this nature, which refer to historical tragedies, have no place in the game and do not reflect the values the club holds," a United spokesperson said.

"We are in discussion with our fans' groups to seek their support in preventing this type of behavior in the future."