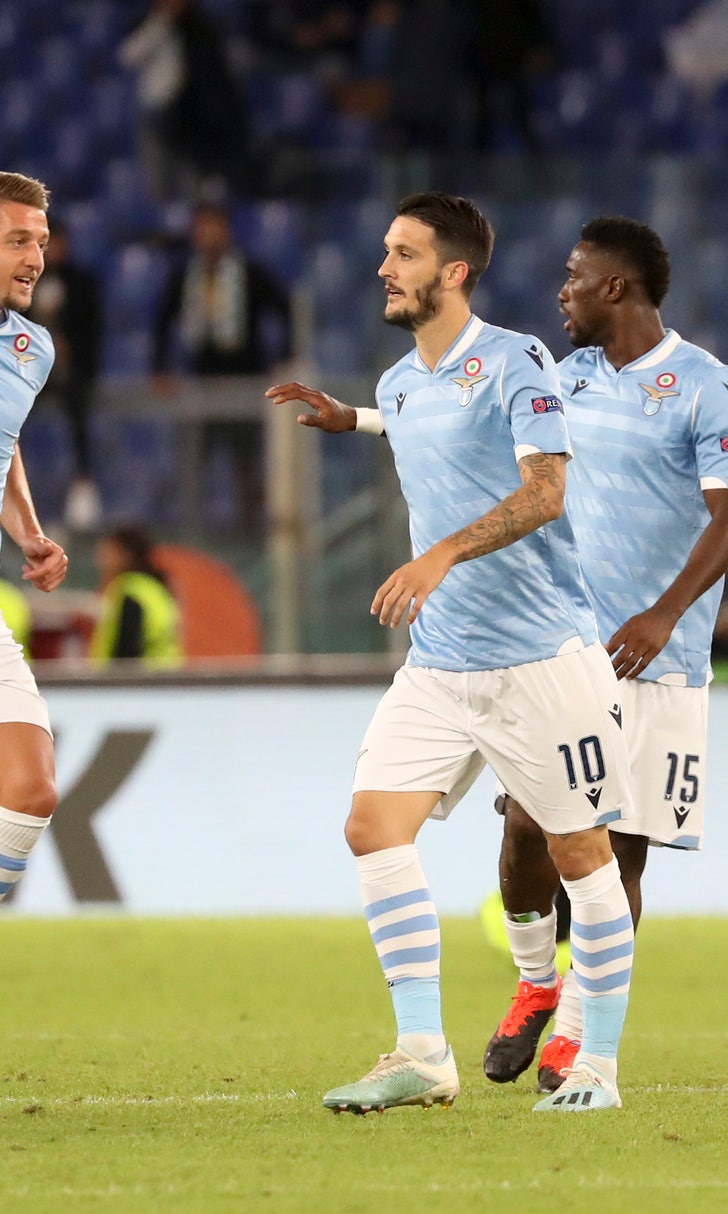 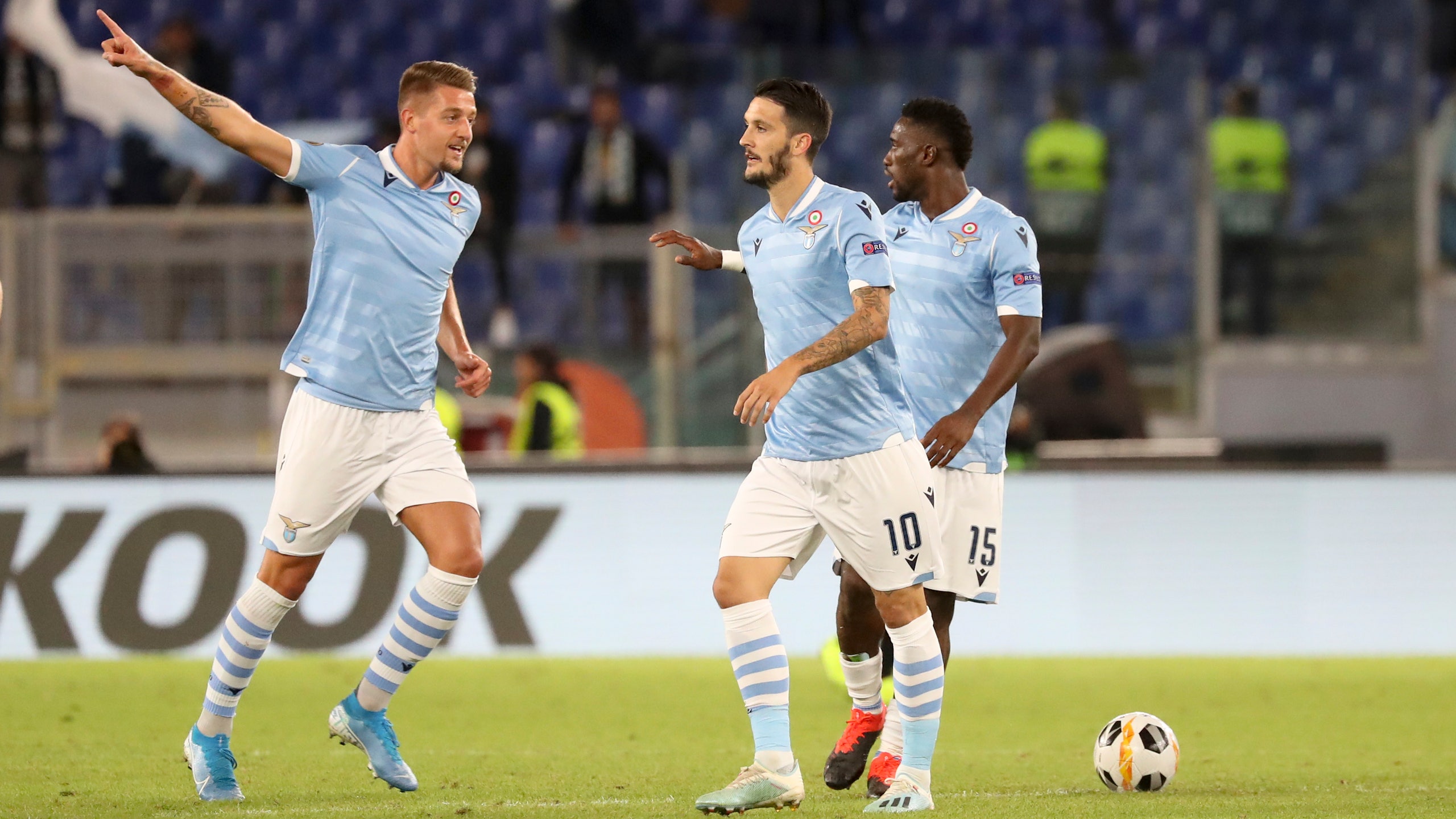 NYON, Switzerland (AP) — UEFA has punished Lazio for fans' racist behavior by closing one end of Stadio Olimpico for its Europa League game against Celtic.

Lazio suggested late Tuesday it would appeal against what it called "severe punishment," though the sanctions align with UEFA's escalating scale in discrimination cases.

The Italian club has regularly been punished by UEFA in recent years for chants and fascist salutes made by "ultra" fan groups.

The latest incidents were at an Oct. 3 game against Rennes.

UEFA has ordered both tiers of the Curva Nord stand closed when Celtic visits on Nov. 7.