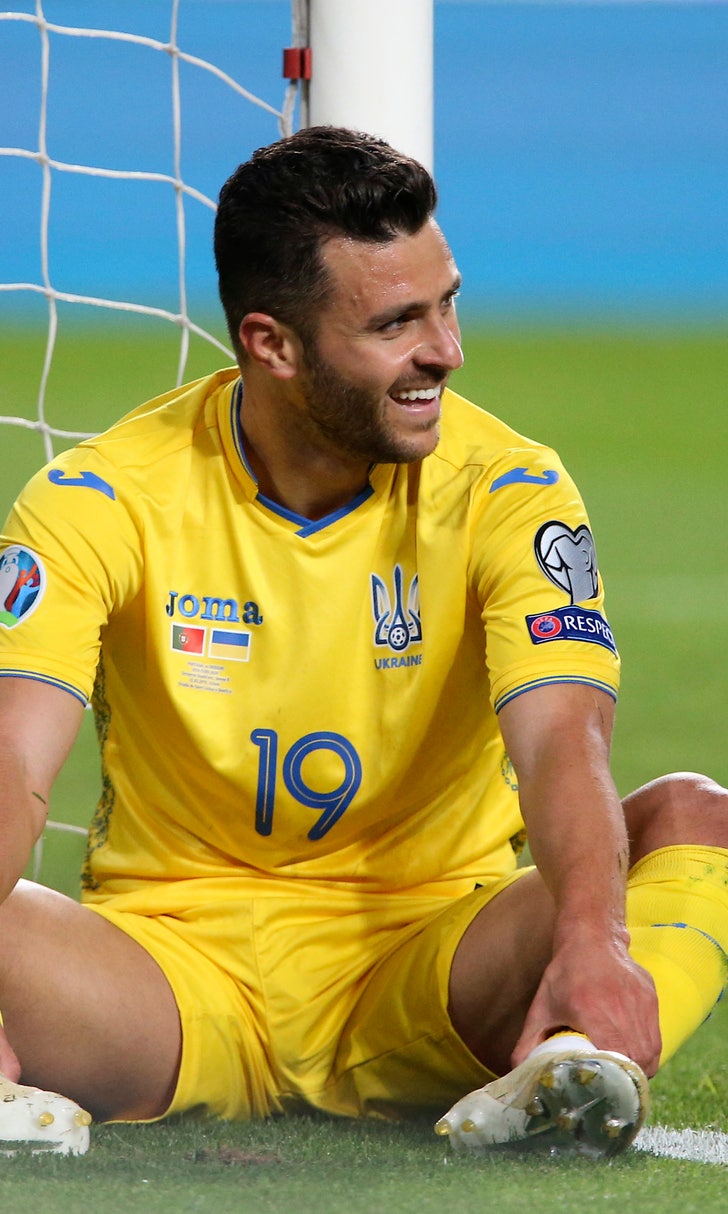 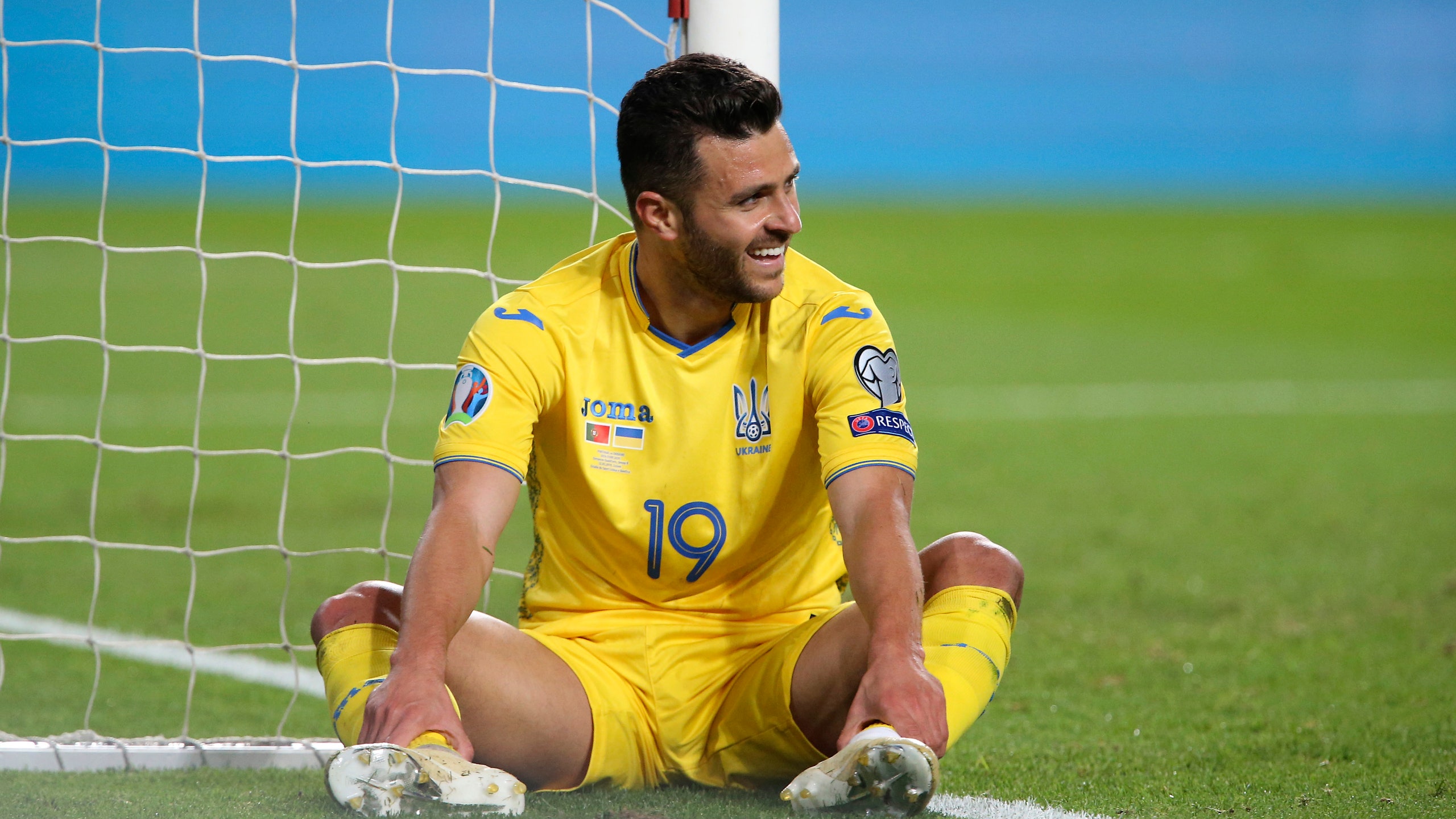 UEFA says it opened disciplinary proceedings against Ukraine for a possible breach of player eligibility rules. No date for a hearing was confirmed.

Moraes was this month granted citizenship of Ukraine where he has played for most of the past seven seasons, currently for Shakhtar Donetsk.

FIFA rules allow players to acquire a nationality if they live continuously in the country for five years.

Ukraine risks losing four points and forfeiting both games as 3-0 losses if the 31-year-old Moraes is judged have been ineligible.

Ukraine currently leads its Euro 2020 qualifying group after drawing 0-0 at Portugal and winning 2-1 at Luxembourg in the past week.

Ukraine
share story
those were the latest stories
Want to see more?
View All Stories
Fox Sports™ and © 2021 Fox Media LLC and Fox Sports Interactive Media, LLC. All rights reserved. Use of this website (including any and all parts and components) constitutes your acceptance of these Terms of Use and Updated Privacy Policy. Advertising Choices. Do Not Sell my Personal Info