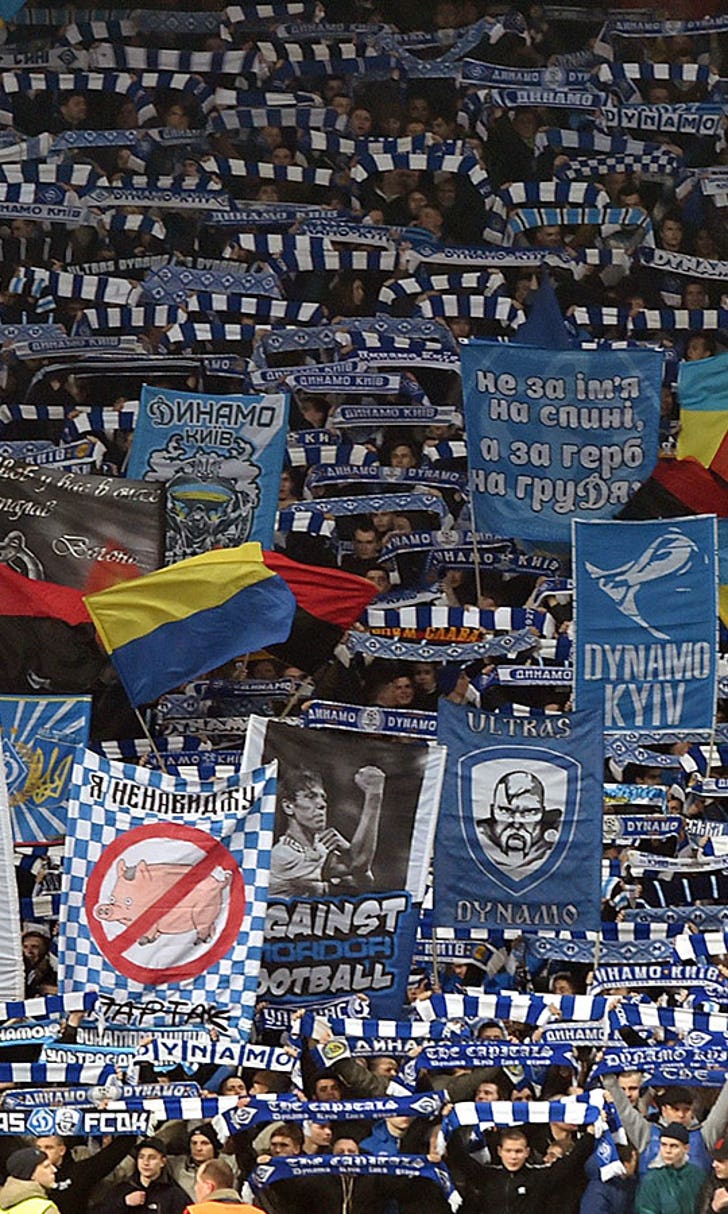 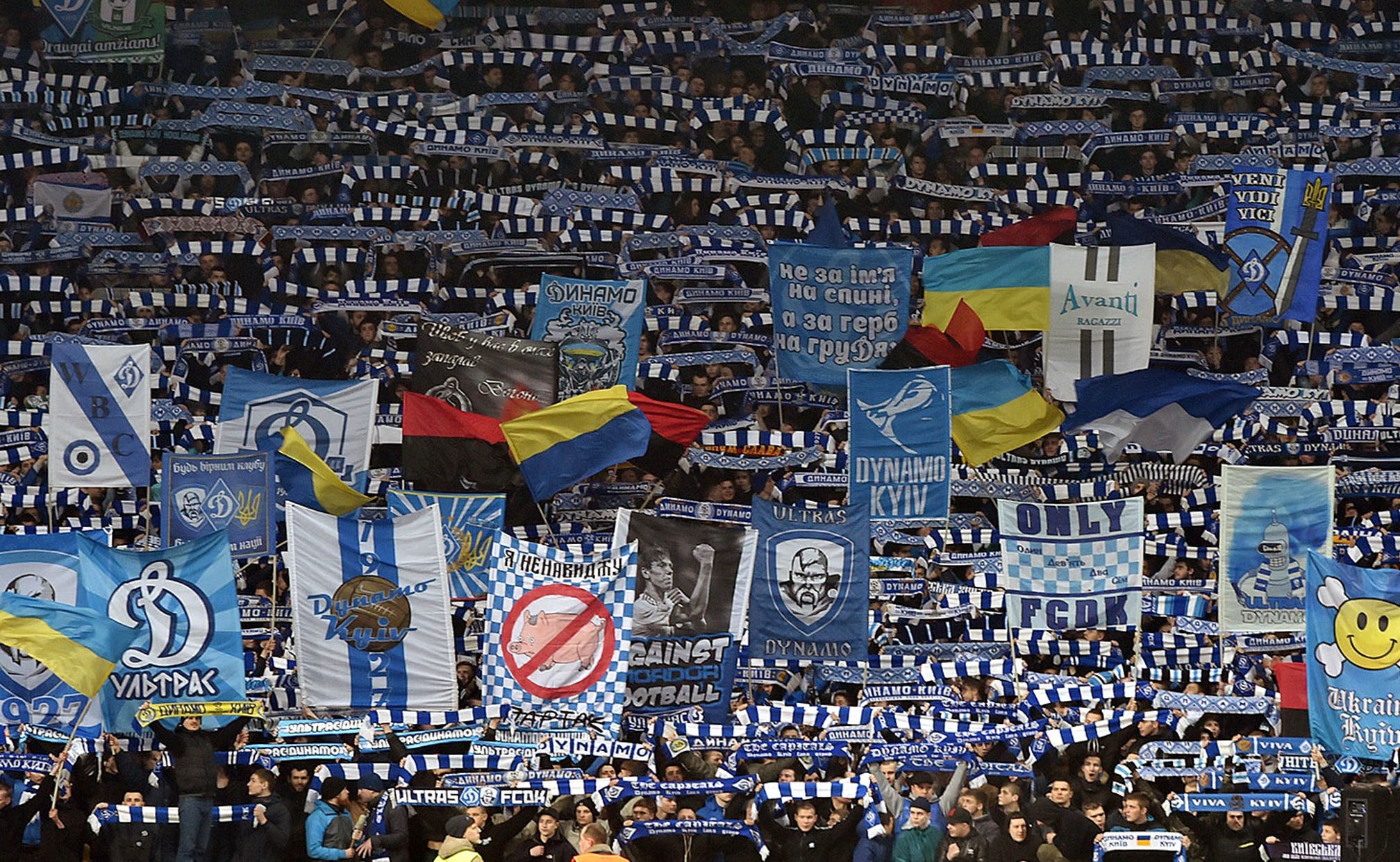 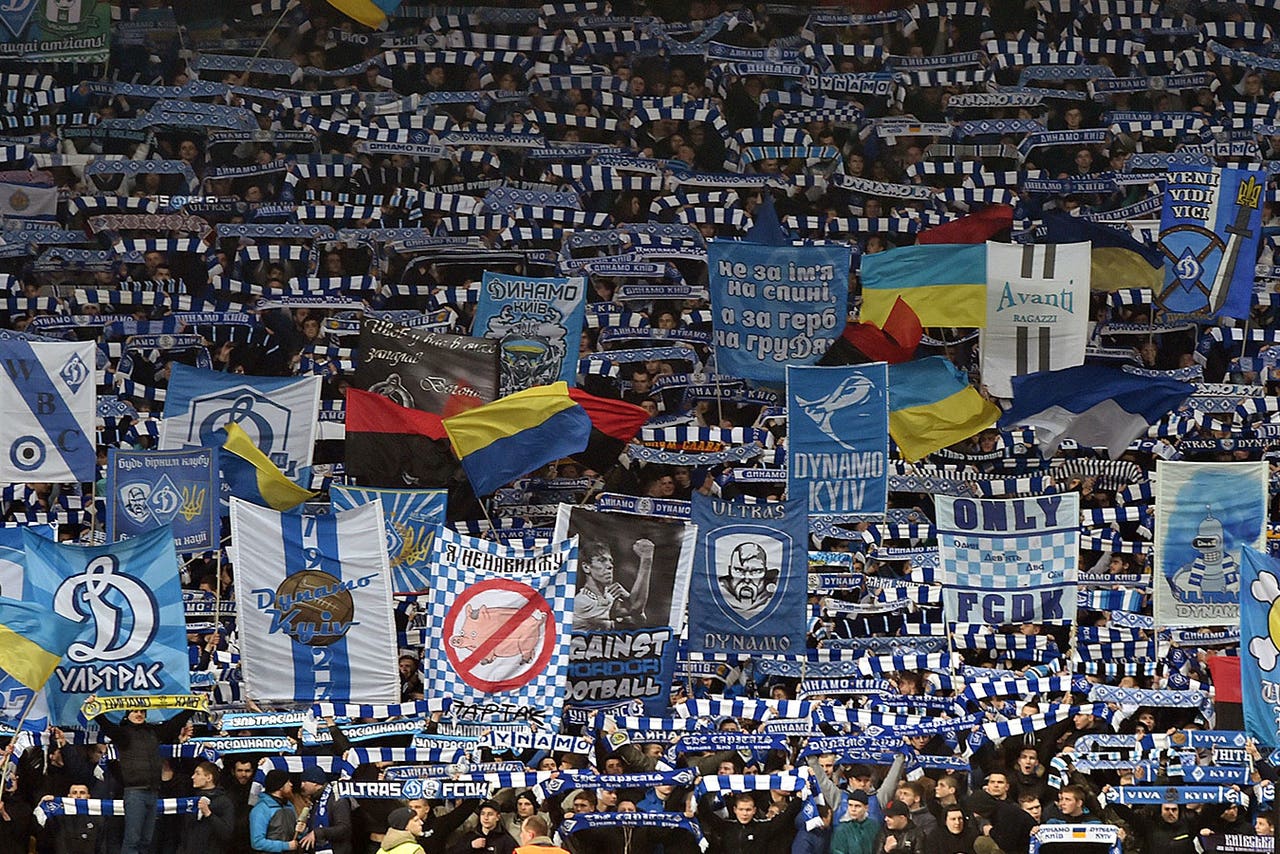 UEFA says its disciplinary panel will judge the racist incident and other charges against the Ukrainian club next Thursday.

Sanctions will likely apply when Dynamo hosts Fiorentina in the first leg of the quarterfinals on April 16.

The racism was reported at Dynamo's 5-2 win over Everton at the Olympic Stadium on Thursday. Dynamo advanced 6-4 on aggregate.

The match was played with a stadium section closed because of fan disorder in the previous round against Guingamp.