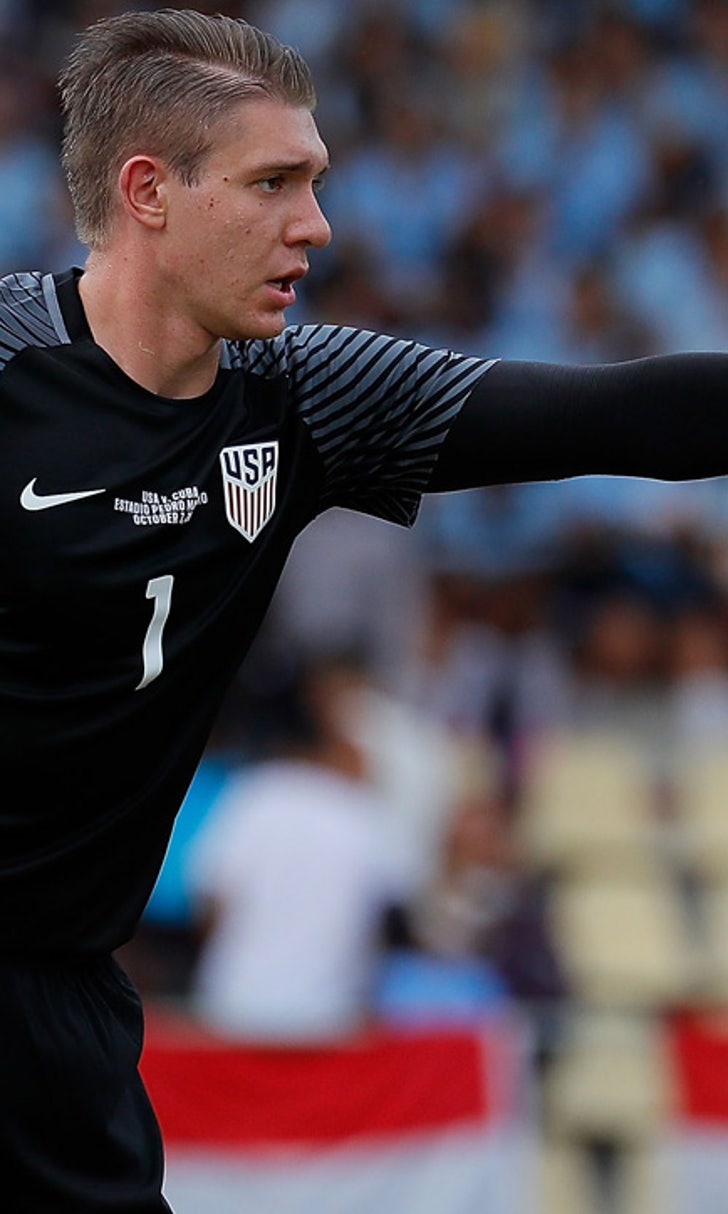 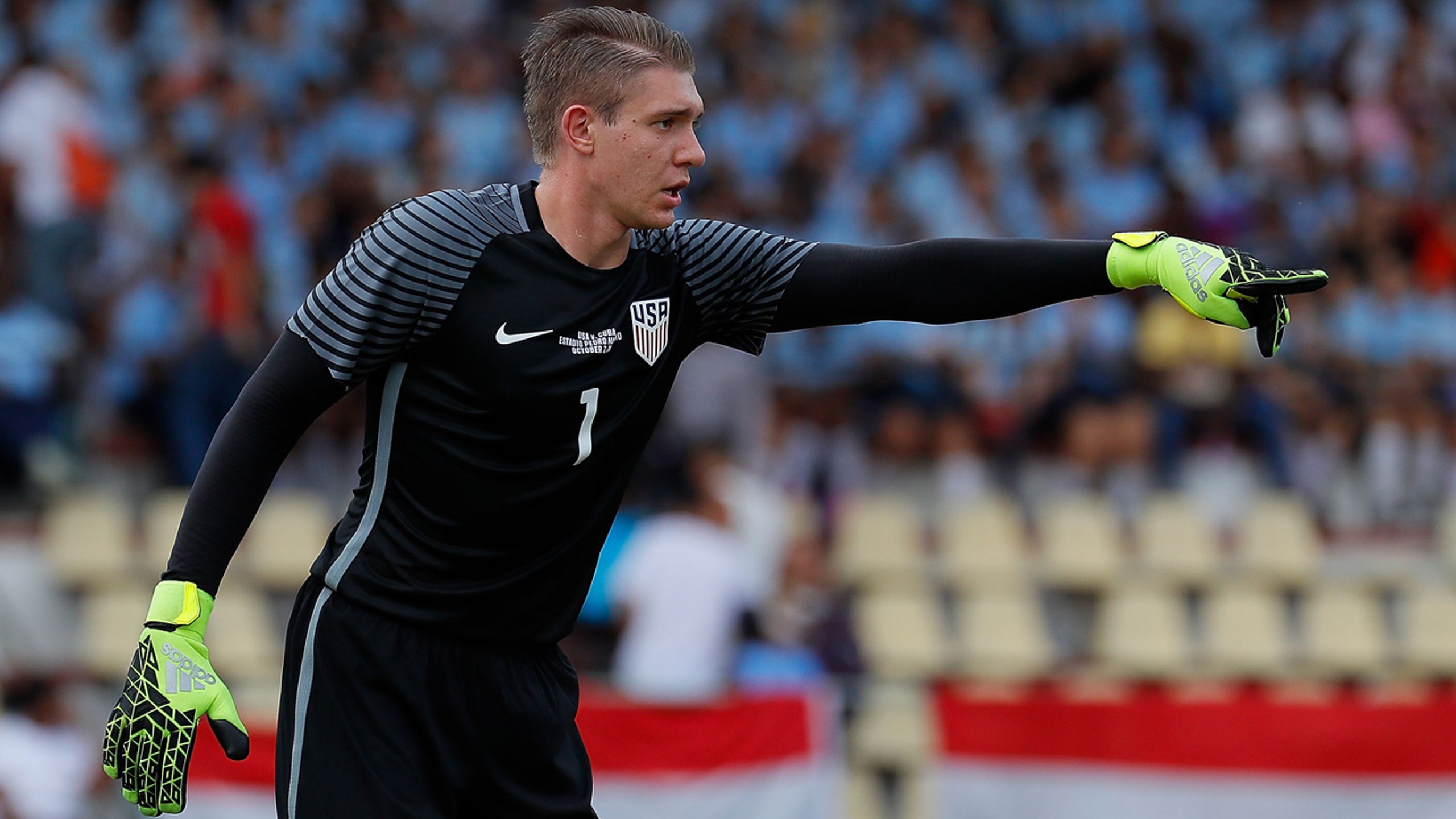 Horvath, 21, emerged as the preferred third goalkeeper for the U.S. under Jurgen Klinsmann, behind Tim Howard and Brad Guzan, and his move brings his time at Molde, where he had been since 2013, to an end. Horvath helped Molde to a league title and two Norwegian Cup titles, in addition to a UEFA Champions League berth in 2015-16.

Brugge is currently in first place in Belgium's top flight with a 13-4-4 record and a league-best +25 goal differential (40-15). French goalkeeper Ludovic Butelle, 33, has been the starter in every league match this season.

Horvath has one cap with the U.S. senior team, earning a clean sheet in a friendly vs. Cuba in October.

Ethan Horvath
share story
those were the latest stories
Want to see more?
View All Stories
Fox Sports™ and © 2021 Fox Media LLC and Fox Sports Interactive Media, LLC. All rights reserved. Use of this website (including any and all parts and components) constitutes your acceptance of these Terms of Use and Updated Privacy Policy. Advertising Choices. Do Not Sell my Personal Info