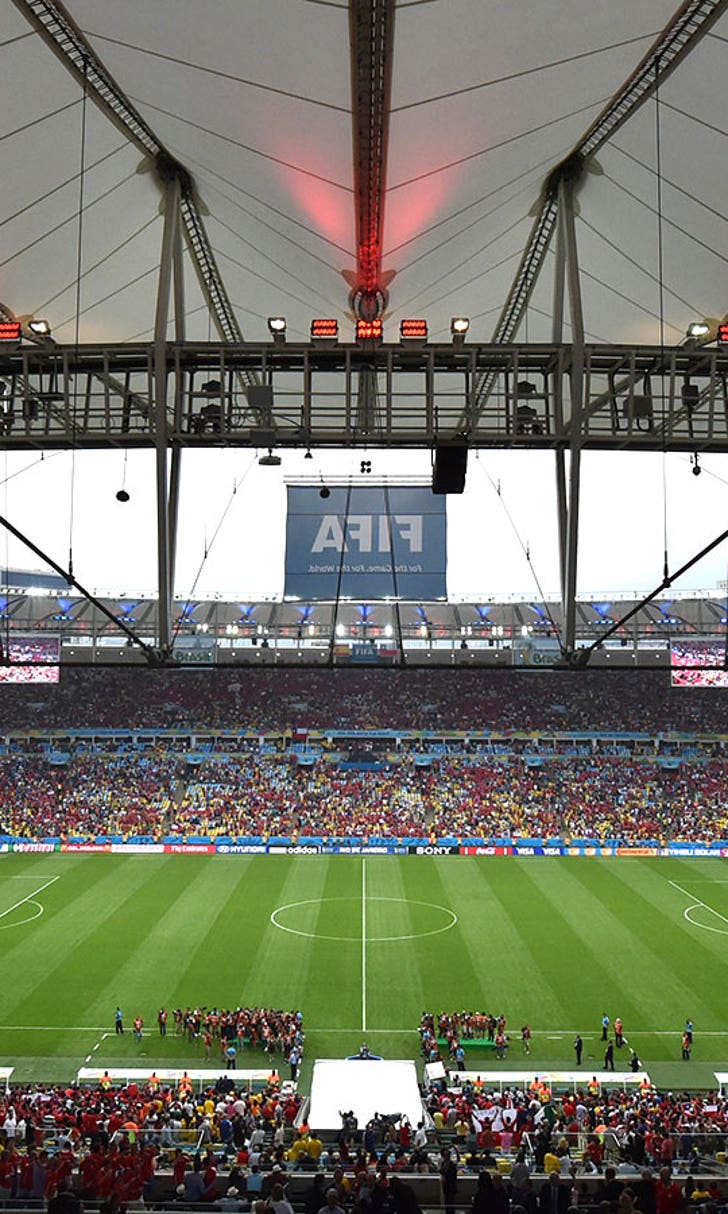 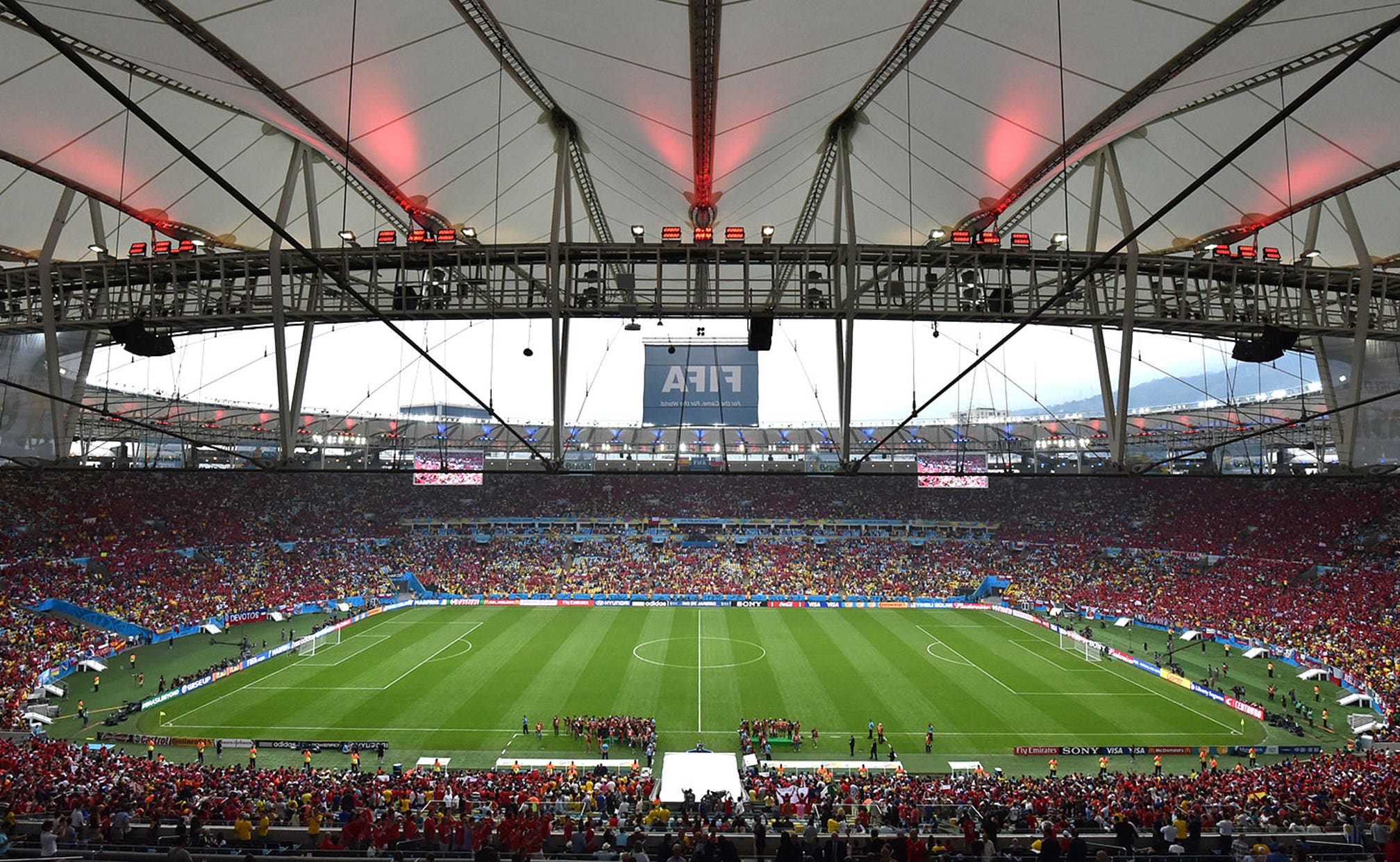 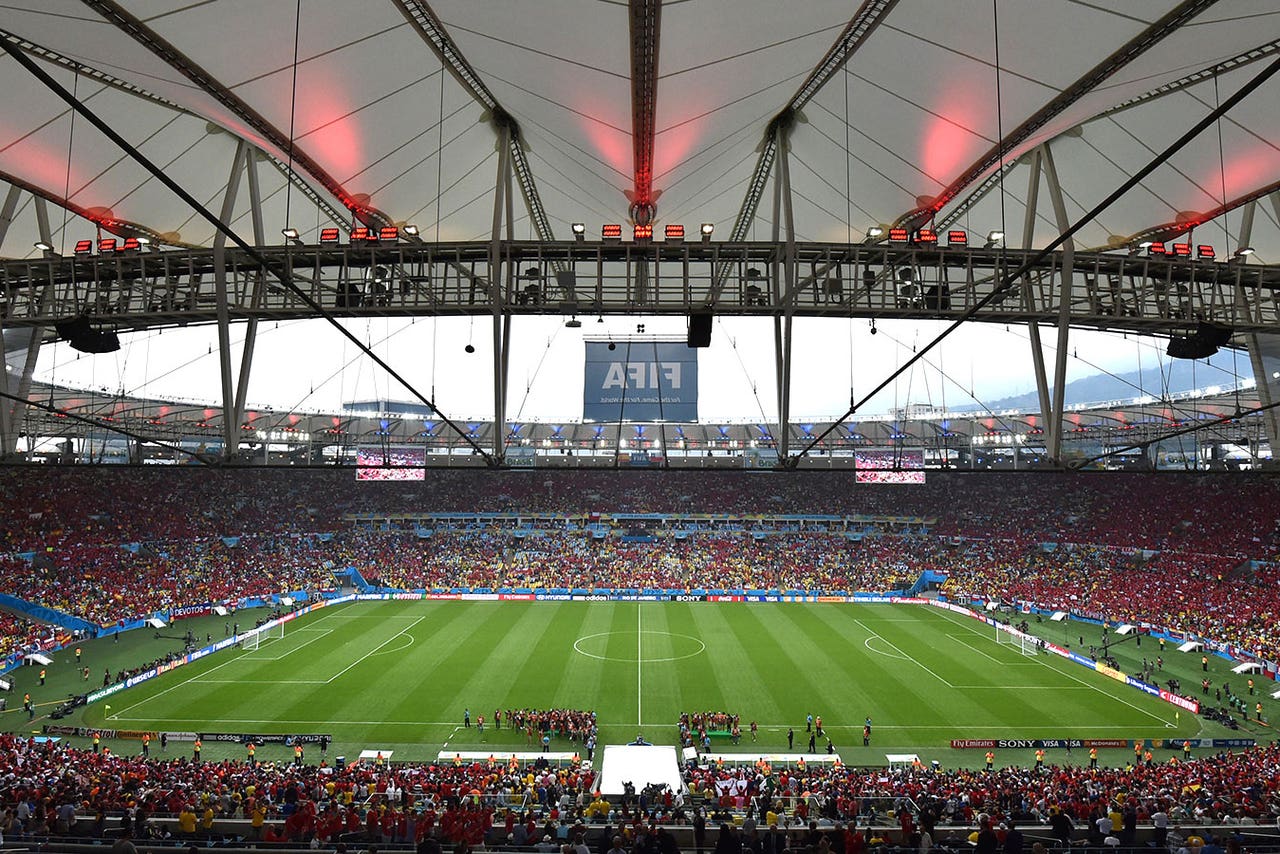 Brazilian broadcaster Globo showed footage of fans clashing in a stadium concourse after Colombia beat Uruguay 2-0 in the Round of 16.

Organizing committee spokesman Saint-Clair Milesi said Sunday that ''people can get overexcited and problems can happen.''

Milesi says ''our security will be looking at those images to see if there was operational failure,'' and take the incidents into account for the next game at the Maracana, a quarterfinal on Saturday.

He adds that two reported injuries is about the average for matches at this World Cup.