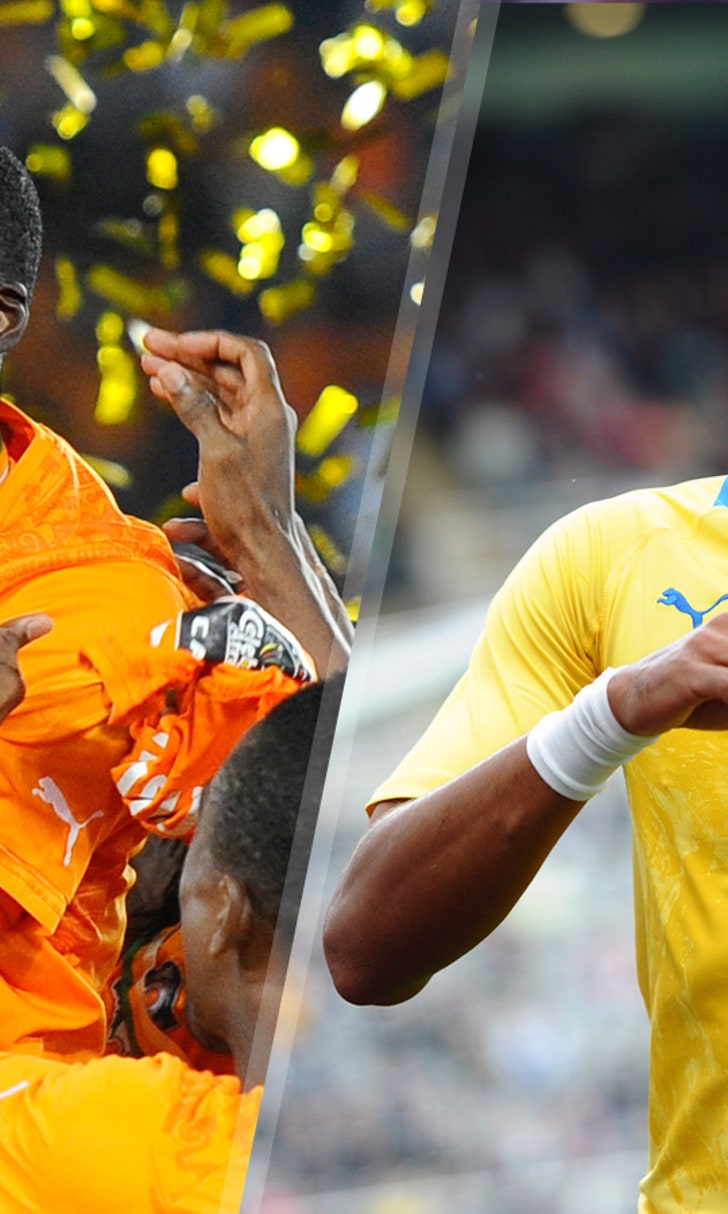 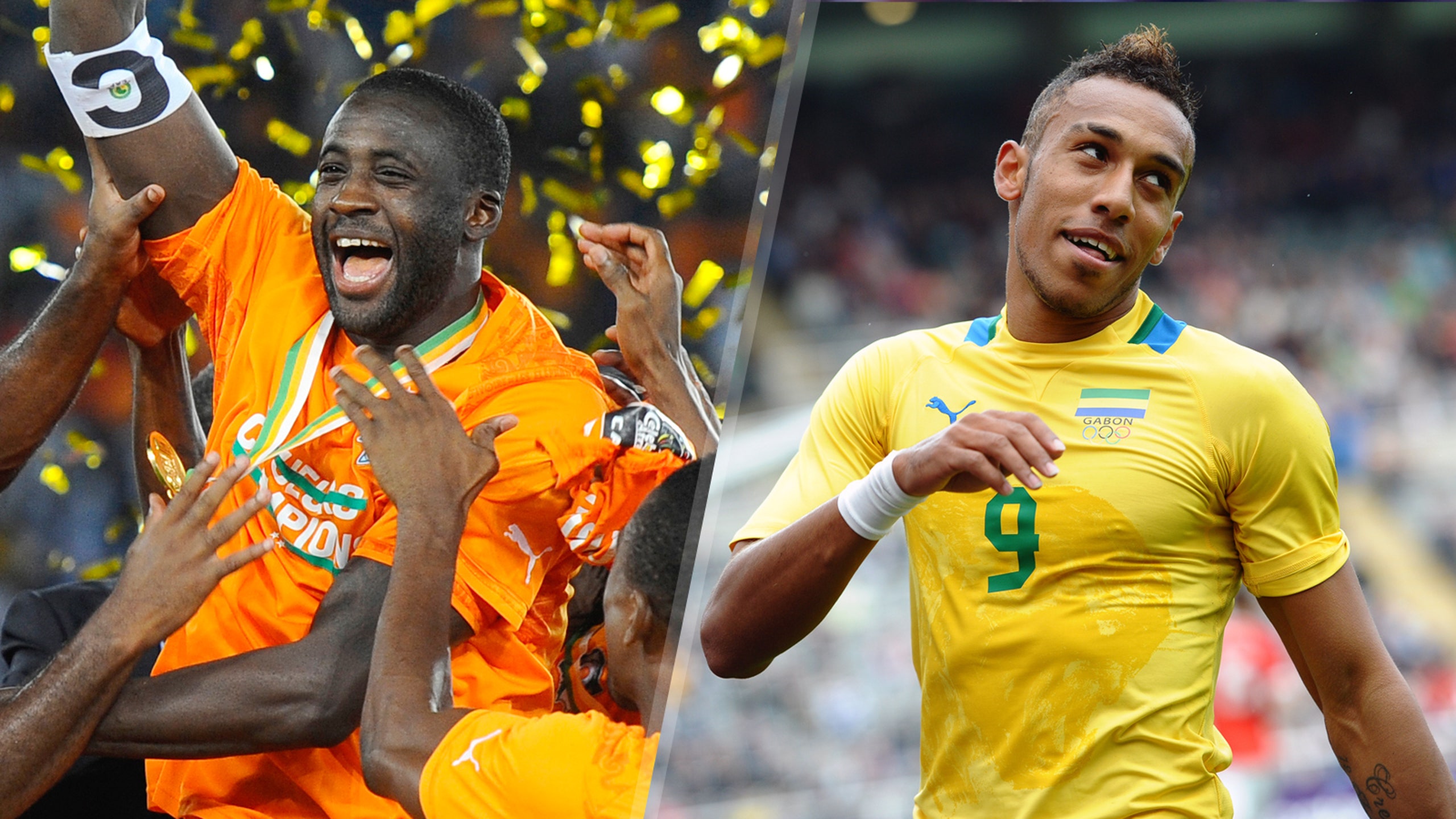 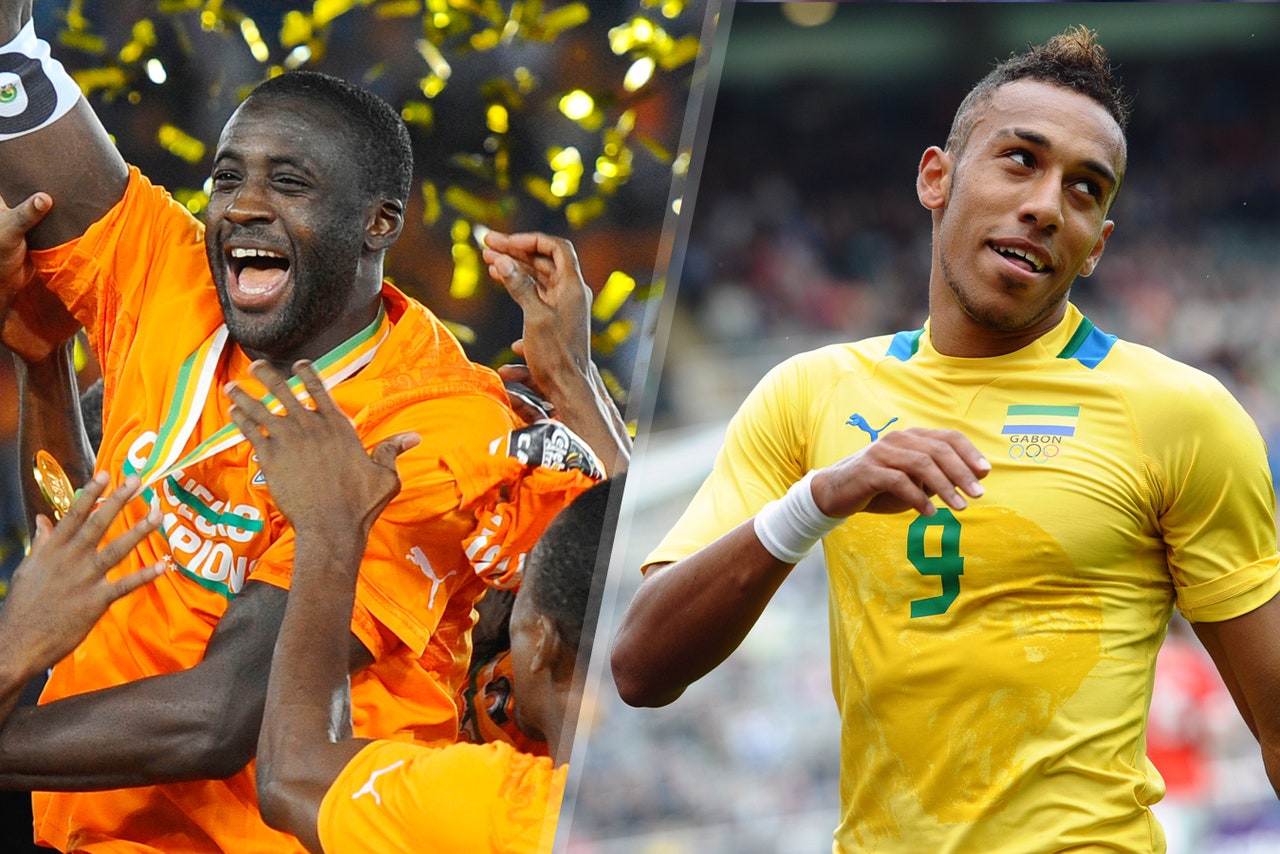 Yaya Toure and Pierre-Emerick Aubameyang were among the 10 nominees announced on Monday for the African player of the year award.

Toure led Ivory Coast to its first African Cup of Nations title in 23 years in February. The Manchester City midfielder has won the last five awards.

Aubameyang, a forward for Gabon and Borussia Dortmund, was runner-up to Toure in the last two votes.

The winner will be decided by a vote of national team coaches in Africa and announced on Jan. 7 at a ceremony in Abuja, Nigeria.