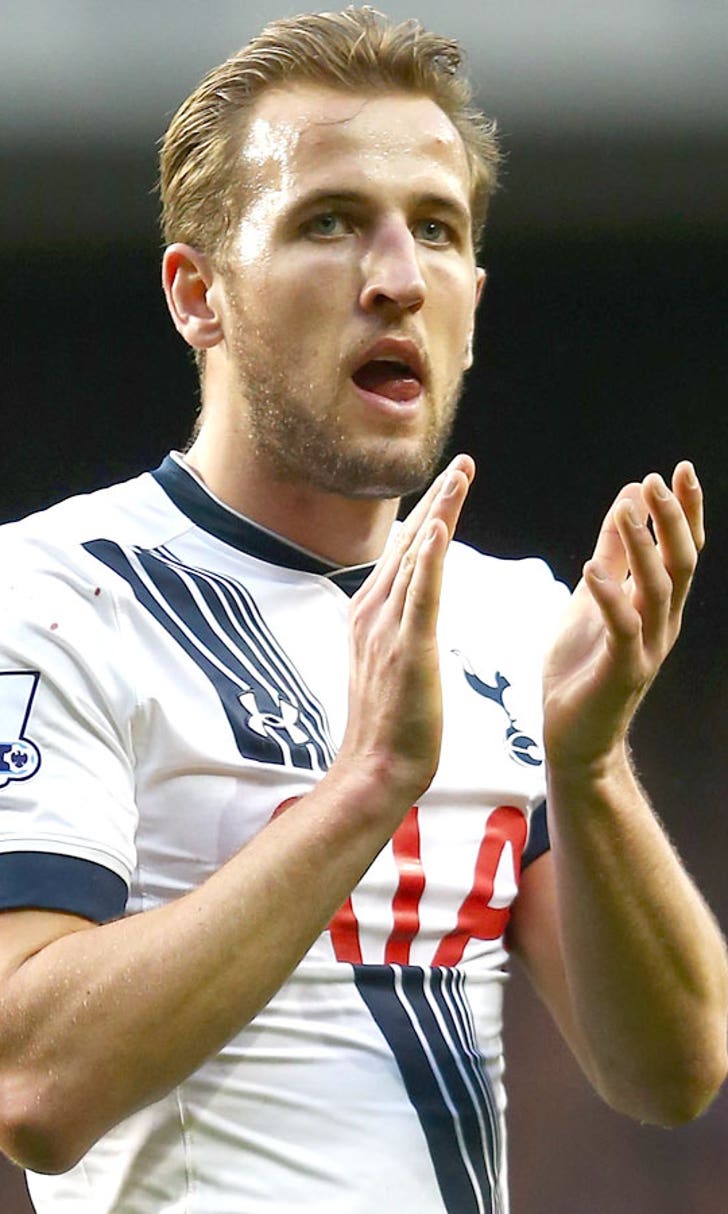 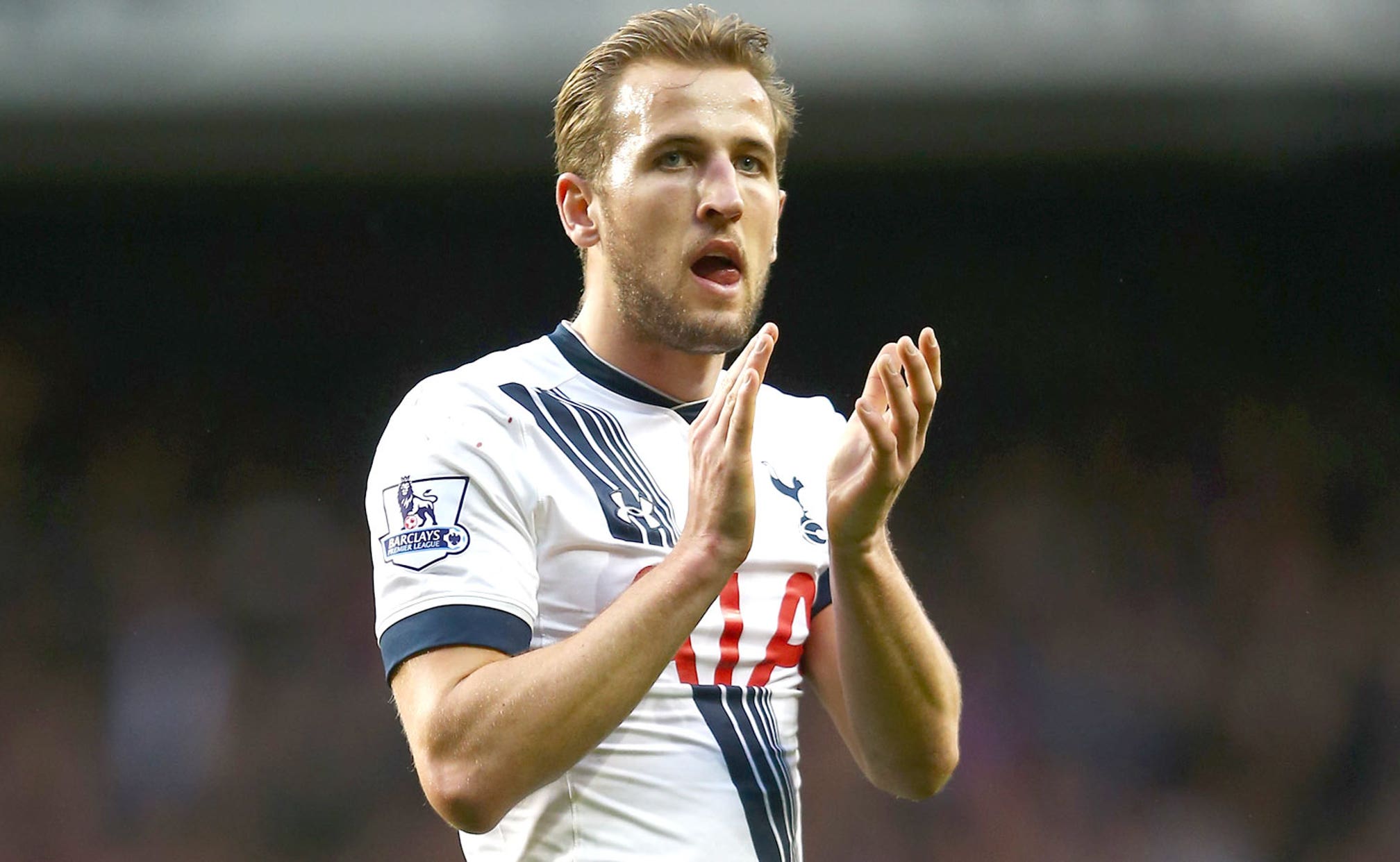 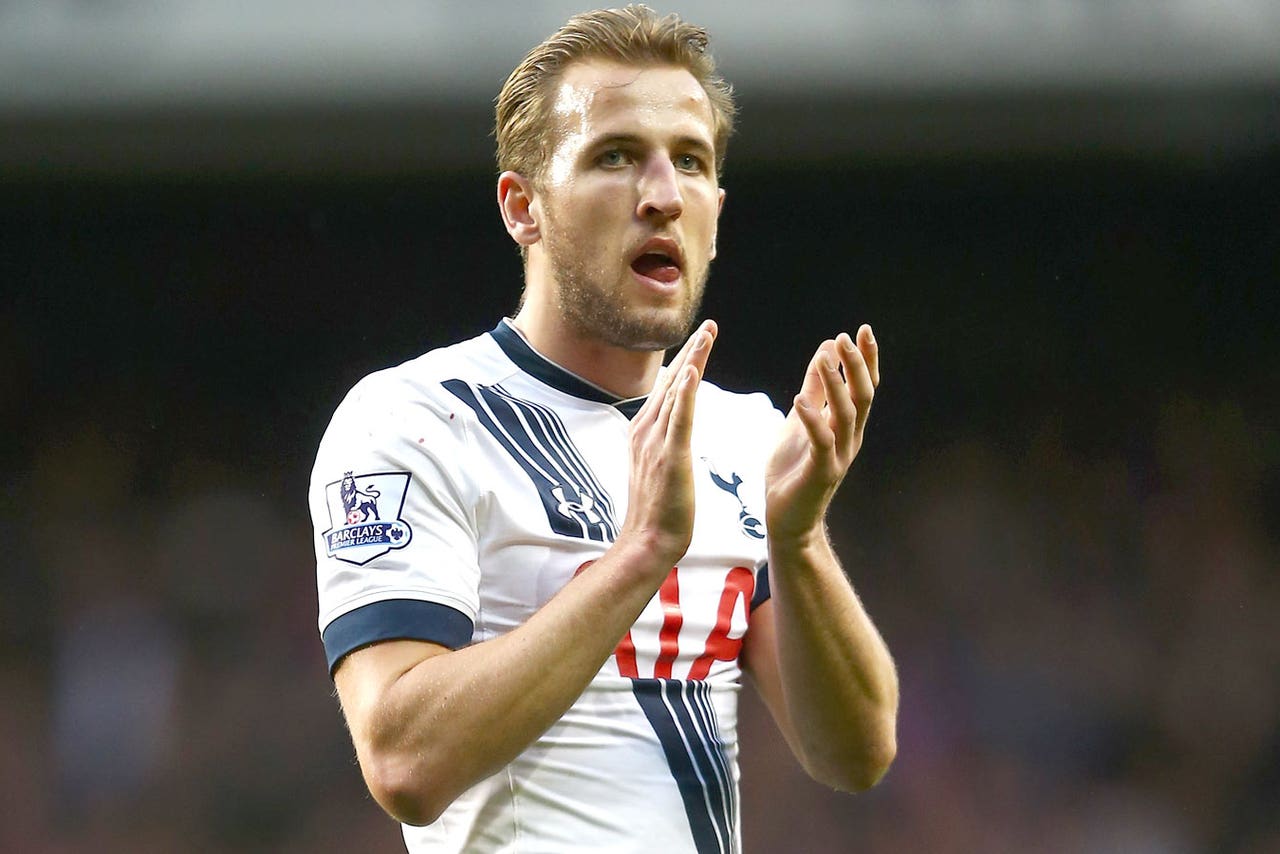 Tottenham will welcome Harry Kane back into their line-up for Sunday's Premier League clash with Swansea after the club confirmed the striker is available after he missed Thursday's Europa League win over Fiorentina with a broken nose.

Kane suffered the injury in the FA Cup defeat to Crystal Palace last weekend and sat out the 3-0 win over the Serie A side which set up a last-16 tie with Borussia Dortmund.

But he is fit to face Swansea as Spurs turn their attention back to the Premier League, where they began the weekend in second, two points behind leaders Leicester.

Spurs will definitely be without Jan Vertonghen, Mousa Dembele and Tom Carroll for the Swans' visit to White Hart Lane and Mauricio Pochettino must decide on his full-back pairing, with Danny Rose and Kyle Walker likely to come back into the side despite impressive performances from Ben Davies and Kieran Tripper on Thursday.

Heung-min Son could be restored to the starting line-up after watching the Fiorentina win from the bench, with Ryan Mason set to continue in Dembele's absence after opening the scoring against the Italians.