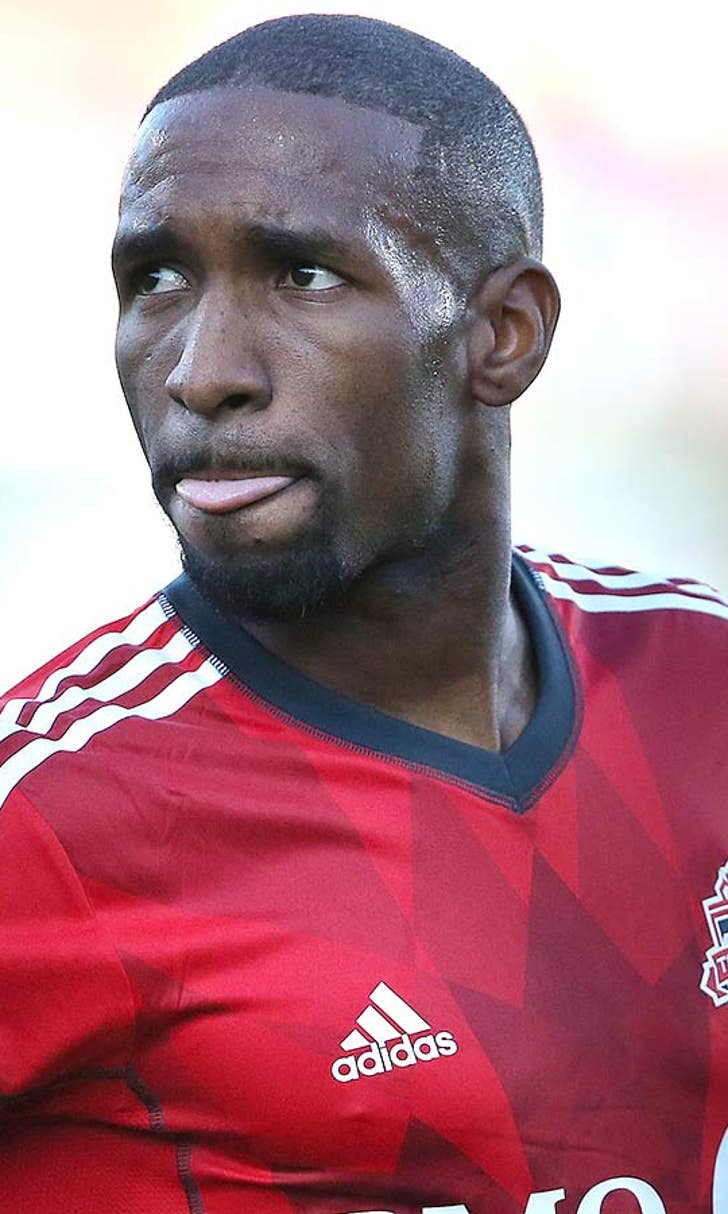 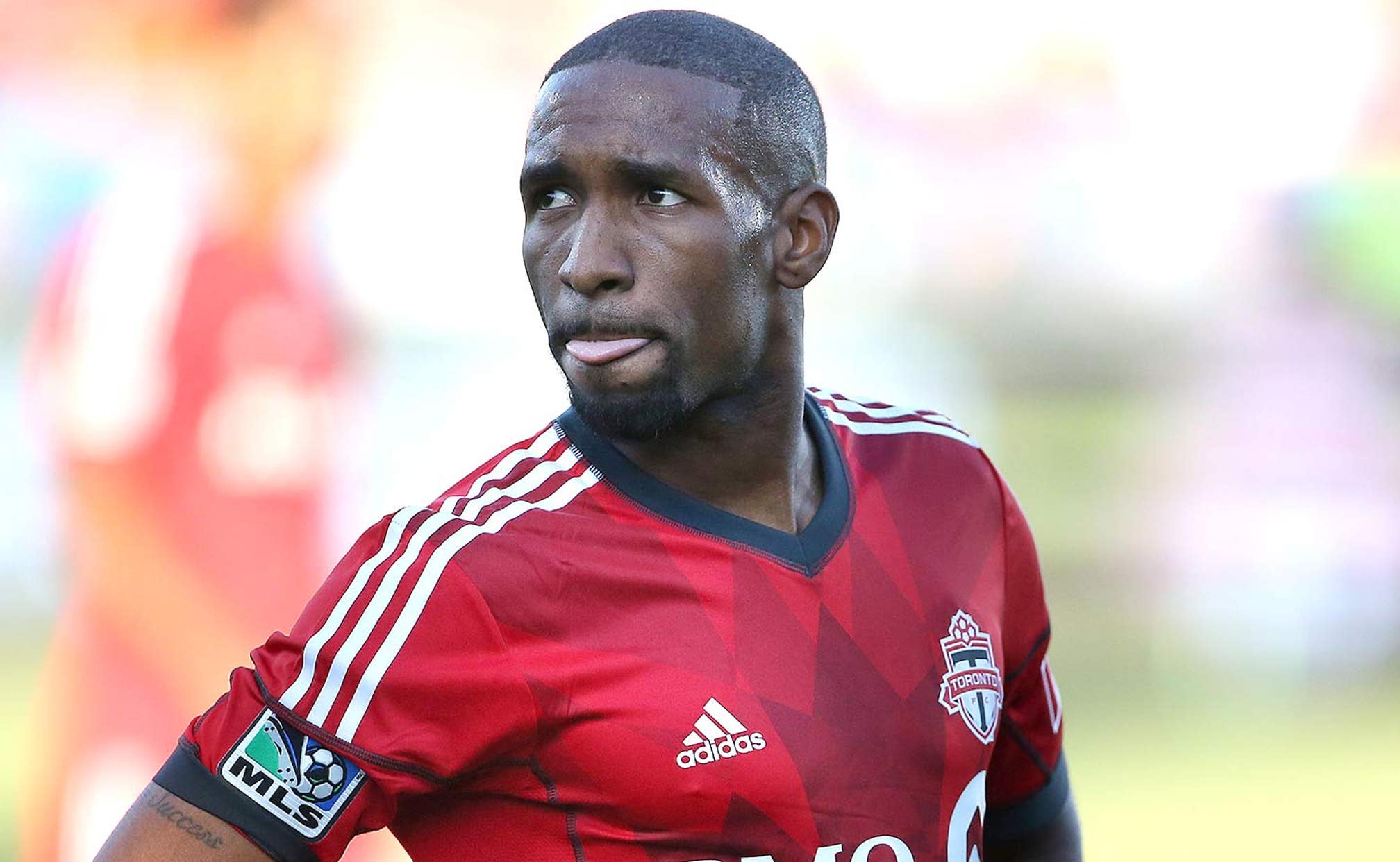 Toronto FC allows Defoe to train at Tottenham for a week 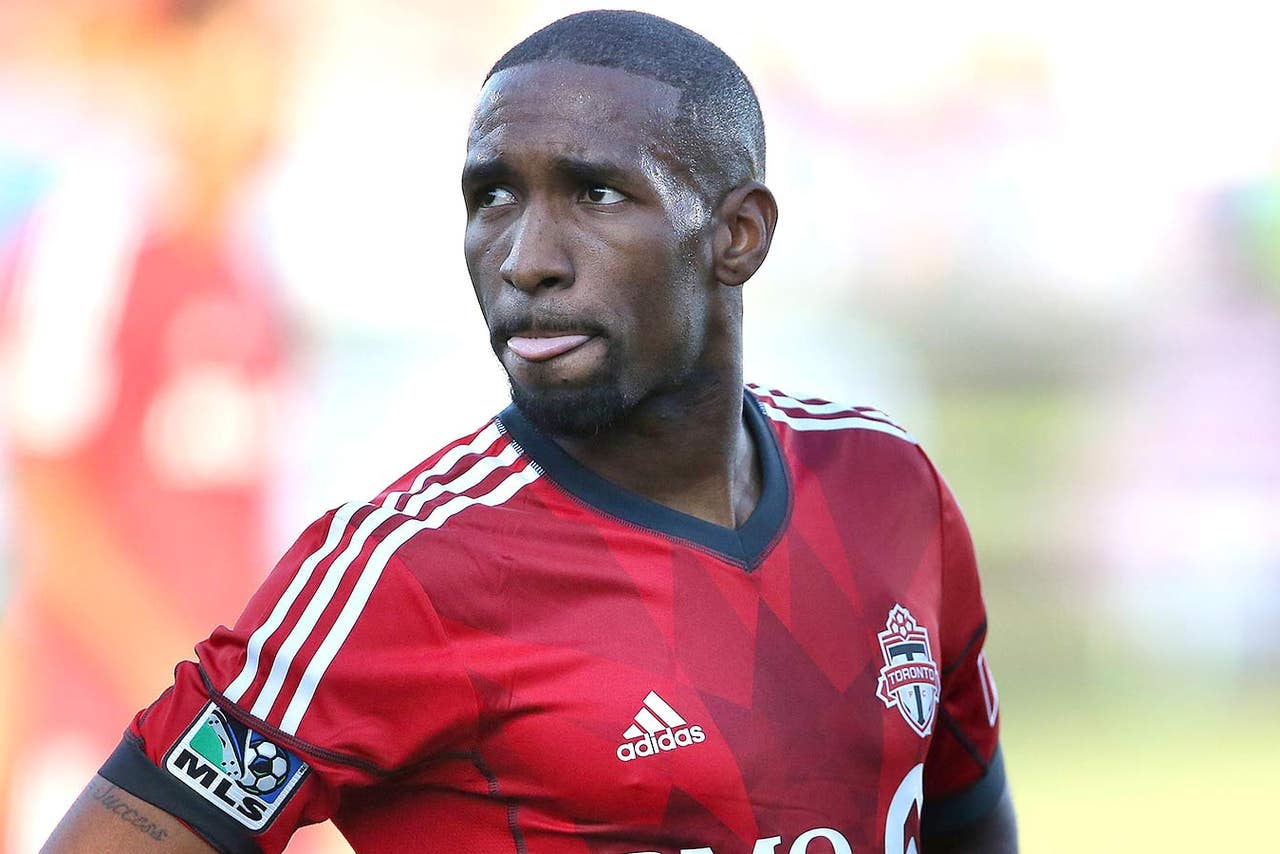 TORONTO (AP) Major League Soccer's Toronto FC has given forward Jermain Defoe permission to train with Tottenham, his former club, for a week starting Thursday as he recovers from a groin injury.

Defoe tweeted this week: ''Just touched down in the UK from south of France, was training with my fitness guy feeling stronger than ever!''