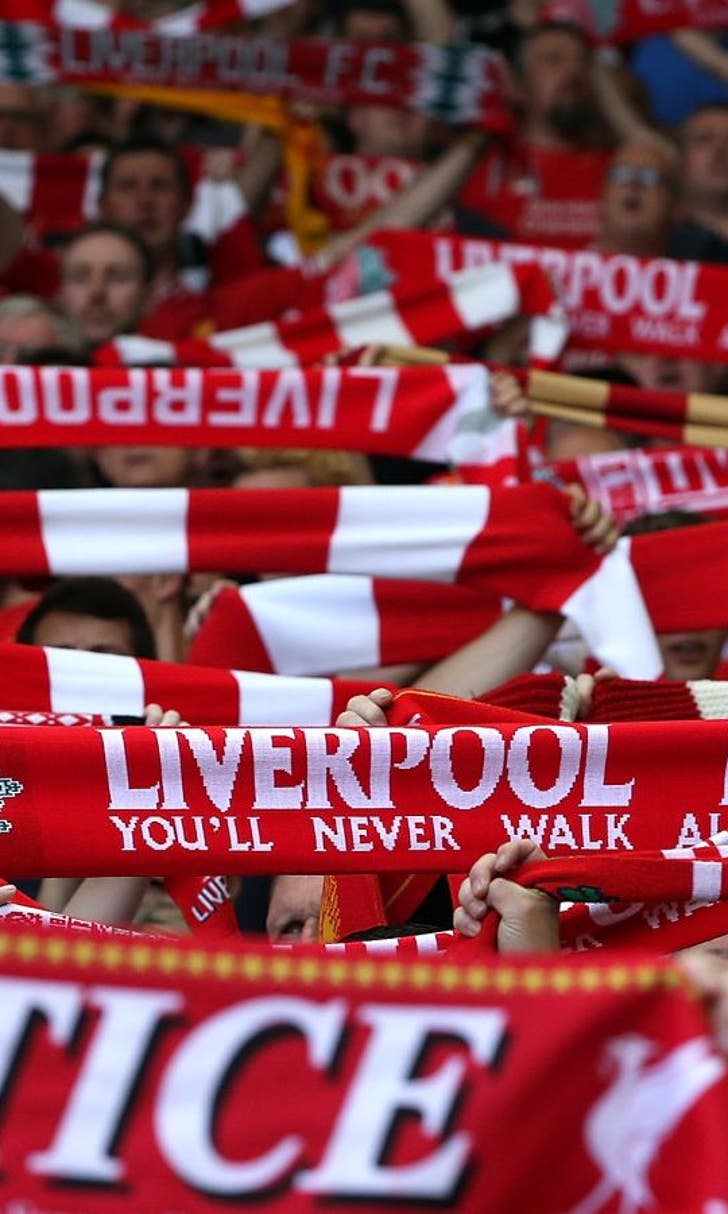 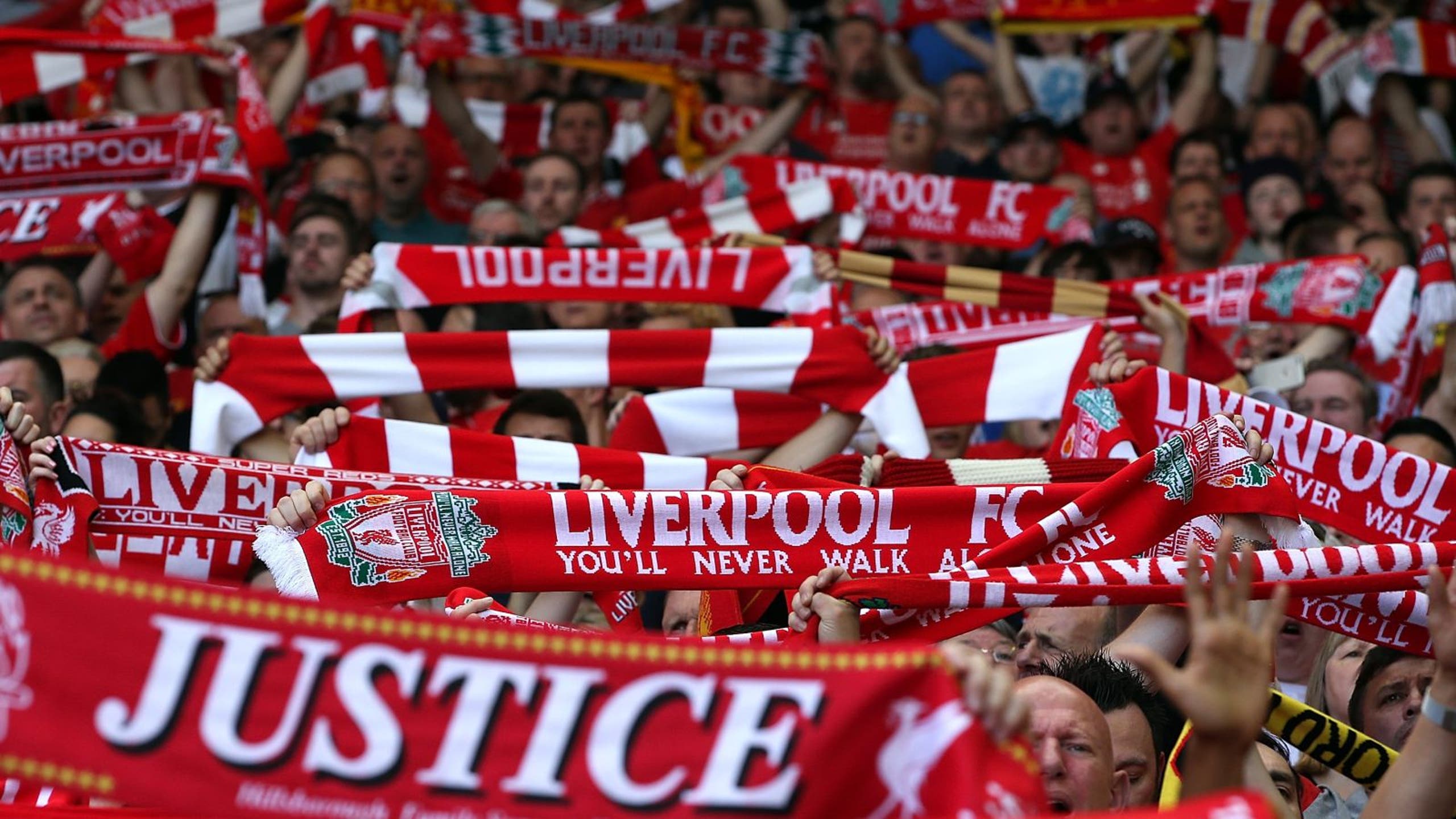 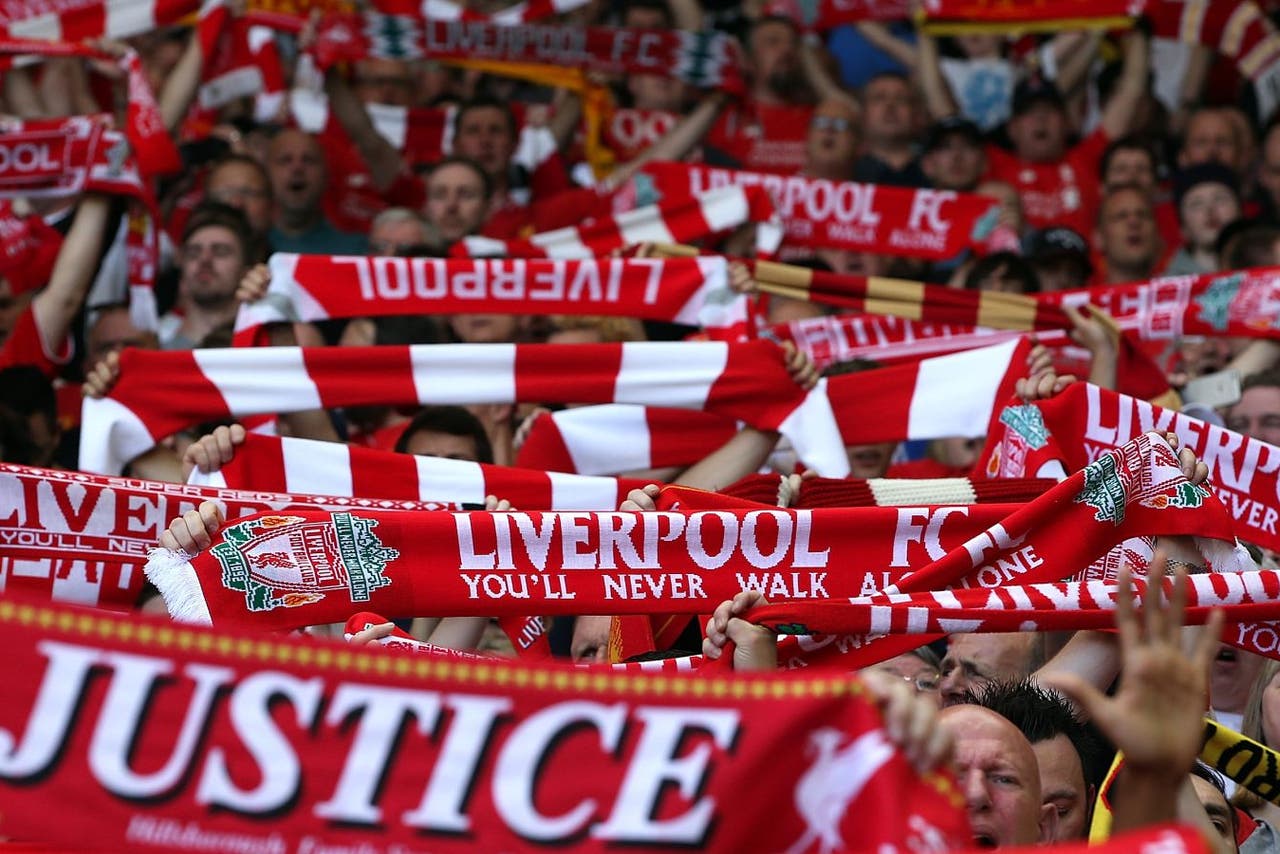 Thousands of Liverpool fans flocking to Basel without tickets face paying well over the odds to get a seat at Wednesday's Europa League final.

The club's initial allocation of just over 10,000 was boosted when opponents Sevilla returned 2,000 of their 9,000 share but with 9,000 tickets being put on general sale in February there are plenty available for those willing to pay through the nose.

One ticketing website has seen the average price rise from £550 to £678 over the last week.

According to figures from Ticketbis.net, an international fan-to-fan ticket marketplace, the current starting price for a ticket is £645.

"Despite English teams not doing so well as the Spanish clubs in Europe of late, they still generate a larger demand for tickets," said Ander Michelena, CEO of Ticketbis.net.

"If we consider the last five Europa League finals, you'll see that the most expensive prices are found for the matches that involve two Premier League teams, Chelsea and Liverpool."

This year's final, however, far out-strips the £277 average ticket price for Chelsea's game against Benfica in Amsterdam three years ago.

The highest sale price recorded on the site so far for one ticket was £2,335 bought by a Russian fan.

When tickets went on general sale the most expensive category one seat sold by UEFA was £130.