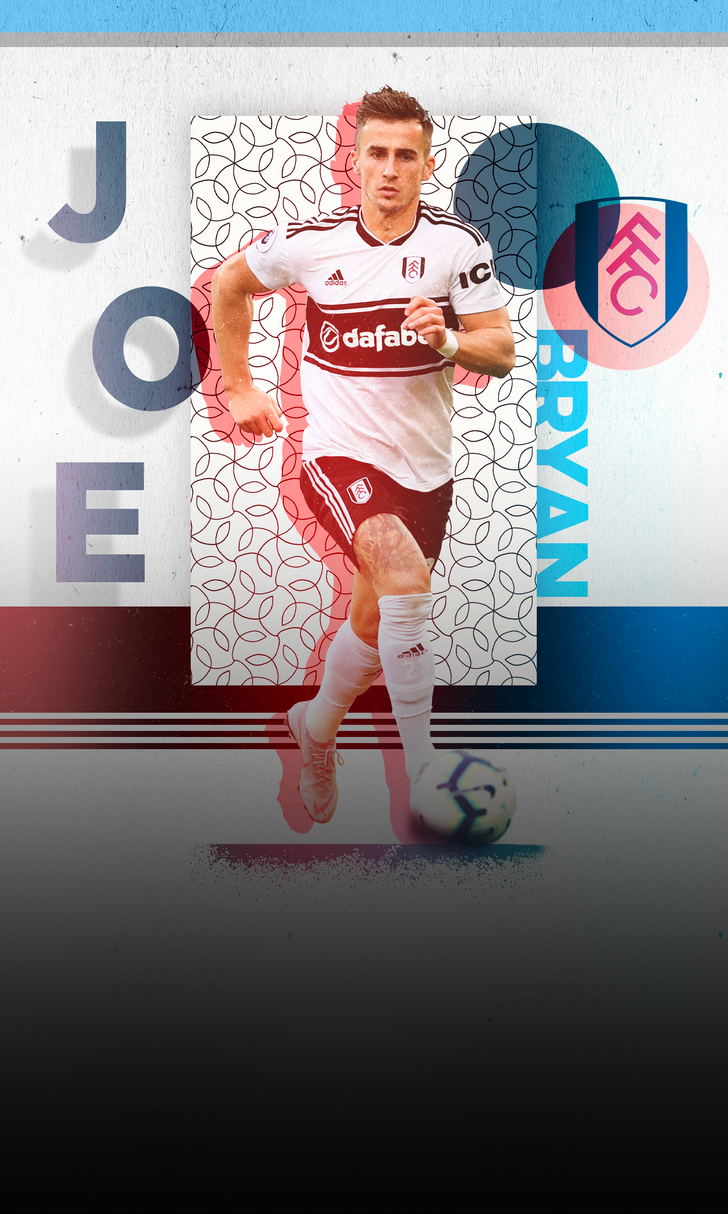 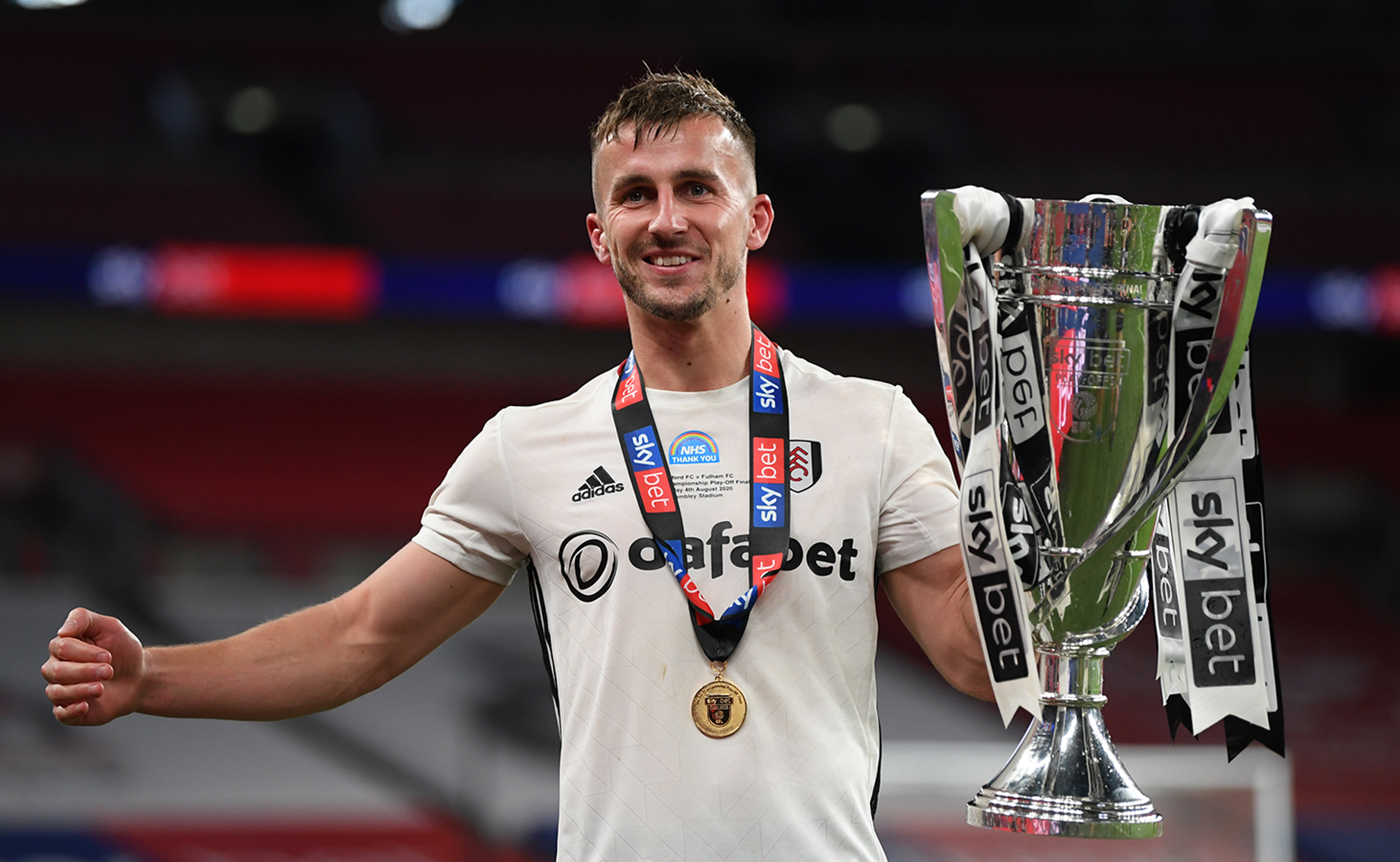 The Most Lucrative Game In Soccer

Accidentally uttering a choice swear word on live, prime-time television isn’t typically the wisest move, but Fulham’s Joe Bryan had a pretty good excuse for his slip of the tongue on Tuesday.

A full back, Bryan wouldn't be the likeliest name to spring to mind for a pair of destiny-shifting goals, but he’d just gotten two of them after getting through a lockdown that challenged his mental health and it was time to celebrate.

Most significant of all, his pair of strikes had been decisive in not just any old game, but the most financially lucrative one in soccer.

But there was still one serious piece of business to be attended to. In English soccer, the leading two teams in the second-tier Championship gain automatic promotion to the EPL. Clubs placed third through sixth then square off in semifinals and a final for the remaining spot. Fulham’s clash with West London rival Brentford, at Wembley, had that cherished prize at stake.

Being dubbed soccer’s “richest game” is a conveniently catchy slogan for the matchup, but it is also true. One night of action has the capacity to make a seismic difference to the immediate and lingering future of each club.

According to Tim Bridge, who is the Director of the Sports Business Group at analytics firm Deloitte, a victory for Fulham was worth at least $176 million. Had Brentford, an historically small club that last saw life in the top tier of English soccer 73 years ago, prevailed, it would have been even more, $221 million.

If promoted teams are able to stay in the EPL for two or more years, the numbers increase dramatically.

Being a championship team means playing in front of good crowds and a solid domestic audience in England. Being part of the EPL means instantly transforming into a brand that reaches hundreds of millions around the world and being assured a share of astronomical television revenues.

No wonder Bryan struggled to control his excitement.

“The best description of the Championship playoff final that I’ve heard is to say it’s a ‘gunslinger’s shootout for the promised land,’” Jeremy Cross, Chief Sports Writer for U.K. national newspaper The Daily Star told me, via telephone. “Fulham can now start looking at signing a different class of player, spend more on transfer fees and wages. It changes everything.”

There is a wealth gap in English soccer and there are no signs of it tightening. There is disparity even within the EPL, with the top teams capable of snapping up all the best and most expensive talent. Take it down to the division below and it is a chasm.

One-off games for all the marbles provide the ultimate test of fortitude and, naturally, there are heroes and - sadly - villains. Brentford put together a marvelous campaign that slipped at the end. Two defeats pushed them down into the playoff places, then a goalkeeping error from the otherwise excellent David Raya doomed them. Bryan was the beneficiary, and Fulham will be laughing all the way to the bank.

For fans of the team, the experience was a mix of enjoyment and emotional agony.

“You have to spend some time in the Premier League just to survive and be able to enjoy the next 10 years of your history,” Bleacher Report soccer correspondent and Fulham fan Dean Jones told me. “If you go two or three years out of (the EPL), you are in danger of ownership changes, or your stadium might have to be sold, or a mass exodus of players, especially for a club without a huge fanbase.

“Watching from home was really weird. Every big game Fulham have ever played in my lifetime, I've been there. The only thing to make it normal was that there was no choice, nobody was there. At home, I spent a lot of the game with my hands over my eyes.”

He can remove them now. The richest game in soccer is done for another year. The prize has been awarded, and there can only ever be one recipient. For everyone else looking up at the riches of the Premier League, it remains nothing more than a dream for now.

Get more from soccer Add to your favorites to get information about games, news and more.
in this topic 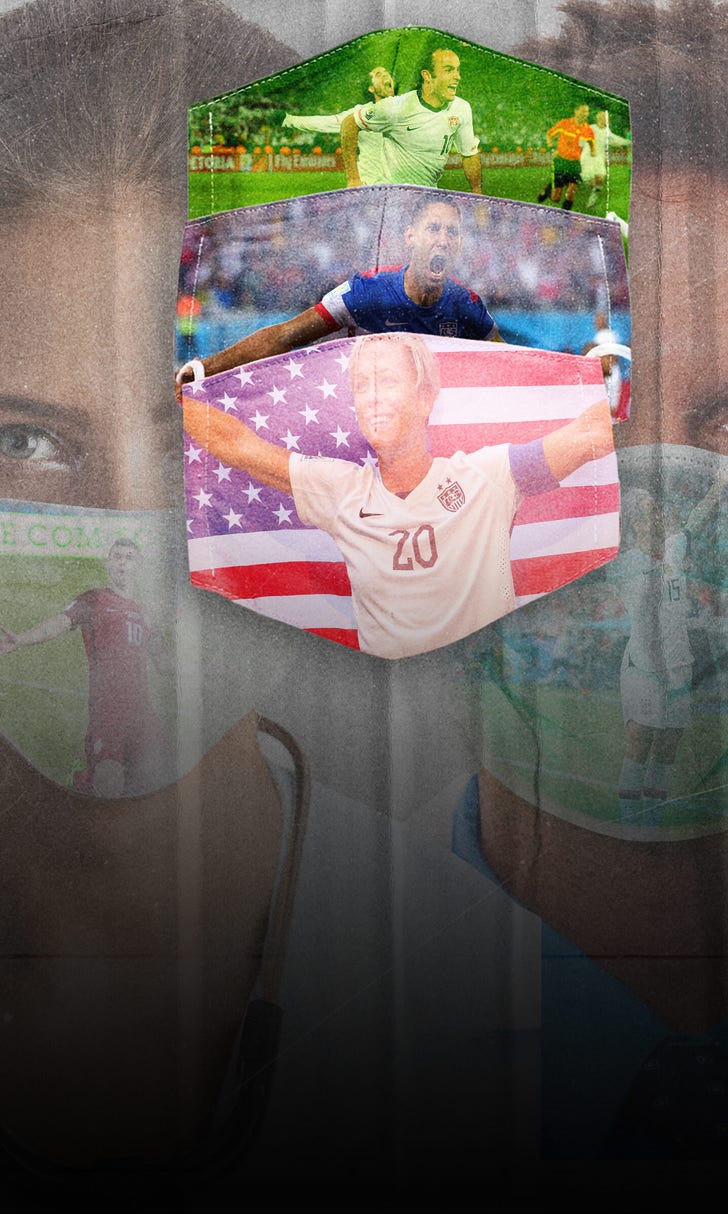 U.S. Soccer’s Assist To Frontline Workers
U.S. Soccer partnered with a Chicago-based teacher to create masks for frontline workers. Martin Rogers has the story.
6 days ago 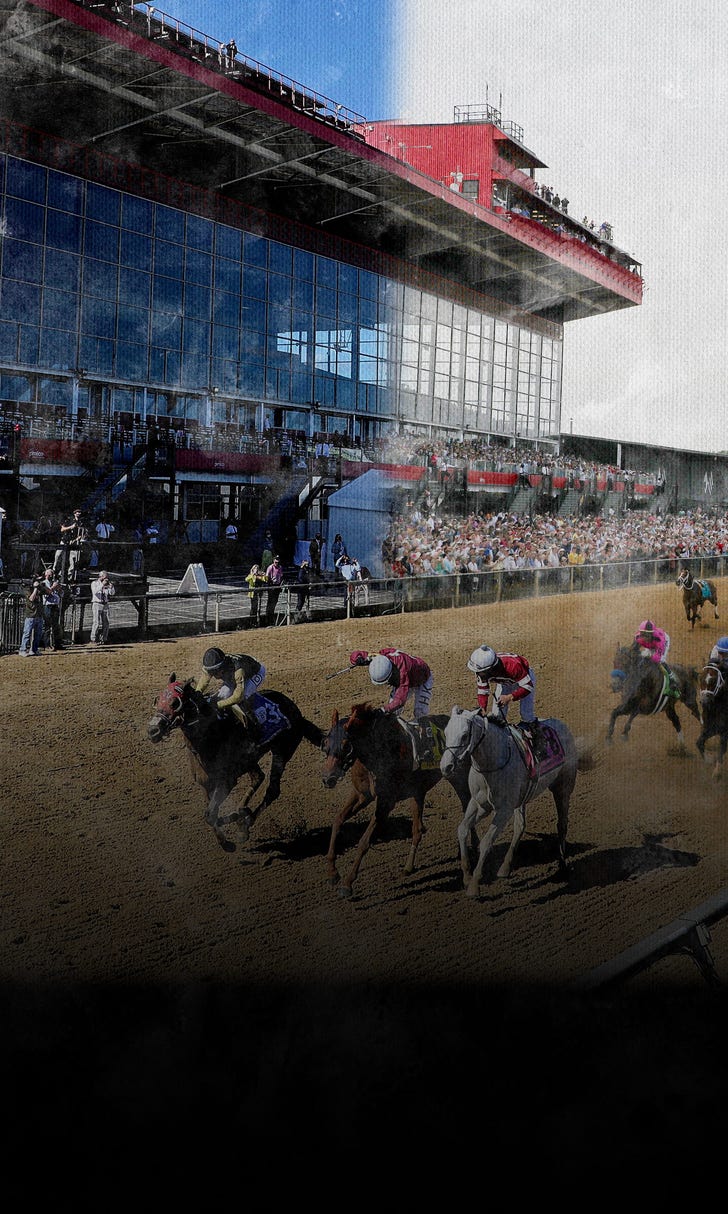 A Historic Preakness Unlike Any Other

A Historic Preakness Unlike Any Other
FOX Sports takes you behind the scenes of a Triple Crown race with no fans for a result that happens once every 24 years.
October 3

What You Need to Know: The EPL's Return
Didn't the season just end? Will Liverpool repeat? What were the big moves? Any Americans? Get caught up for the weekend.
September 12
those were the latest stories
Want to see more?
View All Stories
Fox Sports™ and © 2020 Fox Media LLC and Fox Sports Interactive Media, LLC. All rights reserved. Use of this website (including any and all parts and components) constitutes your acceptance of these Terms of Use and Updated Privacy Policy. Advertising Choices. Do Not Sell my Personal Info