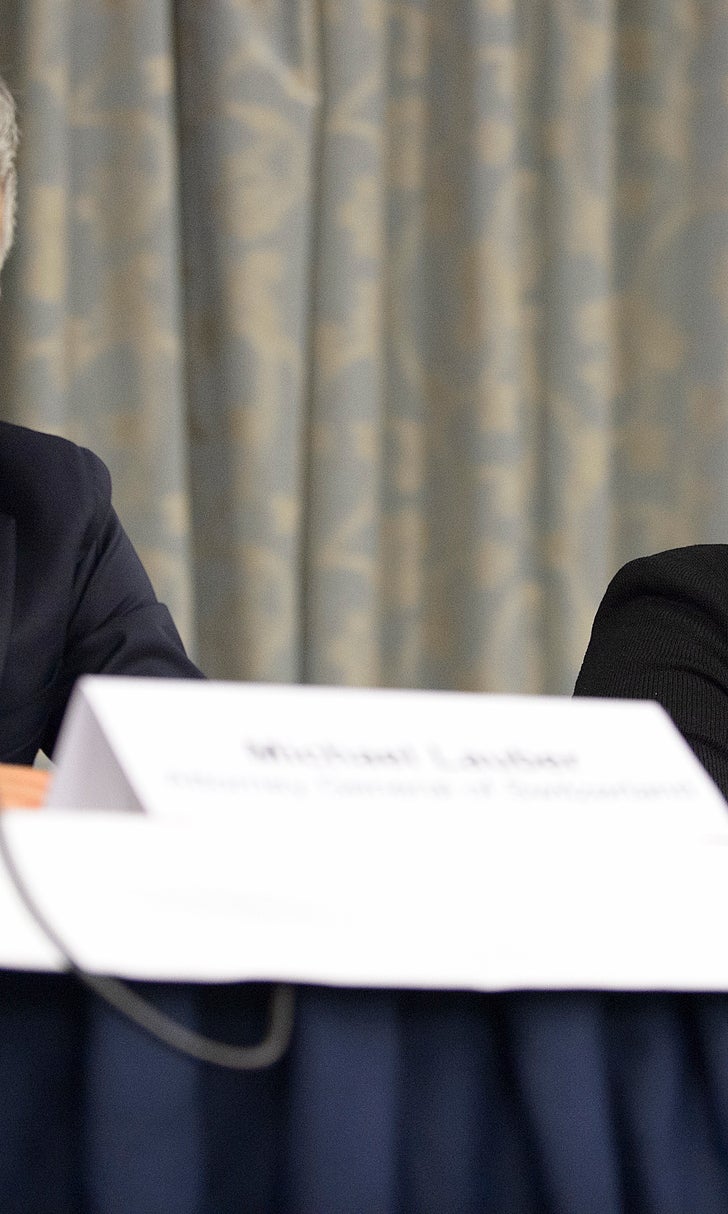 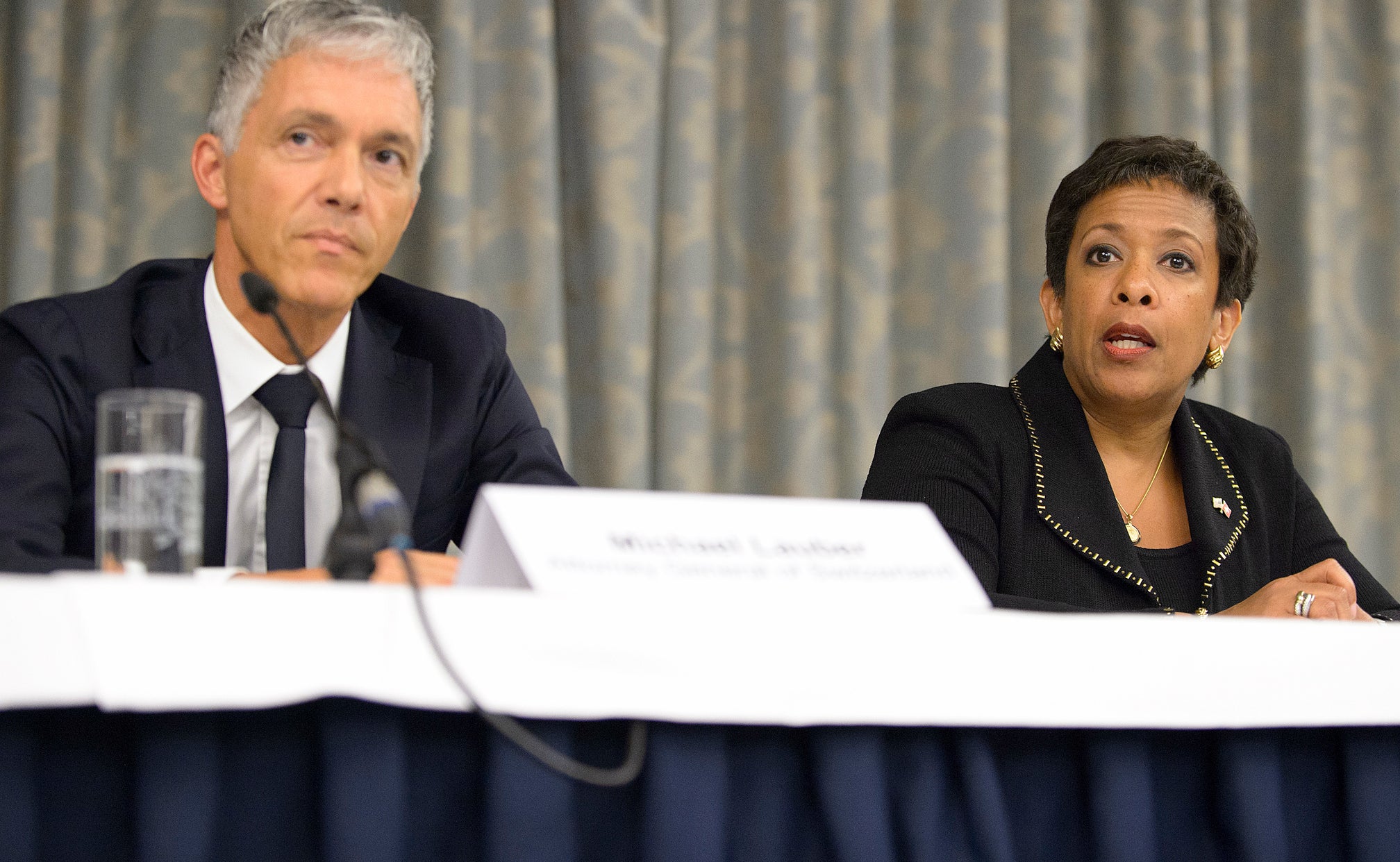 BERN, Switzerland (AP) — Switzerland's attorney general is the subject of a disciplinary case related to his handling of a four-year investigation of FIFA that involves 25 criminal proceedings.

The federal office overseeing the work of chief prosecutor Michael Lauber said Friday it is examining possible violations of his duties in the FIFA case. It began as an investigation into suspected money laundering in World Cup bidding.

The inquiry puts Lauber at risk of being removed from office while he seeks a new four-year term from Swiss lawmakers.

"It's my duty to tell the truth and maintain my candidature," he said at a news conference held close to Switzerland's parliament. "If you are a prosecutor you have to be able to handle criticism."

Lauber must answer for an undeclared third meeting he had with FIFA president Gianni Infantino in 2017, which he acknowledged Friday had been his responsibility to remember.

Two meetings in 2016 were revealed last November in the Football Leaks series of reports based on confidential documents and emails obtained from soccer officials, clubs and organizations.

Infantino is not publicly suspected of wrongdoing, and FIFA has maintained its status as a victim of sweeping Swiss and American federal investigations into corruption in international soccer that were revealed in May 2015.

Swiss criminal proceedings are, however, open against former FIFA president Sepp Blatter, 2006 World Cup organizer Franz Beckenbauer, and Nasser al-Khelaifi, a Qatari television executive who is also president of French champion Paris Saint-Germain. They deny wrongdoing and have not been charged.

Lauber said in November his office was "under attack every day" by defense lawyers using the Football Leaks reports to question the integrity of his team's work. He has also overseen long investigations linked to the Petrobras-Odebracht bribery affair in Brazil, and the 1MDB state investment fund scandal in Malaysia.

Reports in Swiss media last month of a previously undisclosed third meeting with the FIFA president revived pressure on Lauber.

On Friday, the prosecutor said any negative attention on his office "of course has an impact, everything does" for high-profile cases.

The disciplinary inquiry comes before Lauber meets a federal justice panel on Wednesday as part of the mandate renewal process.

The federal oversight office said it will appoint an outside counsel for the inquiry.

Lauber has led the ongoing FIFA investigation since the Zurich-based soccer body filed a criminal complaint in November 2014.

FIFA gave Lauber its ethics committee's investigation of the nine candidates bidding for the 2018 and 2022 World Cups, including winners Russia and Qatar.

FIFA's then-ethics prosecutor Michael Garcia resigned soon after. The former U.S. Attorney for the Southern District of New York said he was unhappy with how his report was represented in a summary by FIFA's then chief ethics judge, Hans-Joachim Eckert, and with Blatter's leadership.

Eckert concluded all but one candidate likely broke bidding rules in their campaigns but that the voting results were not affected.

The Swiss criminal case grew to include all FIFA business, working with American prosecutors who unsealed indictments and guilty pleas in May 2015 after early-morning raids at a five-star hotel in Zurich.

In the U.S. case, more than 40 soccer and marketing officials have made guilty pleas or been indicted. Two were convicted in December 2017 after a trial lasting more than a month.

Infantino was elected to replace Blatter in February 2016, and is unopposed to get his own fresh four-year mandate next month.