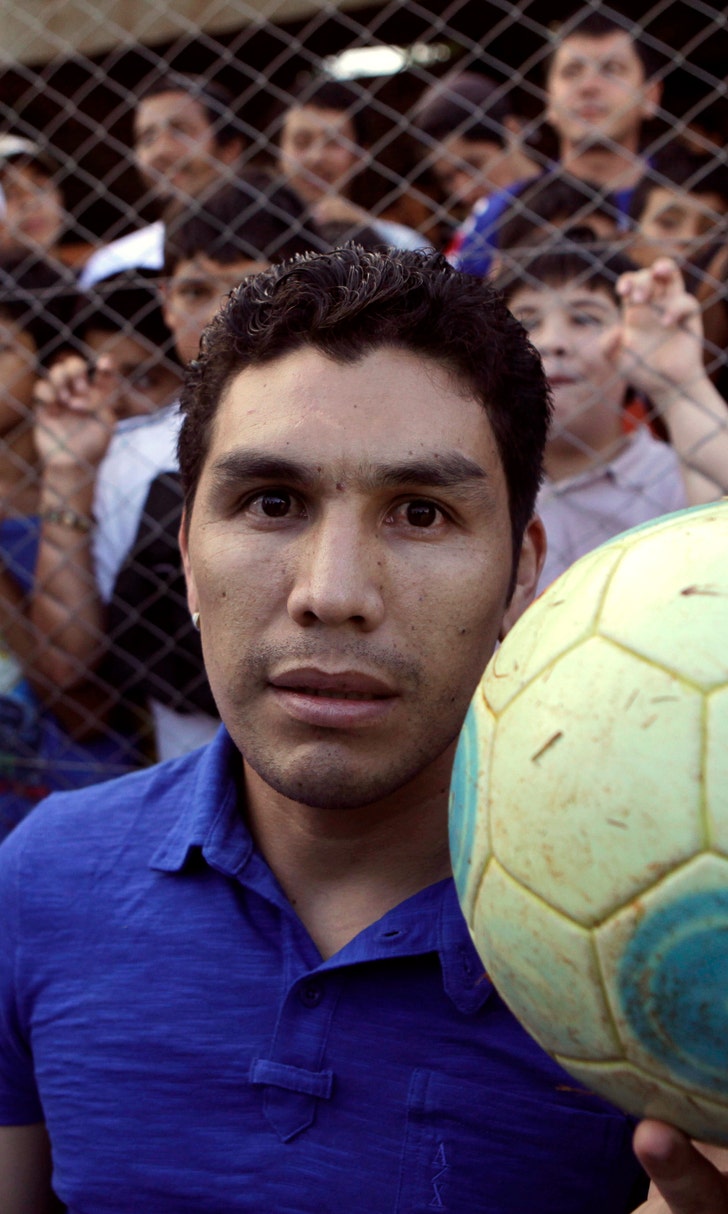 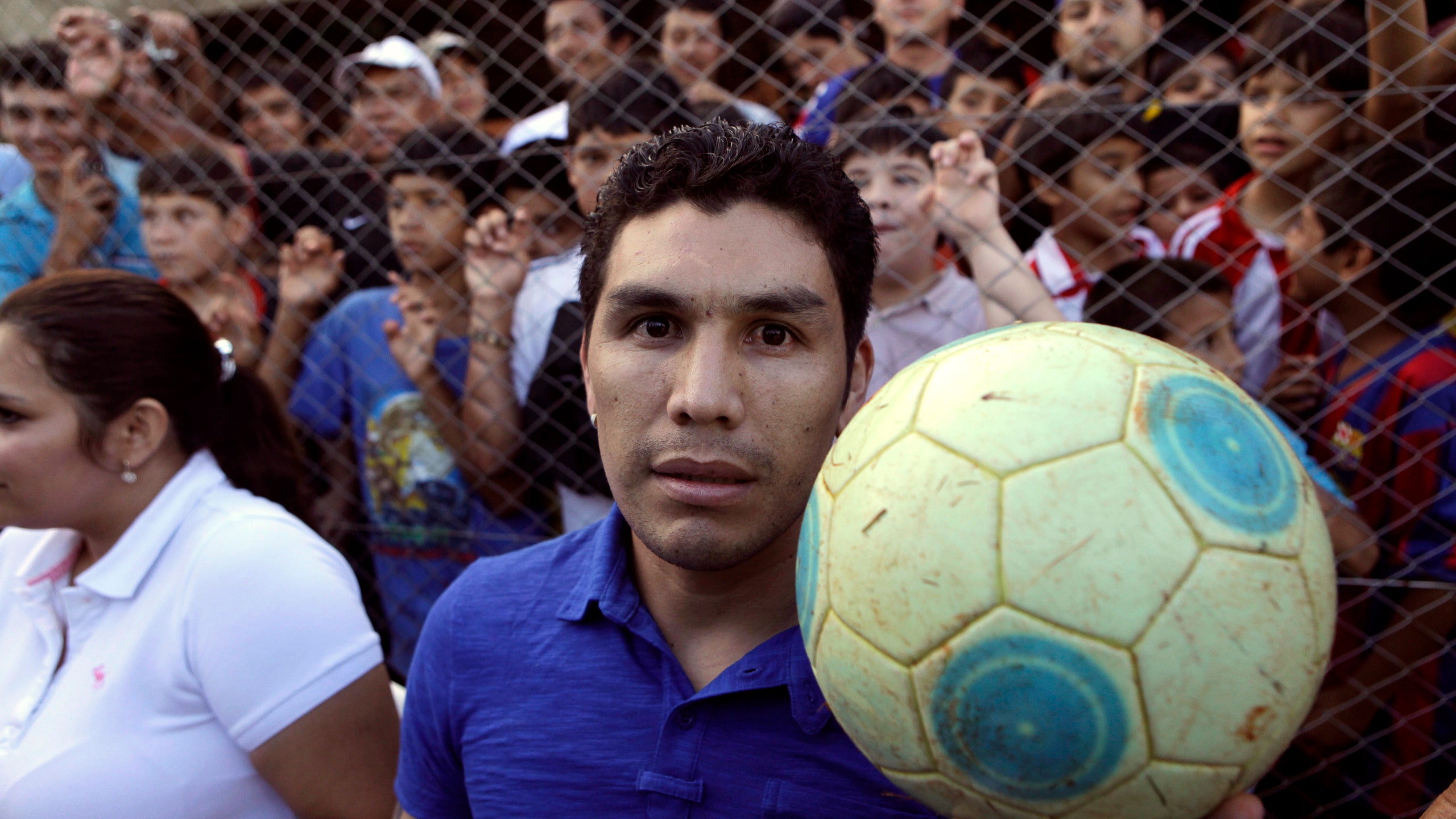 Suspect in 2010 Cabanas shooting gets 20 years in Mexico

MEXICO CITY (AP) — The man suspected of shooting former Paraguay national soccer team standout Salvador Cabanas in the head in 2010, effectively ending his career, has been sentenced to 20 years in prison in Mexico, authorities announced Sunday.

But federal prosecutors said in a statement that the man identified as Jose Jorge "B," with no full last name given, was sentenced for organized crime, not attempted murder.

Multiple Mexican media outlets said the sentenced man was Jose Jorge Balderas Garza, alias "El J.J.," an alleged associate of the former Beltran Leyva cartel. The newspaper El Universal said the judgment was "not related to the attack on the player."

Cabanas was a 29-year-old star striker with the Mexican club America at the time of the January 2010 shooting in a Mexico City bar bathroom, which nearly killed him. Also the captain of Paraguay's national team, he was forced to miss the World Cup in South Africa that summer.

Cabanas was left with severe physical problems, and after several comeback attempts with lesser clubs retired for good in May 2014.

In February of that year, he was reportedly selling bread with his parents back home in Paraguay after having "lost everything," according to ABC Color.

Cabanas scored 125 goals in 218 games in Mexico and had attracted interest from England's Premier League before the shooting.

In 2007 he was named South America's soccer player of the year by the Uruguayan newspaper El Pais. It was the first time a player in the Mexican league was given that honor.