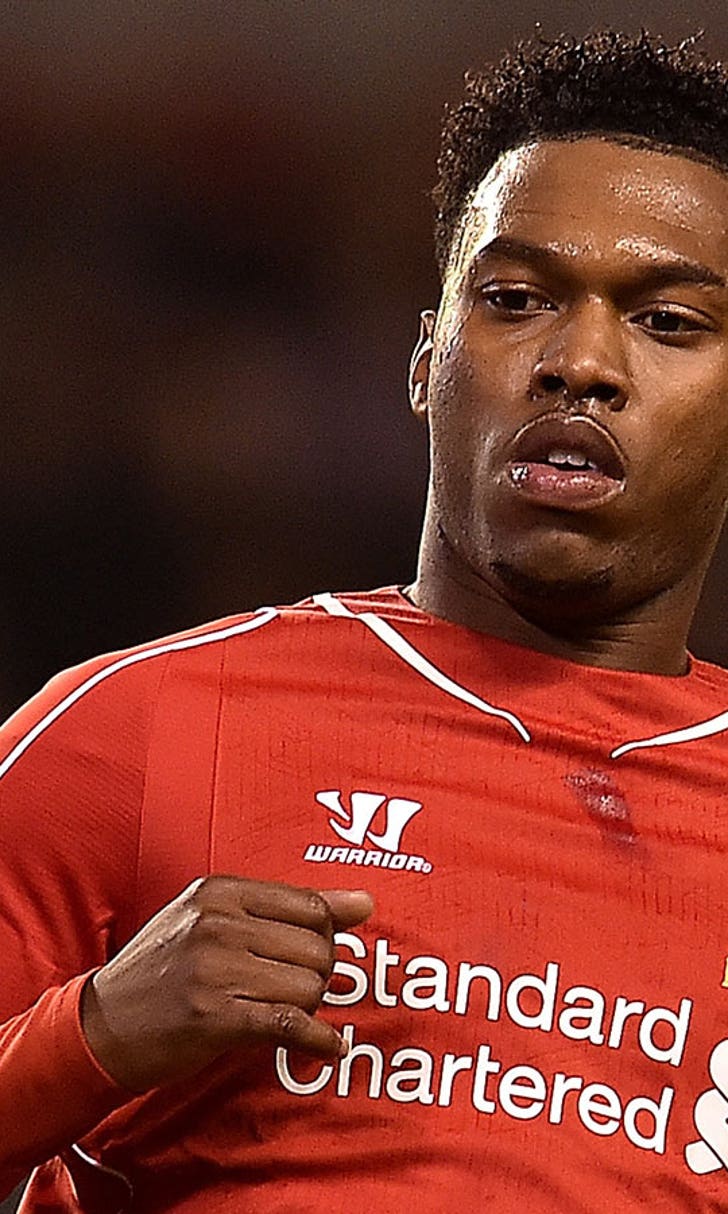 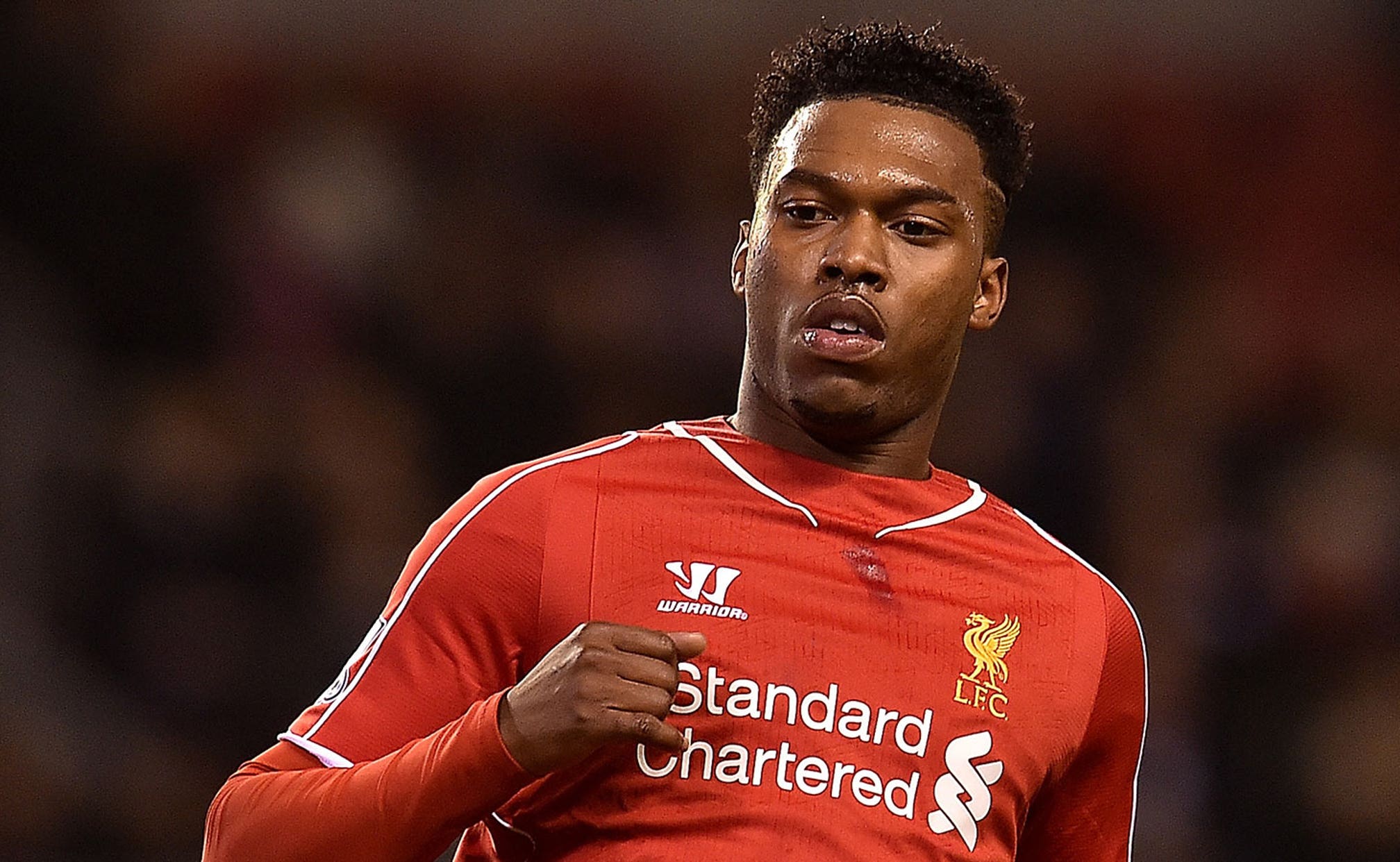 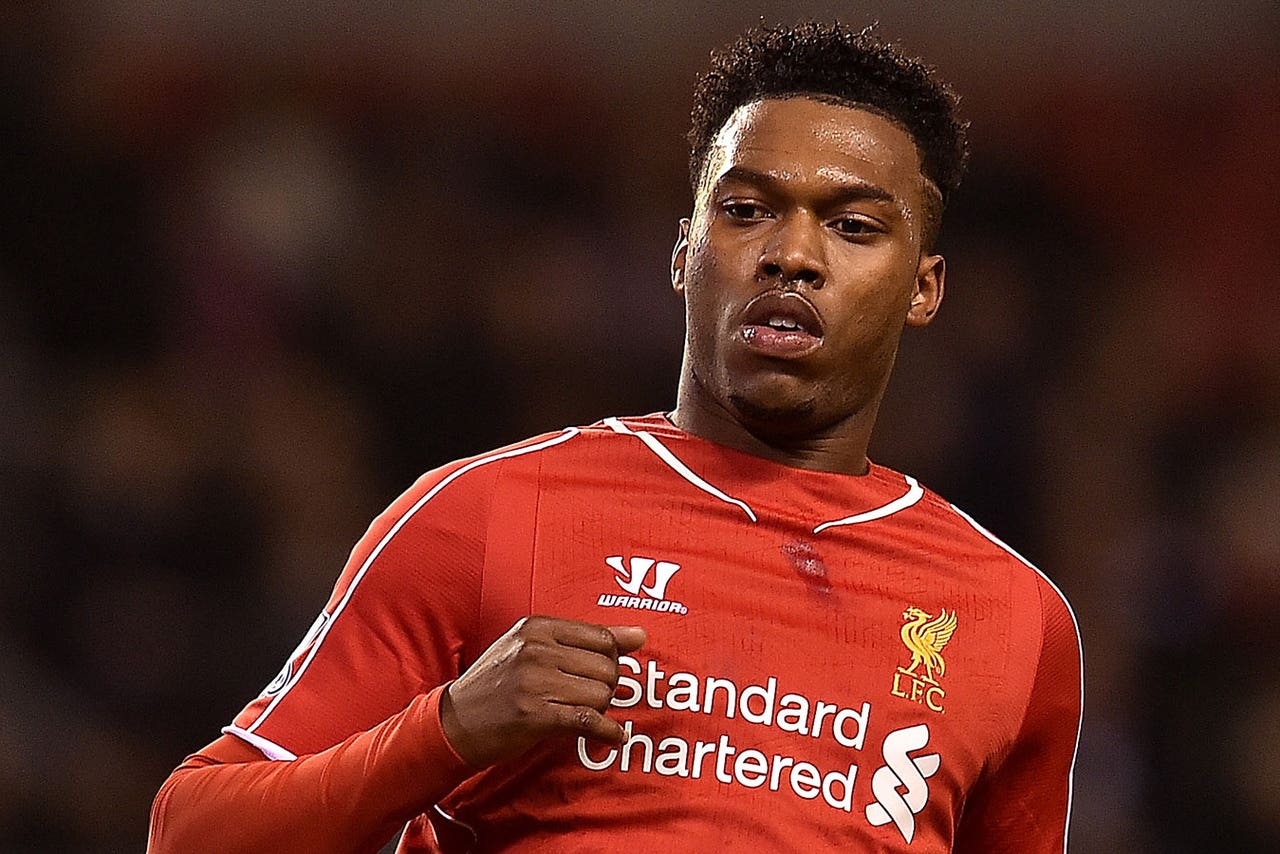 Daniel Sturridge could be out of action for a month after Roy Hodgson revealed the Liverpool striker has suffered a "slight muscle tear".

Sturridge, who pulled out of the England squad ahead of Friday's Euro qualifier against Lithuania, suffered the injury against Manchester United last Sunday.

If the injury is confirmed by his club then Sturridge, who has already missed a large part of the season because of injury, is likely to sit out much of April.

That would see him miss Liverpool's trip to Arsenal on April 4, the FA Cup quarterfinal replay against Blackburn and a potential semi-final against Aston Villa at Wembley.

Hodgson said: "I'm disappointed for Daniel because he didn't really feel that it was any problem.

"When he did the scan he was devastated as he didn't want to leave. He has a slight tear and you can't play through that."