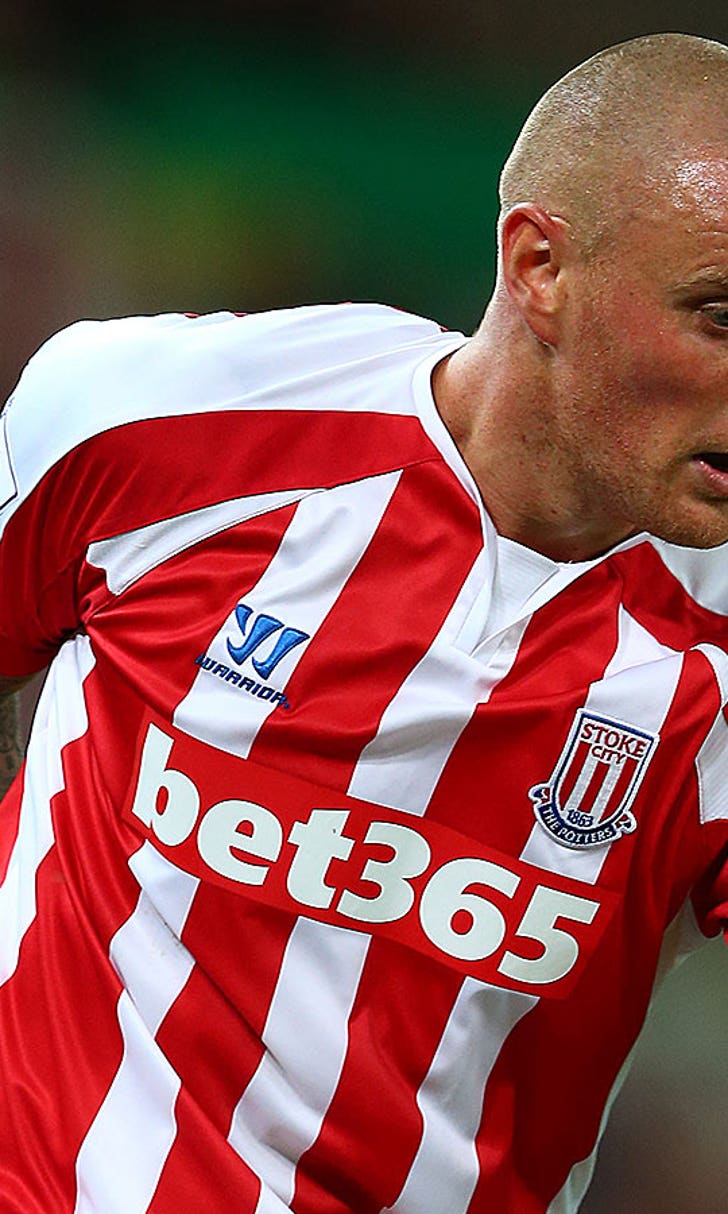 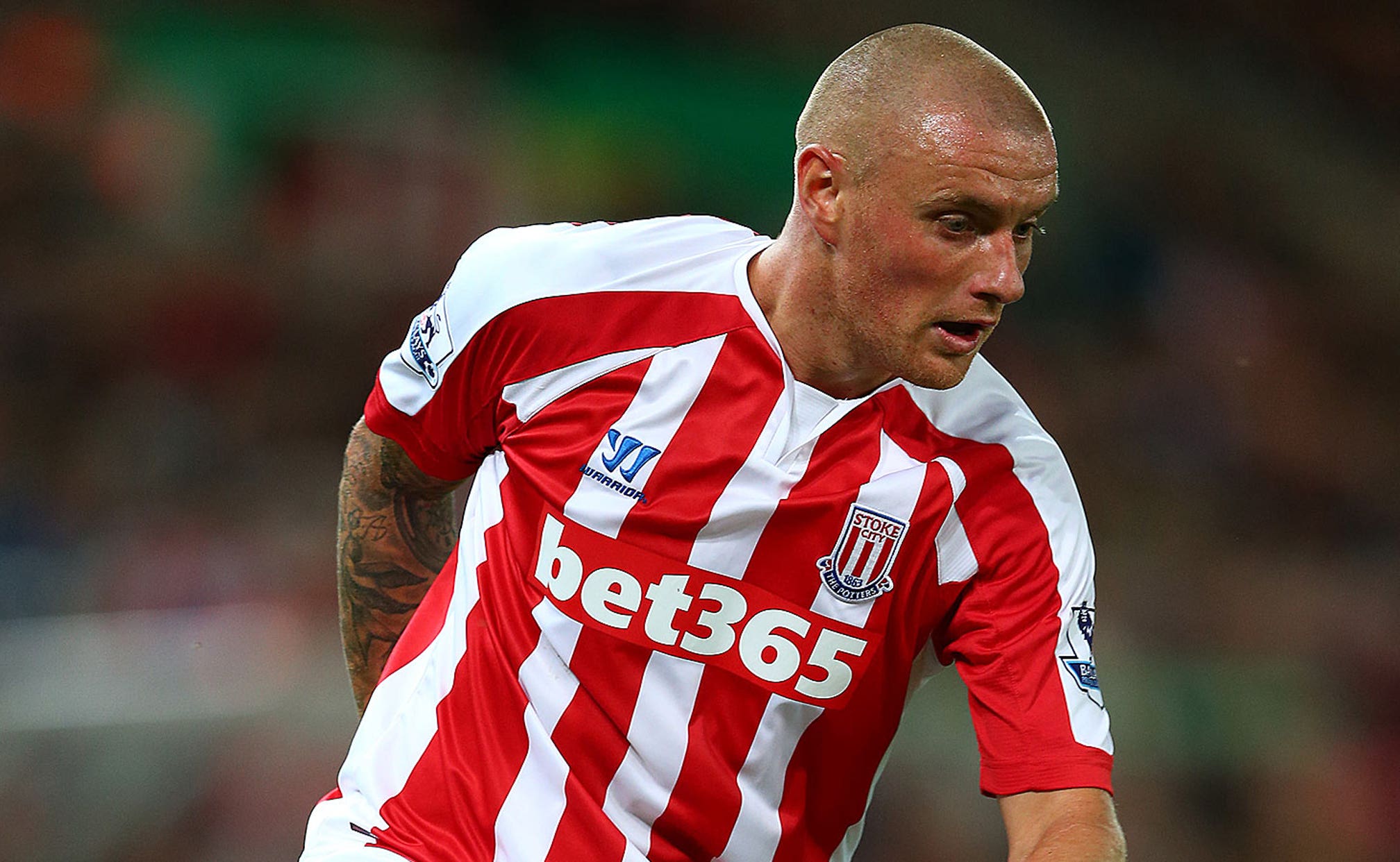 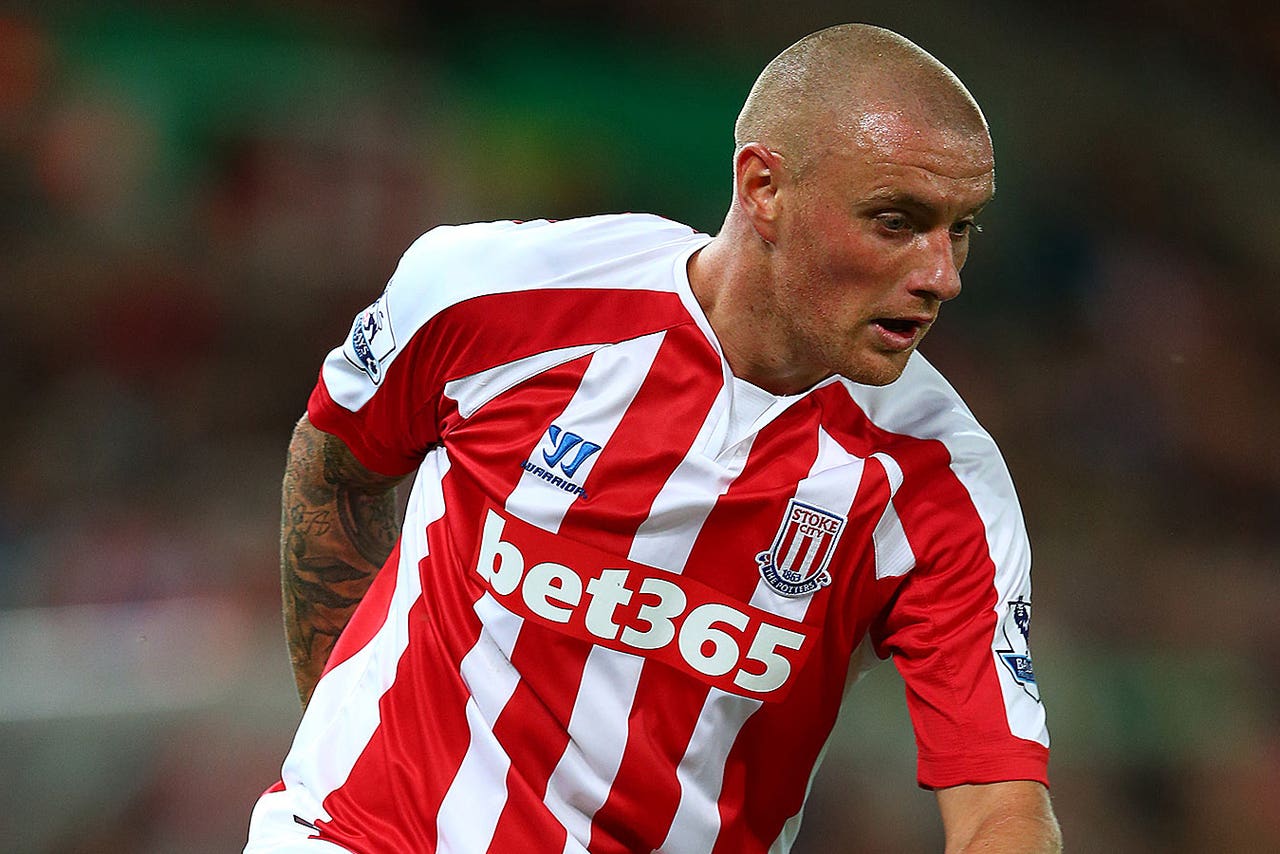 STOKE, England -- Stoke defender Andy Wilkinson has been forced into retirement at the age of 31 due to a concussion he sustained while playing for the English Premier League club.

Wilkinson, who has been at Stoke since 1998, announced his retirement on Friday following a lengthy break from the game.

In an FA Cup match against Blackburn last year, Wilkinson was struck on the head by a football which caused brain damage, causing him to feel sick during training and affecting his vision.

''It was just volleyed straight in my temple and it shook me,'' Wilkinson told British broadcaster Sky Sports. ''Over a year on from the injury there are still a lot of things going on with my brain, my vision, my neck - all sorts of different symptoms.''

In the hope of reviving his career, Wilkinson travelled to the U.S. three times to receive treatment from concussion experts. But the specialists warned him of the high risks of playing with a concussion.

His Stoke contract expired after the 2014-15 season, but Stoke re-signed him on reduced terms in July 2015, in the hope of aiding his rehabilitation.

Wilkinson's retirement comes only two months after the English Football Association issued new guidelines on the suitable timeframe for a player to return to football after a concussion.

''Even if tomorrow I woke up fine and the specialists did say it was fine to play, the risk is far too high,'' he said. ''They say that my depth perception, where I think I am in relation to objects, is different than it actually is. I've got to retrain my ocular motor system to get back to normal.''

Wilkinson believes the English game has a lot to learn from the United States.

''I've seen the technology over there, the baseline test that players can do every preseason, where you can't fake the tests,'' he said. ''If a piece of technology is put on you and you can't make the image out, it proves you shouldn't be in the game any longer.''

Wilkinson, who has gained his coaching badges, intends to remain closely involved in football.