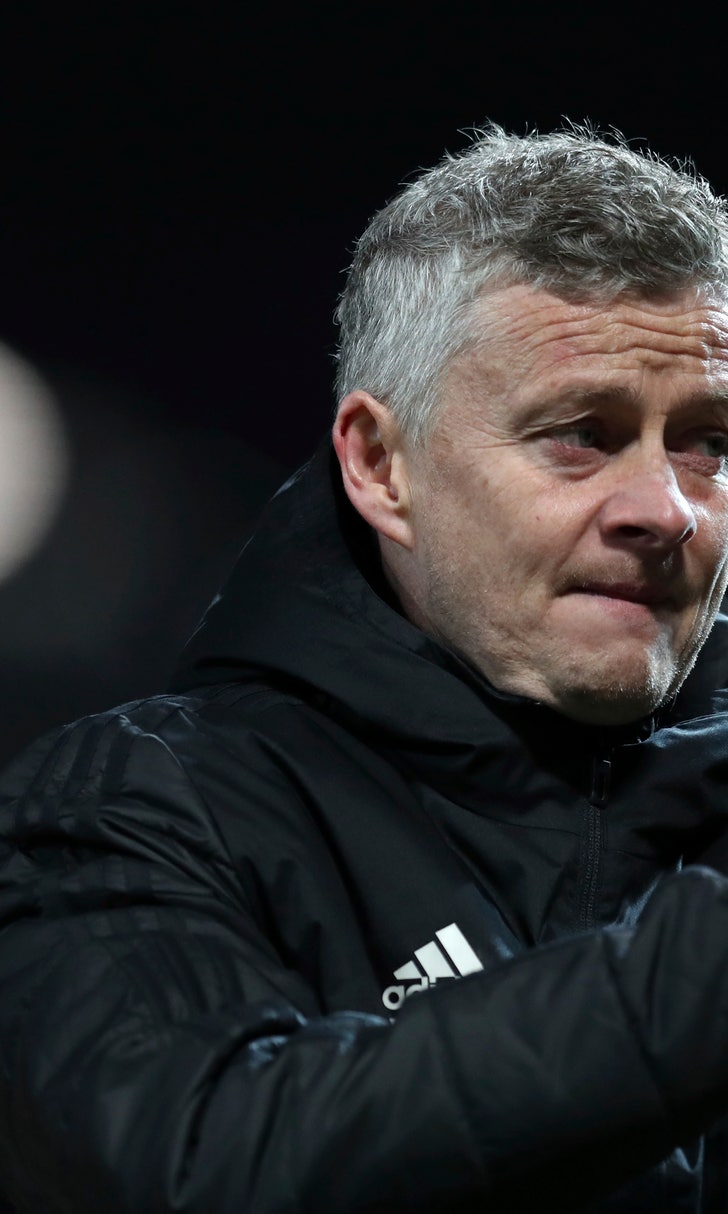 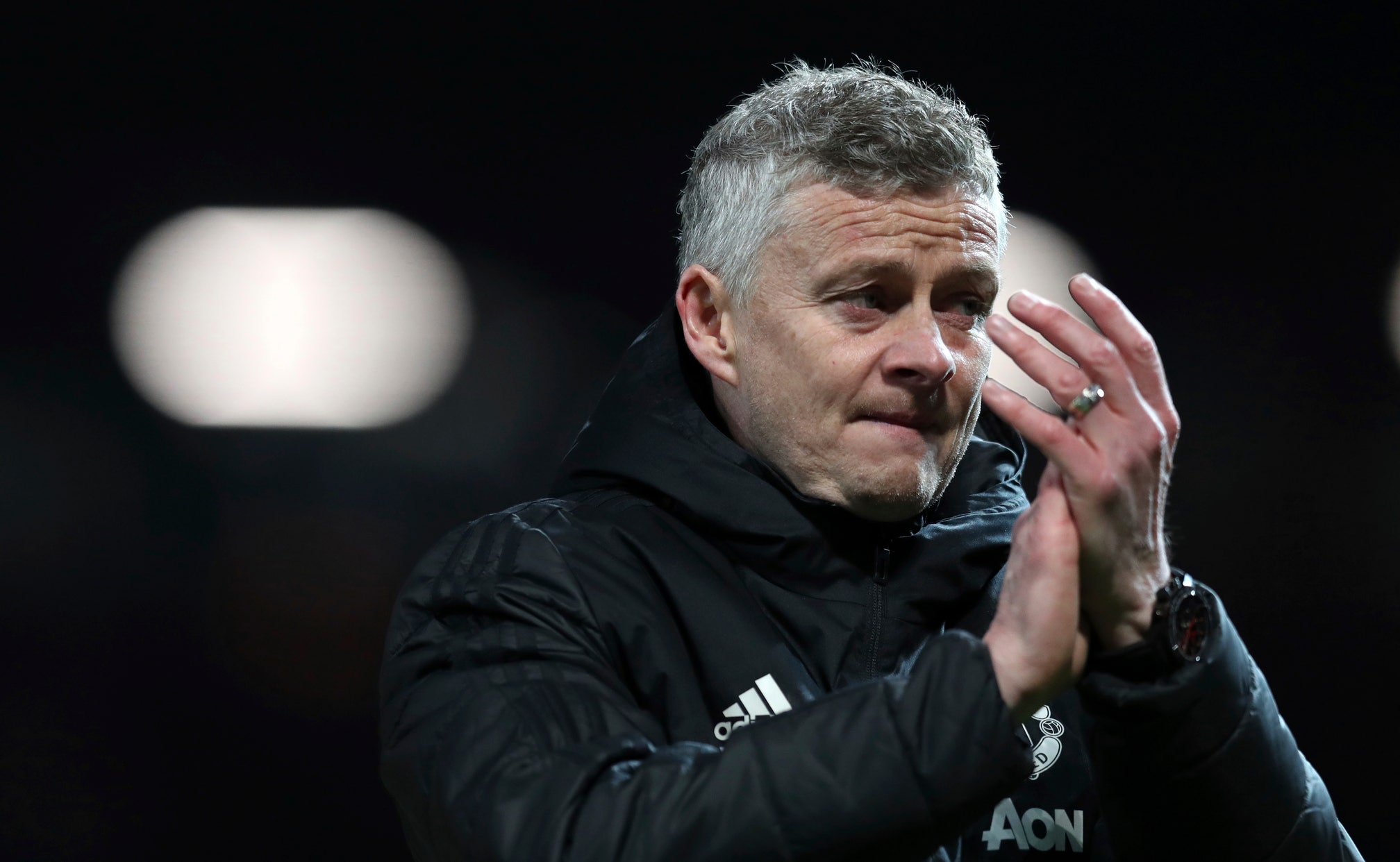 MANCHESTER, England (AP) — Manchester United manager Ole Gunnar Solskjaer says uncertainty over Ander Herrera's future might explain why the midfielder has been unavailable for the team in recent matches.

Herrera is out of contract at the end of the season and has been linked with a move to Paris Saint-Germain.

Solskjaer says Herrera is currently out because of a "muscle injury" sustained in training but expects him to be available for matches against Manchester City and Chelsea at the end of April.

Ahead of United's Premier League game against West Ham, Solskjaer says "maybe the future might have been worrying him and maybe that's part of the reason that he's injured. Who knows? He doesn't know."

Solskjaer says he would have no hesitation selecting Herrera despite the recent speculation, adding "he's always giving it his all. It doesn't matter if he's got five years left of his contract or five weeks." 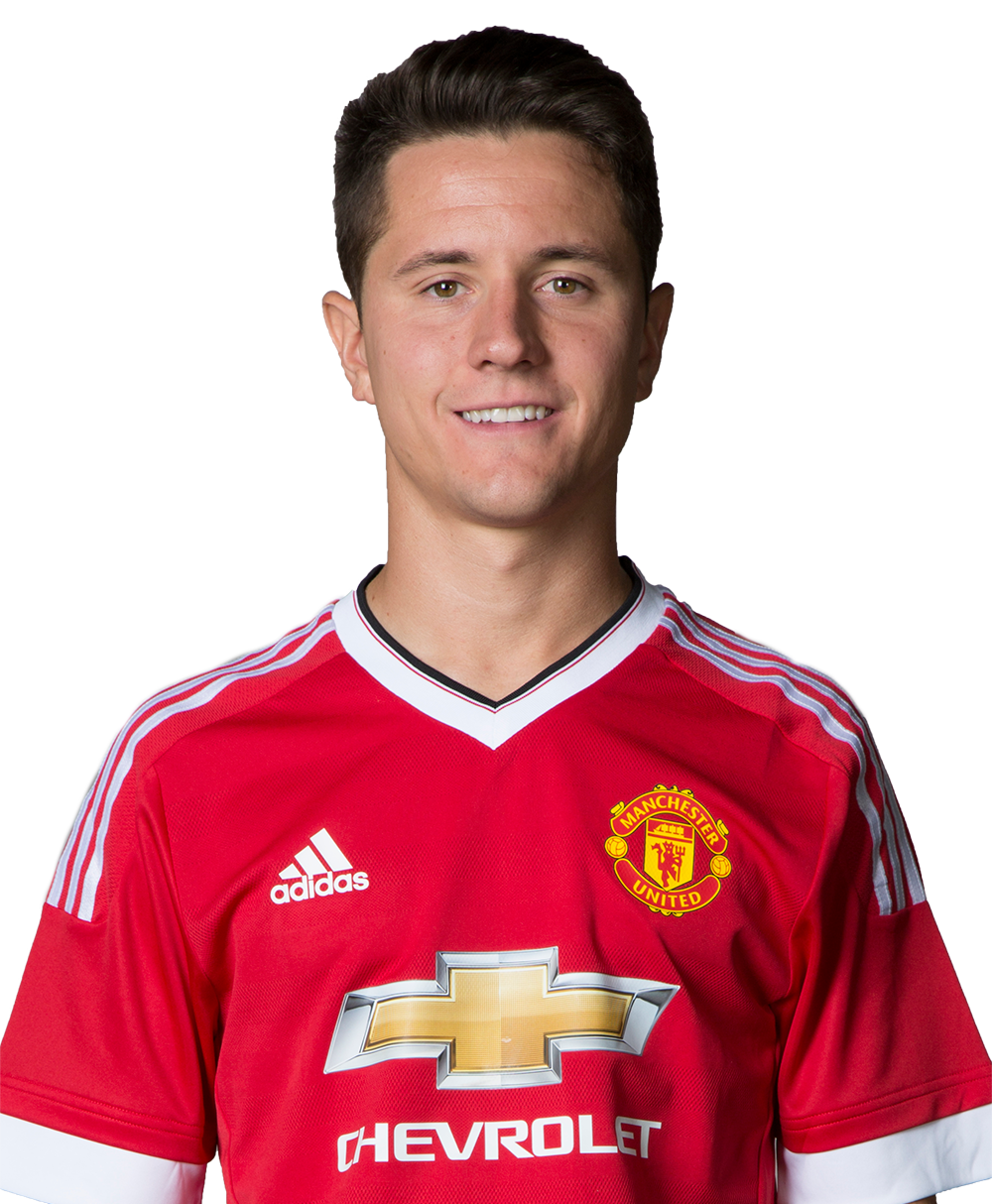 Manchester United
share story
those were the latest stories
Want to see more?
View All Stories
Fox Sports™ and © 2020 Fox Media LLC and Fox Sports Interactive Media, LLC. All rights reserved. Use of this website (including any and all parts and components) constitutes your acceptance of these Terms of Use and Updated Privacy Policy. Advertising Choices. Do Not Sell my Personal Info