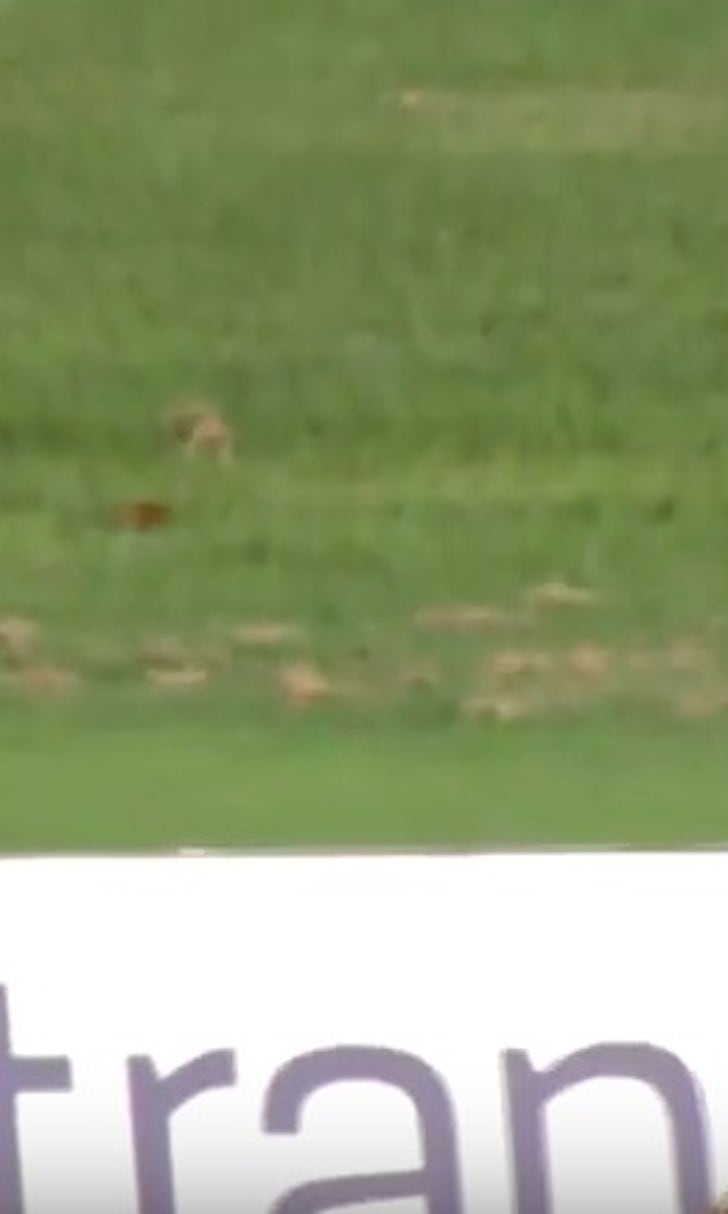 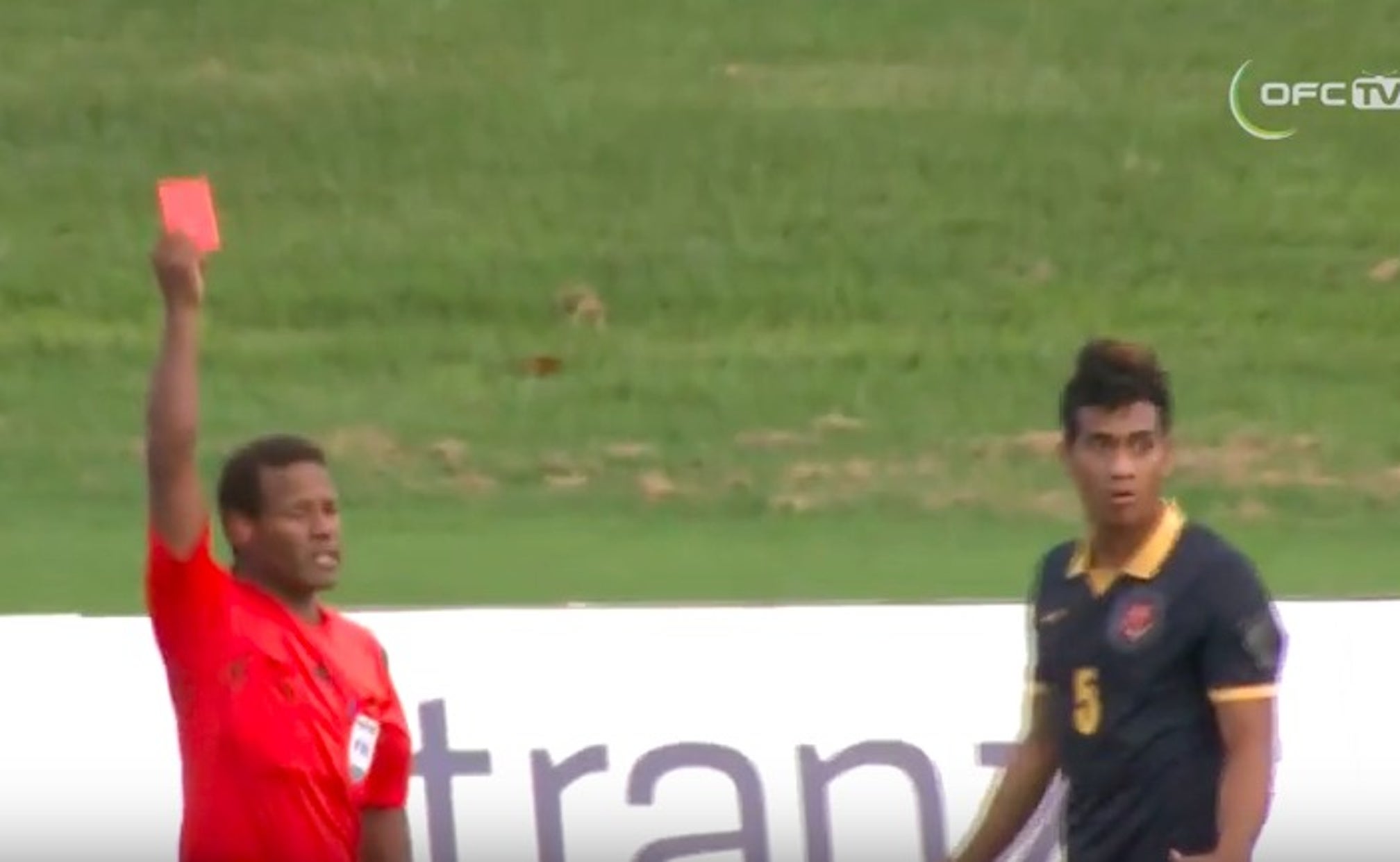 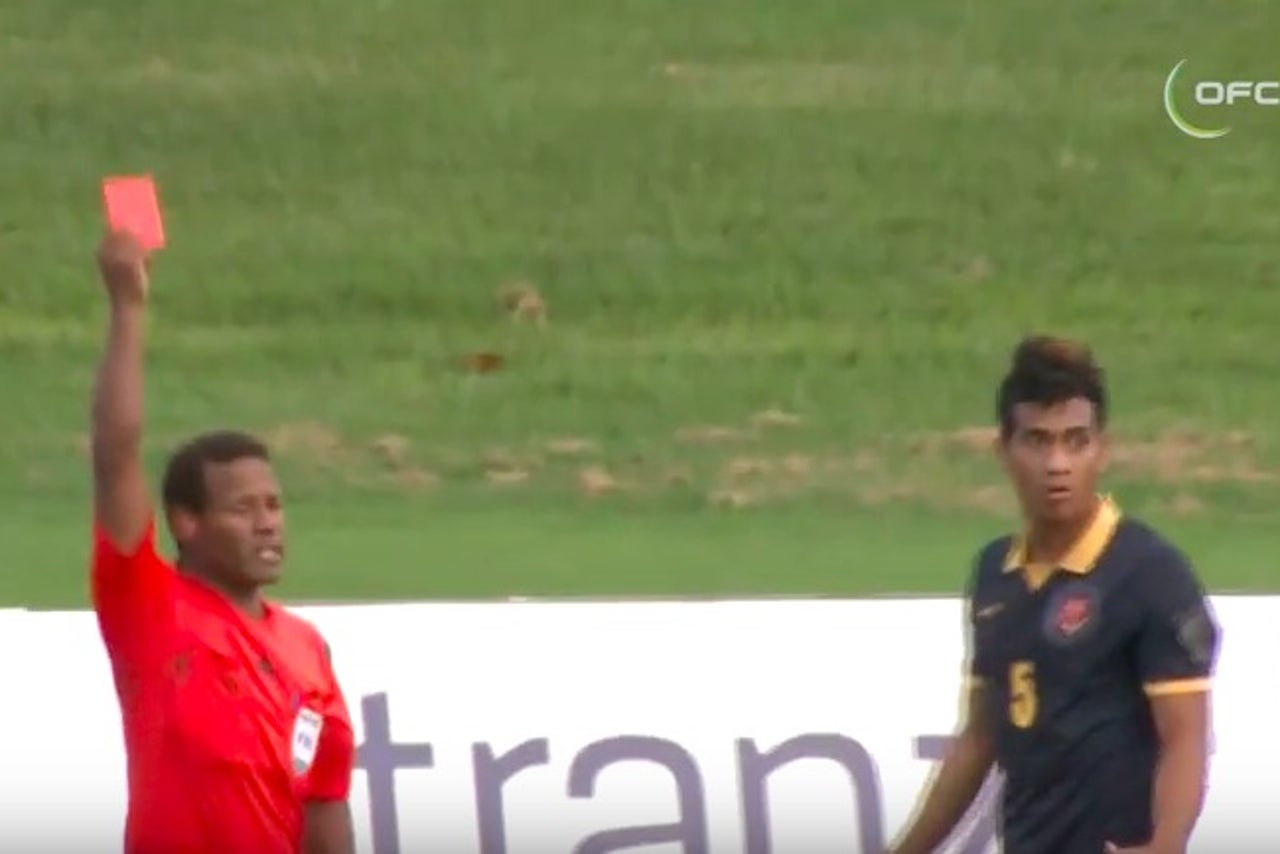 Six players were sent off during a soccer match between Fiji's Nadi FA and Samoa's Kiwi FC at the Oceania Football Confederation's Champions League tournament in Auckland on Monday.

Both teams were left with eight players as referee George Time of the Solomon Islands showed six red cards in a match won 4-3 by Nadi with a goal in the seventh minute of stoppage time.

Desmond Faauiaso of Kiwi and Waisake Tabucava of Nadi were the first players to go off after a clash in the 41st. Nadi goalkeeper Vereti Dickson and Kiwi's Lionel Taylor were dismissed 10 minutes before fulltime and Lawrie Letutusa followed in the 87th minute.

Napolioni Qasevakatini of Nadi was the last player sent off deep into stoppage time.

WCQ - OFC
share story
those were the latest stories
Want to see more?
View All Stories
Fox Sports™ and © 2020 Fox Media LLC and Fox Sports Interactive Media, LLC. All rights reserved. Use of this website (including any and all parts and components) constitutes your acceptance of these Terms of Use and Updated Privacy Policy. Advertising Choices. Do Not Sell my Personal Info