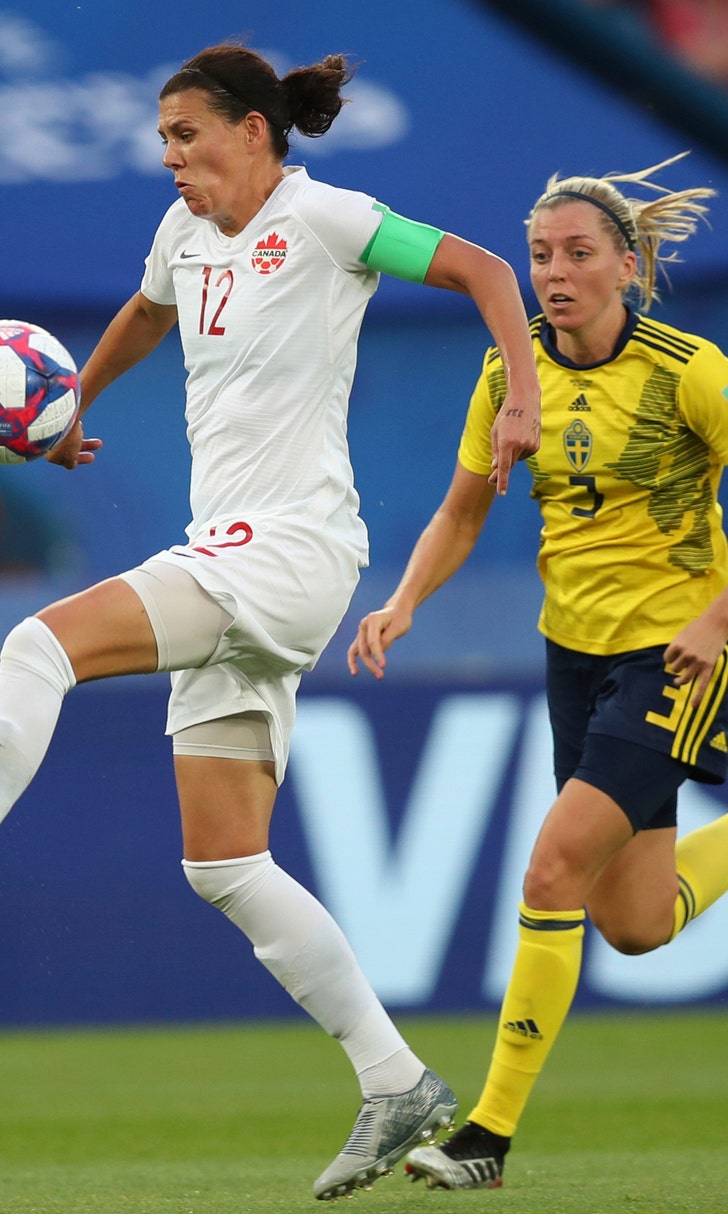 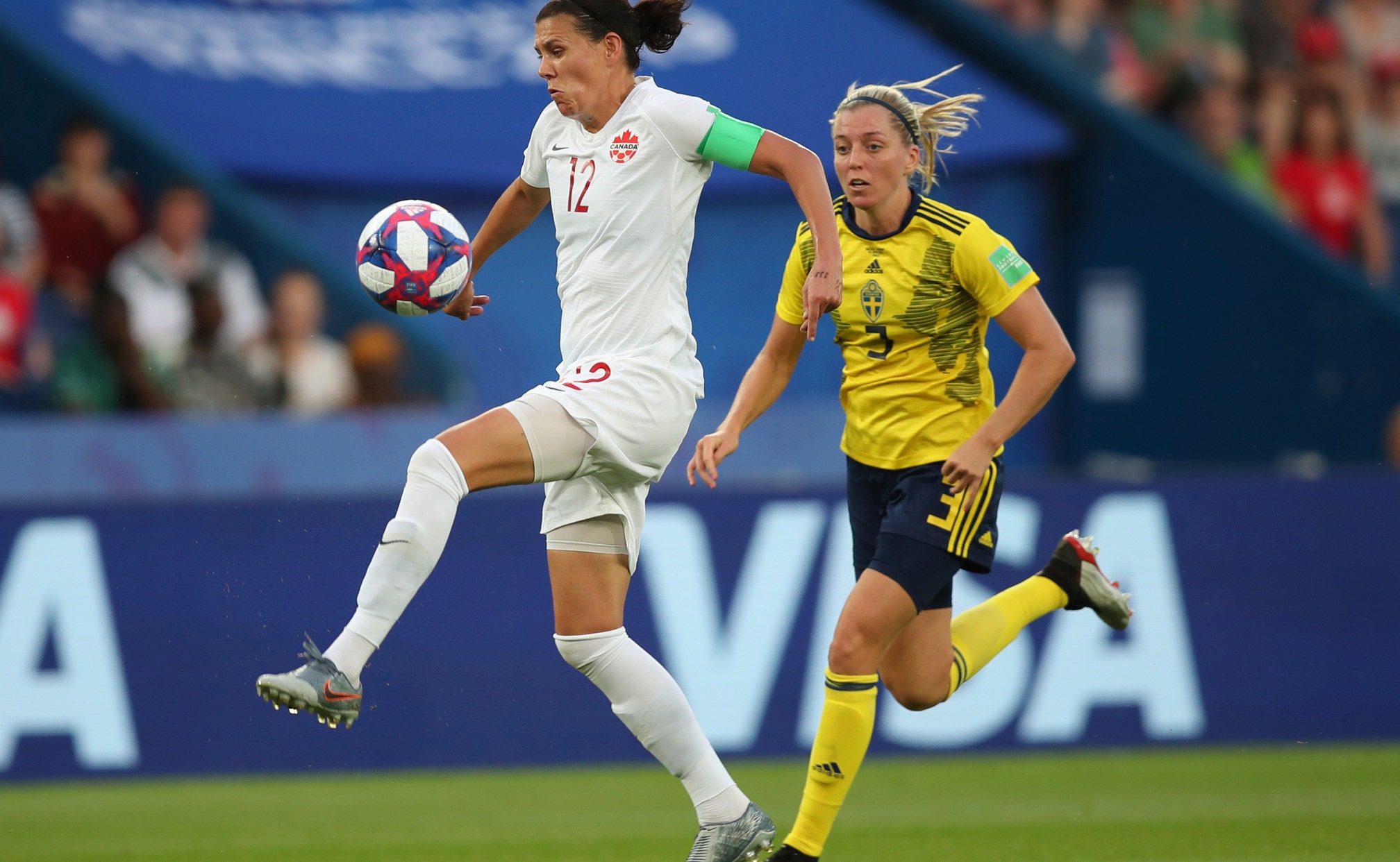 previous story
Column: Expectations getting higher as Woods gets older
next story
Dolph Ziggler and R-Truth guest on this week’s After the Bell

Sinclair, the team's longtime captain who also plays for the Portland Thorns of the National Women's Soccer League, has 183 career goals, one shy of retired U.S. star Abby Wambach's international record among men and women. Sinclair has scored 11 goals in 15 Olympic appearances.

Heiner-Moller's qualifying roster includes midfielder Jessie Fleming, who helped lead UCLA to the NCAA College Cup semifinals and was a finalist for the MAC Hermann Trophy, and goalkeeper Stephanie Labbe, who plays for the reigning NWSL champion North Carolina Courage and had eight shutouts for Canada last year, a team record.

Left off the roster was veteran Diana Matheson, who is still recovering from a toe injury that also kept her out of last summer's World Cup in France. Goalkeeper Erin McLeod was also omitted because of lingering injury.

Heiner-Moller was asked on a conference call with reporters what he sees as his team's biggest challenge heading into qualifying.

“Well, I think it's consistency, which is such a boring word for it, right? But it is. No matter who we play, we need to play to Canadian standard," the coach said. ”It has to be our level of performance that we play to.”

In addition to Saint Kitts and Nevis, Canada's group for qualifying includes Jamaica and Mexico. If the team gets out of its group, it will play in the semifinals in Carson, California, on Feb. 7. The opposite group, which includes the United States, Costa Rica, Haiti and Panama, is playing its matches in Houston.