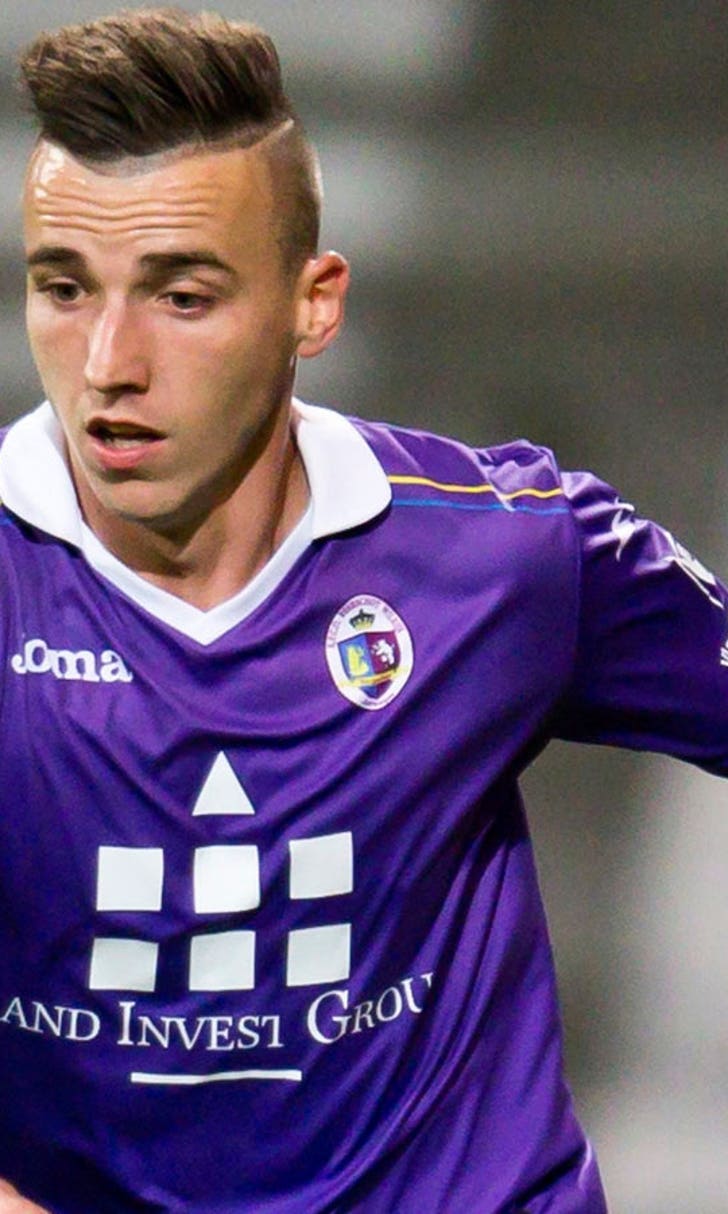 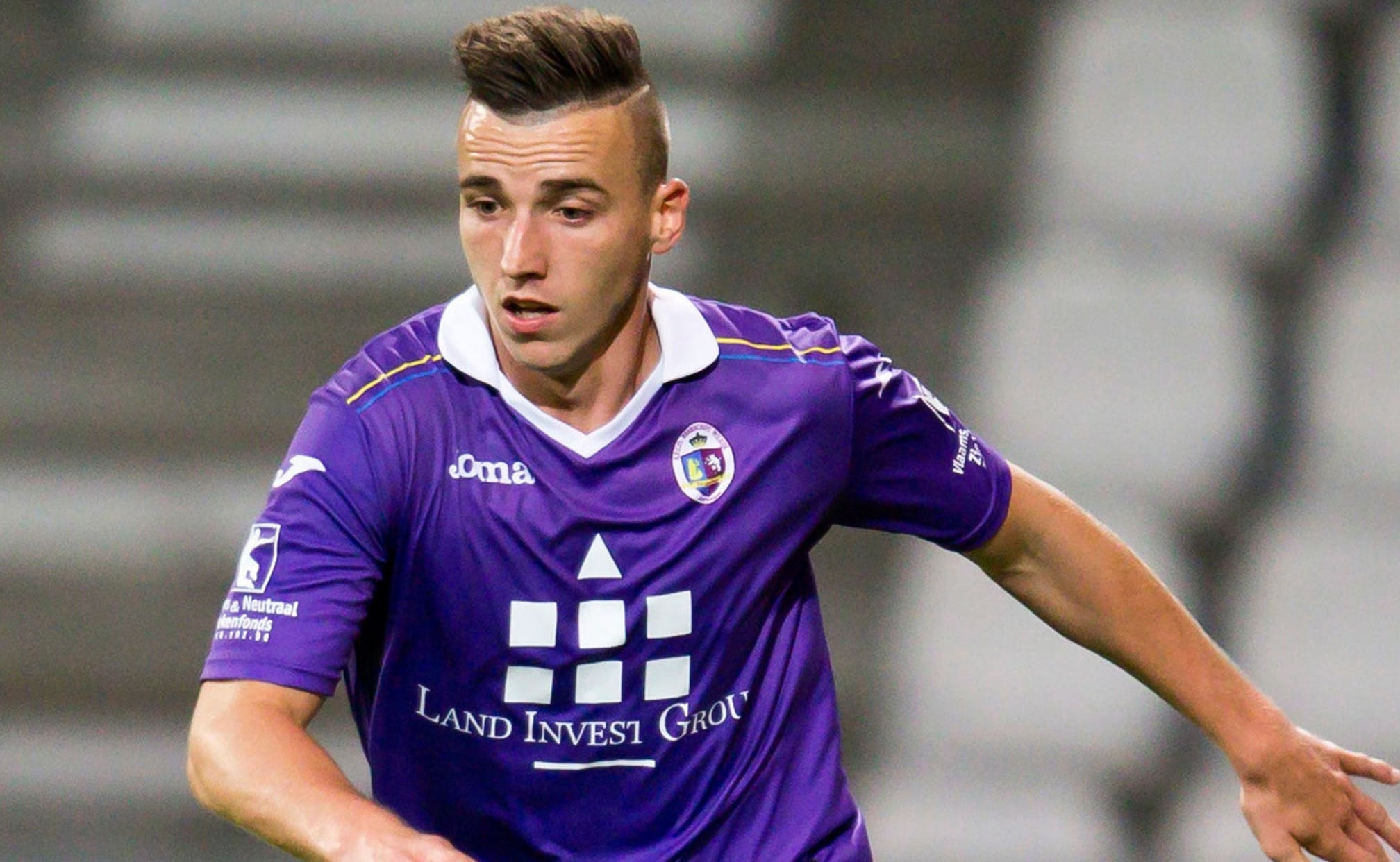 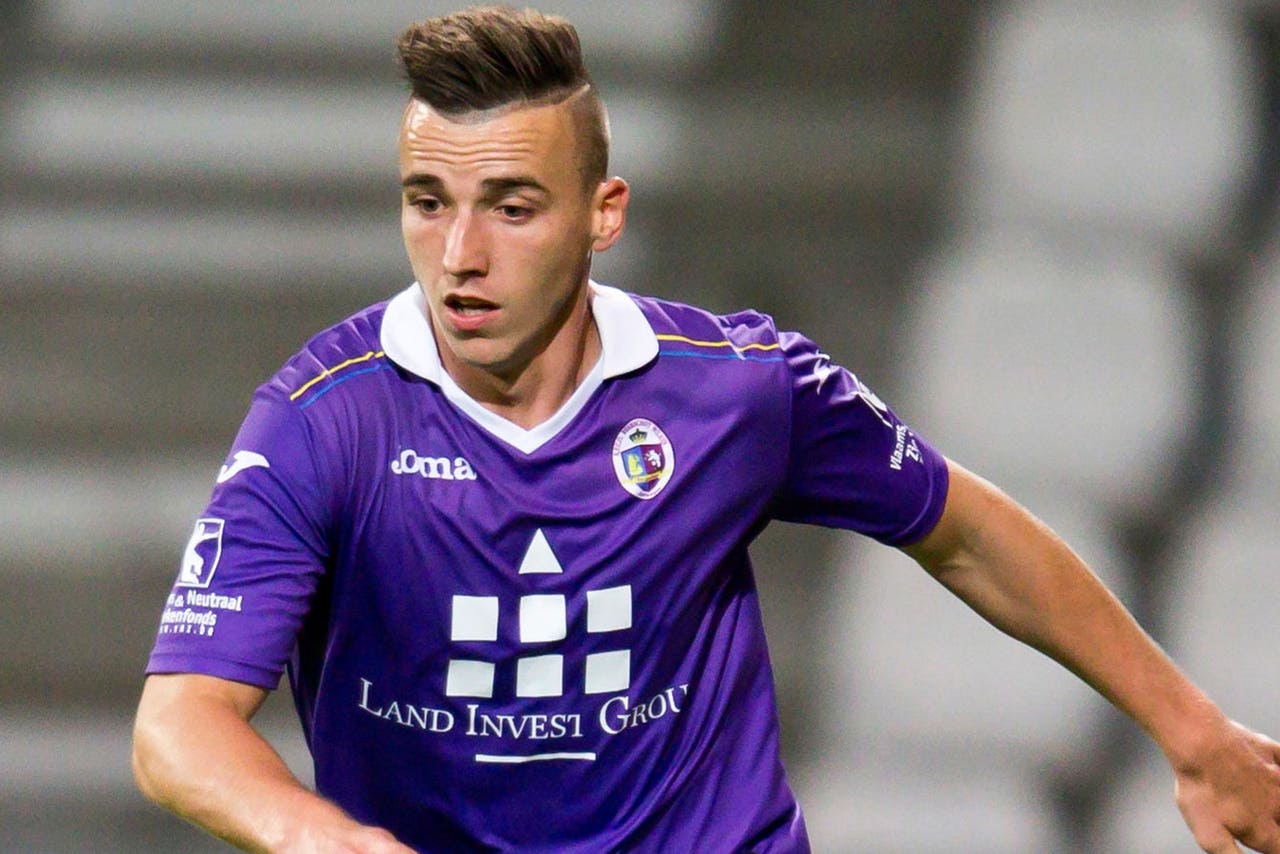 Tim Nicot has become the second footballer in Belgium to die of a cardiac arrest in the last two weeks.

The 23-year-old defender, who played for Wilrijk-Beerschot in the Belgian fourth tier, collapsed while playing in Hemiksem on Friday.

He was placed in an induced coma, but his club confirmed his death on Twitter on Monday, saying: "KFCO Wilrijk Beerschot is in mourning. Tim Nicot has just deceased. We wish family and friends strength. # YNWA."

His death comes less than two weeks after Lokeren defender Gregory Mertens died on April 30 after suffering a cardiac arrest in a reserve game against Genk.