GELSENKIRCHEN, Germany (AP) Schalke has signed winger Marko Pjaca on loan from Juventus for the rest of the season.

The 22-year-old Croatia international has not featured for Juventus this season after tearing the anterior cruciate ligament in his right knee in March.

Pjaca has joined up with Schalke at its winter training camp in Spain. The team is second in the Bundesliga, 11 points behind Bayern Munich.

Coach Domenico Tedesco says ''we are happy that Marko has chosen us. There were a lot of clubs interested in him. He brings additional quality to our team.'' 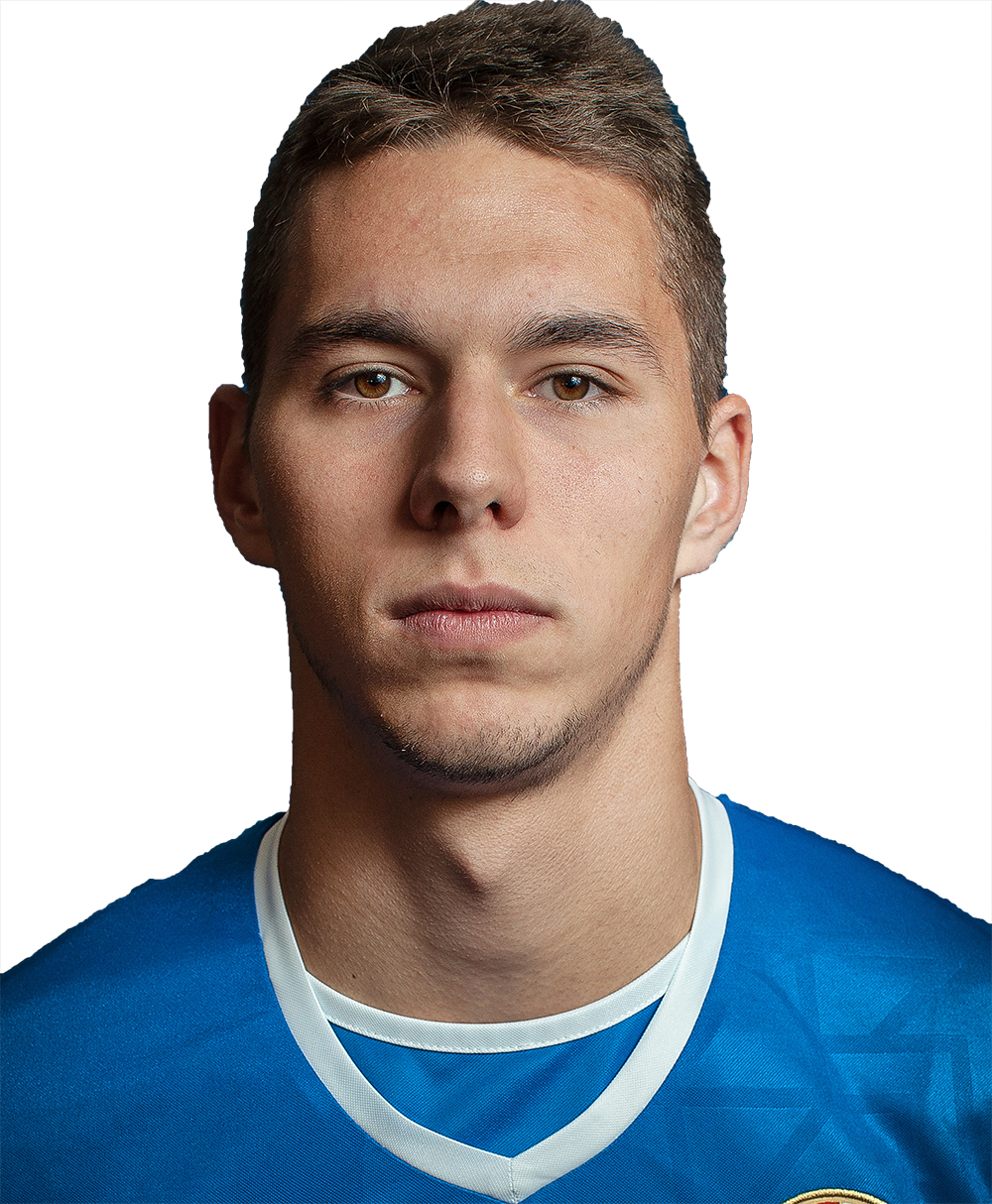