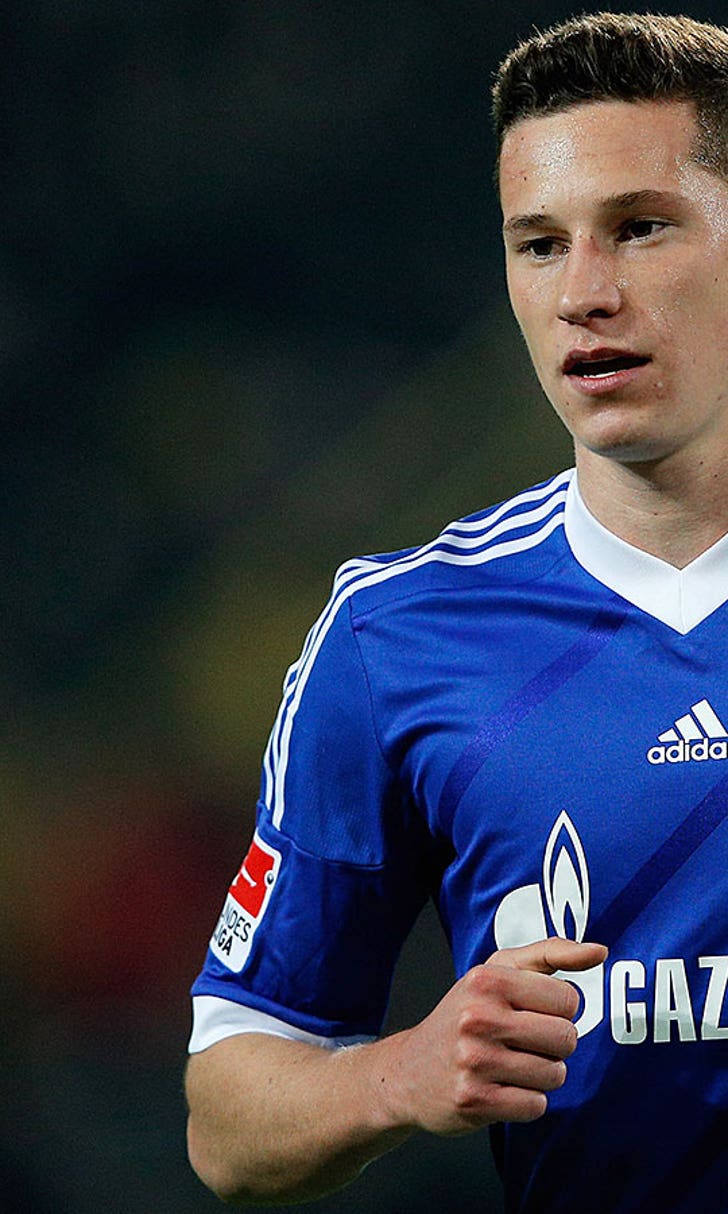 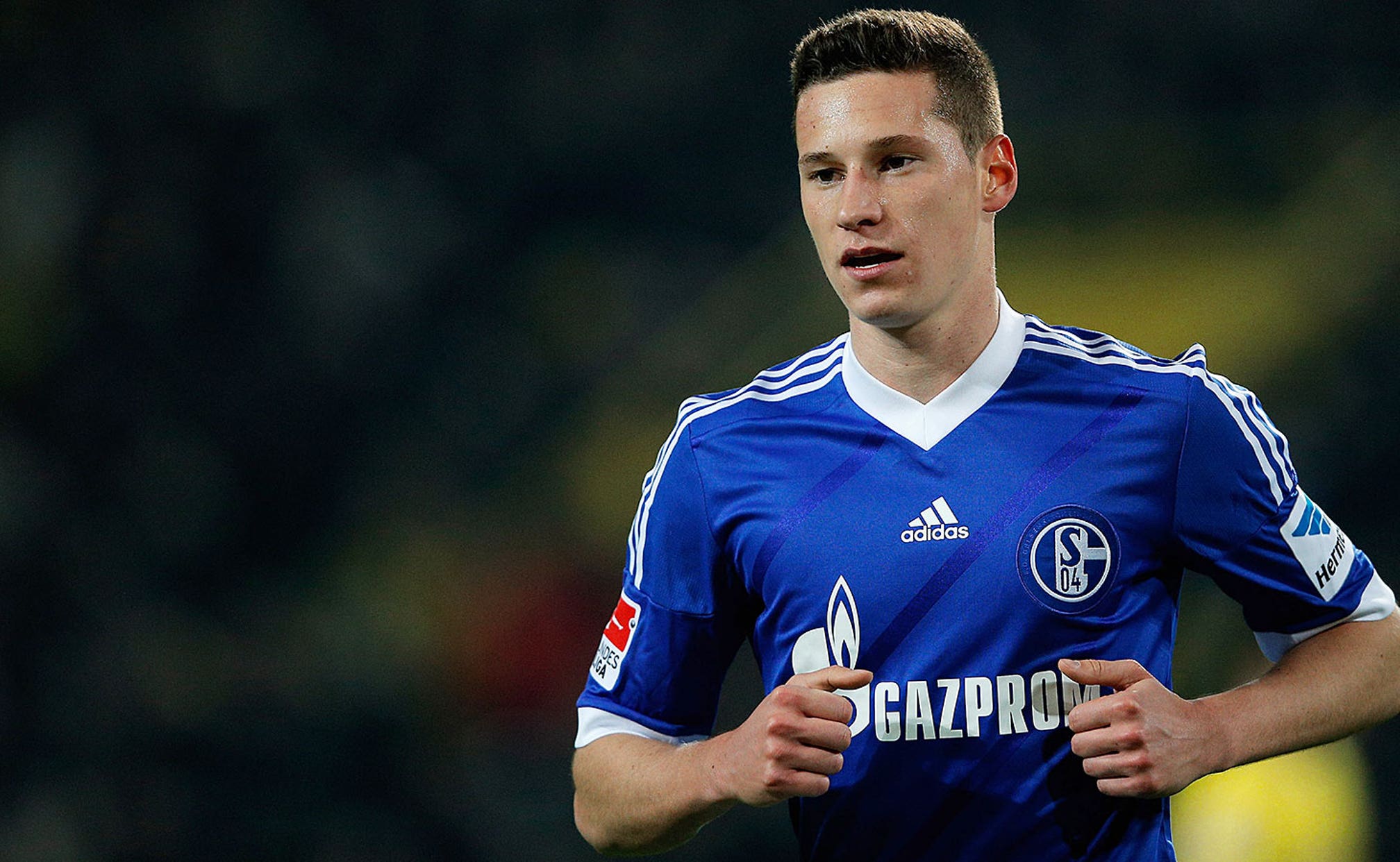 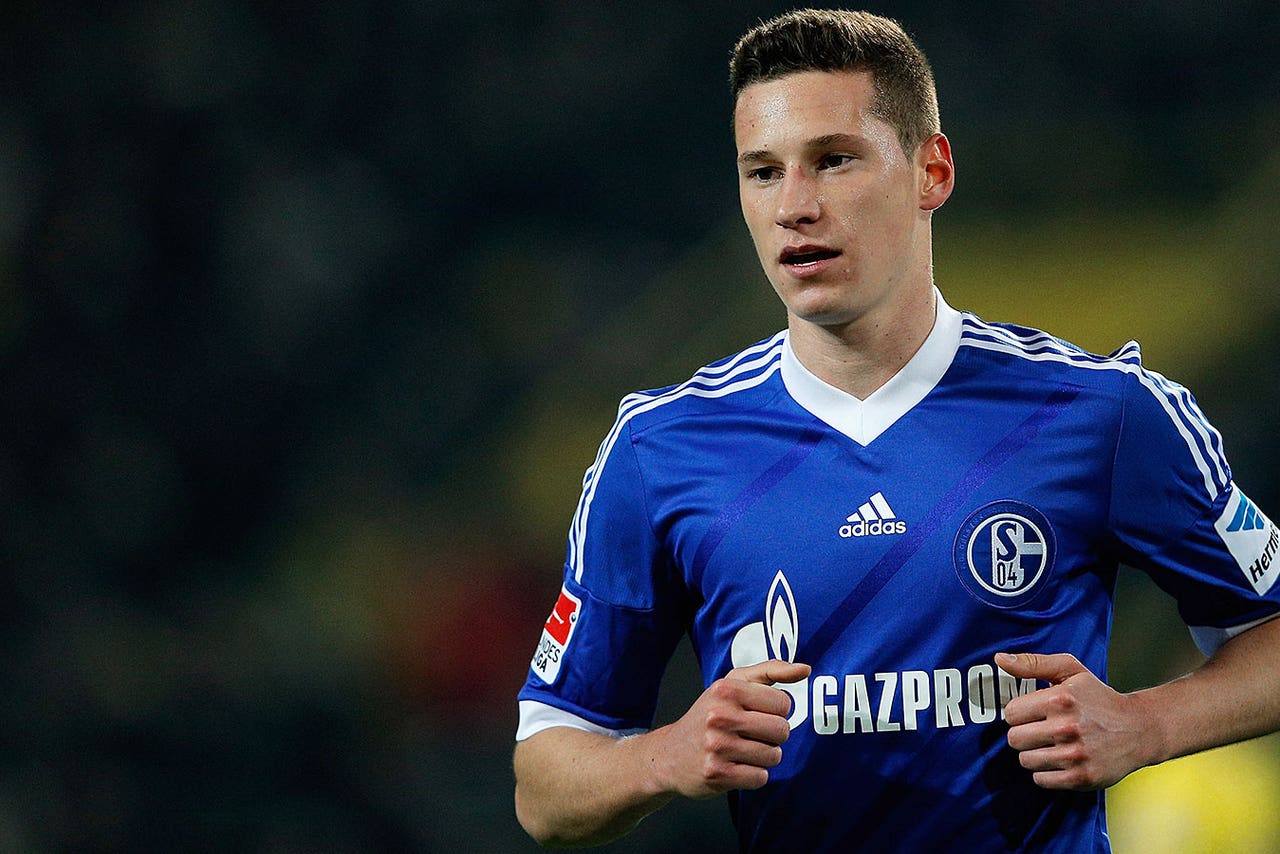 Schalke chairman Clemens Tonnies says it would take something "extraordinary" for Julian Draxler to leave the club this summer.

The Germany international has long been linked with a move to Arsenal, whilst Bundesliga champions Bayern Munich were also said to be keen - although in recent weeks they have ruled out a summer move.

The 20-year-old winger has a contract at Schalke up to 2018, although he has a release clause of around Â£40million.

But Schalke are not worrying themselves over Draxler's future and do not see him leaving the club.

"Julian (Draxler) will stay at our club, if there is not something extraordinary going to happen (this summer)," he told Sport-BILD.

"After that next season we will have to see. But I am very much convinced he will play even longer for Schalke than just next season."