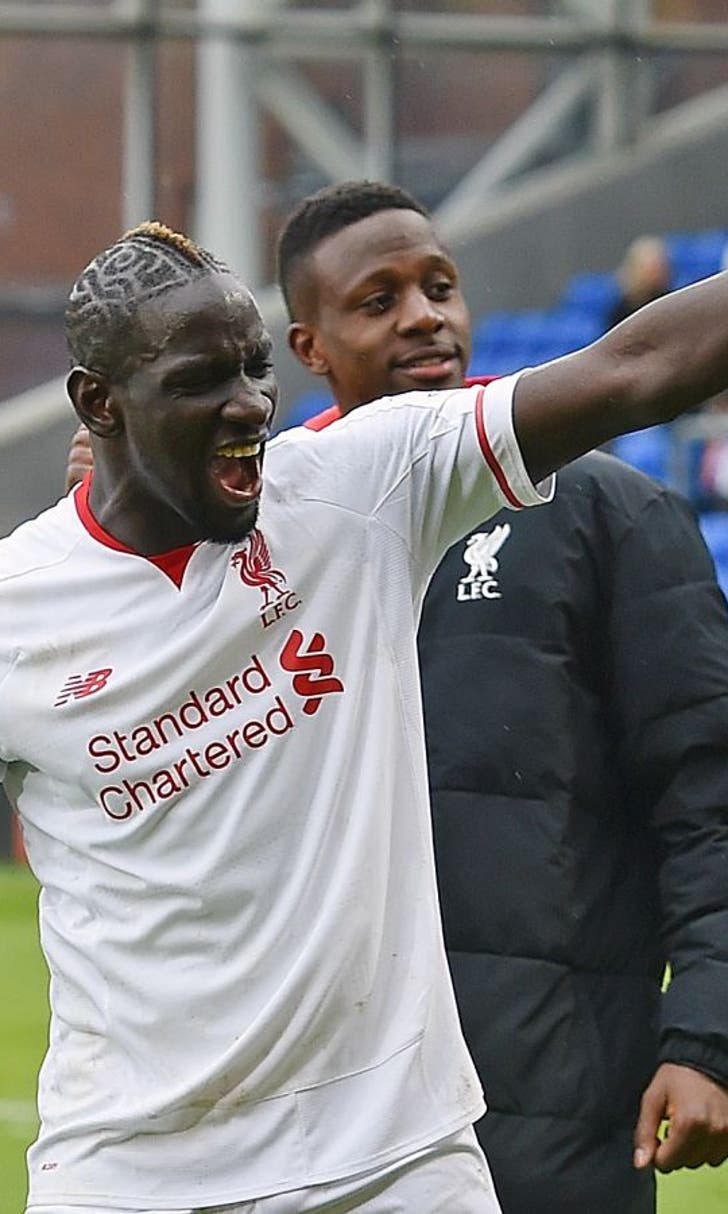 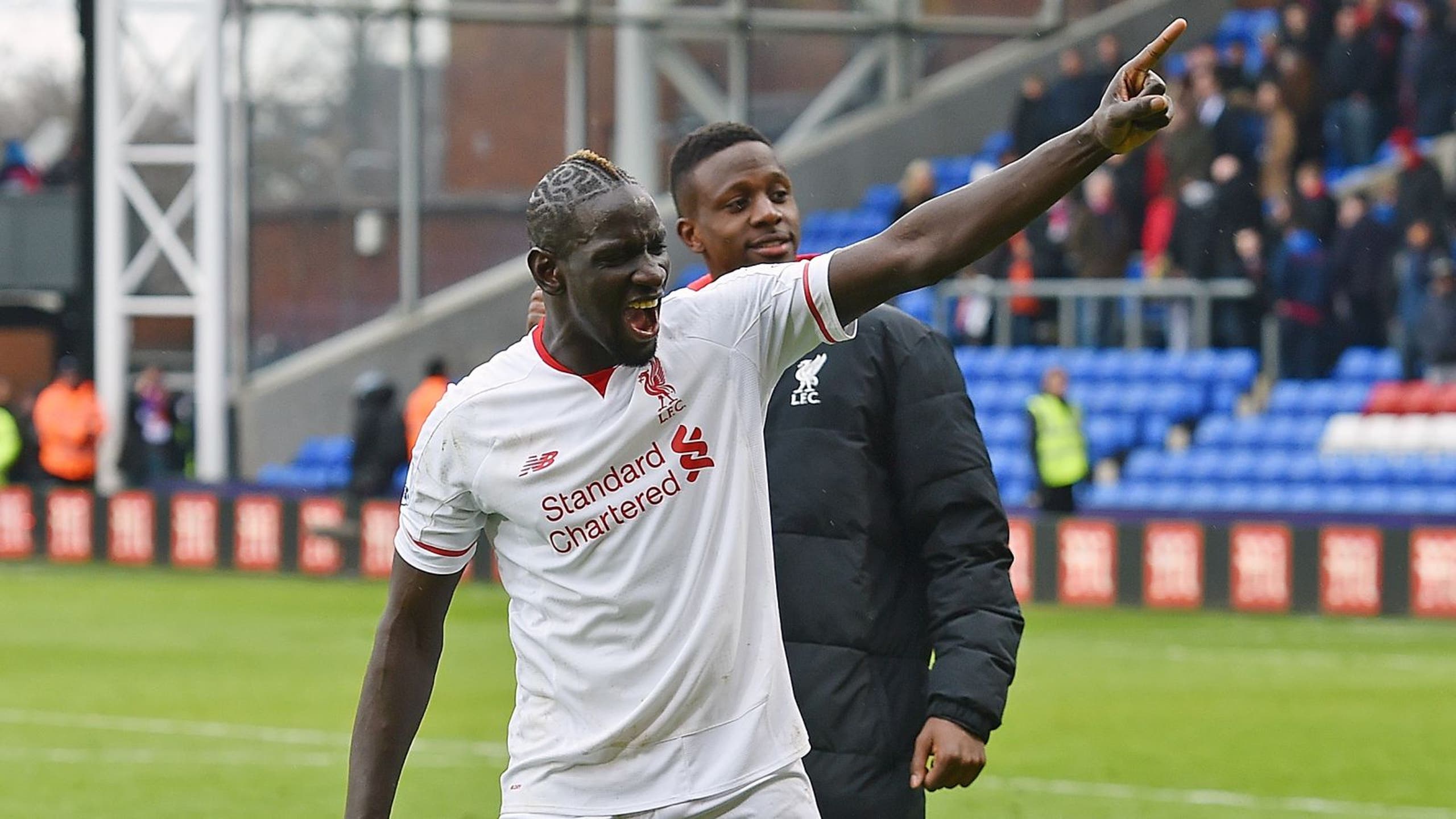 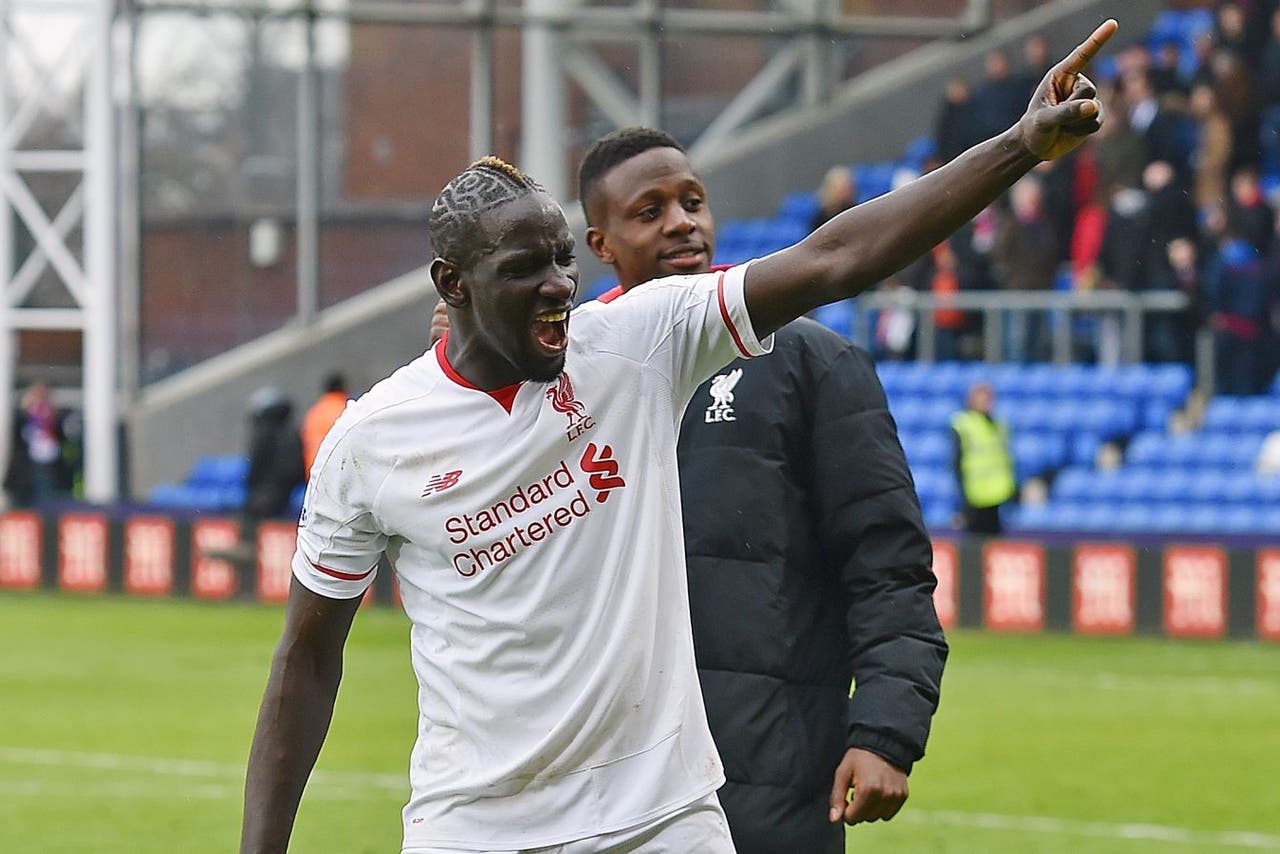 The France international made just three Barclays Premier League starts under former boss Brendan Rodgers this season before his sacking in early October.

Since then he has been a regular starter in the league, having been sidelined by a couple of injuries, and played in the Capital One Cup final and every minute of the club's four Europa League knockout ties to date.

"It's nice to be in the team. With the Liverpool coach (Jurgen Klopp) it is going differently for me," he told French radio station RMC.

"The former coach (Brendan Rodgers) made his choices. I accepted them. I was always myself and smiled in training.

"In football, a lot can happen off the field. The most important thing is to stay focused and serious."

While Sakho was on the fringes of the team there was plenty of speculation about him potentially leaving, but the 26-year-old insists that was never a consideration.

He added: "Honestly, no. I've always felt good at Liverpool. When I was in France, I didn't understand the real depth of this club's history.

"Once I set foot inside, it was fabulous. There's a lively atmosphere. The team is young and talented.

"I really like this city, these fans and this magnificent stadium. I am someone who likes stability, so it suits me perfectly."