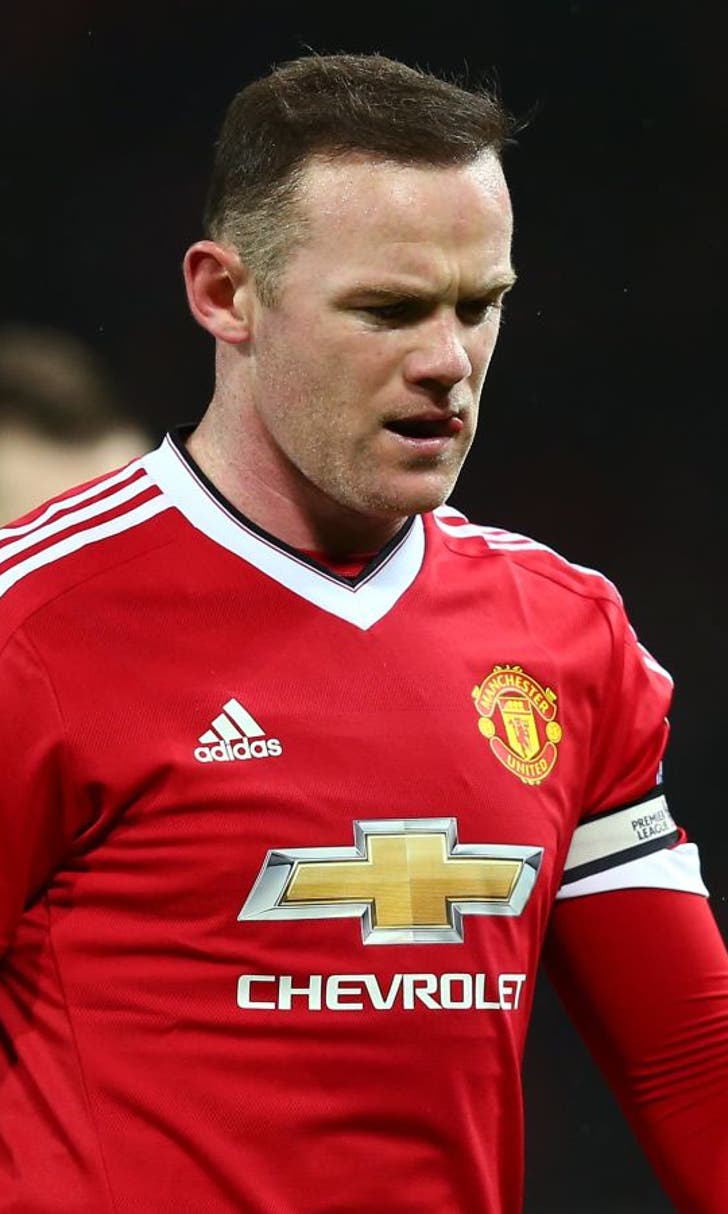 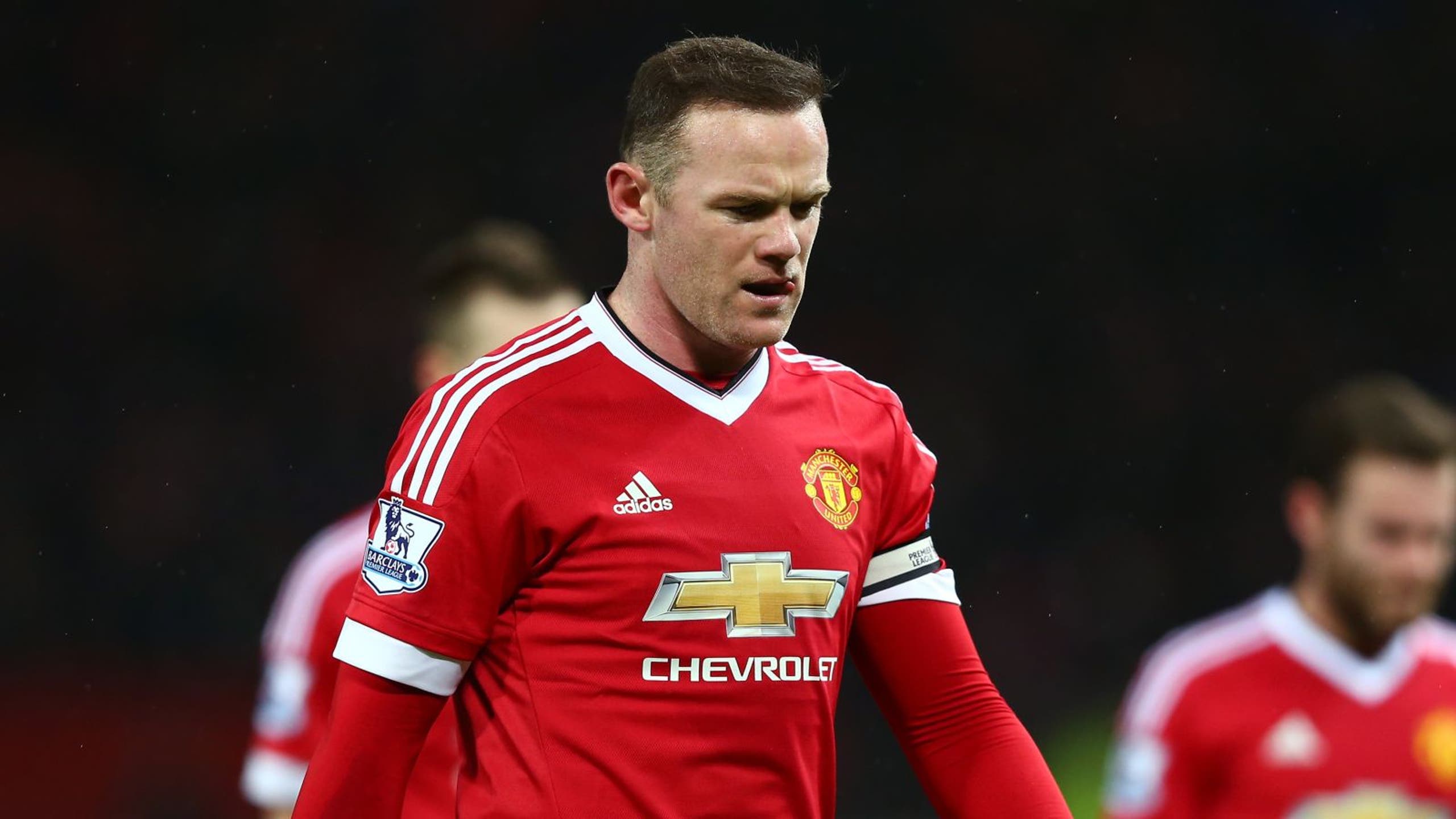 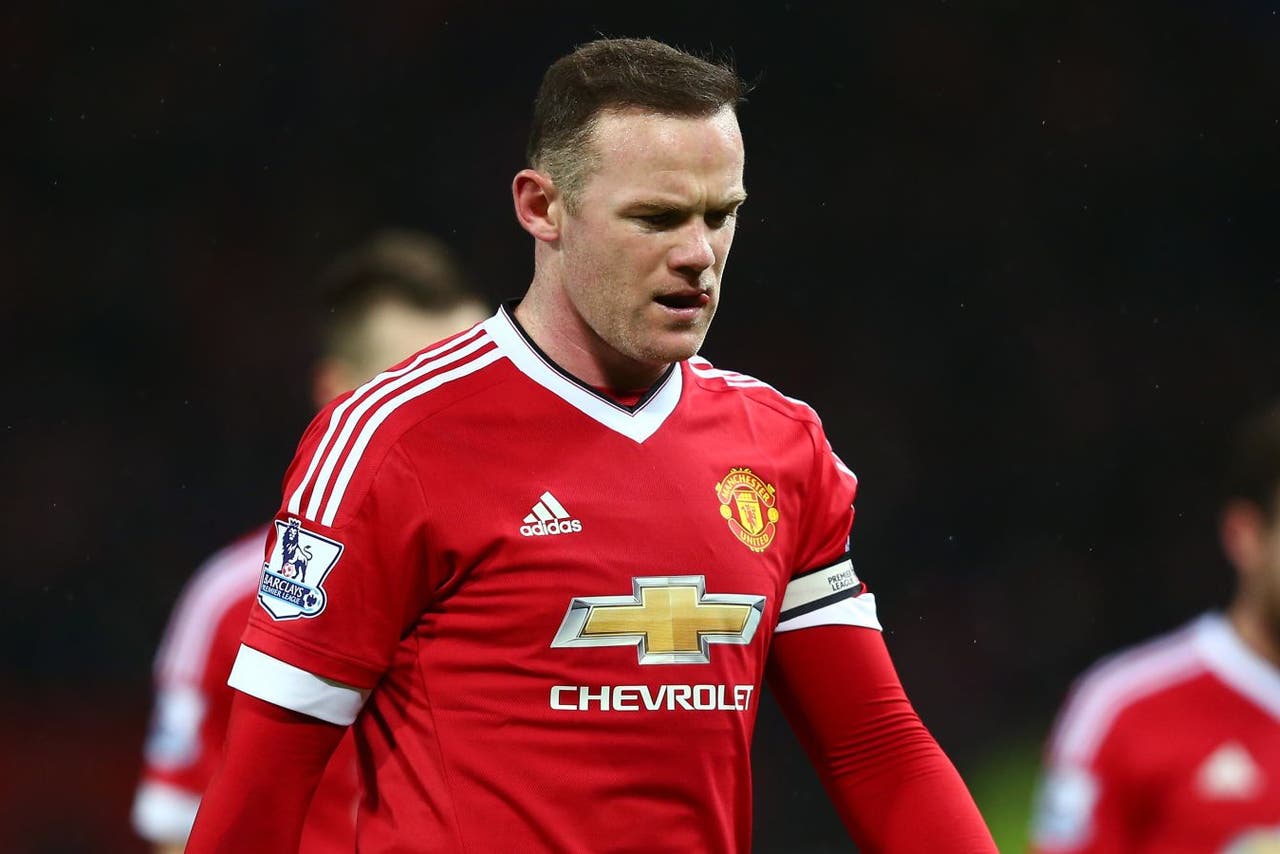 The England international uploaded a picture of himself on Instagram with former Manchester United teammates John O'Shea and Jonny Evans -- from the Republic of Ireland and Northern Ireland, respectively -- to wish everyone a 'Happy St. Patrick's Day.'

However, Rooney, who is of Irish descent, posted an Ivory Coast flag as part of the image caption instead of an Irish one! 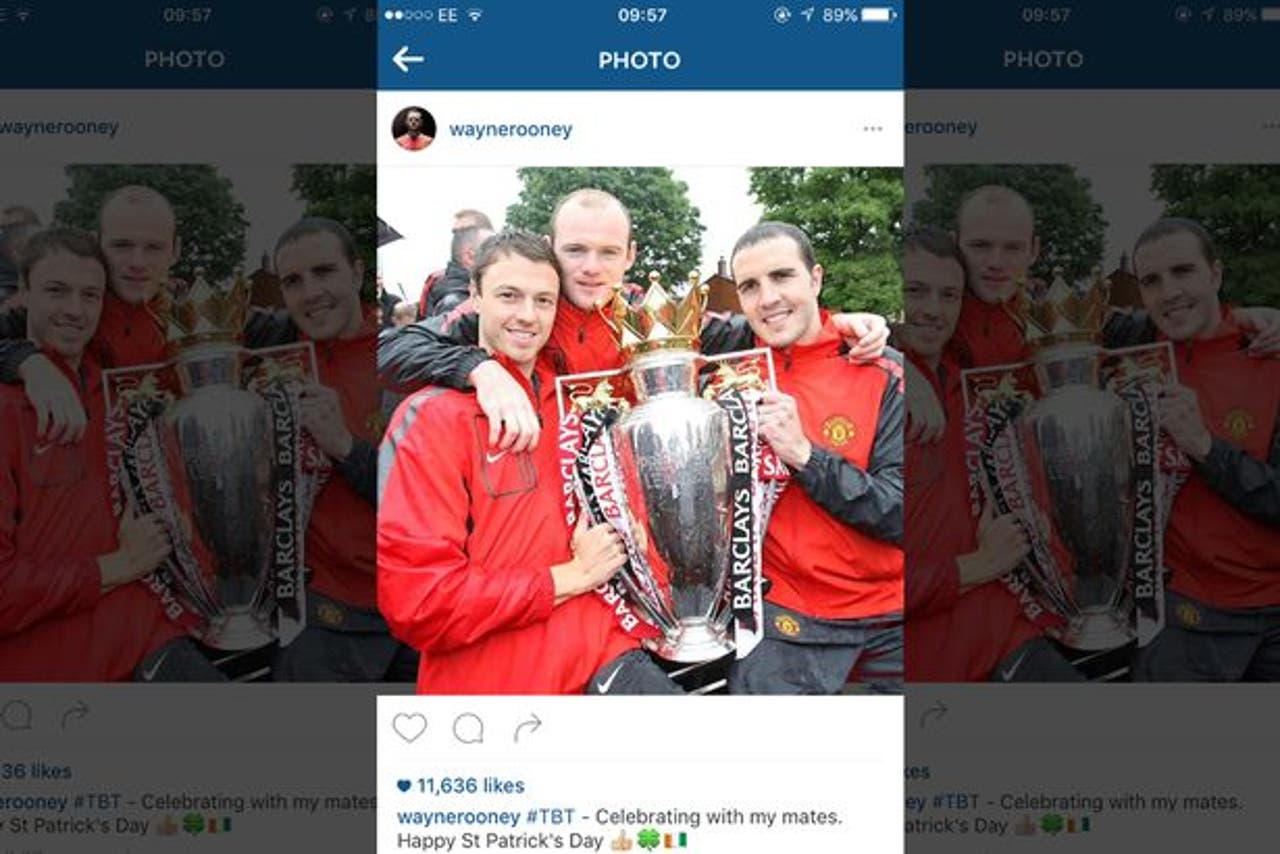 An easy mistake to make, maybe. But if you're Wayne Rooney, you can expect a torrent of abuse for it.

When Wayne Rooney thought the Ivory Coast flag was the Irish Flag ? pic.twitter.com/knilF7e65j

To be fair to the injury-hit striker, he deleted the post and replaced it with the correct Irish emoji.

Got there in the end, Wayne.