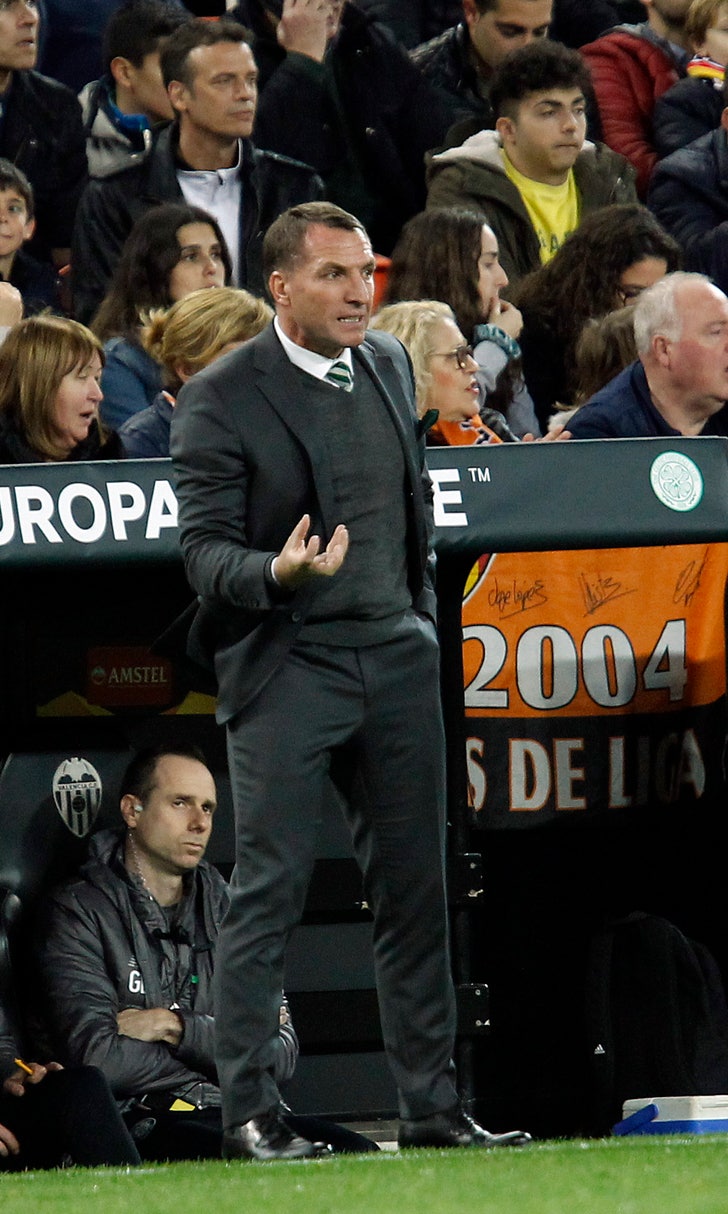 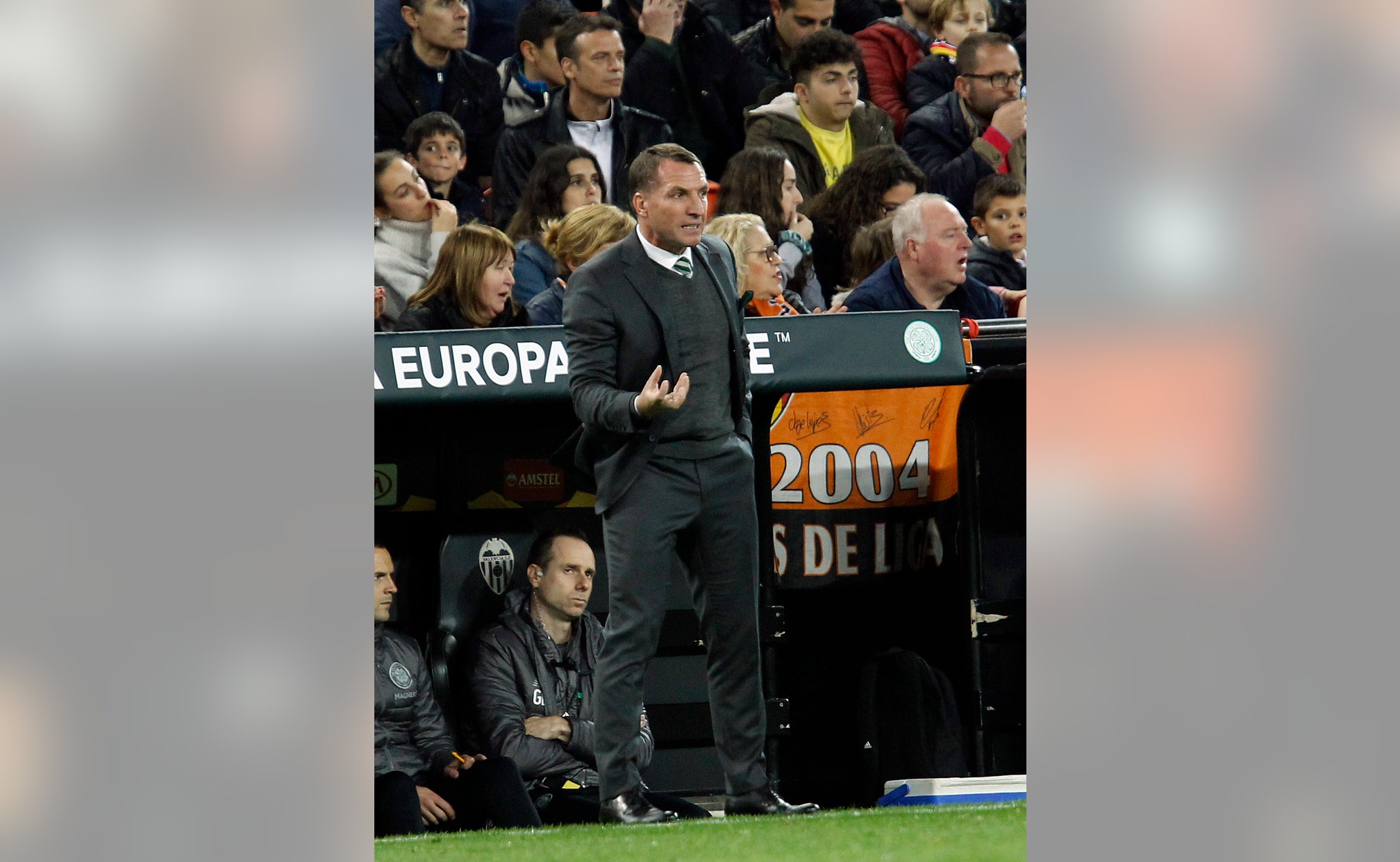 LEICESTER, England (AP) — Brendan Rodgers gave up the opportunity to lead Celtic to a third straight treble in Scotland to take over as Leicester manager in the Premier League on Tuesday.

It secured Rodgers a first managerial post in the English top flight since getting fired by Liverpool in October 2015, a year and a half after nearly leading the team to the Premier League title.

In his two full seasons at Celtic, Rodgers swept the Scottish Premiership, Scottish Cup and Scottish League Cup titles. Already this season, Celtic has won the League Cup, leads the league by eight points, and is into the quarterfinals of the Scottish Cup.

Rodgers, who succeeds Claude Puel after the Frenchman's firing on Sunday, was due at Leicester's King Power Stadium for Tuesday's league game against Brighton but won't take charge of the team until the game on Sunday at Watford.

"I'll give my life," Rodgers said, "to make the supporters proud of their club. Together, we'll be stronger and I'm looking forward to working with the players, staff and supporters to make the right steps forward."

Leicester hasn't won any of its last seven games, stretching back to Jan. 1, and has slid to within eight points of the relegation zone.

Once a team happy to just be in the top division, Leicester's expectations have altered owing to its improbable Premier League title triumph in 2016 under manager Claudio Ranieri.

Leicester has endured tragedy this season when its Thai owner, Vichai Srivaddhanaprabha, died after his helicopter crashed leaving the stadium following a game in October. Puel had to lead the club through grief in the following weeks.

But his future has been the subject of almost continuous speculation since the turn of the year, when Leicester lost to fourth-tier Newport County in the FA Cup. It has lost five of its six league games since.

Hired to replace Craig Shakespeare in October 2017 months after being released by Southampton, Puel led Leicester to a ninth-place finish last season.

"We're continuing to grow as a club," Leicester vice chairman Aiyawatt Srivaddhanaprabha said, "and I am anticipating that Brendan's coaching methods, knowledge and experience can enhance our journey."

The 46-year-old Rodgers was appointed on a contract through June 2022.