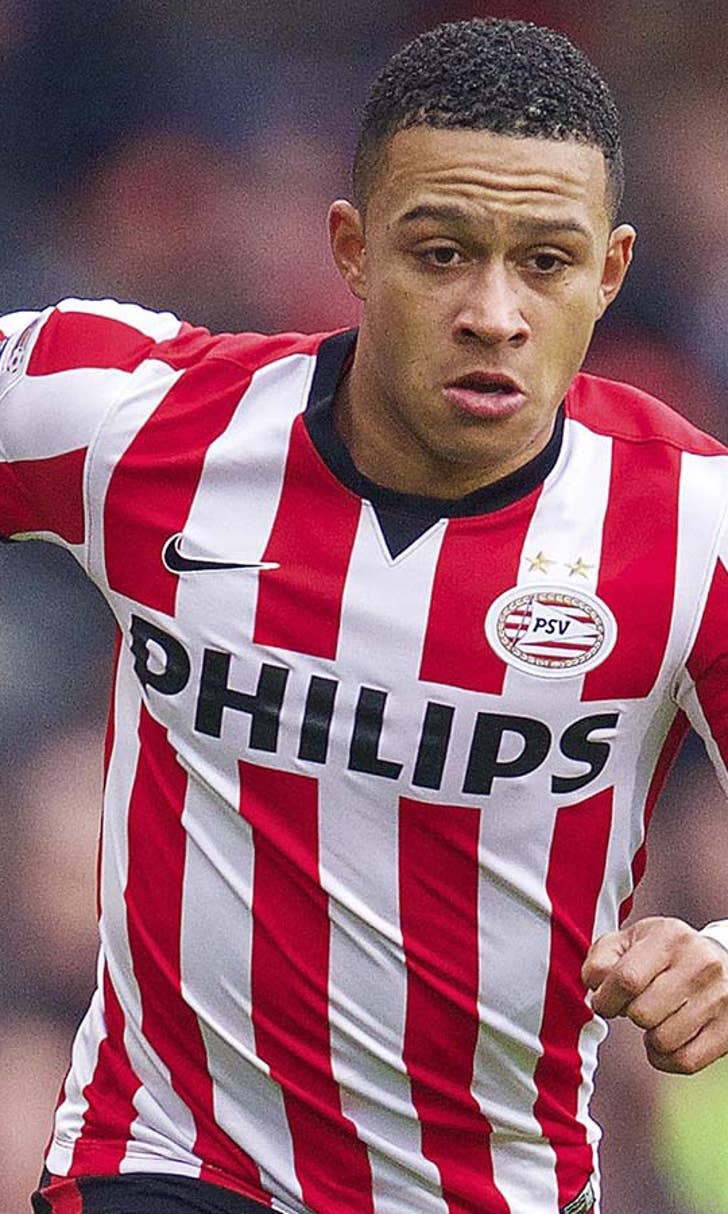 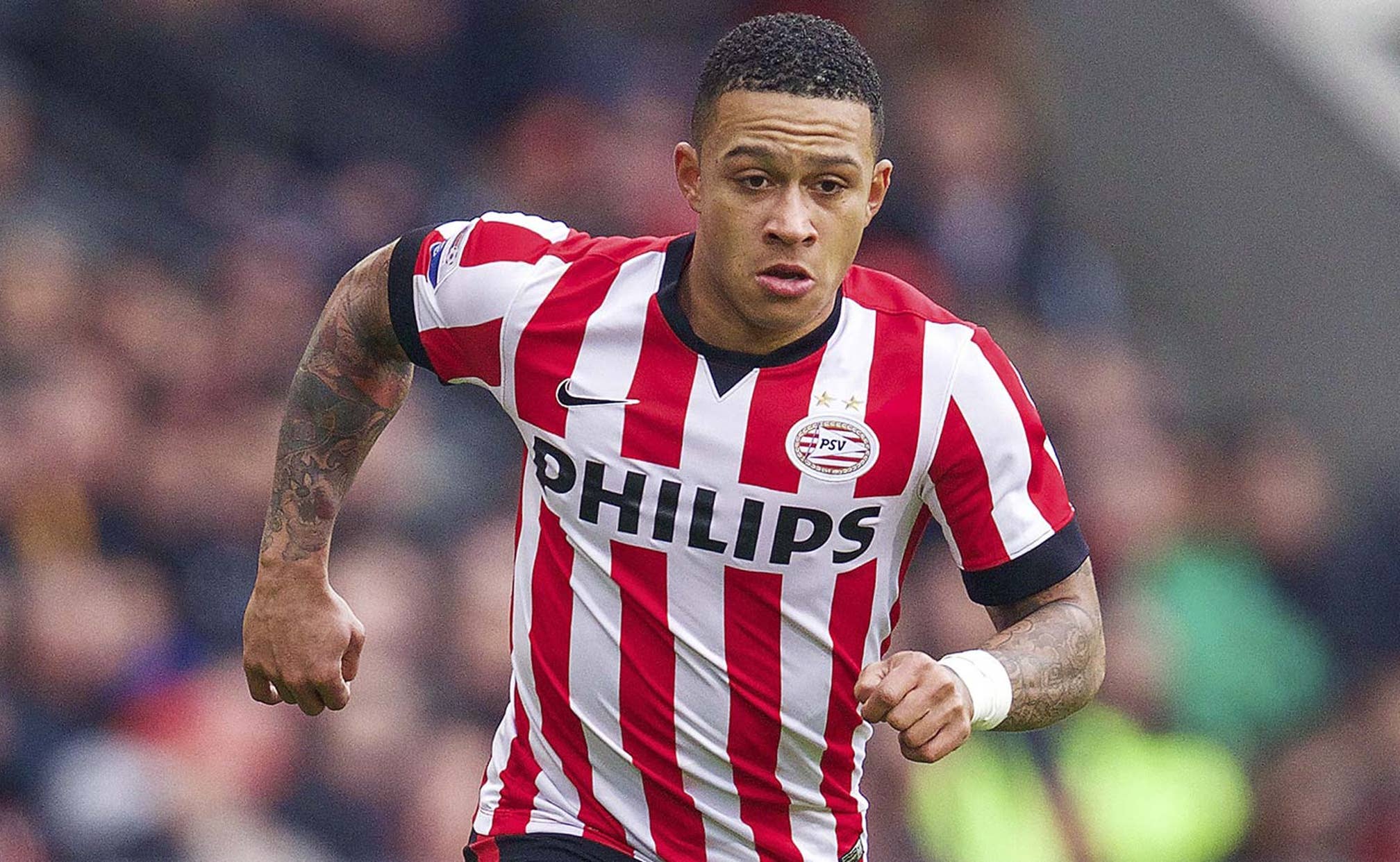 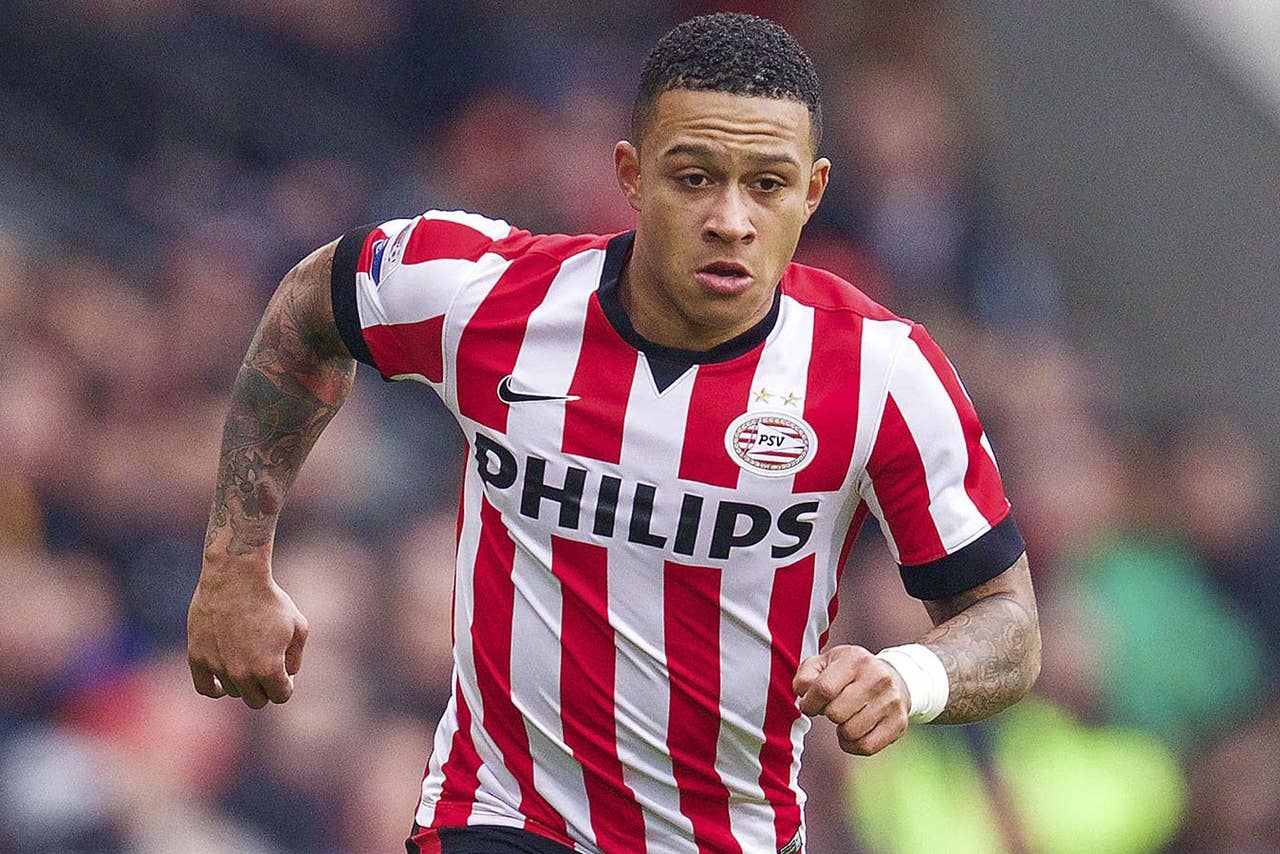 Liverpool manager Brendan Rodgers has denied the club ever wanted Memphis Depay, despite PSV Eindhoven stating the contrary on Friday.

The Eredivisie champions' technical director, Marcel Brands, confirmed that Liverpool wanted the 21-year-old winger but the player preferred a move to Manchester United, which was agreed between the clubs on Thursday.

Rodgers, speaking at his pre-match press conference ahead of their clash with Chelsea on Sunday, said: "It wasn't something we were ever interested in. We already have four wingers at the club and have other priorities.

"He's obviously a very talented young player but we have Raheem Sterling, Jordan Ibe, Adam Lallana and Lazar Markovic in those positions. We're well covered, especially on the left-hand side."

Brands, who is responsible for the Dutch club's recruitment, has said Depay preferred to move to Old Trafford to re-join Louis van Gaal, who managed him with the Netherlands at last summer's World Cup.

Brands said: "Liverpool contacted us and talked with the player. They were also one of the clubs interested but at the end Memphis had the final decision and he chose Manchester United.

"United contacted us a few weeks ago but the direct actions to the club and the player were in the last days and it moved very quickly.

"Louis played a big part in the decision. I worked with Louis for four years myself and I know he was very happy with Memphis after the World Cup and had a lot of confidence in him.

"He is the right coach for Memphis because he's great with young players who can learn a lot."

It is understood that the Eredivisie's top-scorer in PSV's title-winning season has agreed a four-year deal with an option of a further year for a fee believed to be in the region of Â£25m.