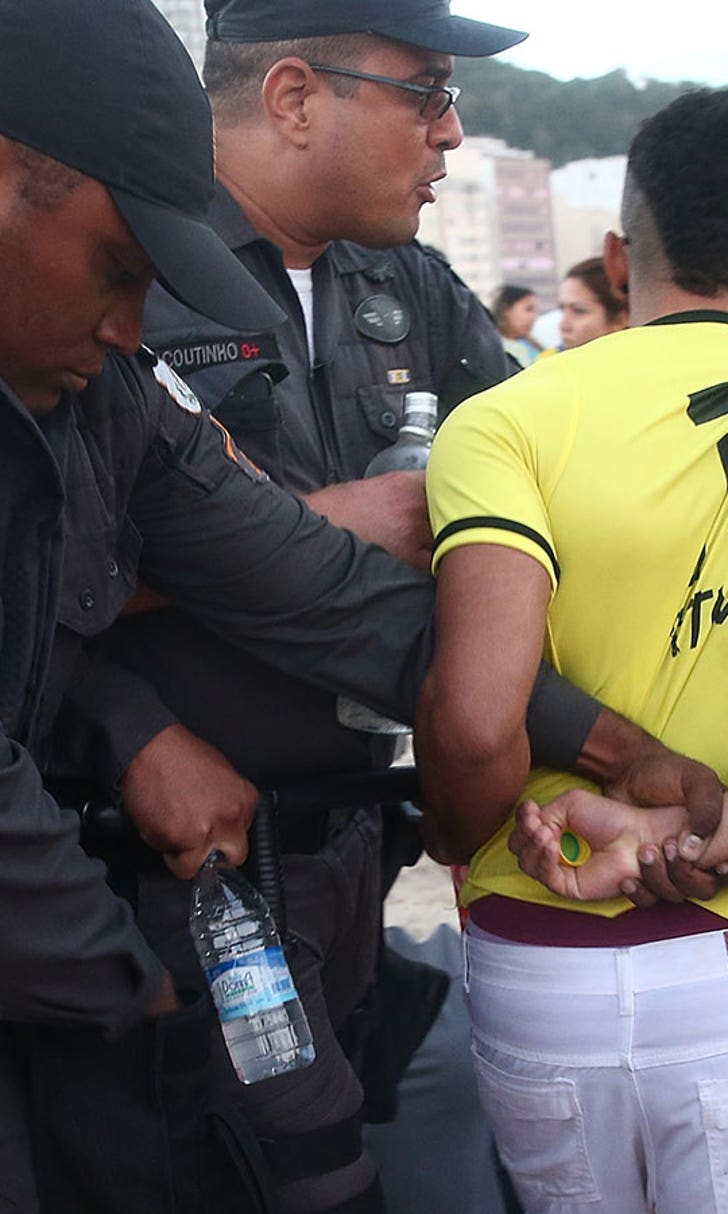 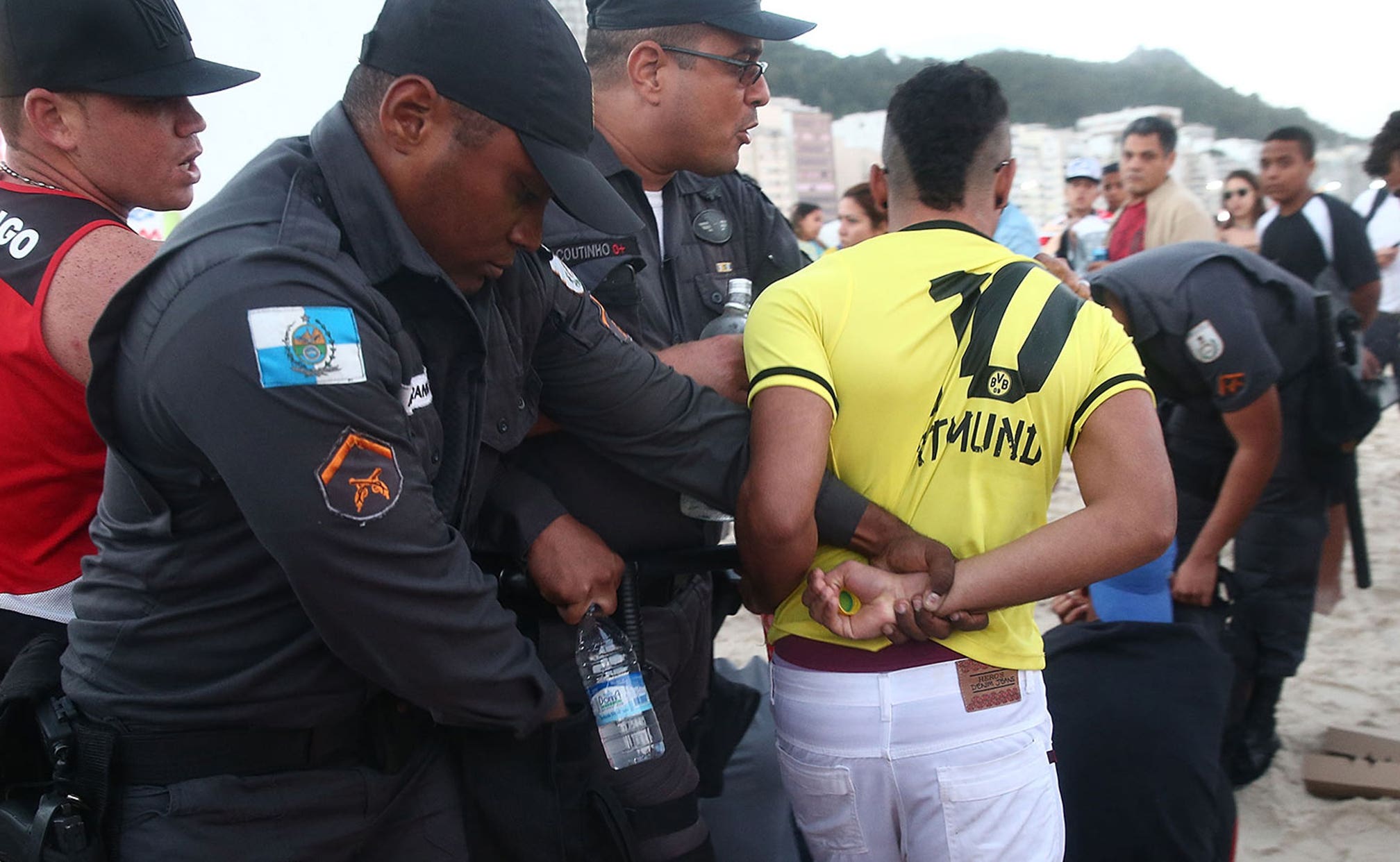 Robinho's return to Santos marred by fan violence before match

Fans carrying iron bars got into a heated confrontation before the match that marked Robinho's return to Santos in the Brazilian league on Sunday.

Nearly 100 fans clashed before the match at the Vila Belmiro Stadium, where third-place Corinthians won 1-0 to move closer to leader Cruzeiro. It was Robinho's first game since transferring back to Brazil on a one-year loan from AC Milan.

Video footage showed fans swinging iron bars and throwing rocks and other objects at each other on the streets outside the stadium in Santos. No major injuries were reported but at least 20 people were detained.

Fan violence also was reported before Internacional's 2-0 win over rival Gremio, a result that allowed second-place Inter to move within two points of Cruzeiro, which drew Criciuma on Saturday.