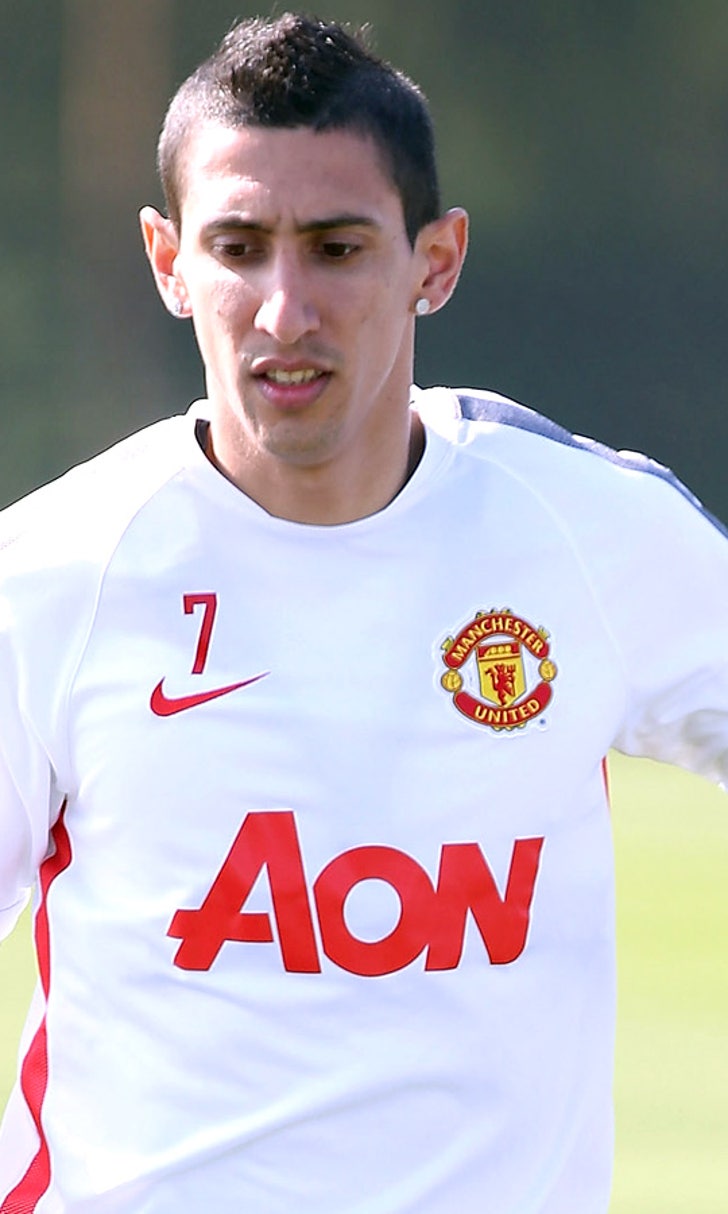 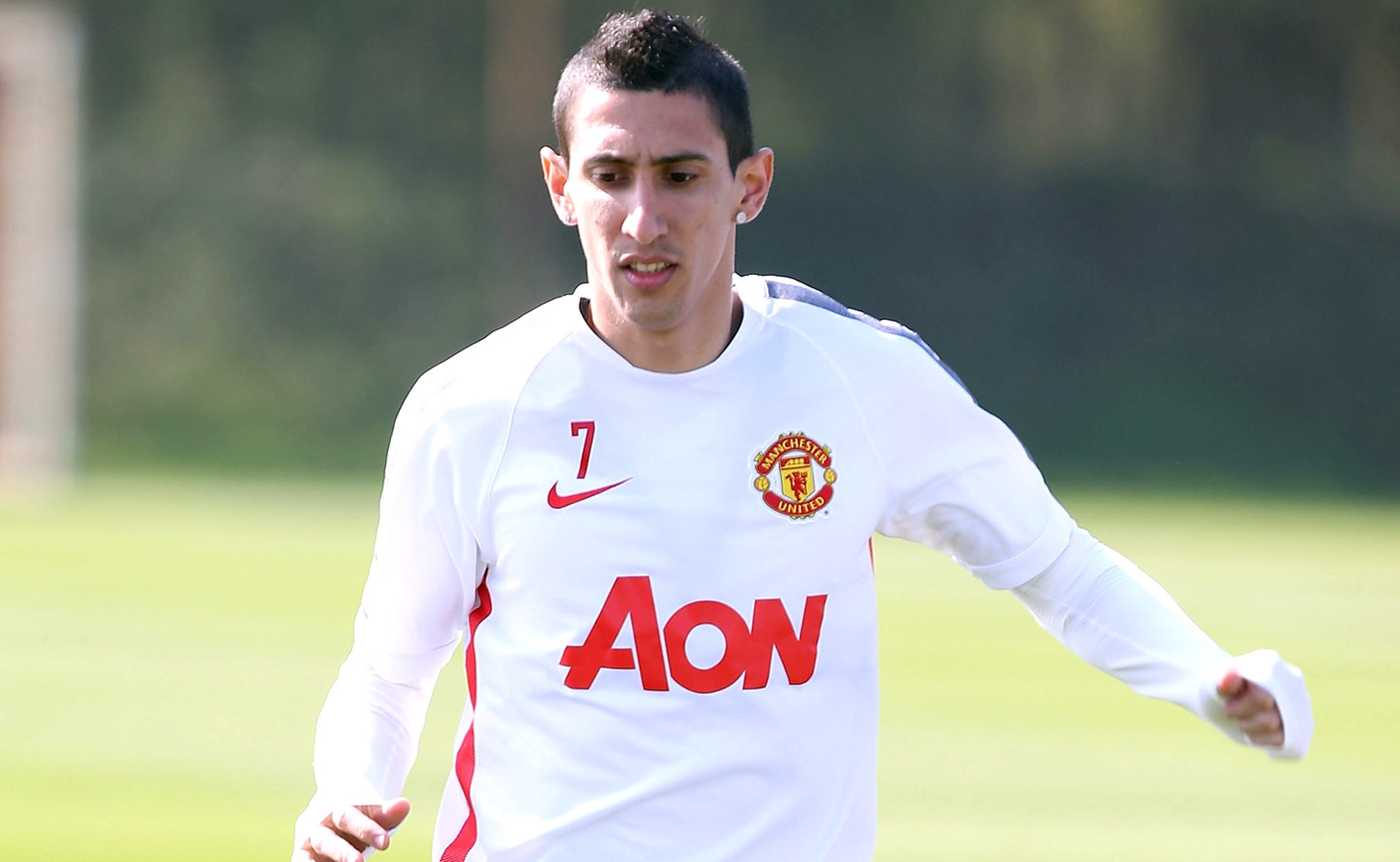 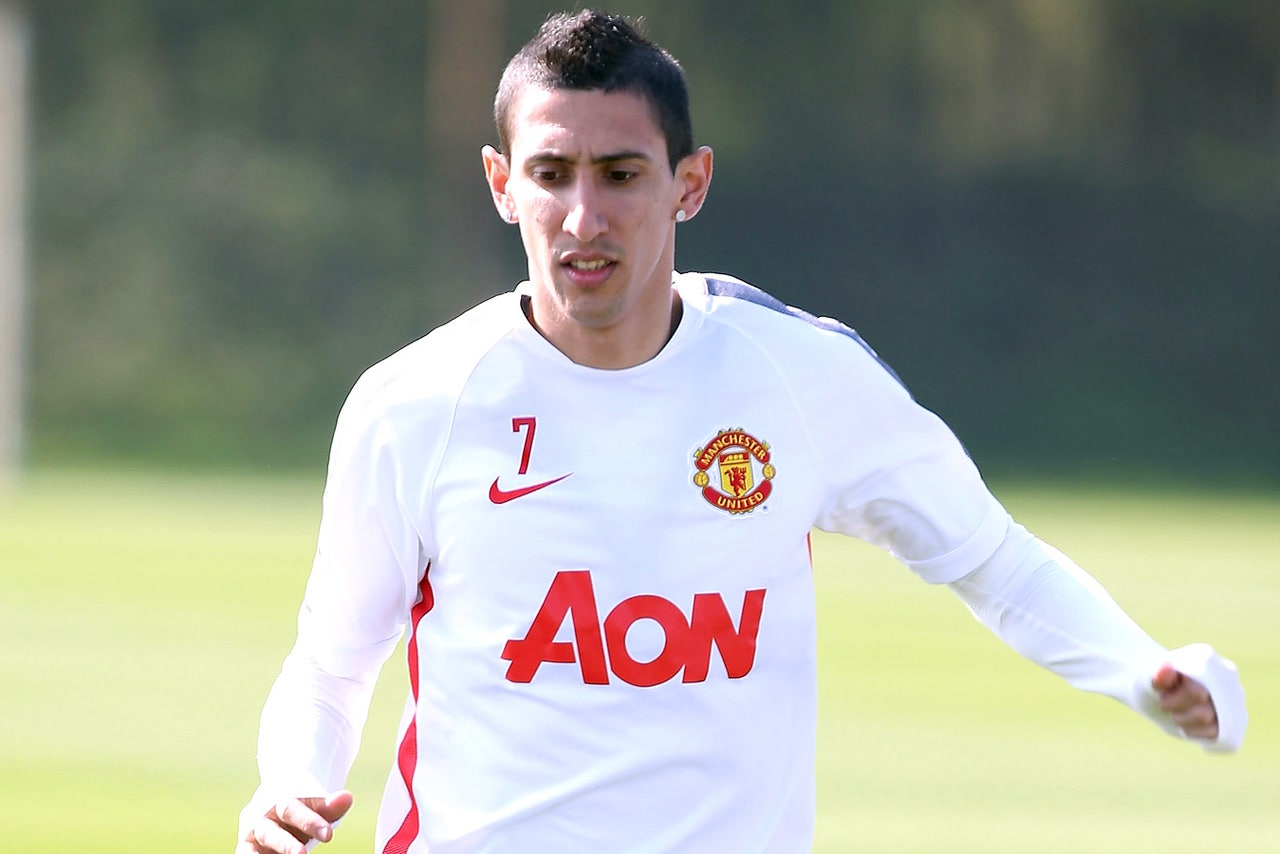 Manchester United winger Angel Di Maria has agreed a deal in principle to join Paris Saint-Germain this summer, according to reports in France.

Di Maria said last month that he was not considering a move away from United this summer, despite admitting he was unhappy to find himself on the bench during his first season at Old Trafford.

The Argentina star has continued to be linked with a transfer, however, and French newspaper Le Parisien claims he has agreed a deal in principle to move to the Parc des Princes, where he will become one of the club's highest paid players.

Bayern Munich and Arsenal have both been linked with Di Maria but, while neither of those clubs are prepared to pay United's asking price for the 27-year-old, PSG are said to be willing to spend £45million to land him this summer.

PSG boss Laurent Blanc admitted on Wednesday that the club had reassessed their transfer plans after UEFA relaxed their Financial Fair Play rules.

He told PSG TV: "We have had good news concerning financial fair play, we'll be less hampered than we had thought, which is important to take into account. That changes quite a lot of things.

"We had planned certain things, and we're now looking at all of that differently. We have time on our side, even if the season will start soon.

"If we manage to do what we want to do, I think we'll be very competitive in France, of course, but also in Europe. All the supporters are expecting that."