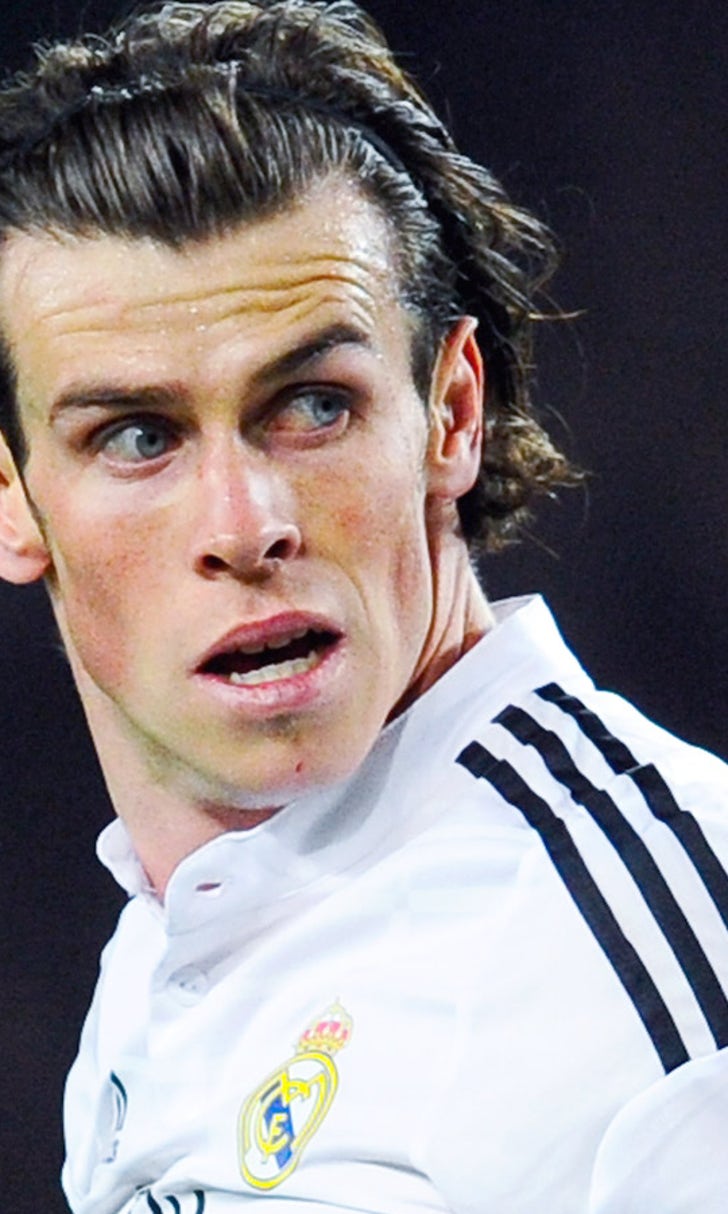 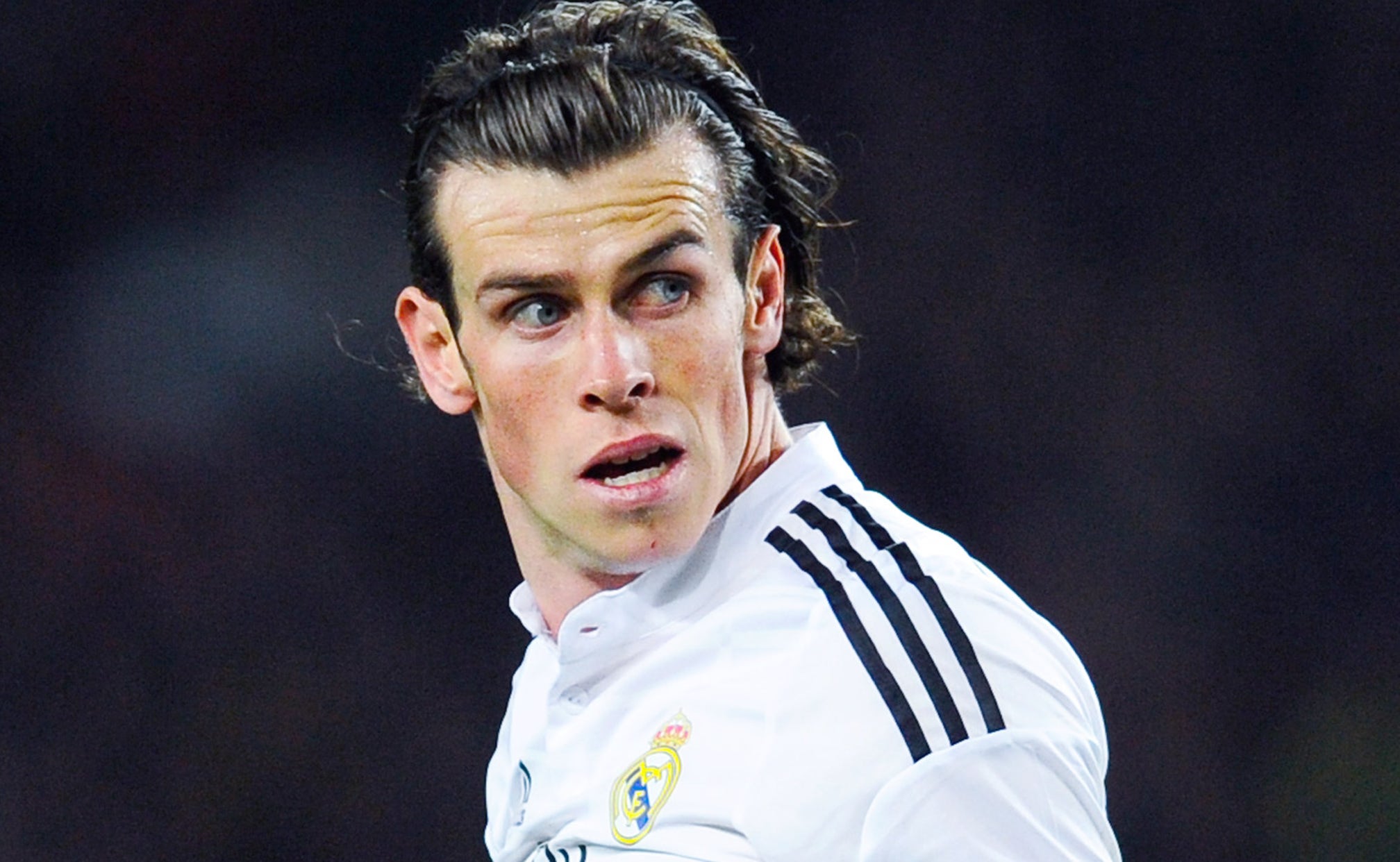 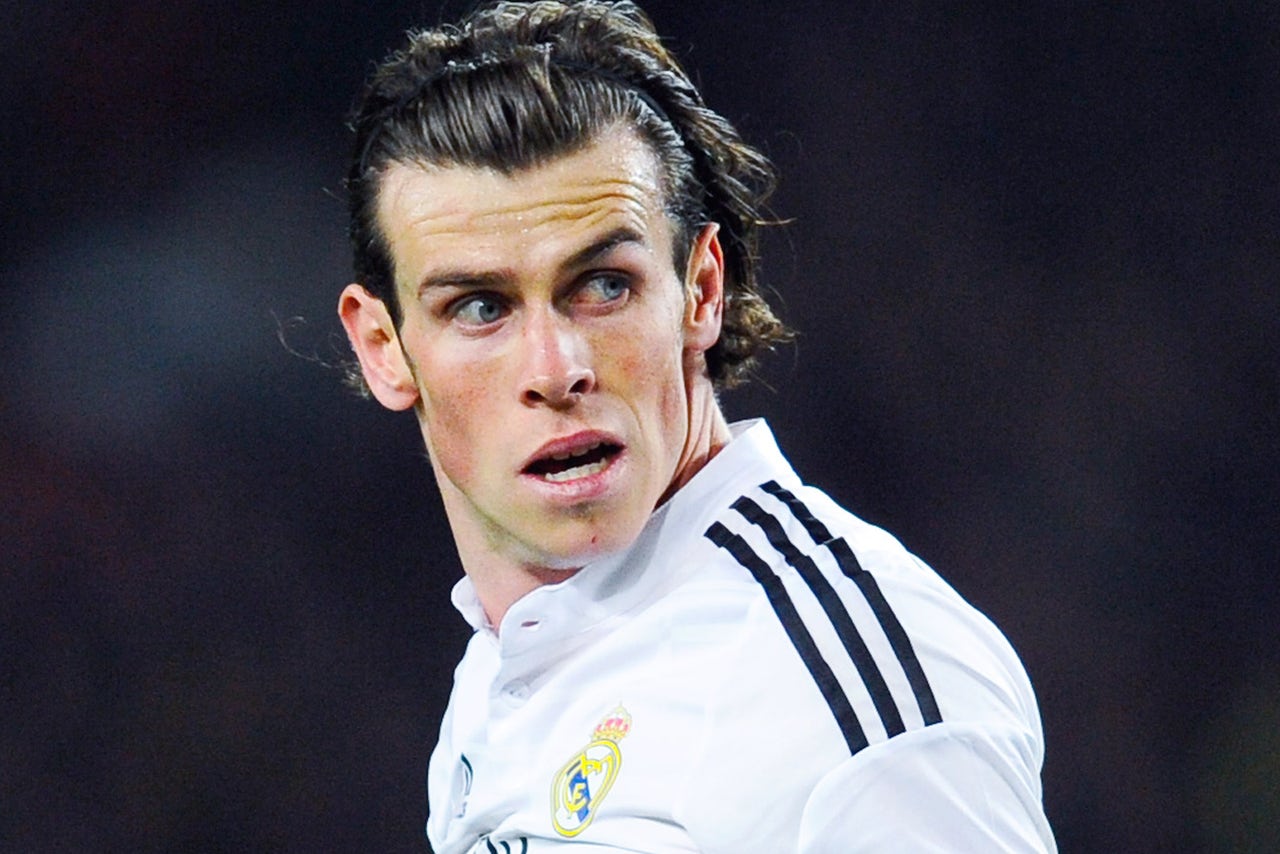 Real Madrid have suspended a club member after Gareth Bale's car was one of a number attacked following the 2-1 El Clasico defeat in Barcelona.

The world's most expensive footballer was heavily criticised for his performance on Sunday night after touching the ball just 13 times in the second half against the Catalans.

Three men insulted players and struck at least one of their vehicles as they were leaving the training ground after arriving back in the capital following the La Liga reverse.

When Bale and Ancelotti left they were also insulted and two men tried to punch and kick the Welshman's vehicle as security guards looked on.

Sergio Ramos, one of the club captains, briefly stopped to ask the men what they were doing before driving off.

Madrid revealed one of the three men had been identified as a club member and had been suspended pending a disciplinary committee hearing which would decide whether or not to expel him.

A club statement said: "The club has already identified the individuals responsible, one a Real Madrid member, for these aggressive and violent actions against several of our players.

"Details of this member's identity have been sent to the club's Discipline Commission, requesting that it expel the individual from Real Madrid for what is considered a very serious offence.

"This afternoon, the Discipline Commission held an emergency meeting and decided to open a disciplinary investigation and provisionally suspend the individual's rights as a member and access to the Santiago Bernabeu or any Real Madrid facilities.

"Real Madrid has notified Spain's National Anti-Violence Commission of the incidents that took place, as well as the identities of the individuals responsible, requesting that it apply those sanctions that it considers appropriate.

"Furthermore, Real Madrid will take any applicable legal action against the individuals responsible for these incidents."

Real's defeat at the Nou Camp left them four points behind leaders Barca with 10 games left.