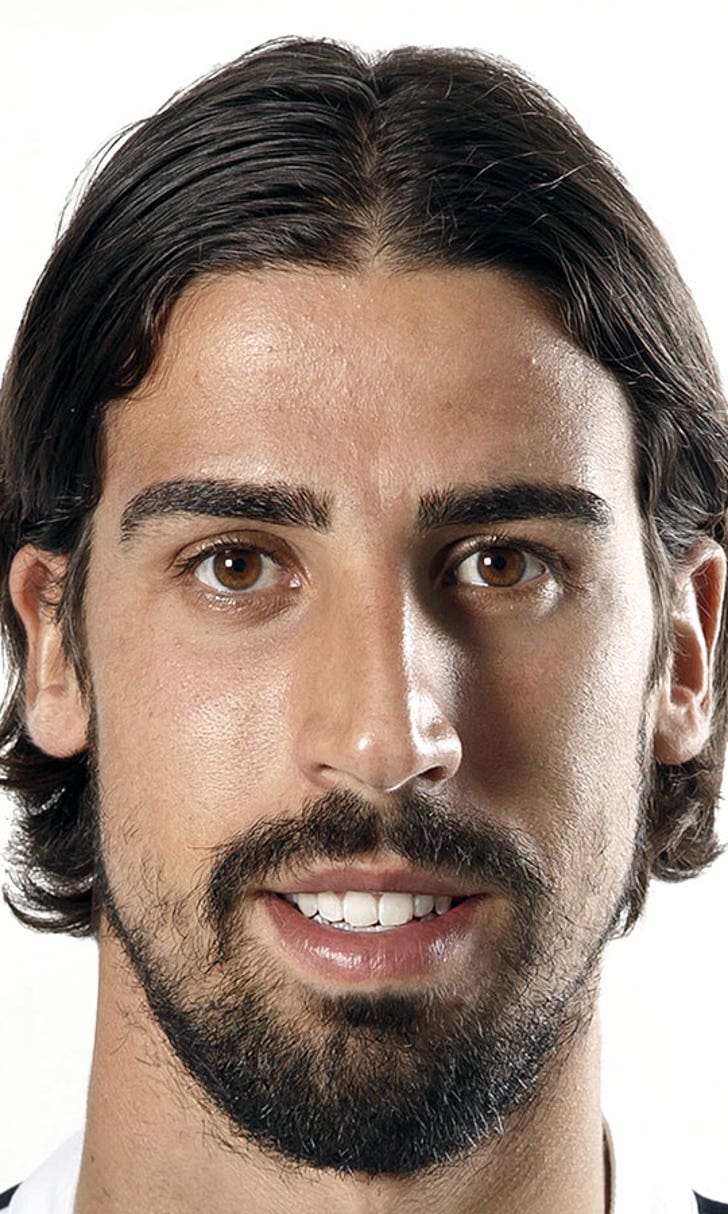 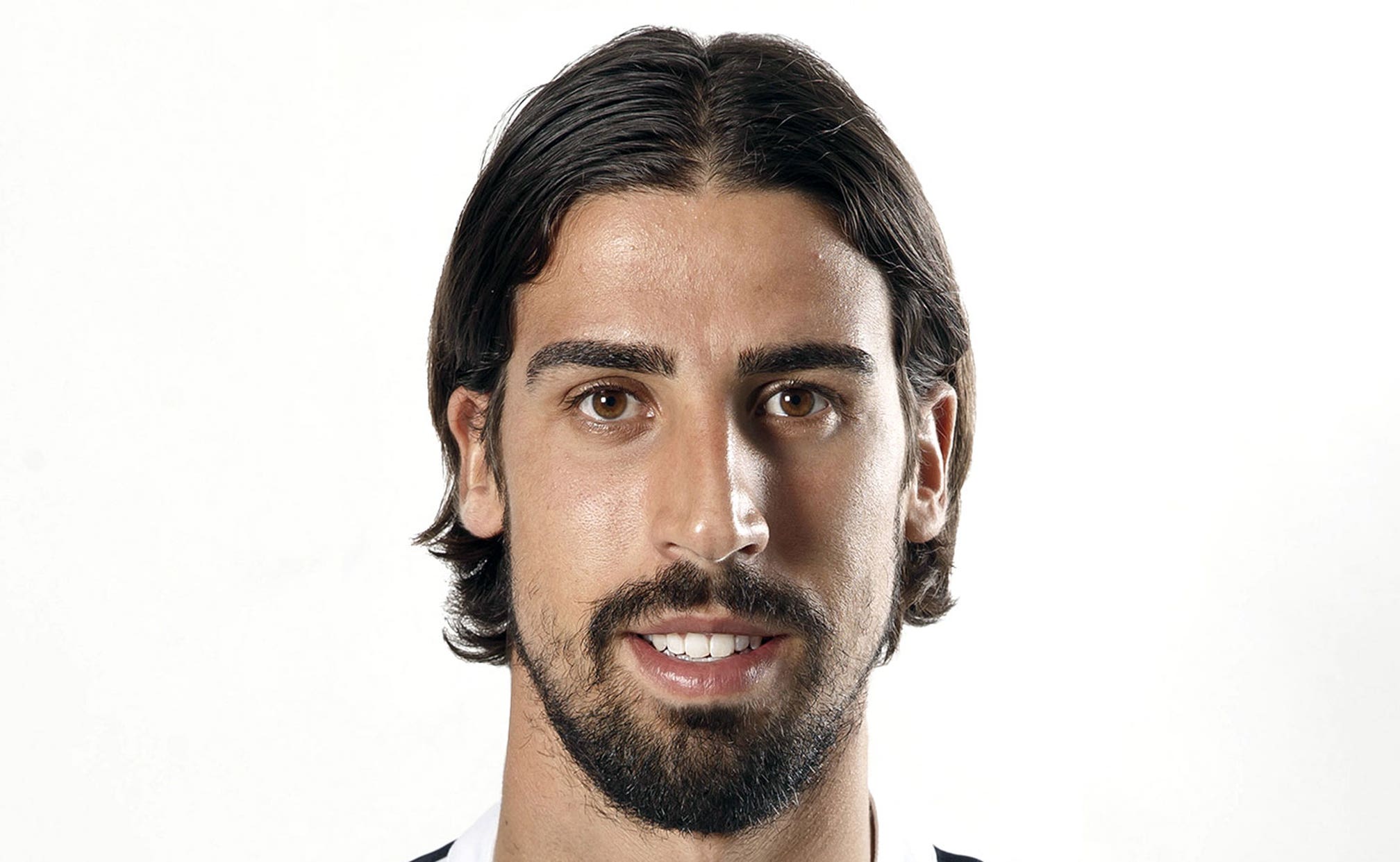 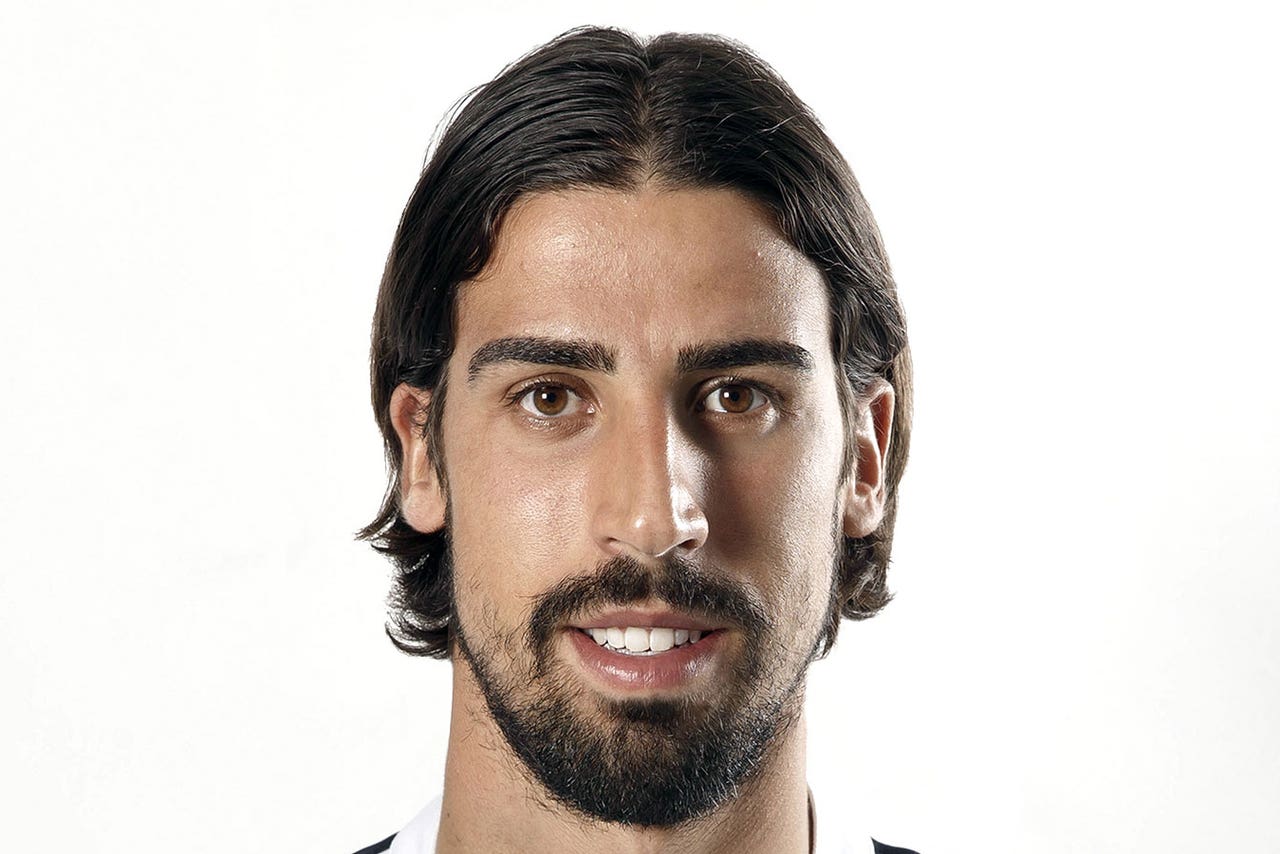 Khedira missed most of last season after tearing the anterior cruciate ligament in his right knee before suffering a strain in the other one at the World Cup.

A statement released by Madrid on Wednesday read: "Sami Khedira, who is out injured with a left hamstring problem, has undergone an arthroscopic revision on his left knee.

"The procedure went successfully and was conducted by Dr Ulrich Boenisch at the Hessingpark Clinic in Augsburg with the supervision of Dr Jesus Olmo.

"The player will continue to be treated by the Sanitas Real Madrid Medical Services in the next few days."

Khedira's current hamstring problem has caused consternation between Madrid and Germany due to a dispute over where the 27-year-old first picked up the problem.