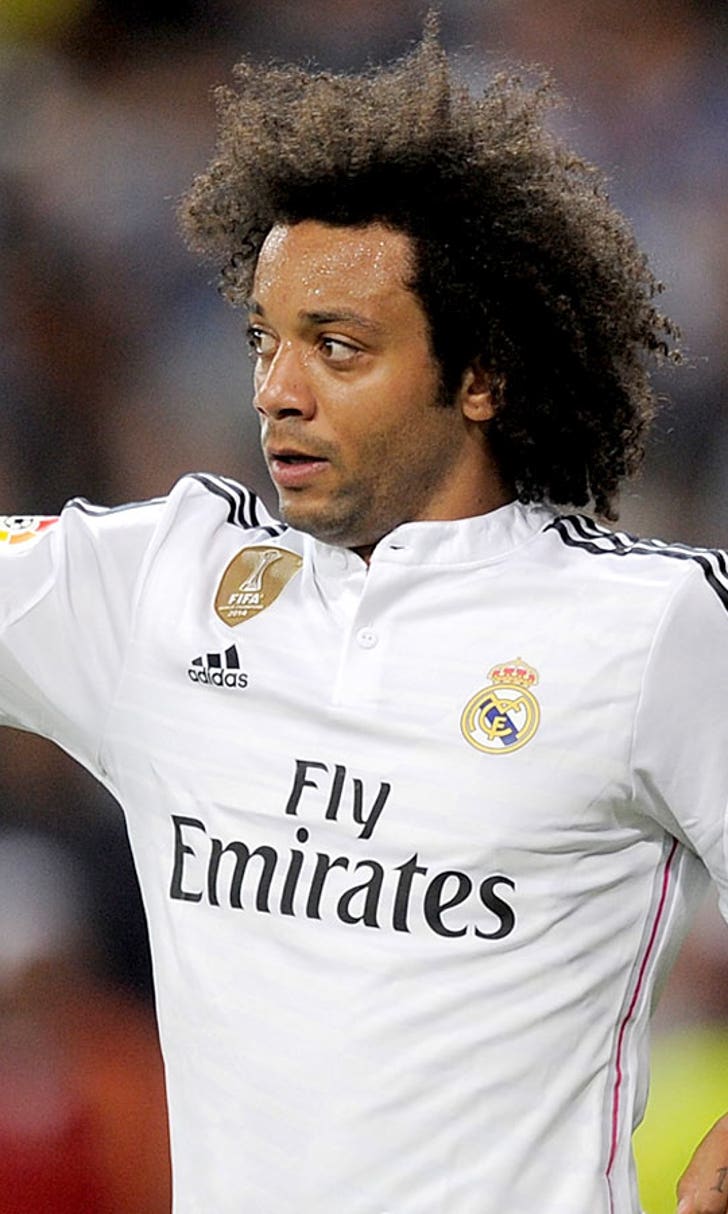 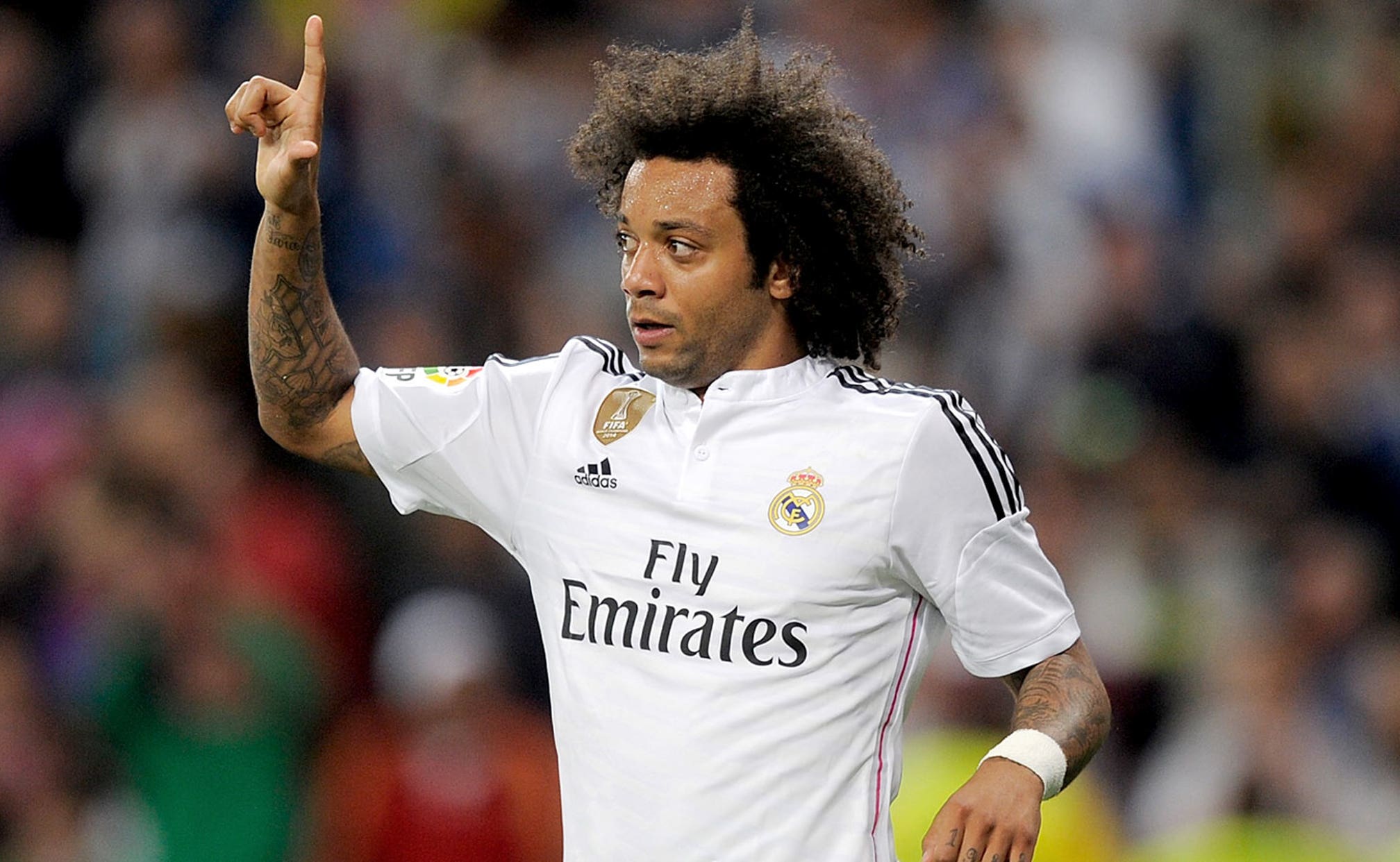 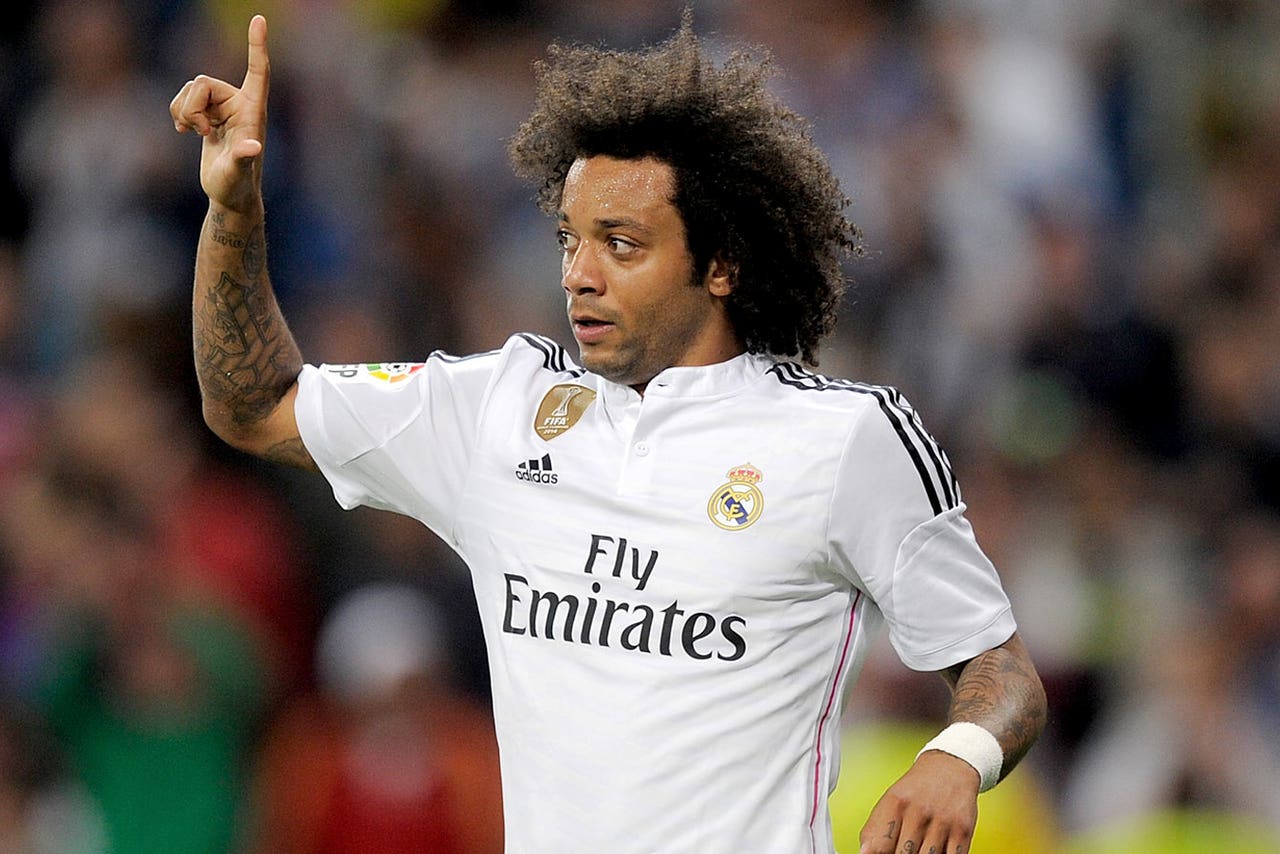 Real Madrid have extended the contract of Brazilian left-back Marcelo for two further seasons, the Spanish giants announced on Friday.

The move sees Marcelo tied down to the Bernabeu stadium until 2020.

A statement from Real Madrid read: "Real Madrid announces it has extended the contract of Marcelo until June 30, 2020, for the next five seasons."

The 27-year-old joined Real in a six million euro transfer from Brazilian club Fluminense in January 2007 and is the third most veteran player at the club, behind team captain Iker Casillas and vice-captain Sergio Ramos.

The Brazil international has made 320 for Real in his nine years at the club.

Real were keen to secure Marcelo's long-term future with transfer speculation in recent months having linked club veterans Casillas and Ramos with a move away from the Bernabeu stadium this summer.

Casillas has been strongly linked with Porto, with the Spanish giants keen to sign Manchester United goalkeeper David De Gea.

Ramos is a reported target of United.

On Friday morning, Casillas and Ramos joined the rest of the Real players to take part in their first training session under new coach Rafael Benitez at the club's sporting grounds in Valdebebas.

Benitez replaced Carlo Ancelotti at the helm of Real last month after the club sacked the Italian following a trophy-less 2014-15 campaign.