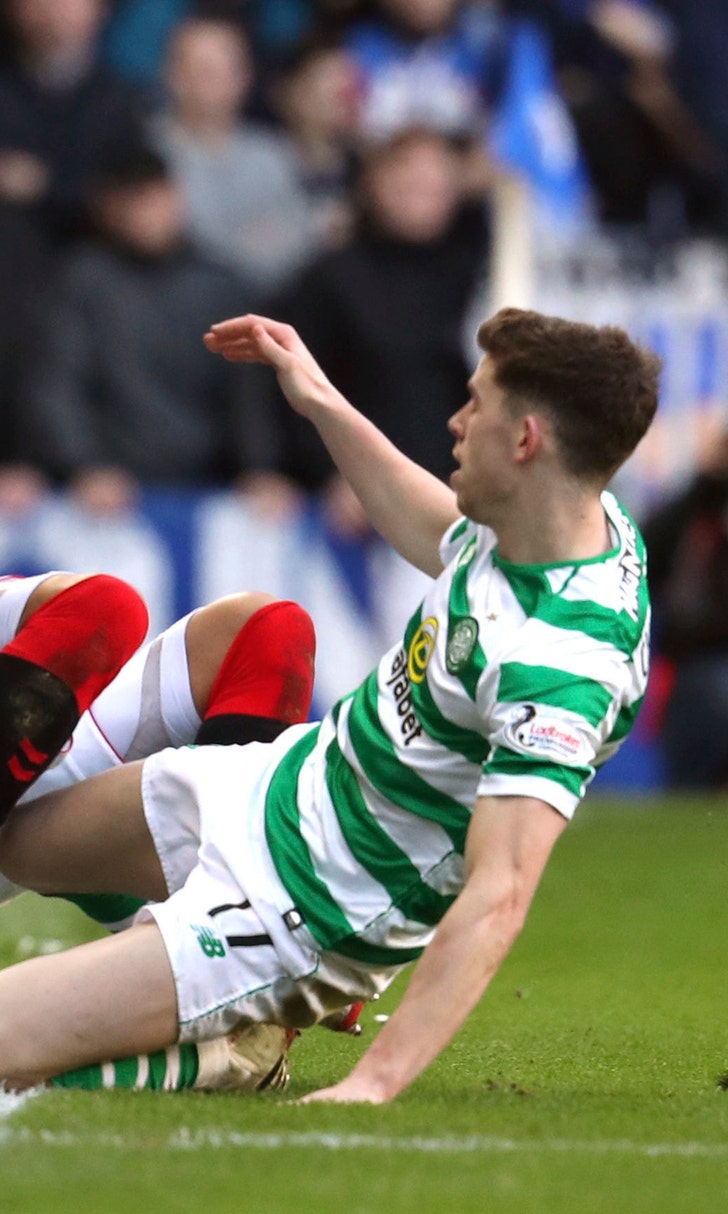 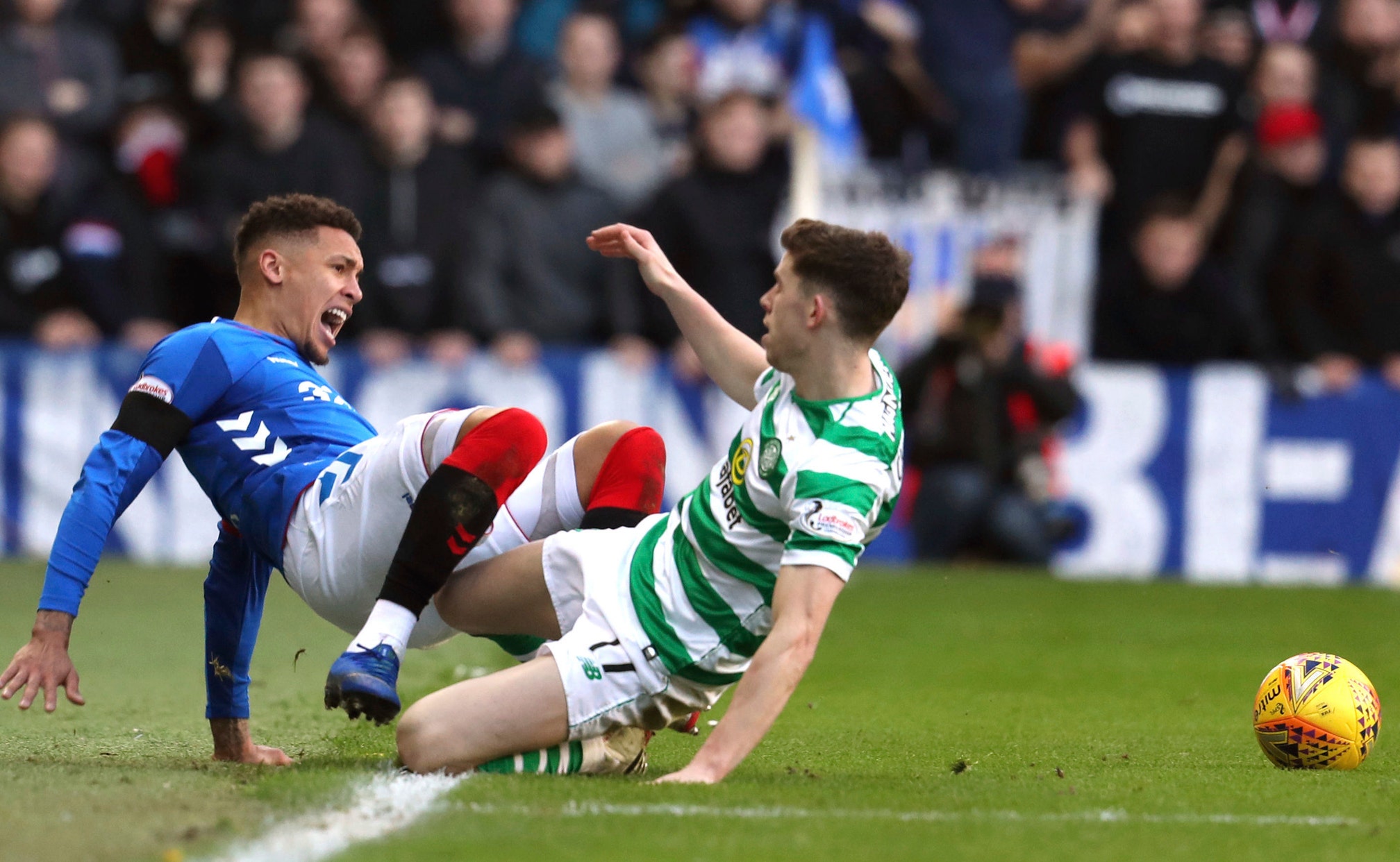 Ryan Jack scored in the 31st minute at Ibrox to earn Rangers a victory that drew it level on 42 points with Celtic in the standings. Kilmarnock and Aberdeen, who were also playing Saturday, are within five points of their more illustrious rivals.

Rodgers had won 10 and drawn two of his 12 Old Firm derbies since moving to Glasgow 2 1/2 years ago.

It was Rangers manager Steven Gerrard's first win in the prestigious fixture in his opening season in charge of the team.

"It's all about the supporters," Gerrard said, "they've been punished a lot in this fixture. They need to enjoy tonight and the next couple of weeks because they haven't had the bragging rights for a long time.

"No excuses. We weren't at our best."

Celtic
share story
those were the latest stories
Want to see more?
View All Stories
Fox Sports™ and © 2020 Fox Media LLC and Fox Sports Interactive Media, LLC. All rights reserved. Use of this website (including any and all parts and components) constitutes your acceptance of these Terms of Use and Updated Privacy Policy. Advertising Choices. Do Not Sell my Personal Info