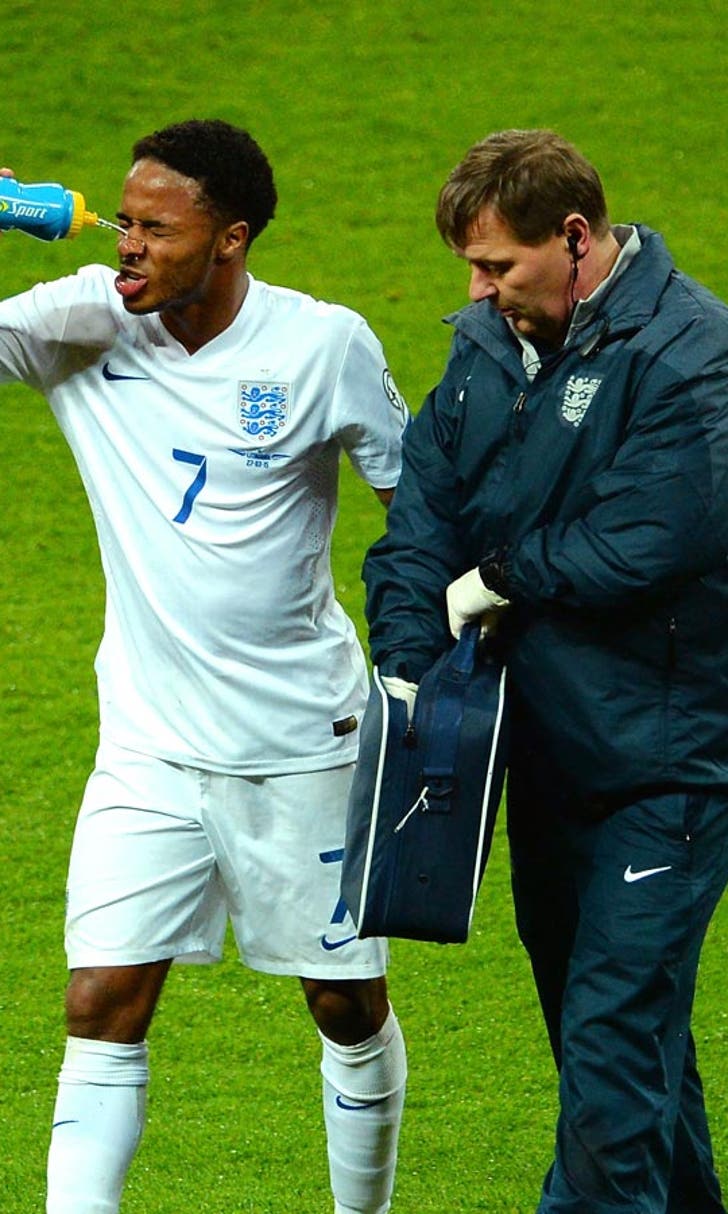 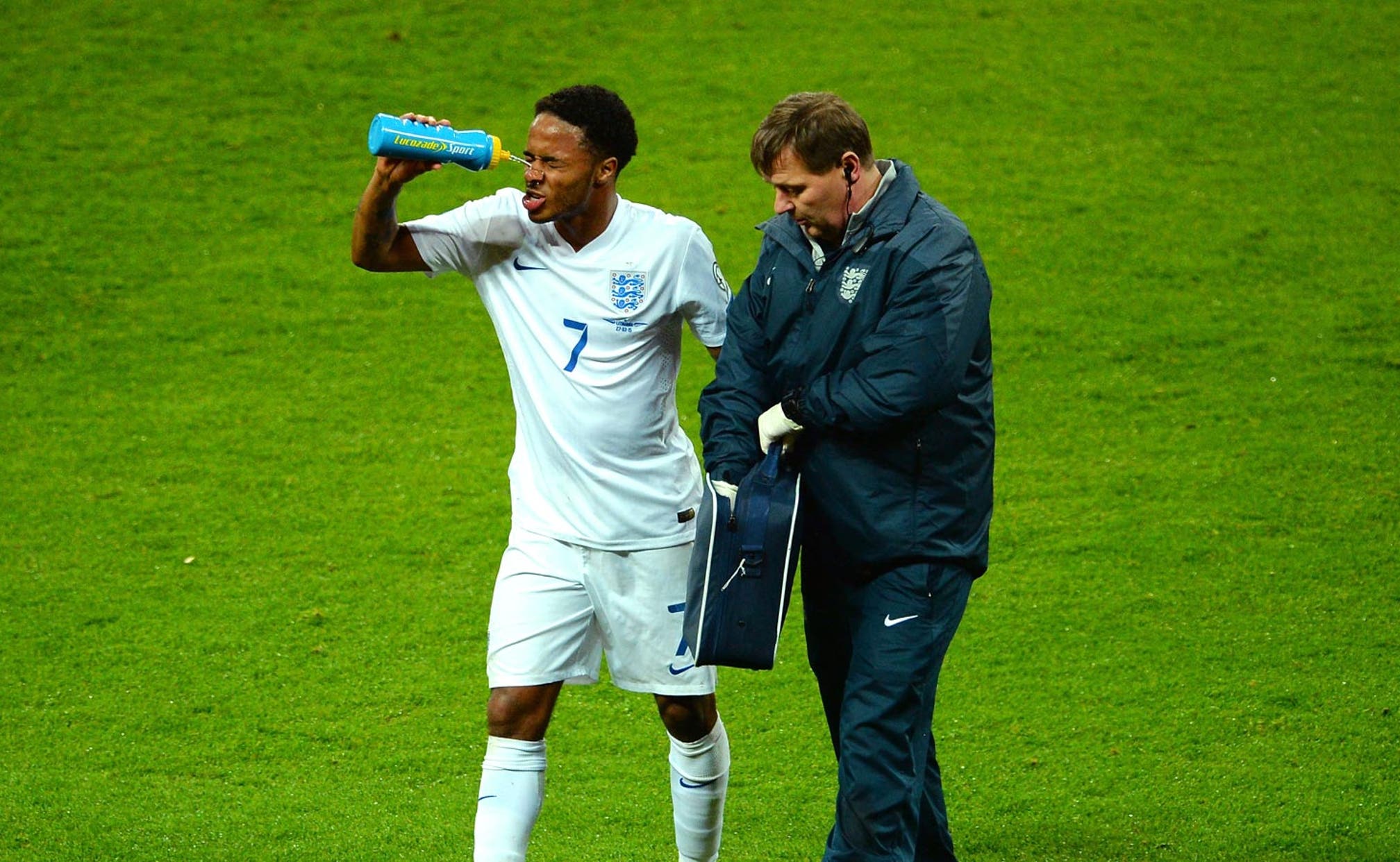 Raheem Sterling expects to be fit for Liverpool's trip to Arsenal 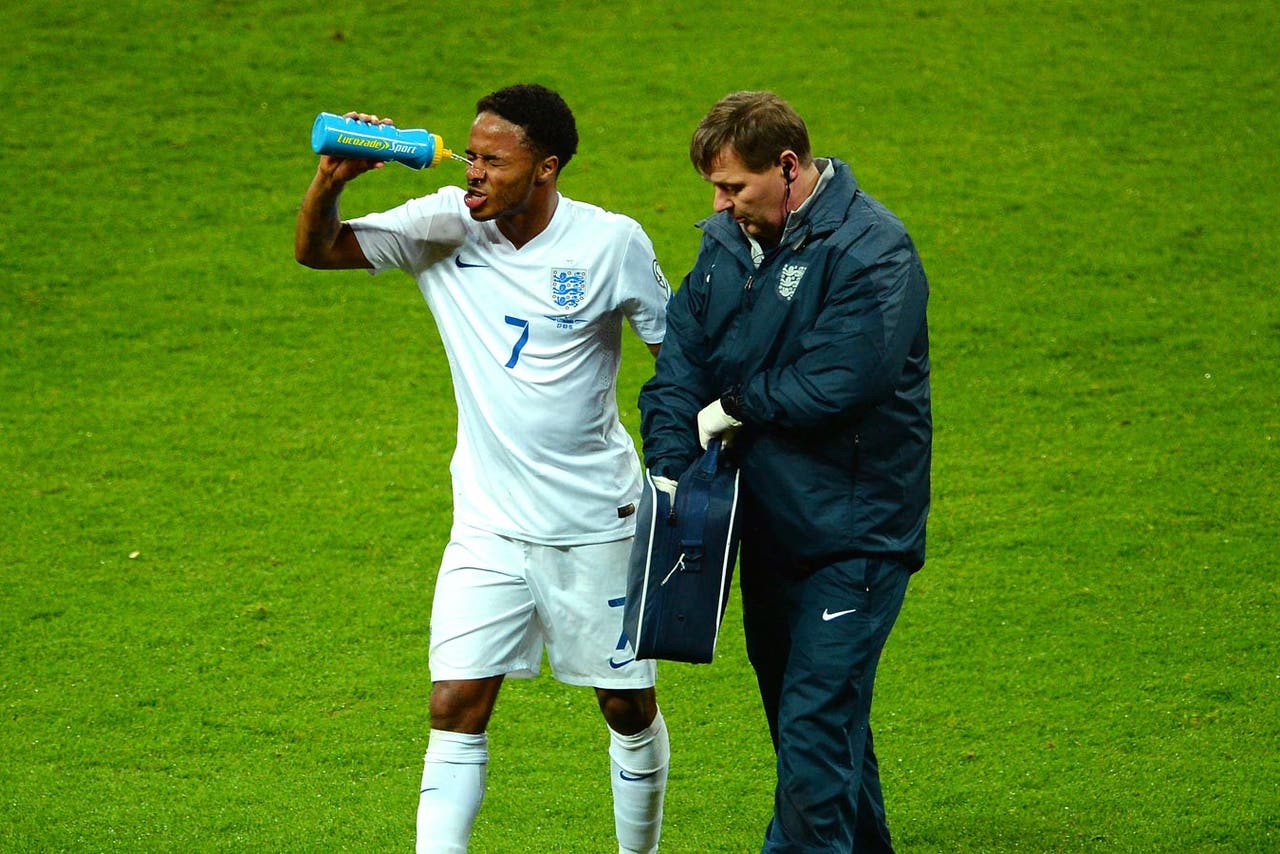 Raheem Sterling expects to be fit for Liverpool's trip to Arsenal next weekend, as he continues to manage the on-going toe injury that means he is not available for England's friendly against Italy on Tuesday.

The Liverpool forward scored his first senior goal for England on Friday as the national team eased past Lithuania 4-0 in their European Qualifier at Wembley.

However, the 20-year-old will not be traveling with Roy Hodgson's squad to Turin, and has joined James Milner, Leighton Baines and Danny Welbeck who have all returned to their clubs.

Sterling was given an injection to ease his toe problem following the England match but believes he will be ready for next Saturday's Premier League match at the Emirates.

Asked if he would be fit to face the Gunners, Sterling said: "Hopefully, yeah. After this injection I'll see how it goes in the next few days. Hopefully I will be okay for the Arsenal game.

"It had been pre-agreed with the FA and my club to get an injection after the game. I will receive some treatment back at the club and go from there."

Scoring his first international goal at Wembley was particularly special for Sterling, who grew up in the shadows of the stadium.

He added: "It's been a long time coming to get my first goal but I'm really happy and hopefully I can continue this with England.

"I watched this stadium get built, so it was obviously pleasing to score at Wembley. It will live with me for a long time.

"Obviously it is good to get a win for England and good to get my first goal. It is a massive win for the team."