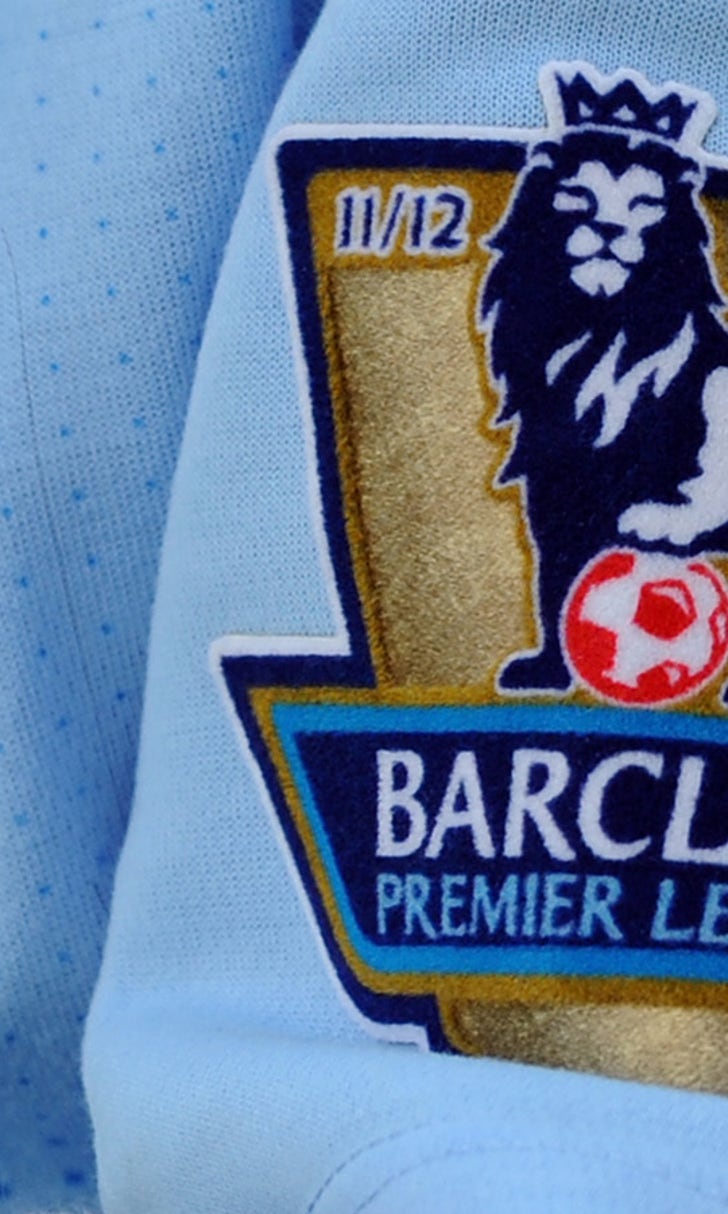 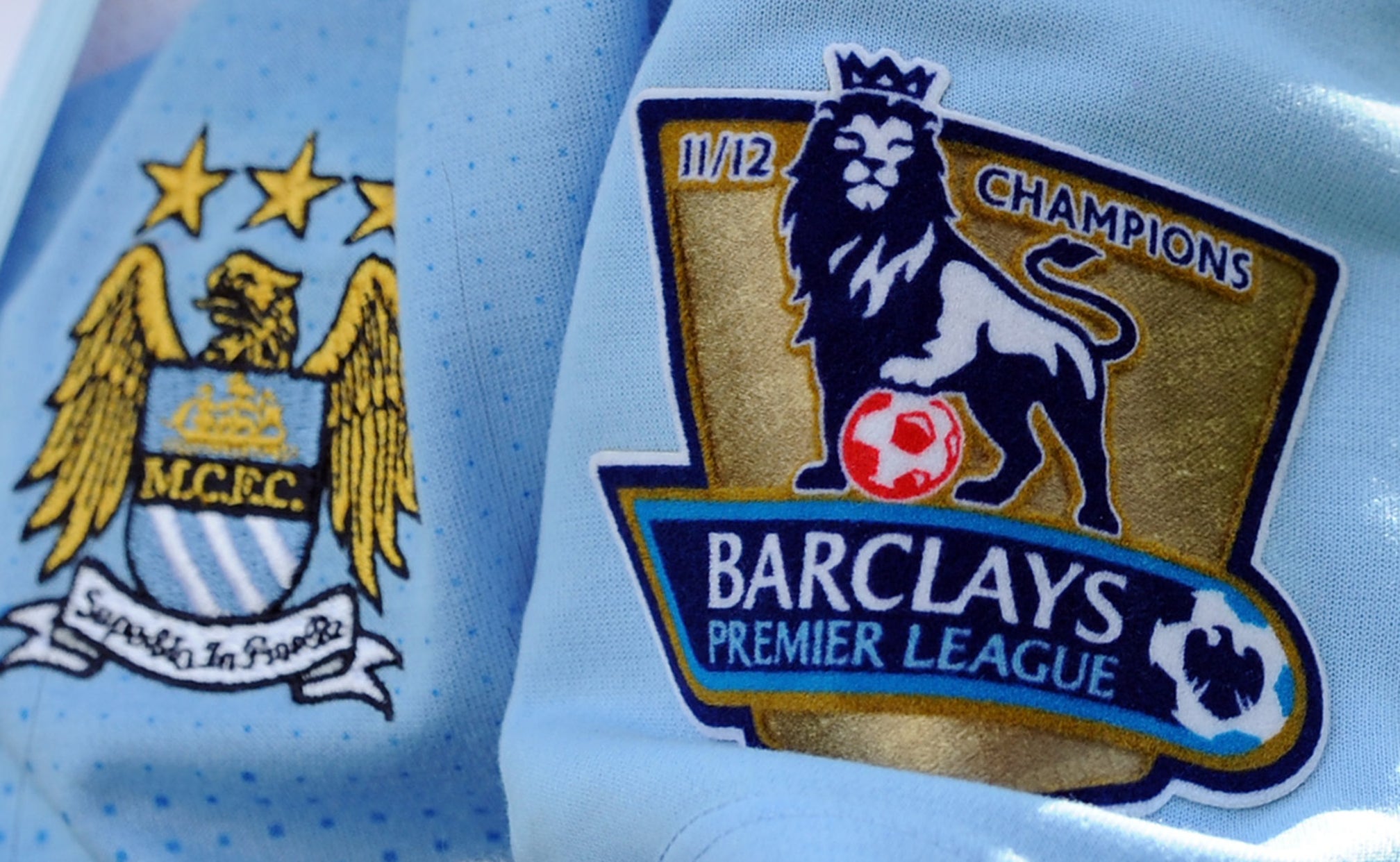 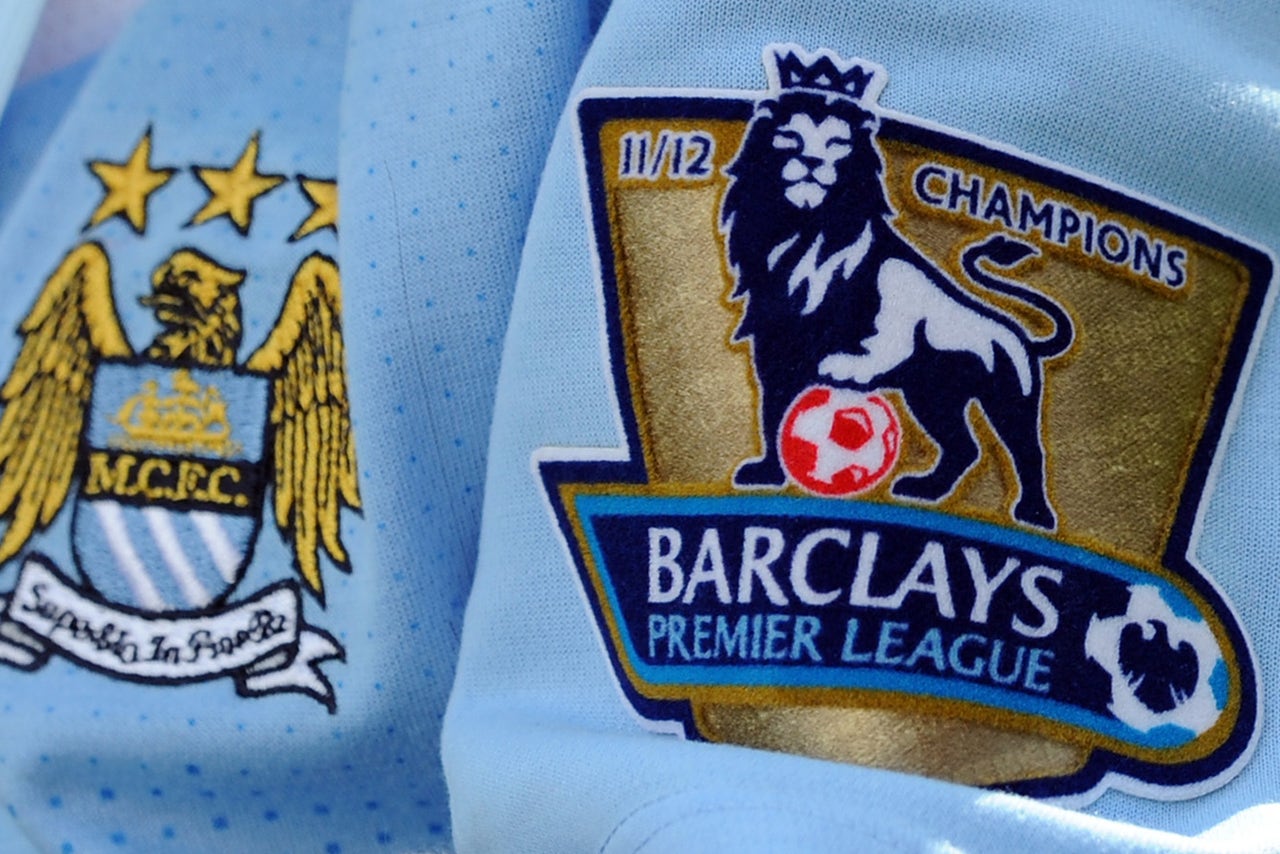 Premier League executive chairman Richard Scudamore has become the latest to voice his opposition against the idea of a "European Super League" to replace the Champions League.

The idea has been much discussed since it was raised once again by American billionaire Stephen Ross, whose company Relevant Sports runs the preseason International Champions Cup, was reportedly meeting with clubs to hold discussions about a new European competition.

A European Super League would see the world's most popular teams battle it out for a continental crown without the need to qualify through domestic competition.

But Scudamore stressed there would be no support for such a competition and said the top four clubs from the Premier League would continue to compete in the Champions League.

"If you land in the first three places in you are in the Champions League and it is as simple as that," he said. "The idea you might average the qualification over a number of years just seems completely ridiculous."

Scudamore also ruled out any chance of the Premier League employing playoffs at the end of the regular season.

"There are 10 [clubs] worrying about relegation and 10 trying to get European spots and therefore it doesn't need any altering."