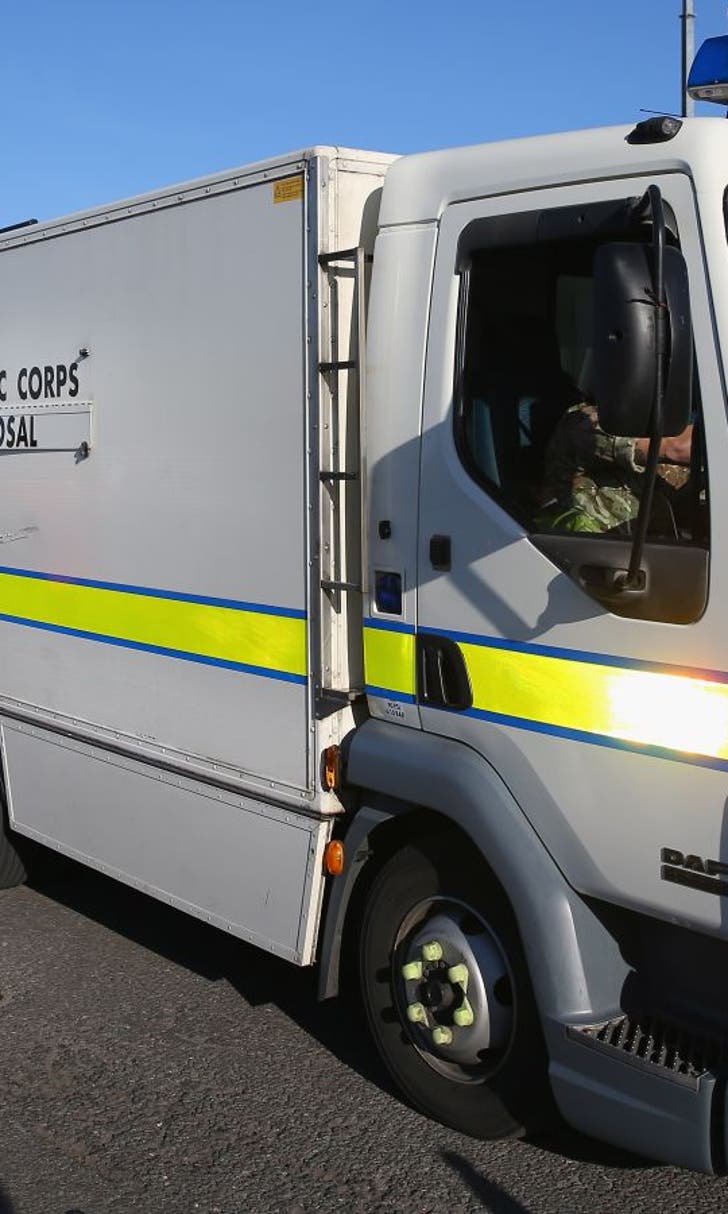 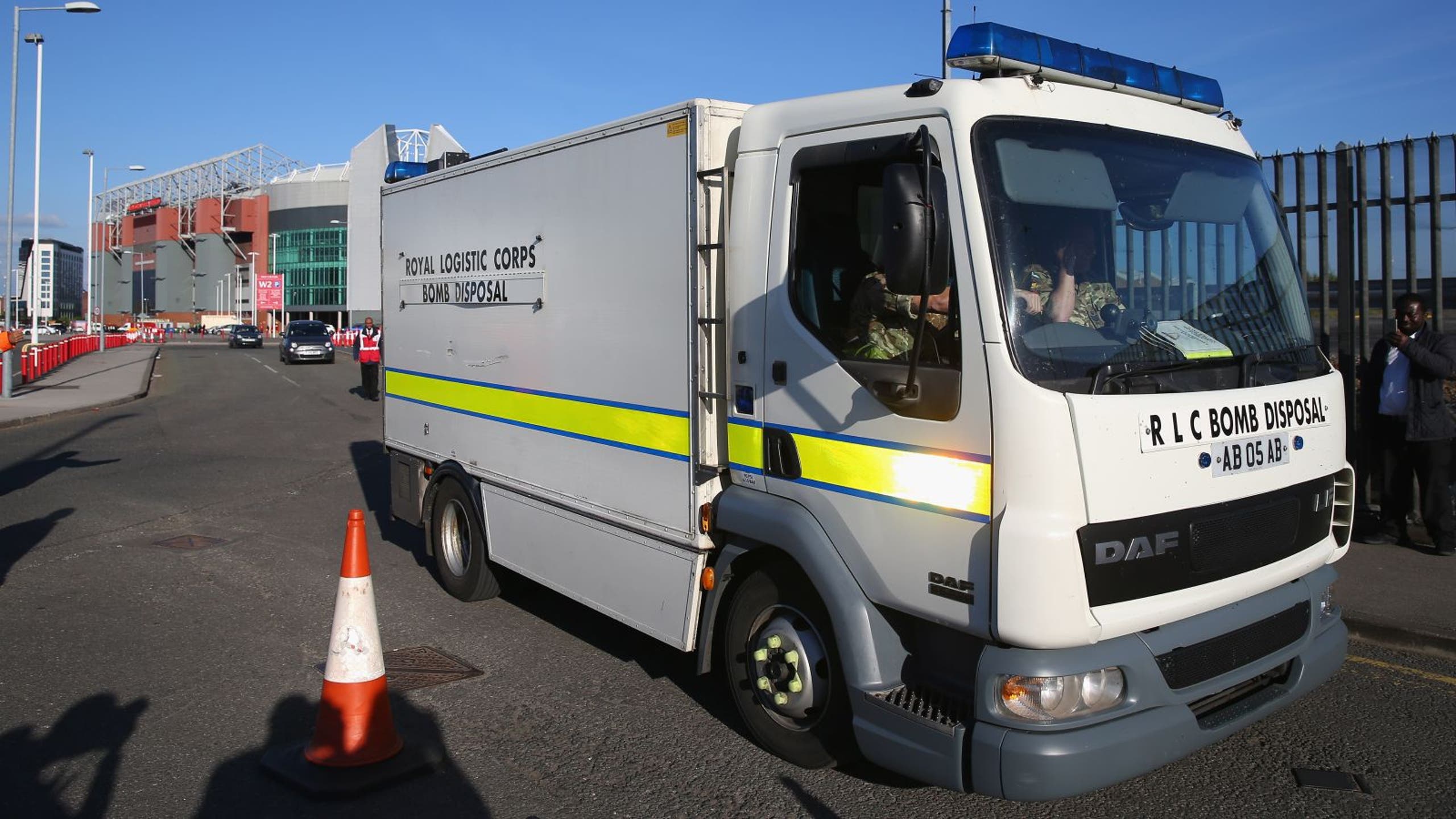 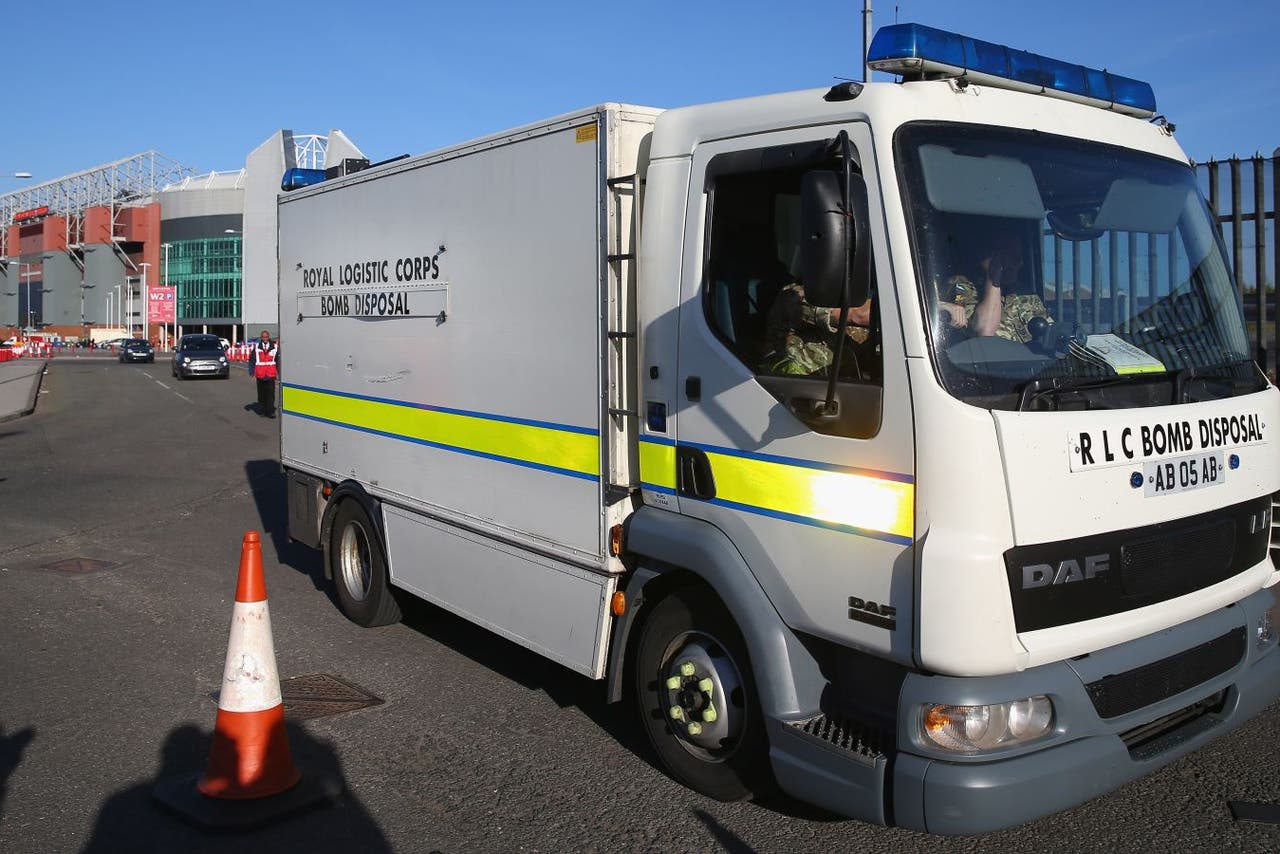 Greater Manchester's police and crime commissioner Tony Lloyd has demanded an inquiry into the "fiasco" which led to Manchester United's final Premier League game of the season being abandoned because of what turned out to be a fake bomb left behind after a training exercise.

Bomb disposal experts called in by Greater Manchester Police carried out a controlled explosion after a suspect package was found in toilets shortly before the scheduled kick-off of United's clash against Bournemouth on Sunday.

The discovery of the item, described by the bomb disposal unit as an "incredibly lifelike explosive device", prompted a full-scale security alert and the complete evacuation of the stadium.

It was later confirmed that the device "wasn't viable" and it emerged that it was a fake bomb that had not been removed after a recent training exercise at the ground which involved sniffer dogs and which was conducted by a private firm.

Lloyd, who is also the interim mayor of Greater Manchester, said: "It is outrageous this situation arose and a full inquiry is required to urgently find out how this happened, why it happened and who will be held accountable.

"This fiasco caused massive inconvenience to supporters who had come from far and wide to watch the match, wasted the time of huge numbers of police officers and the army's bomb squad, and unnecessarily put people in danger, as evacuating tens of thousands of people from a football stadium is not without risk.

"Whilst this in no way demeans the professionalism of the police and stewards responsible for getting the fans out, or the supporters' calmness and co-operation during the evacuation, it is unacceptable that it happened in the first place."

United, as a goodwill gesture, will offer supporters inconvenienced a refund and a free ticket for the rearranged game at 8pm on Tuesday.

It first became apparent there was an issue around 2.40pm when an announcement was made for security staff to invoke 'operation red code'. The Stretford End and the Sir Alex Ferguson stand - either side of the north-west quadrant where the item was discovered - were evacuated.

At around 3.15pm supporters in the other two sides of the ground were told the game had been abandoned and were also advised to leave. The evacuation was conducted swiftly and safely.

Woodward said: "The safety of fans is always our highest priority.

"I'd like to thank the support from the police which was first class and the impeccable response from fans of both teams.

"The club takes security very seriously and staff are regularly trained with the police and emergency services to identify and deal with these incidents.

"We will investigate the incident to inform future actions and decisions."

The bomb disposal team entered after most of the stadium was cleared and the controlled explosion was carried out at 4.30pm.

GMP assistant chief constable John O'Hare said: "Following today's controlled explosion, we have since found out that the item was a training device which had accidentally been left by a private company following a training exercise involving explosive search dogs.

"Whilst this item did not turn out to be a viable explosive, on appearance this device was as real as could be, and the decision to evacuate the stadium was the right thing to do, until we could be sure that people were not at risk.

"Everyone remained calm, followed instructions, and worked with officers and stewards to ensure that a safe evacuation was quickly completed. Those present today were a credit to the football family and their actions should be recognized.

"I would also like to thank all those involved in the operation today for such a professional response, which includes police officers, stewards, MUFC staff, media representatives and commentators and the bomb disposal team."

The Premier League also thanked all concerned for how the matter was dealt with.

A statement read: "We would like to thank Manchester United's staff, the police and other emergency services for all their efforts today as well as rearranging the match for this coming Tuesday.

"Both Manchester United and AFC Bournemouth's management has been extremely helpful in reaching a swift resolution, which is the best possible given today's events."