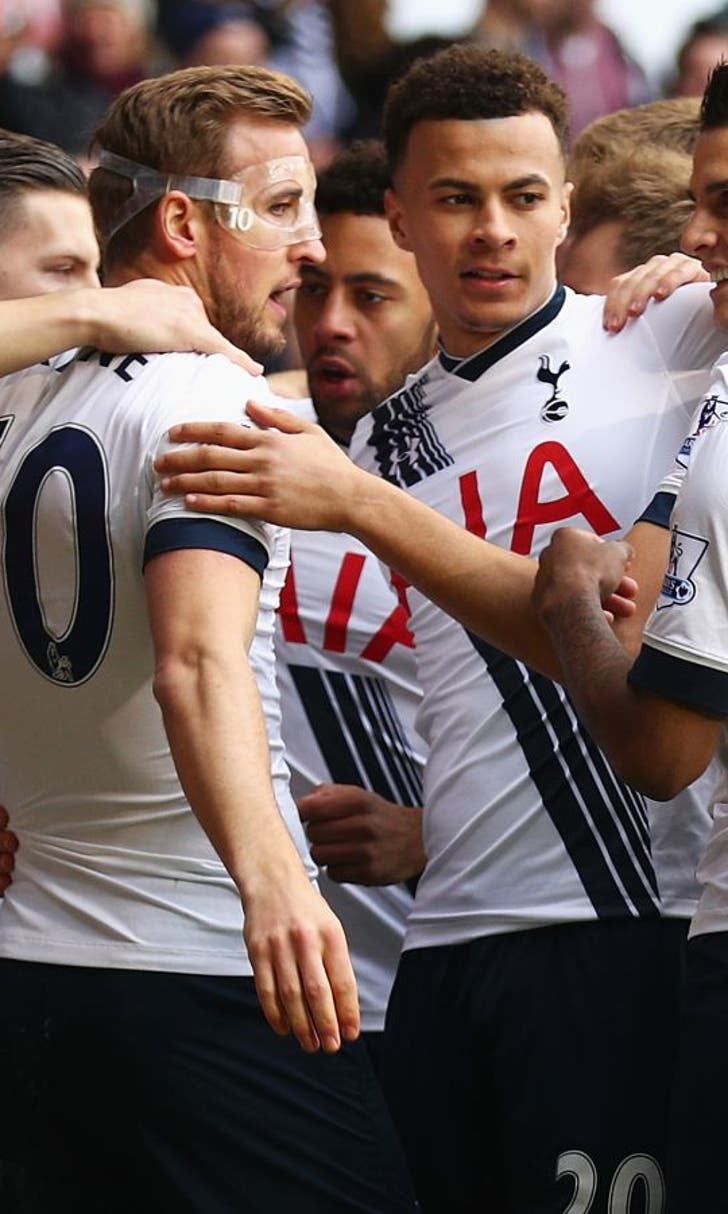 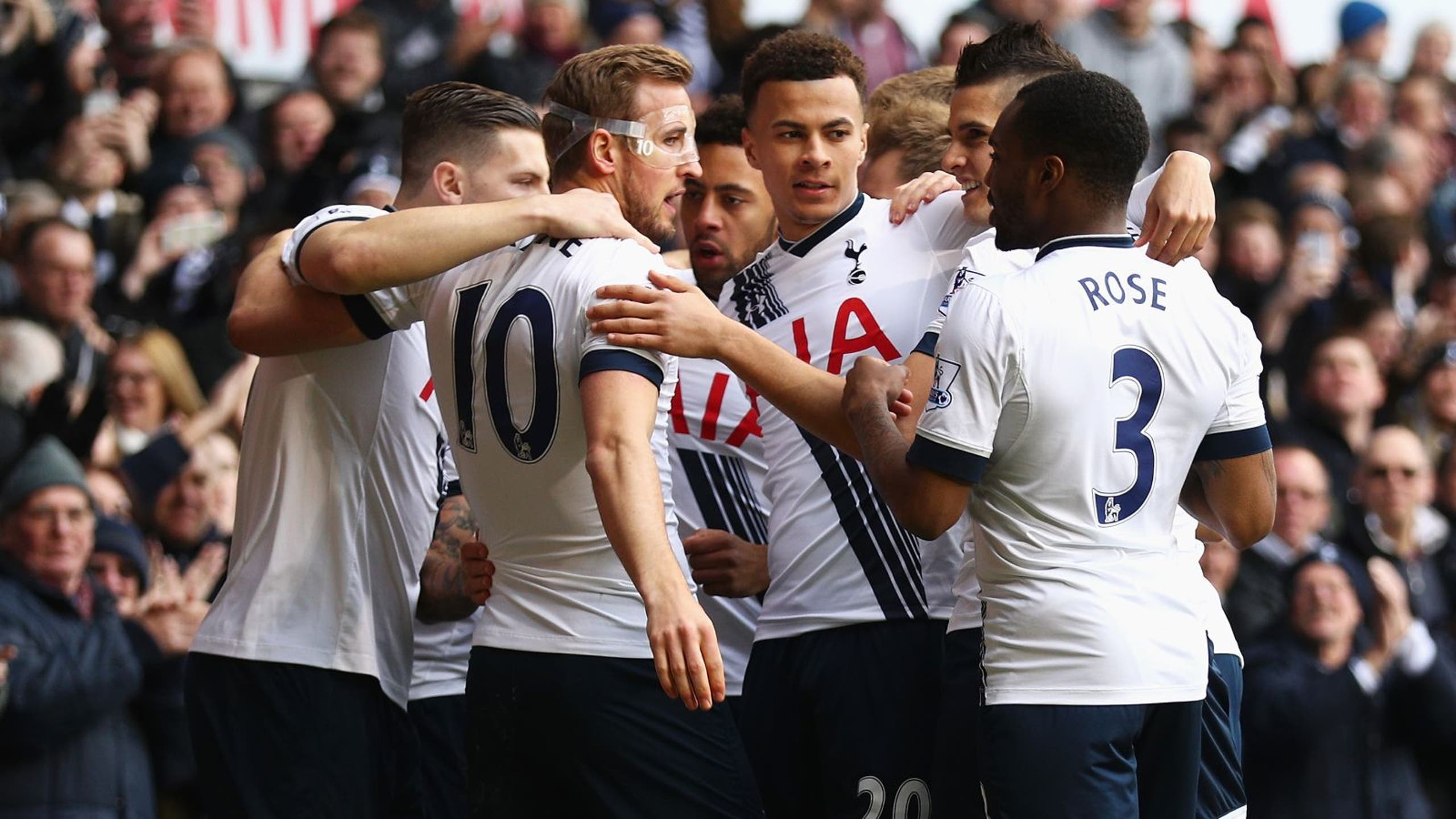 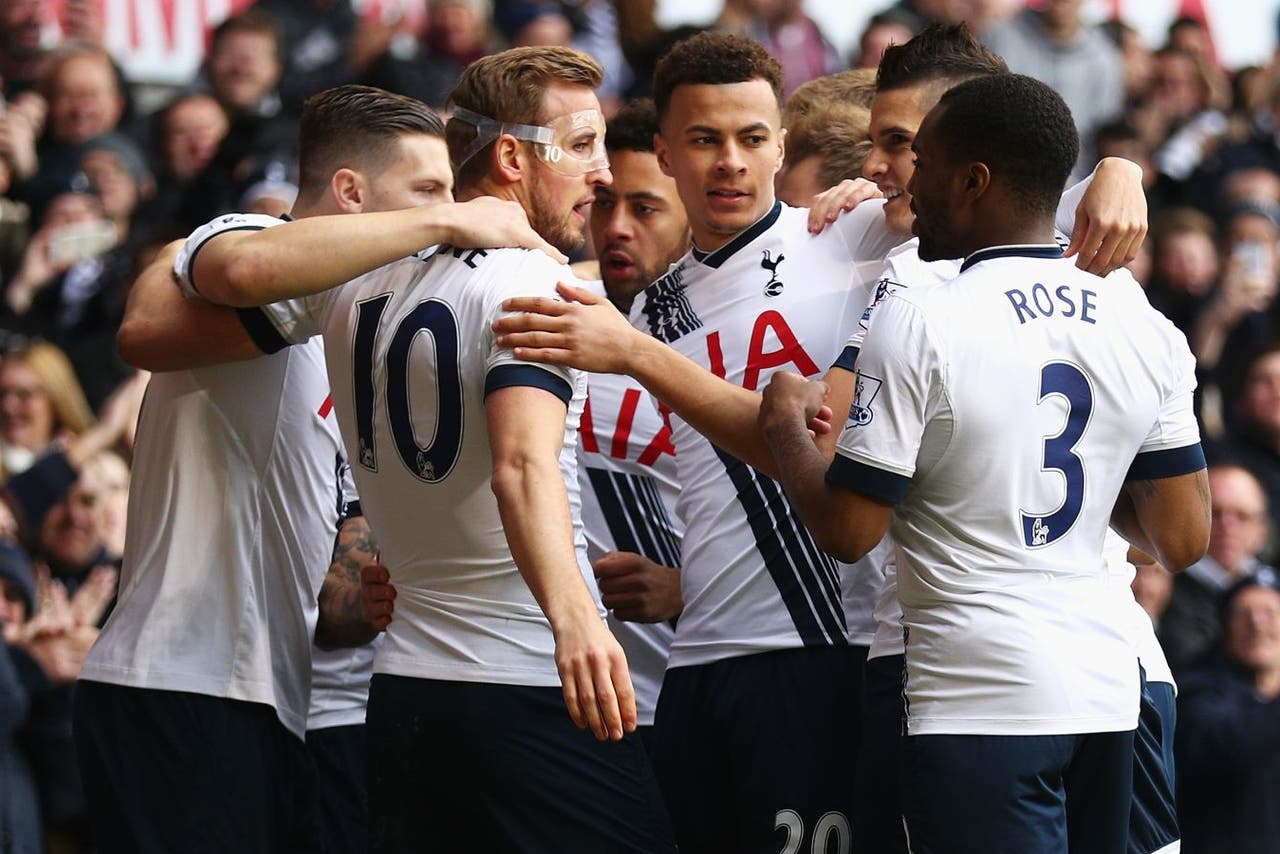 Tottenham boss Mauricio Pochettino is preparing his players for an all-out assault on winning the Premier League title.

Spurs have recently crashed out of the FA Cup and the Europa League meaning they can now concentrate on trying to become English champions for the first time since 1961.

Pochettino's side moved within five points of leaders Leicester on Sunday with a 3-0 victory over Bournemouth.

Harry Kane scored twice at White Hart Lane, the first after 44 seconds, and he then set up a third as Christian Eriksen completed the win.

Pochettino is now relishing the prospect of getting the squad together after the international break in a bid to catch the Foxes.

"It's true we go into a different period now to recently," Pochettino said.

"After the international break we'll play one game every week, and we'll have time to prepare games in a different way, to training, to improve and do a lot of things that were impossible before.

"We are in a moment where we need to see our future in a very good way. It's important to keep working hard and fight in every game.

"The gap Leicester have with us, Arsenal and City, we need to reduce.

"It's true they have a good advantage but we need to fight and believe. We need to believe."

Kane's double takes his league tally to 21 goals this season and moves him two ahead of Leicester's Jamie Vardy and three up on Everton's Romelu Lukaku in the hunt for the Golden Boot.

The 22-year-old is also only the fifth Englishman to hit 20 goals in consecutive Premier League campaigns, joining Alan Shearer, Les Ferdinand, Robbie Fowler and Andy Cole in achieving the feat.

"Is he the best striker in the Premier League? For me, yes. Maybe it's difficult to say he's the best, but he's one of the best," Pochettino said.

"He's one of the best strikers of a ball and his performance was fantastic today. It was a really good game for him."